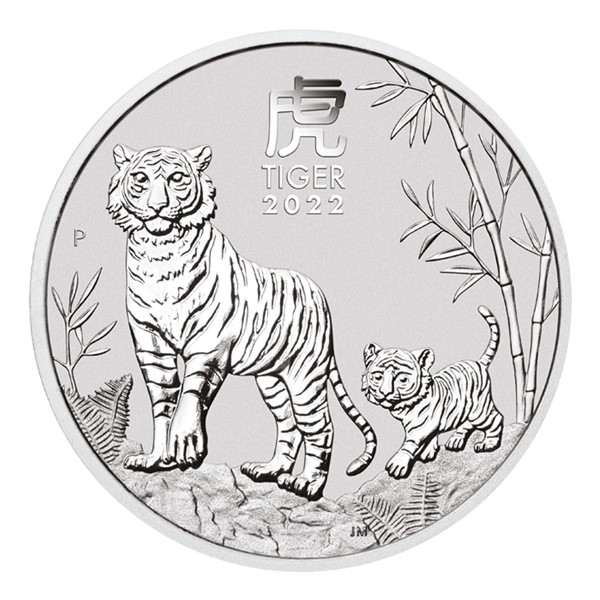 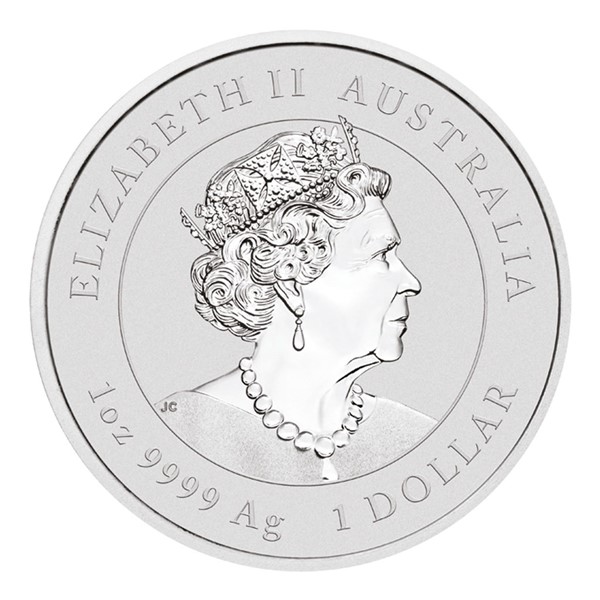 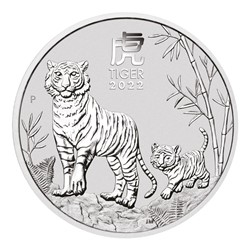 Stock state
Within 14 days
Date of issue
September 2021
Price
1,090 CZK
including VAT
Add to cart
A discount voucher cannot be applied to the product.
Find more

The Perth Mint of Australia continues its series of investment coins featuring the Eastern Zodiac signs. The silver coin weighing one troy ounce is dedicated to the year 2022, which is the Year of the Tiger.

The reverse side of the silver coin presents a pair of tigers - a majestic parent with an adorable cub. Inscriptions in Chinese and English and the year 2022 complete the reverse composition. The obverse side of the coin belongs to the attributes of the issuer, which is Australia, with the name and portrait of Queen Elizabeth II and the nominal value of 1 DOLLAR (AUD). The design of the coin is the work of Perth Mint designer Jennifer McKenna.

The silver coin is a valuable investment and an attractive gift - not just for the birth of a child. 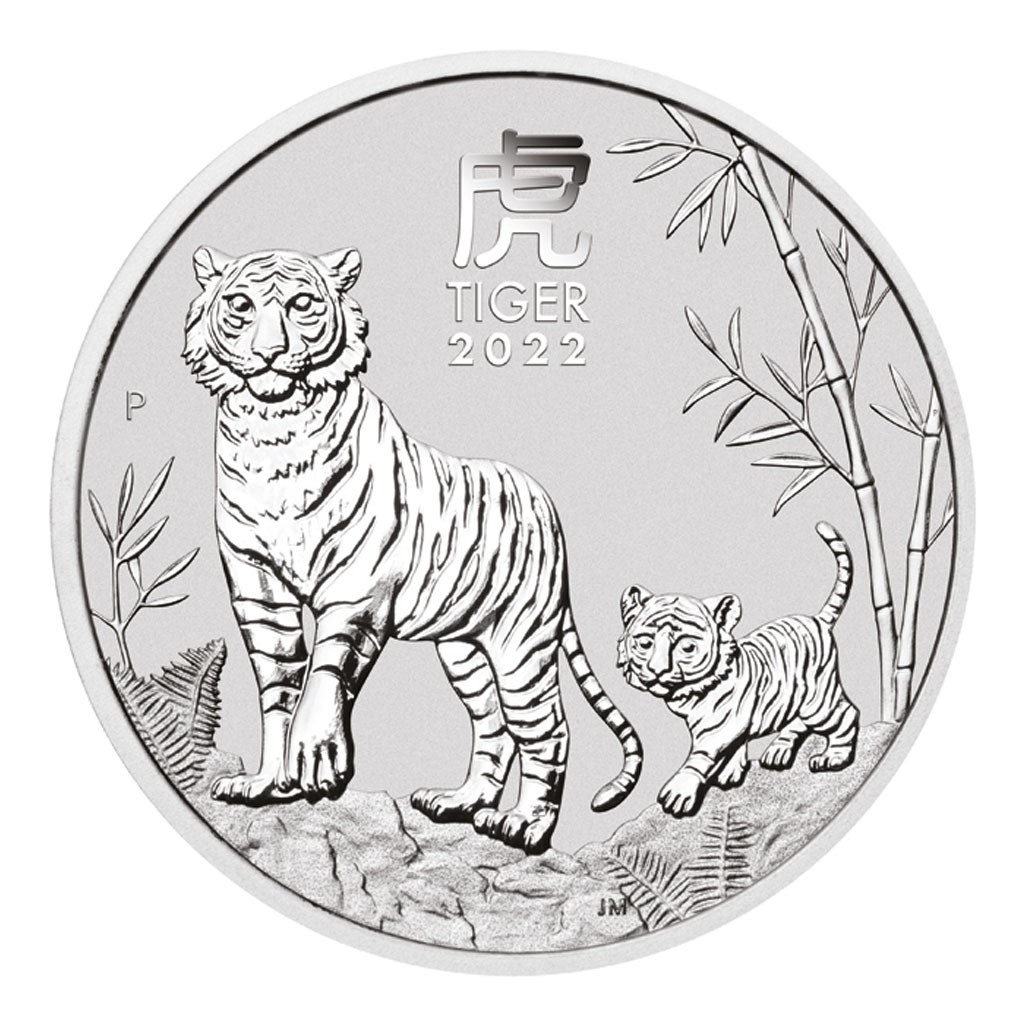 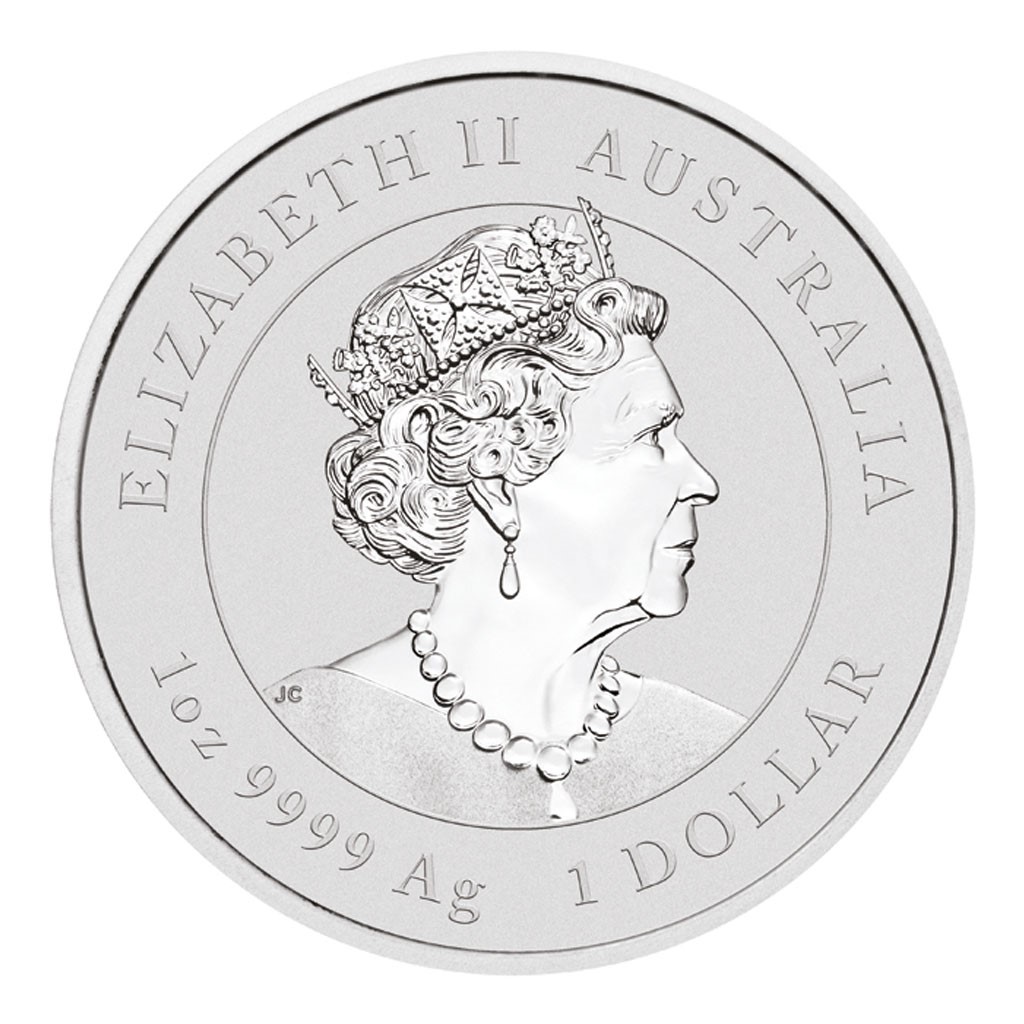