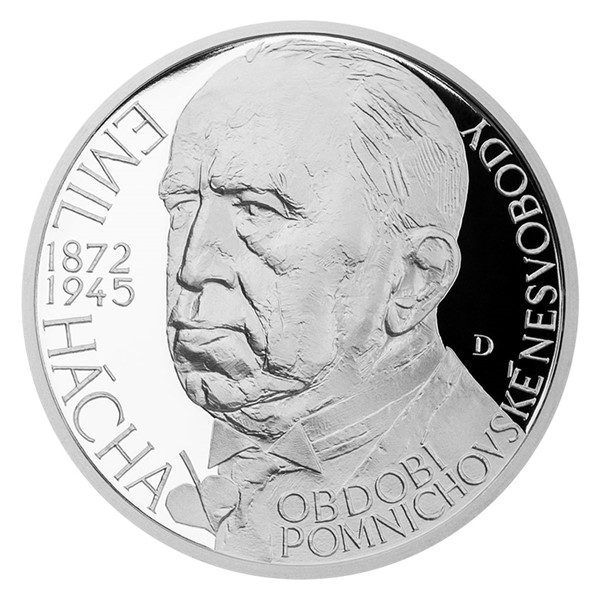 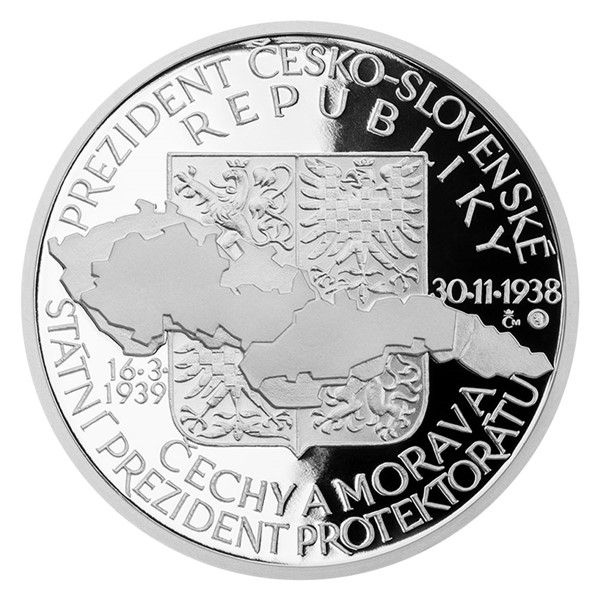 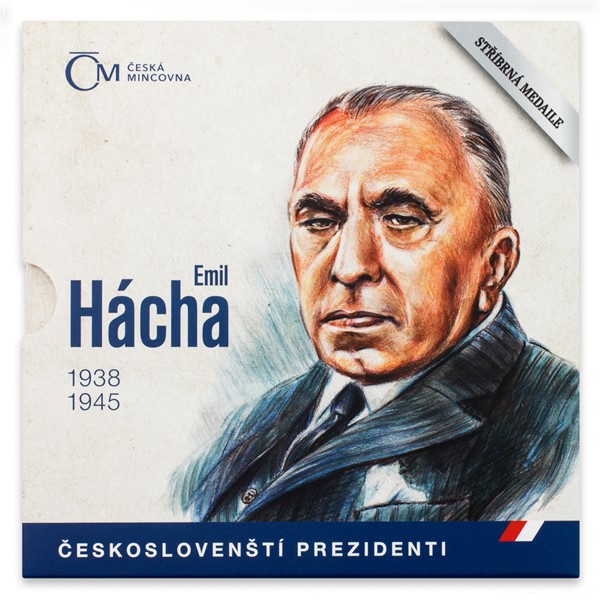 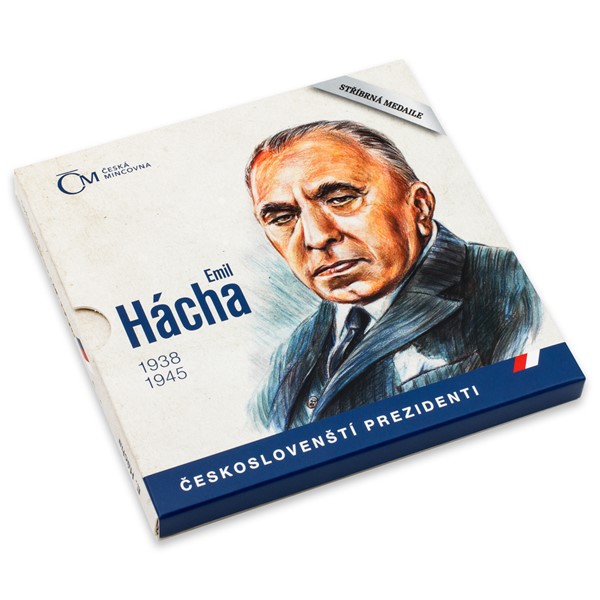 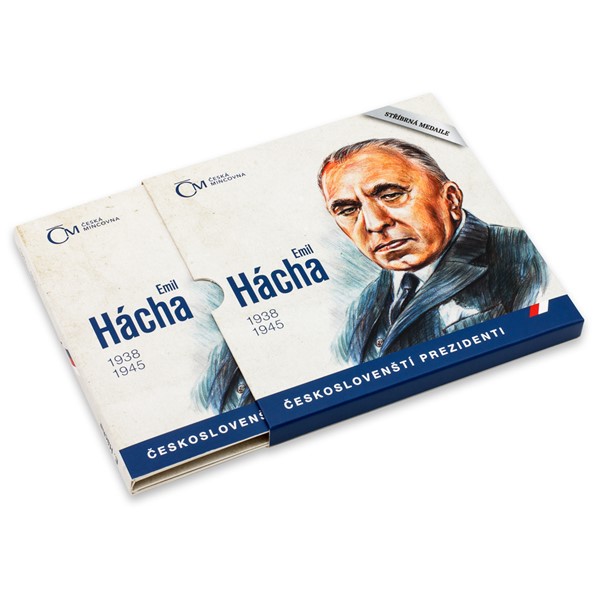 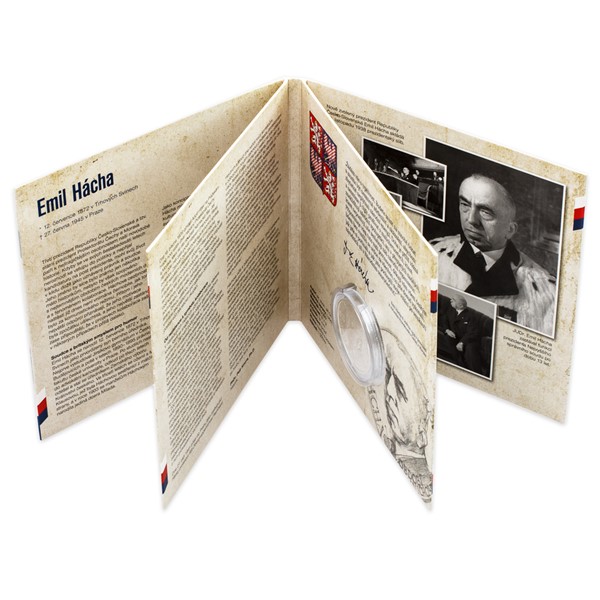 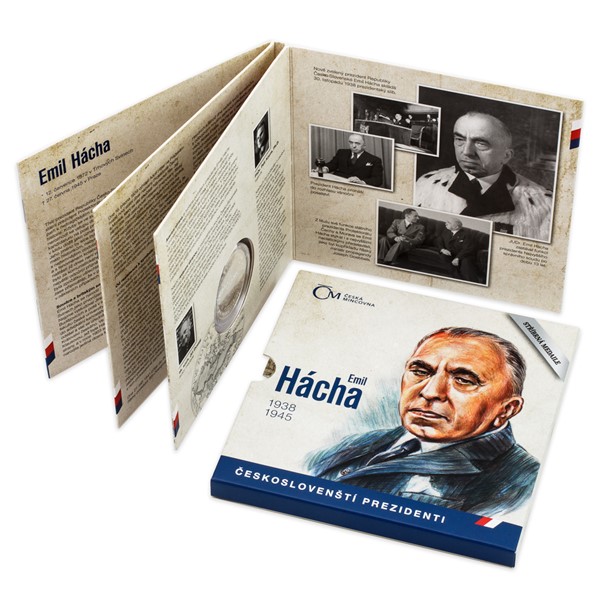 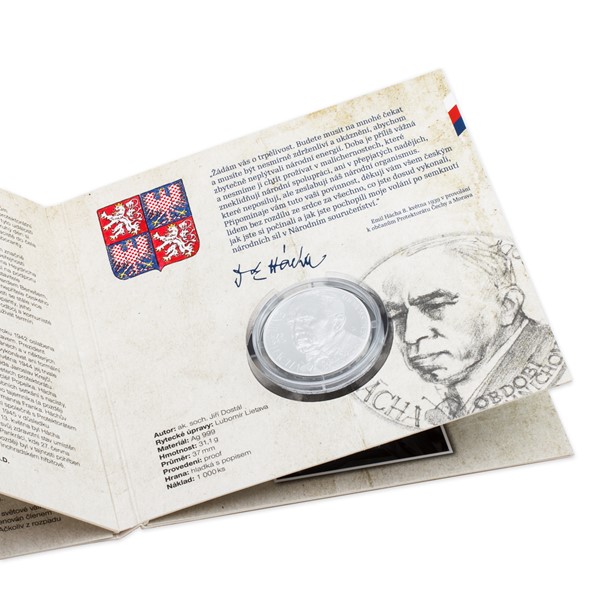 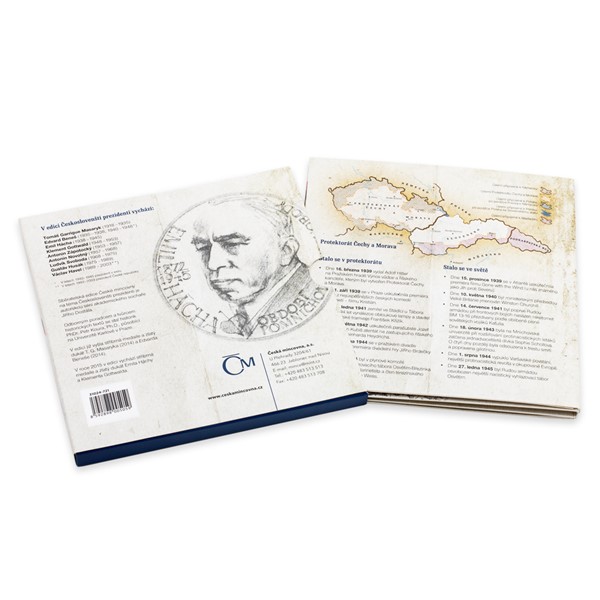 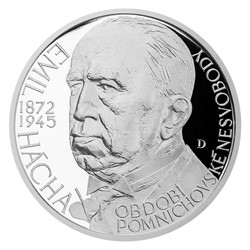 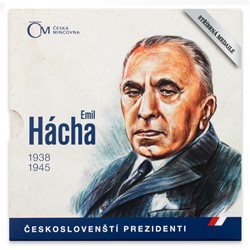 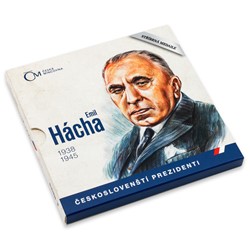 It is said that time will test the quality. The truth of this allegation is shown mainly in the art. Real gems are the subject of admiration for centuries and do not lose their value. One of the timeless artist whose name is still shining, even 750 years after his birth, is Dante Alighieri. The Czech Mint dedicates gold half-ounced 25 NZD coin to him.

Italian scholar Dante Alighieri was born in Florence in 1265. He was devoted to theology, philosophy and politics and also became a formal member of the guild of physicians and pharmacists. But the world knows him mainly as a poet and writer. He was exiled for two years from Florence for hisanti-papal political posture in the year of our Lord 1302. Even after that period of time, Dante had to spend the rest of his life in exile in various places in Italy and abroad.

He married Gemma, a woman from a prominent family, to whom he had got engaged in childhood, and together they had several children. But his heart blazed with unfulfilled platonic love for Beatrice Portinari. She was Alighieri`s muse and became the heroine of his books. The most famous of the books is undoubtedly the Divine Comedy, one of the most important works of world literature at all. Dante created it probably between 1307-1321. It consists of three parts, which are called: Hell, Purgatory and Paradise. The main character is the author himself, whose beloved Beatrice sent the poet Virgil to guide him through hell and purgatory. While wandering through the  other world, Dante meets historical figure and also acquaintances from his lifetime. After that, he is guided by Beatrice through paradise.

Golden treasure from the Czech Mint is stored in a burgundy leather etui accompanied by an illustrated certificate. It is a wonderful work of art, designed by the excellent Czech medallist Luboš Chorvát. He created a faithful portrait of the poet along with his name and biographical data for the reverse side of the gold half-ounce 25 NZD high-proof qualitycoin Dante Alighieri. The obverse side of the coin features collage of the isuuer`s attributes. Beautiful manufacturing underlines the unquestionable investment value of the coin, which artistically enrich every numismatic collection. The issue is limited to just 200 pieces! 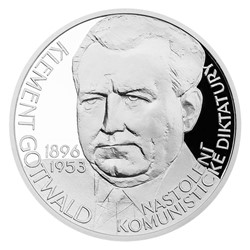 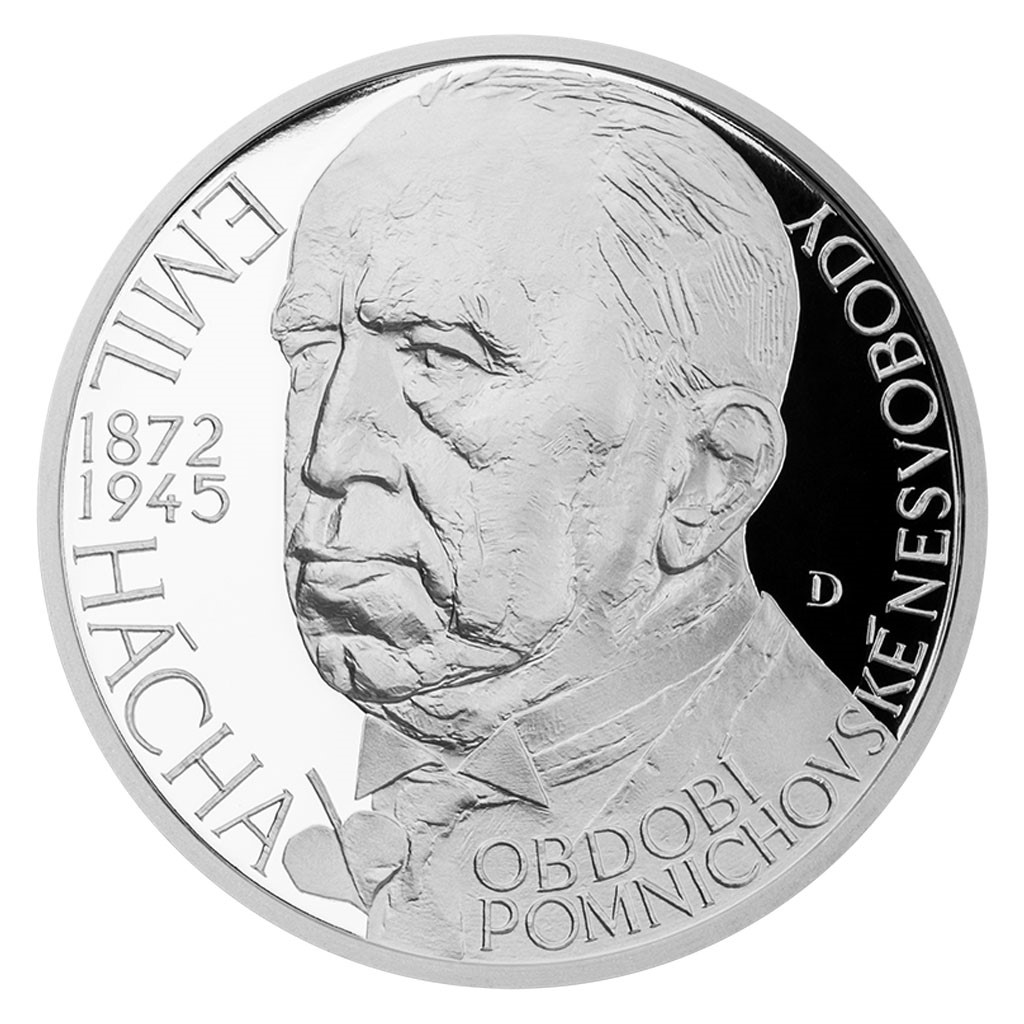 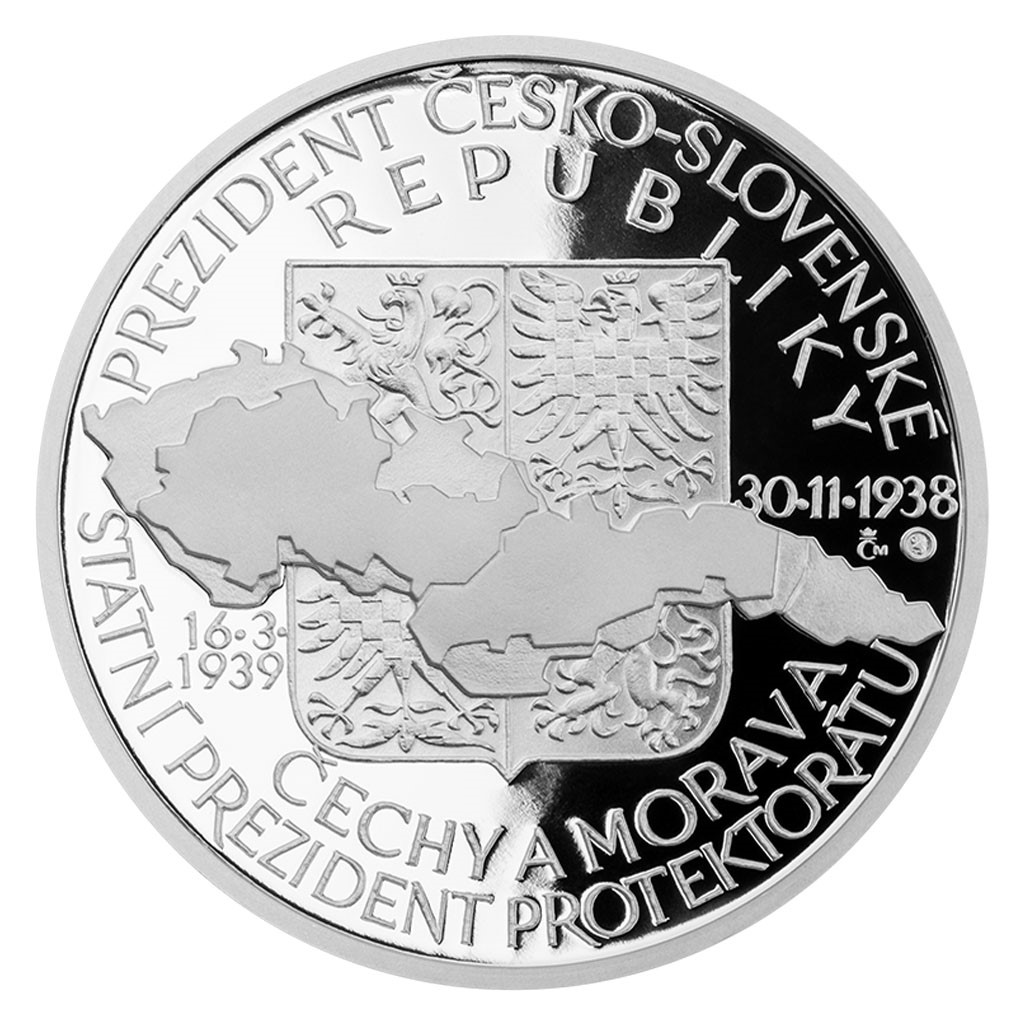 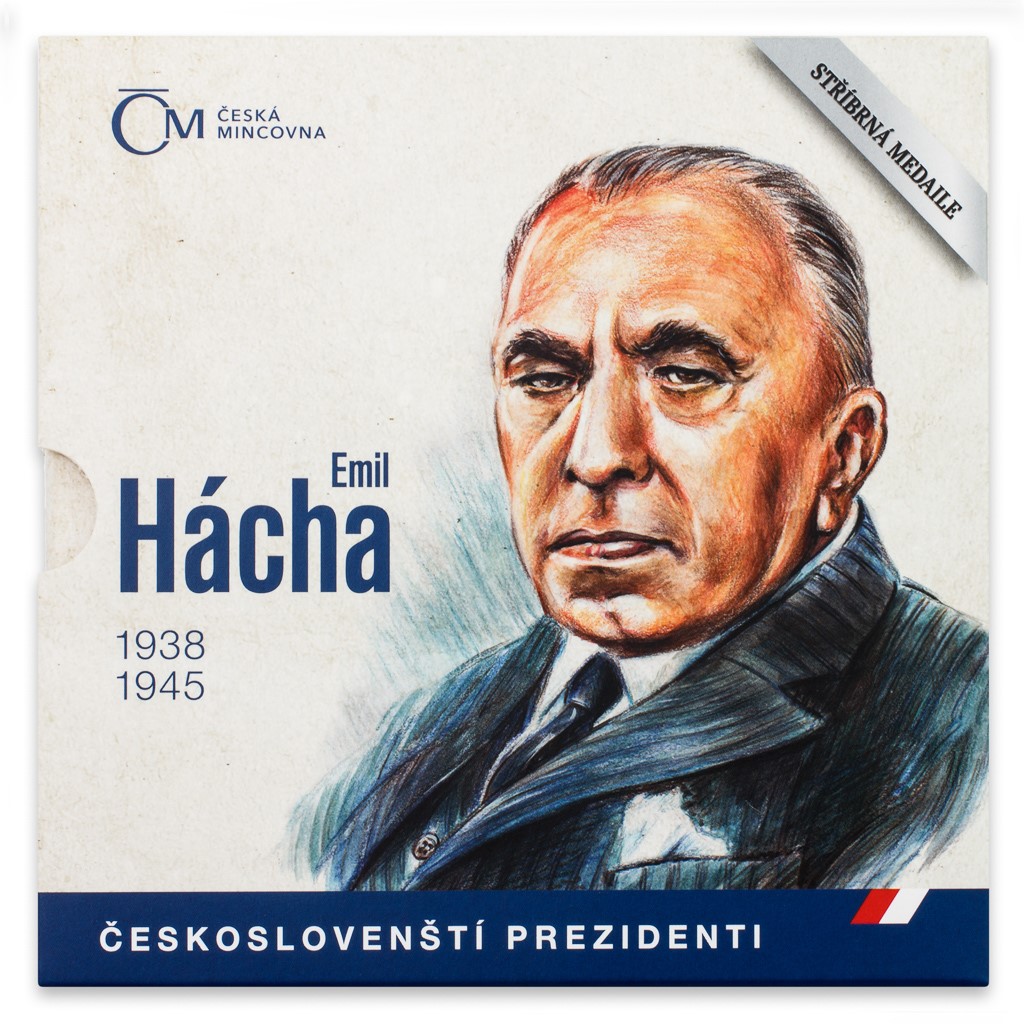 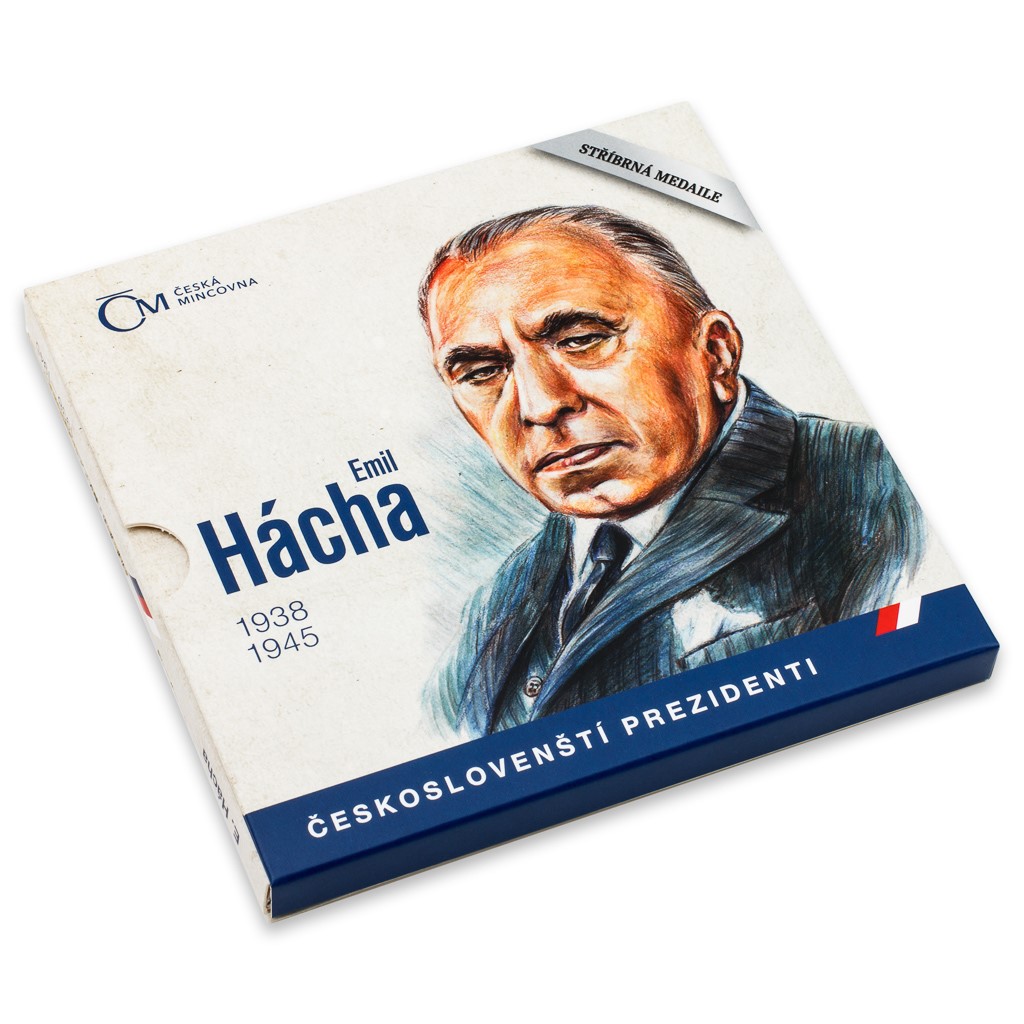 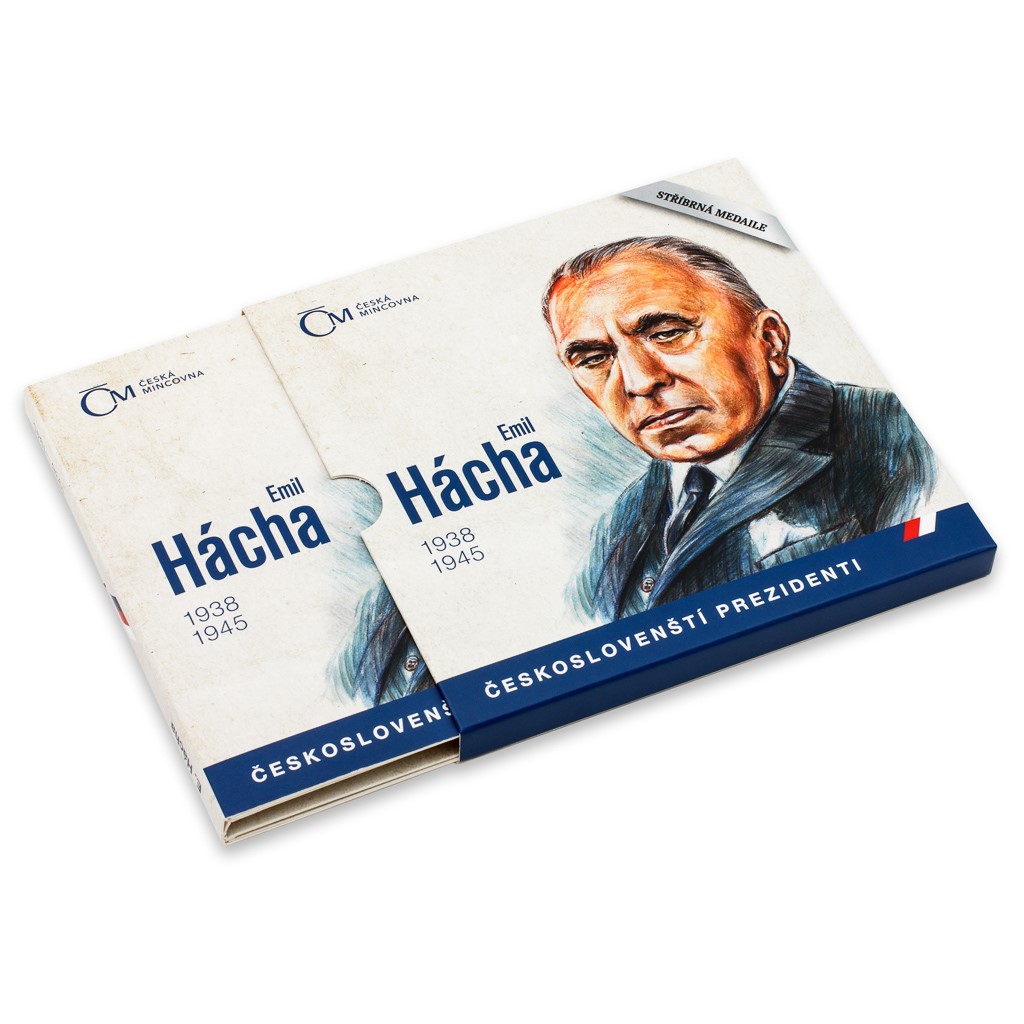 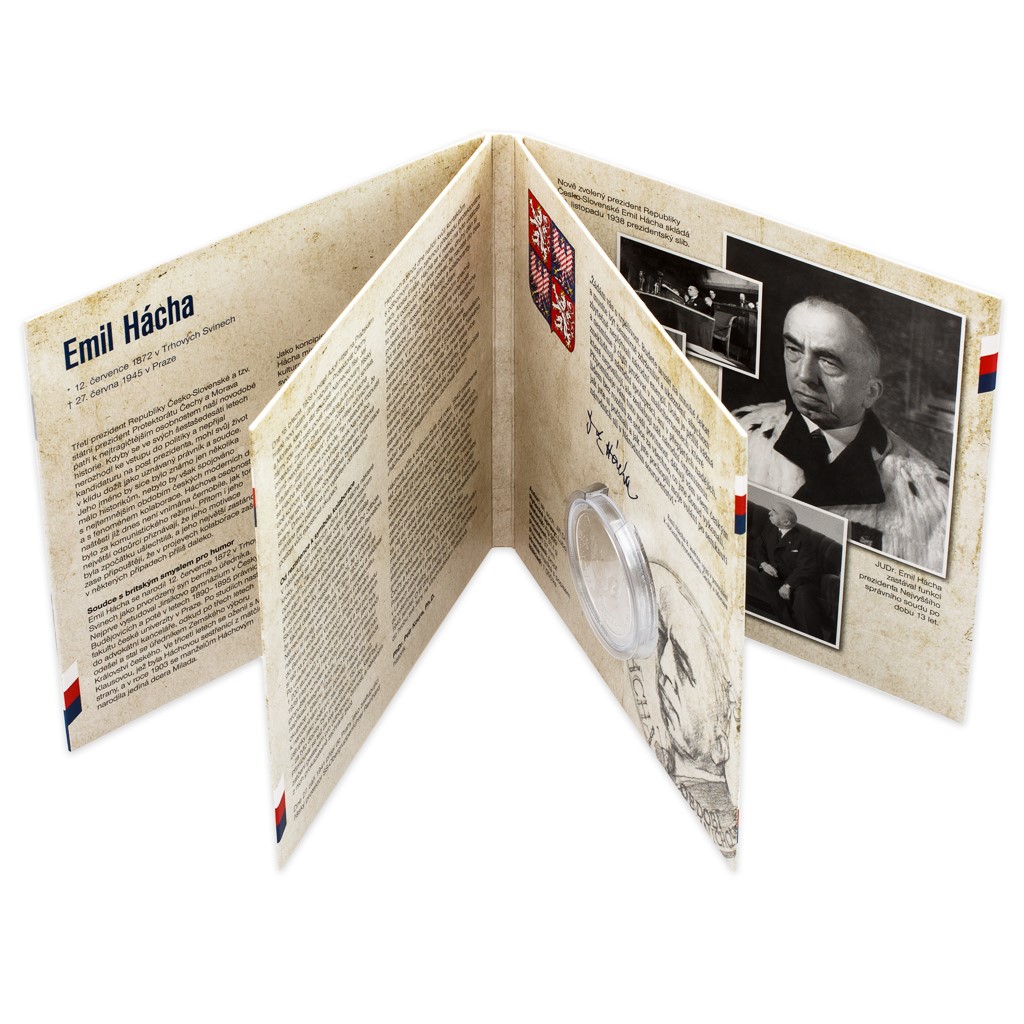 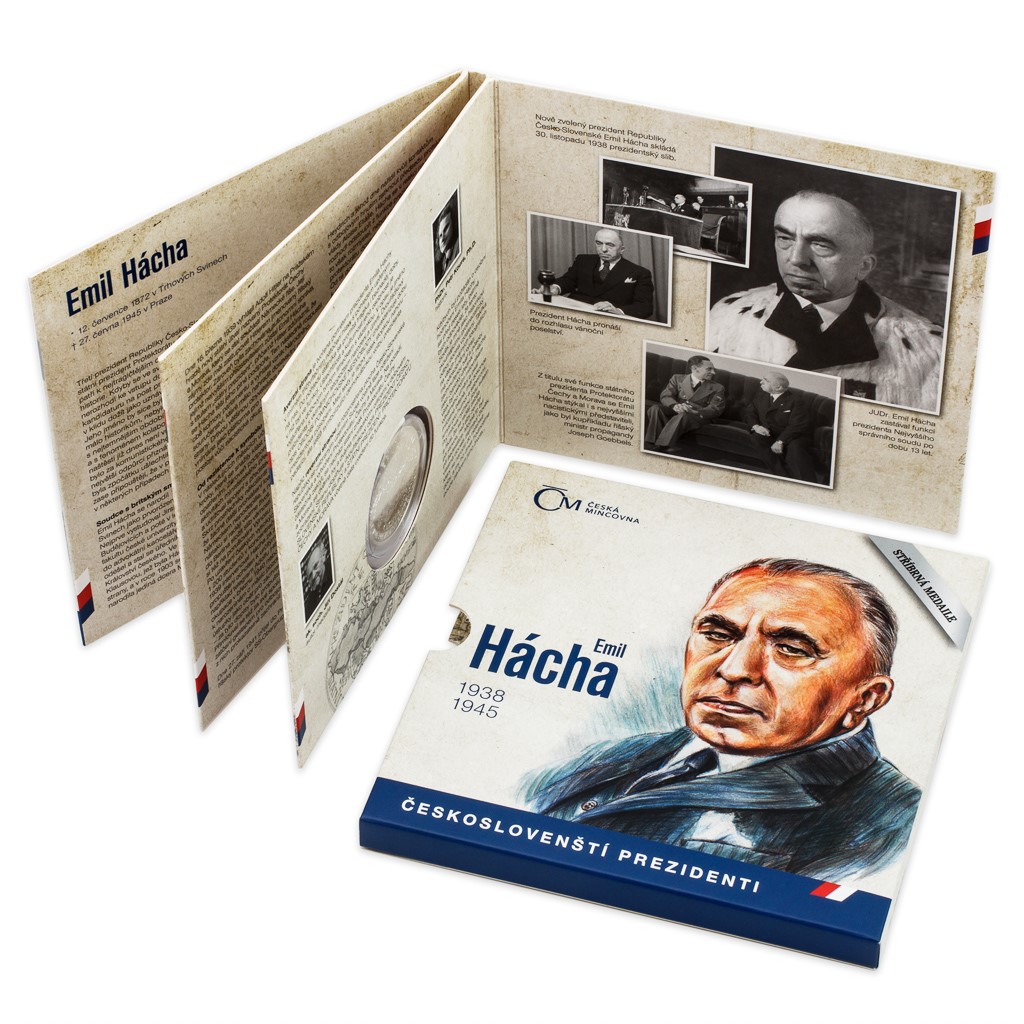 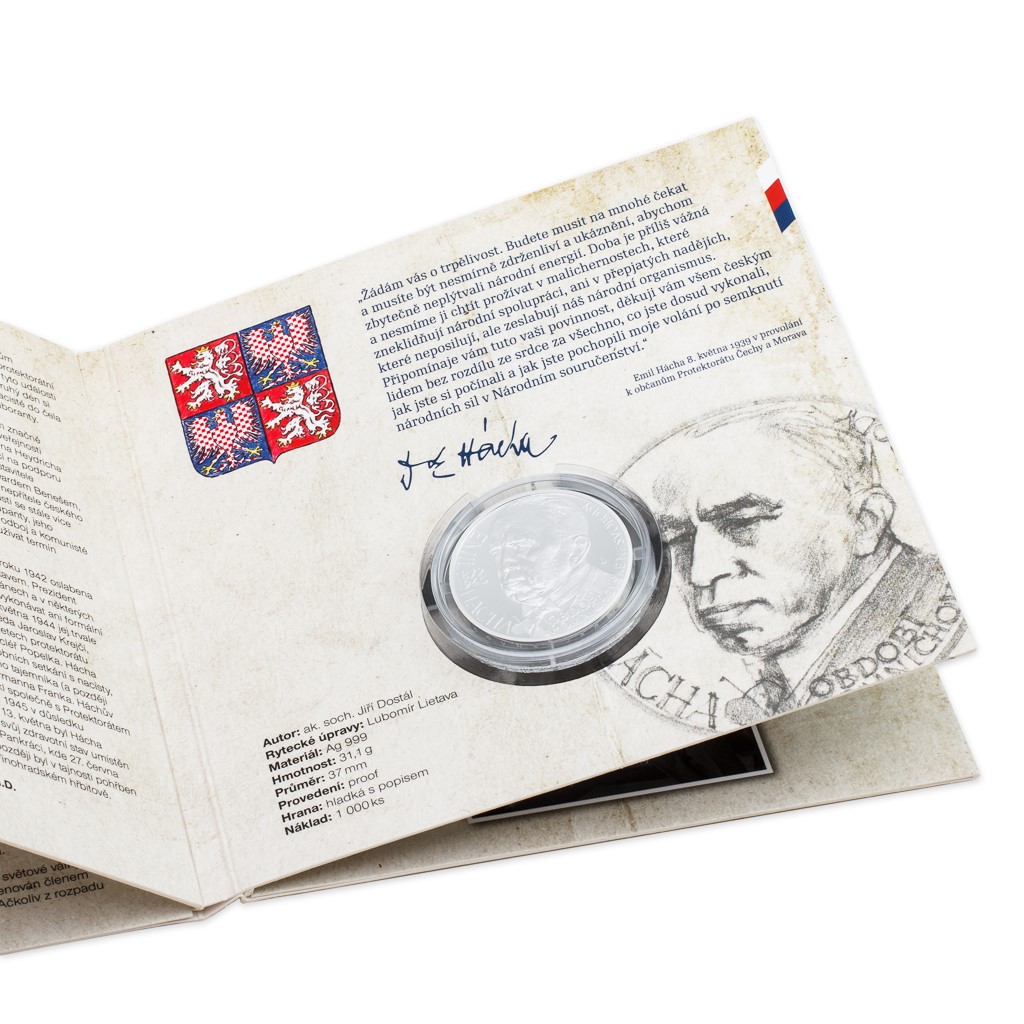 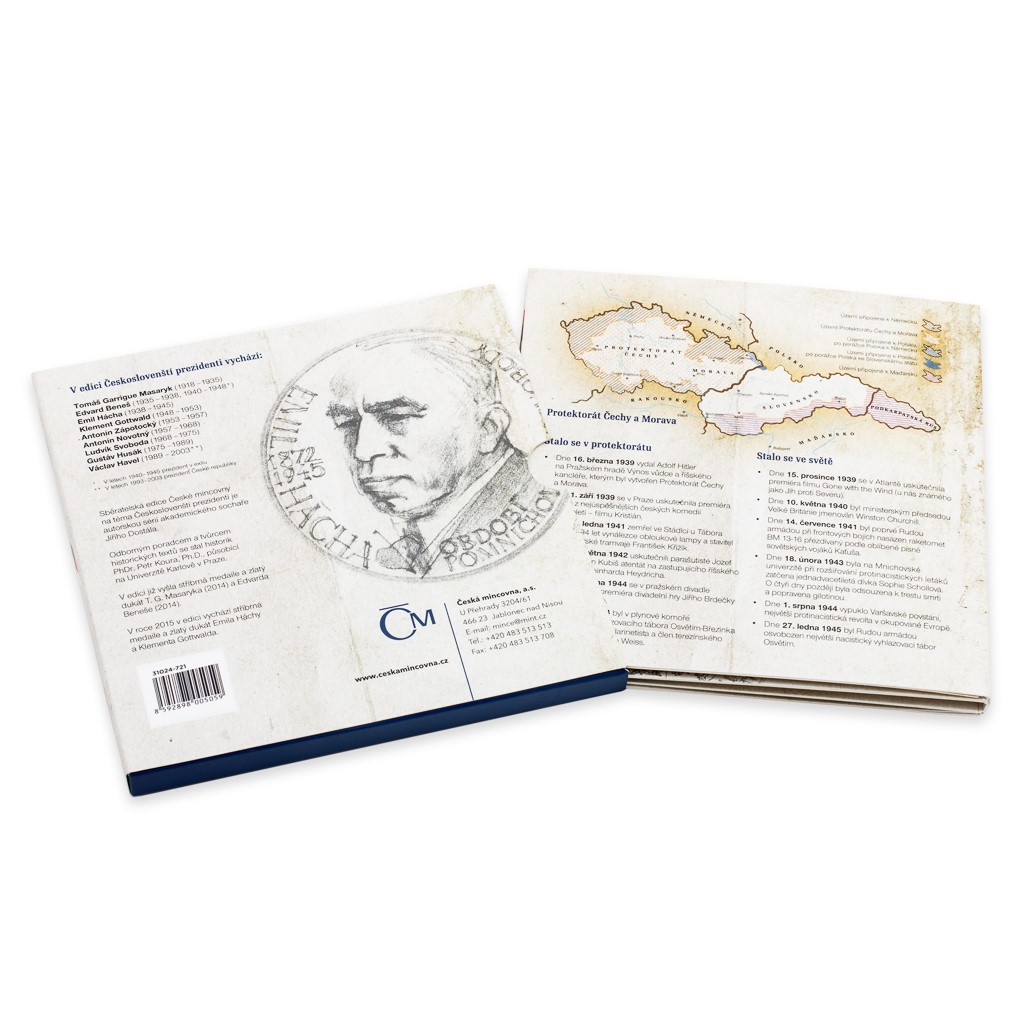 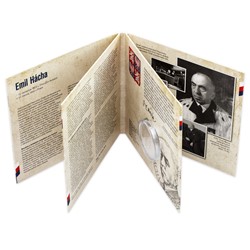 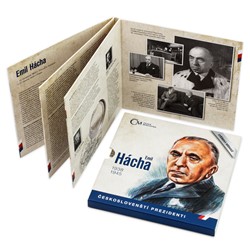 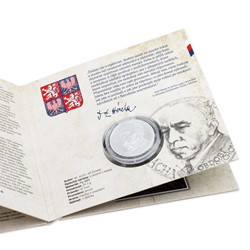