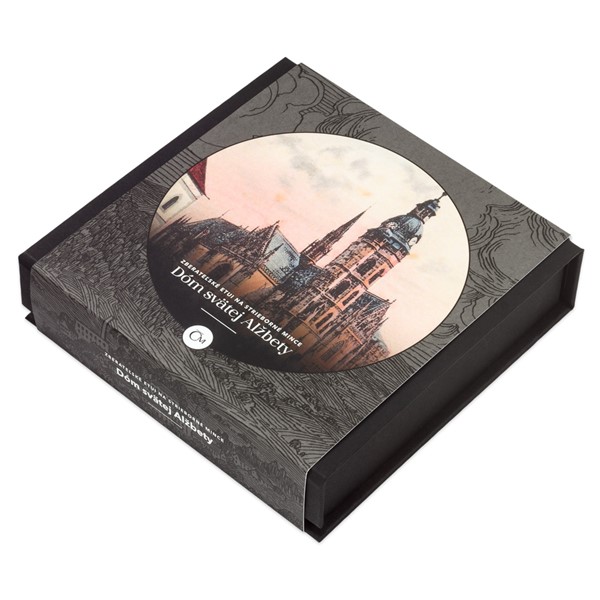 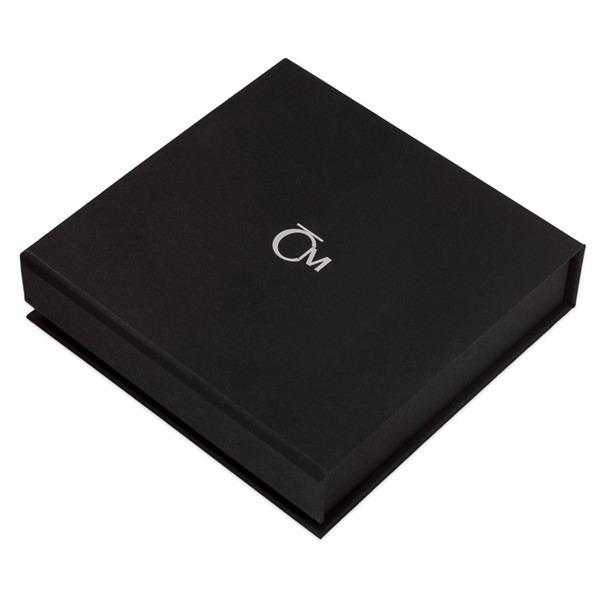 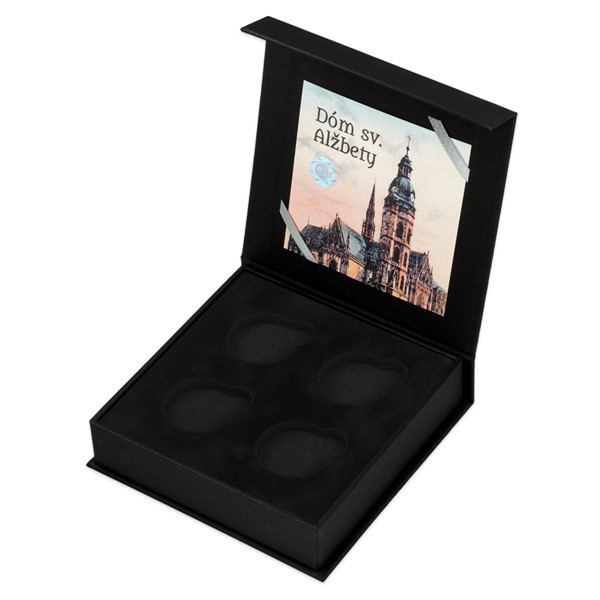 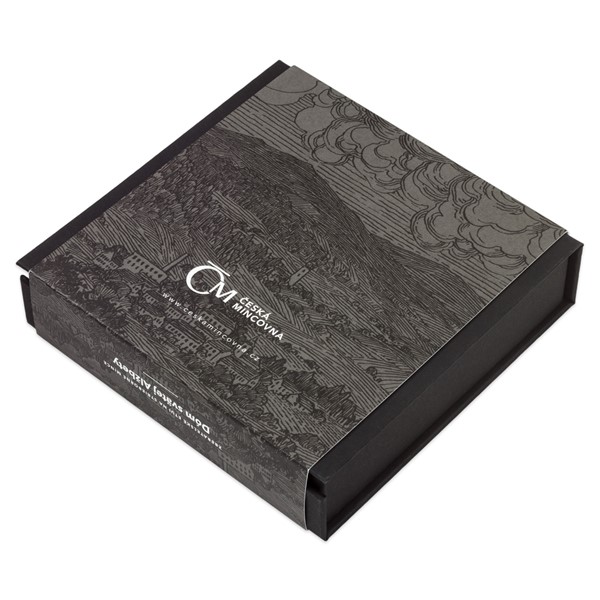 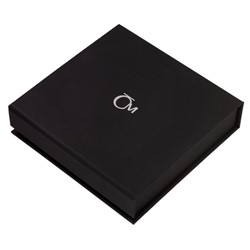 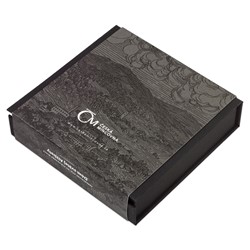 A Romanesque church dedicated to St. Michael was built in Košice in the 11th century, but after it burned down in the 14th century, it was decided to build a magnificent replacement. The construction of the new representative church - 60 metres long and 60 metres high - was paid for by the citizens of Košice. Pilgrims, who bought indulgences from the church, also helped to finance the costly project, as did Emperor Sigismund of Luxembourg, after whom one of the towers was named, offering a magnificent view of the historic centre of the city. When the Cathedral of St. Elizabeth of Thuringia was completed, it could accommodate five thousand worshippers, making it the largest church in Slovakia. However, this is not the only first feature of the Košice sanctuary - the cathedral is also the easternmost situated cathedral in Europe built in the High Gothic style.

The charm of St. Elizabeth Cathedral is brought to you in a four-part miniseries of silver coins:

- The main altar - The main altar of the Košice Cathedral, which is the top work of medieval Gothic art in Slovakia, is the only preserved altar of its kind in the whole of Europe. It consists of two pairs of movable wings presenting a total of forty-eight religious scenes and three statues placed in the centre of the altarpiece.

- The north portal - At the north side of the cathedral there was an important part of the city with the main marketplace and the town hall. Therefore, the builders decided that the dome would have a northern entrance, even though this was against the custom of the time. The north side of the building, which was considered to be devilish, was fittingly decorated with scenes from the Last Judgment of mankind.

- St. Elizabeth - Although Elizabeth was a noblewoman, she was distinguished for her humility and for performing acts of merciful love. Despite the scorn of the surrounding nobility, she lived simply, and treated all people as equals. After her death, she was canonized and became the patroness of Košice, a newly founded city in her native Hungary.

- Double spiral staircase - When the king attended mass in Košice, he sat on the emporium, which gave him a view of the entire central part of the cathedral. The ascent to this gallery consisted of two spiral staircases that intersect on five floors. This unusual design is the oldest of its kind in Europe.

You can store your collection of four silver coins in this collector's case.

Note: The collector's etui does not include a certificate of authenticity - this is supplied with each coin separately. 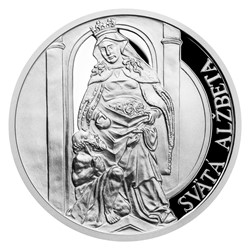 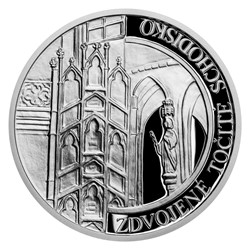 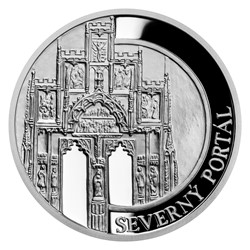 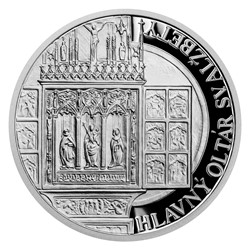 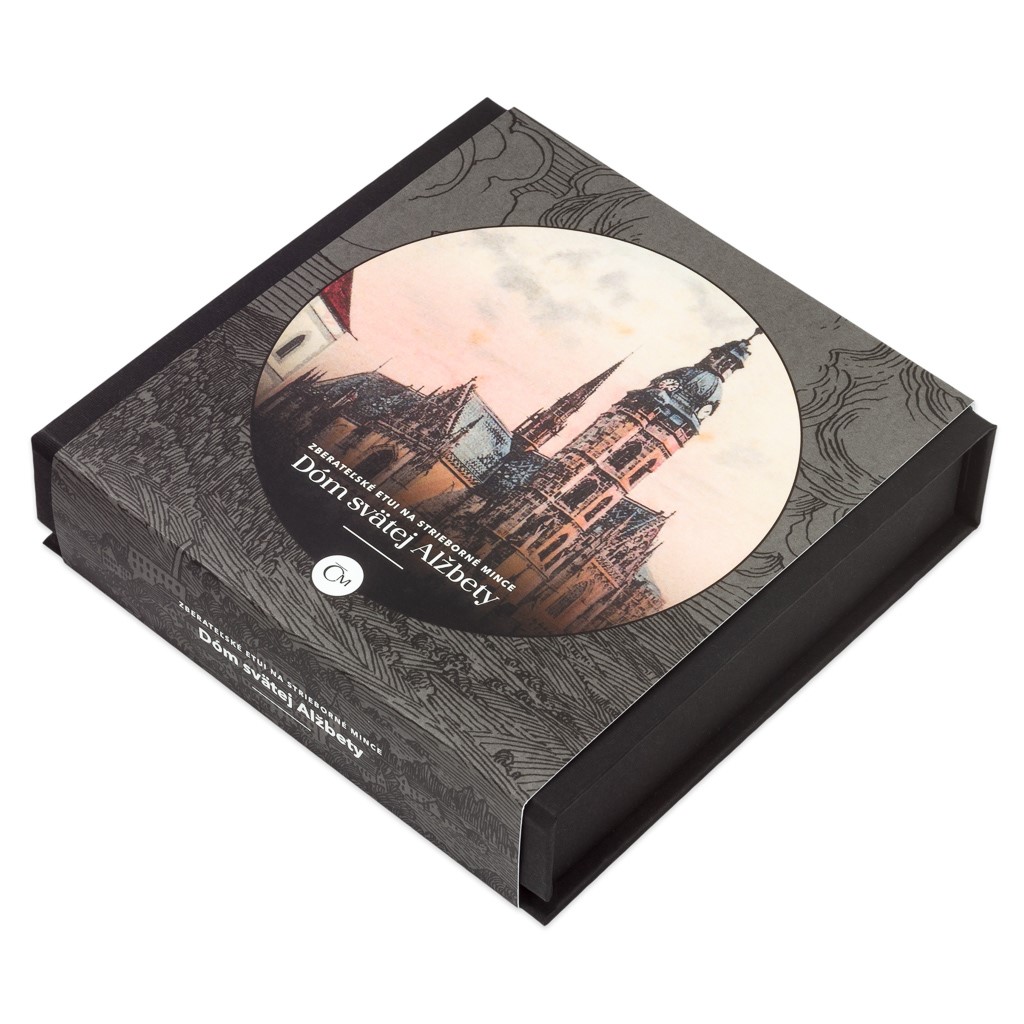 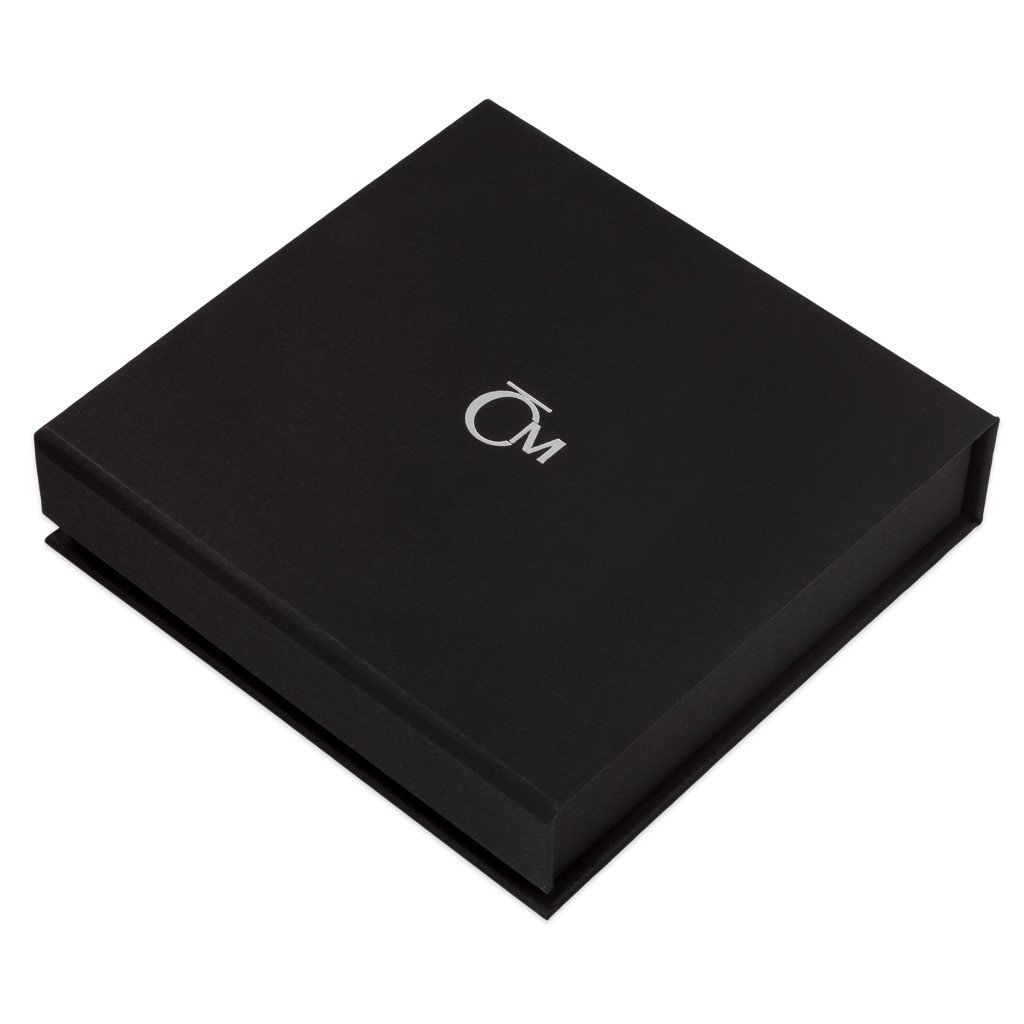 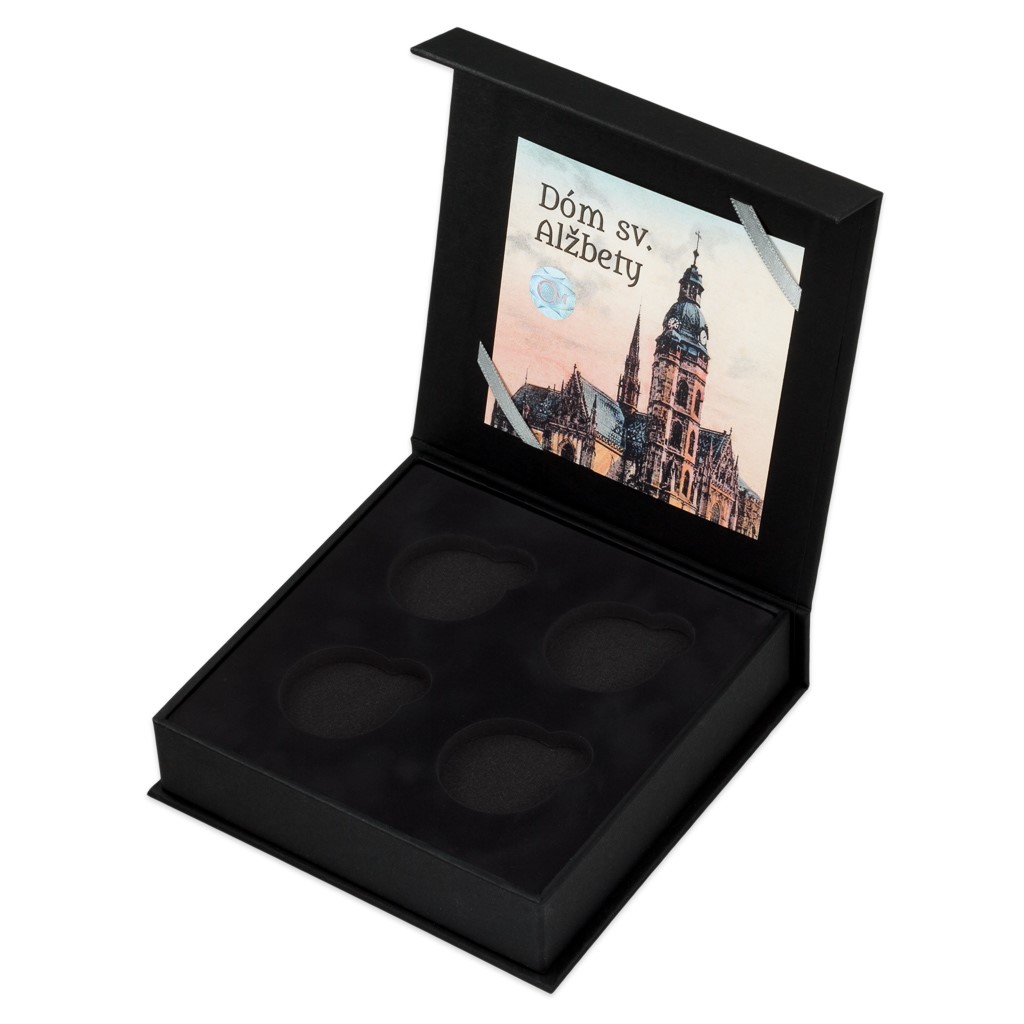 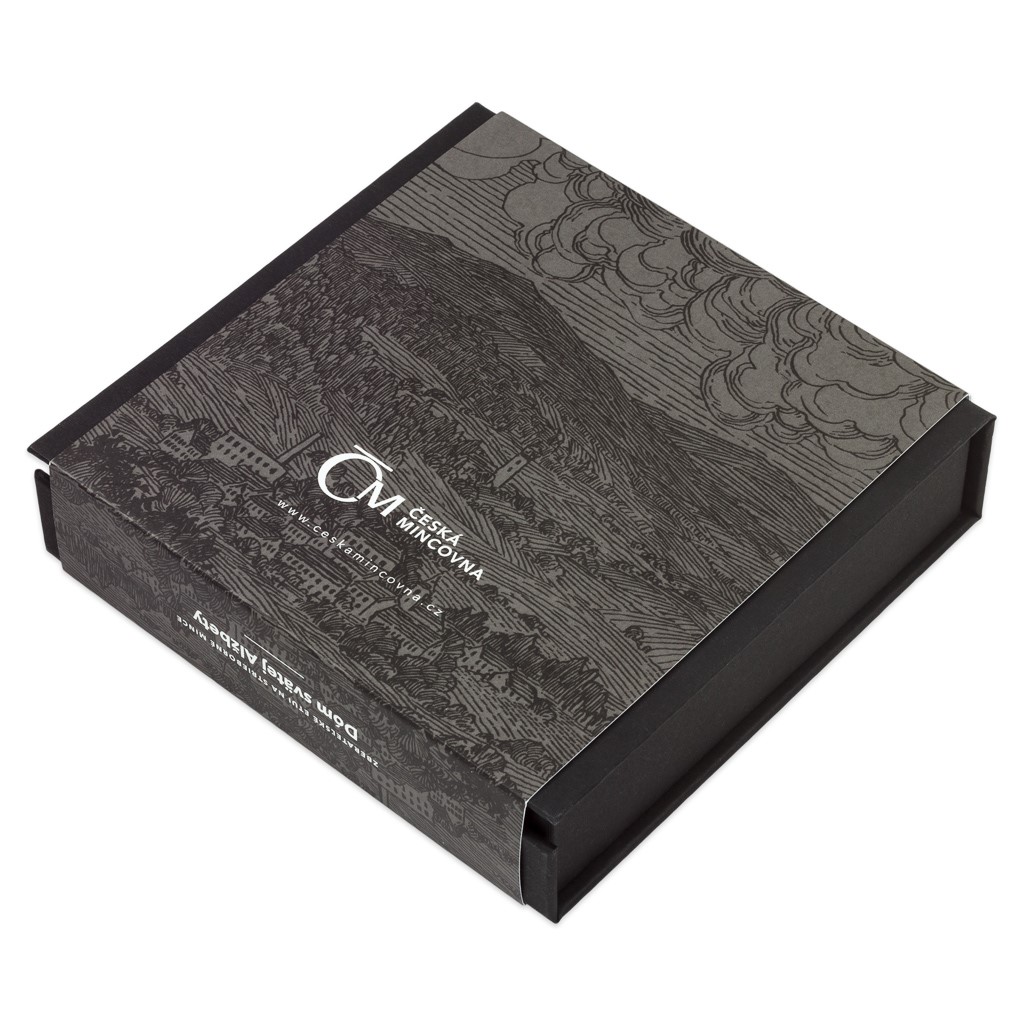