When a boy was born in a small Croatian village in 1856, a storm raged in the sky. The midwife claimed it was a bad omen, however, she did not know that she had just helped bring into the world the "lord of lightning" which meant the beginning of the electrification of the world and the birth of mass communication. The life and work of Nikola Tesla, inventor, visionary, genius, but also a strange man, is commemorated by a miniseries of silver coins minted by the Czech Mint. 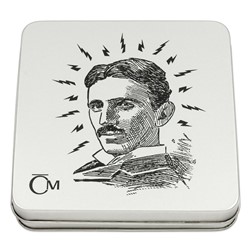 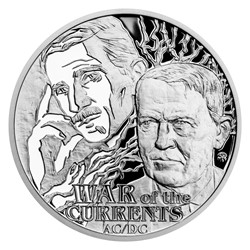