Heroism must not be forgotten when regarding Air Force fighters acting in the English Channel during the Second World War. The first issue of the silver smart coins from the Czech Mint pays tributes to four wings of the British Royal Air Force, which brought together Czechoslovak fighters and bomber crews in exile. Thanks to the second collection we commemorate the flying machines that served our heroes in the sky fights. 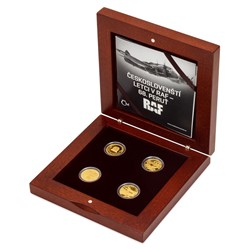 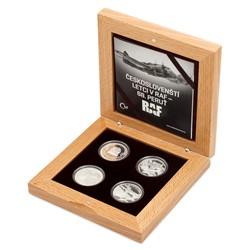