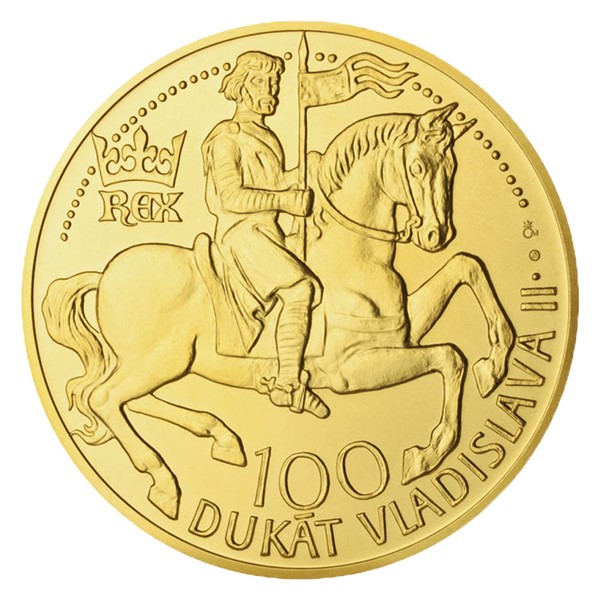 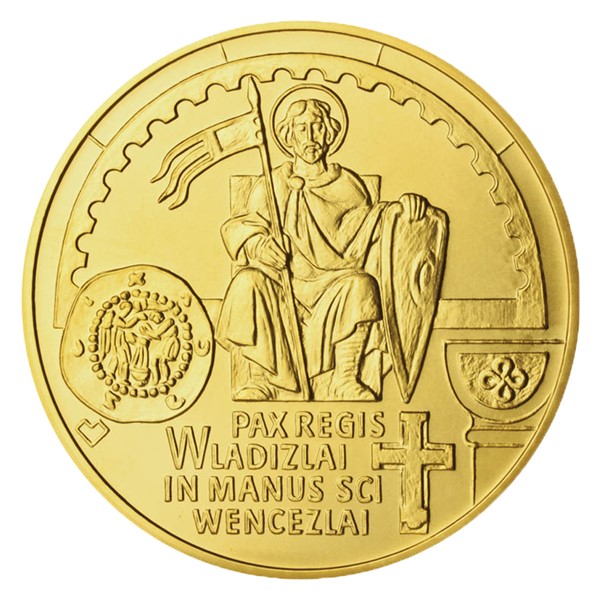 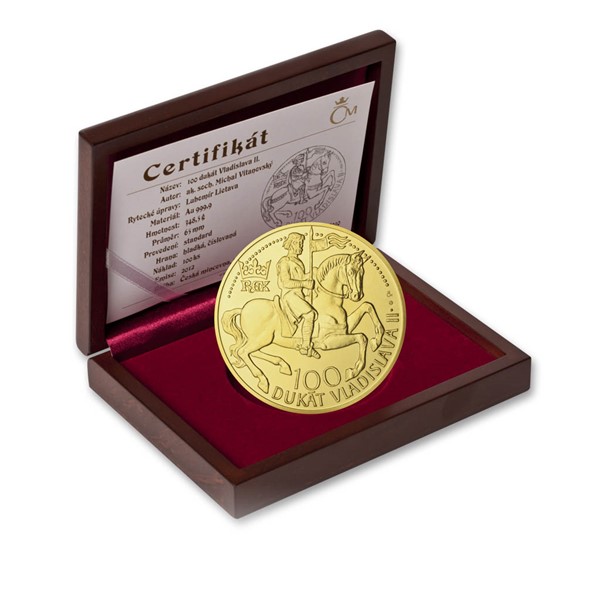 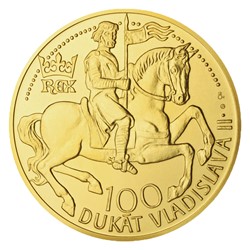 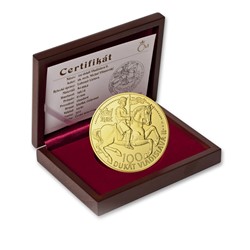 Vladislav’s long reign brought prosperity and wealth to the Czech lands. His family connections and political relations with foreign countries brought rich cultural influences to Bohemia from the west. At the beginning of Vladislav’s rule, so-called reformed orders – the Premonstratensians and the Order of Cistercians, and later on The Sovereign Military Hospitaller Order of Saint John of Jerusalem of Rhodes and of Malta, settled in Bohemia. Numerous monasteries were founded including Strahov, Plasy, Pomuk, Želiv, Doksany... . Between 1160–1172, Vladislav II had a stone bridge built in  Prague and named it Judith’s bridge after his second wife Judith of Thuringia who gave impulse for its construction.

The obverse side features an idealized equestrian figure of Vladislav II, which was inspired by the relief featured on coins of the period (denarii). The author of the design chose this particular position because Vladislav II was a warrior more than anything else. And he owed his success and particularly his royal title to the frequent military services to the emperor.

The motif on the reverse side was inspired by the royal seal. It contains a relief with St. Wenceslas sitting on the throne and an inscription in Latin which translates as: “King Vladislav’s peace in St. Wenceslas’ hands“. This inscription is also used for other rulers of the Přemyslid family and only the names of rulers change. The sentence contains a crucial state-forming thesis that the early Czech state is governed by its eternal ruler in heaven St. Wenceslas and the ruling prince or king manages the country on his behalf. This idea first appeared at the time of Vladislav II. 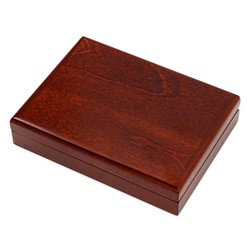 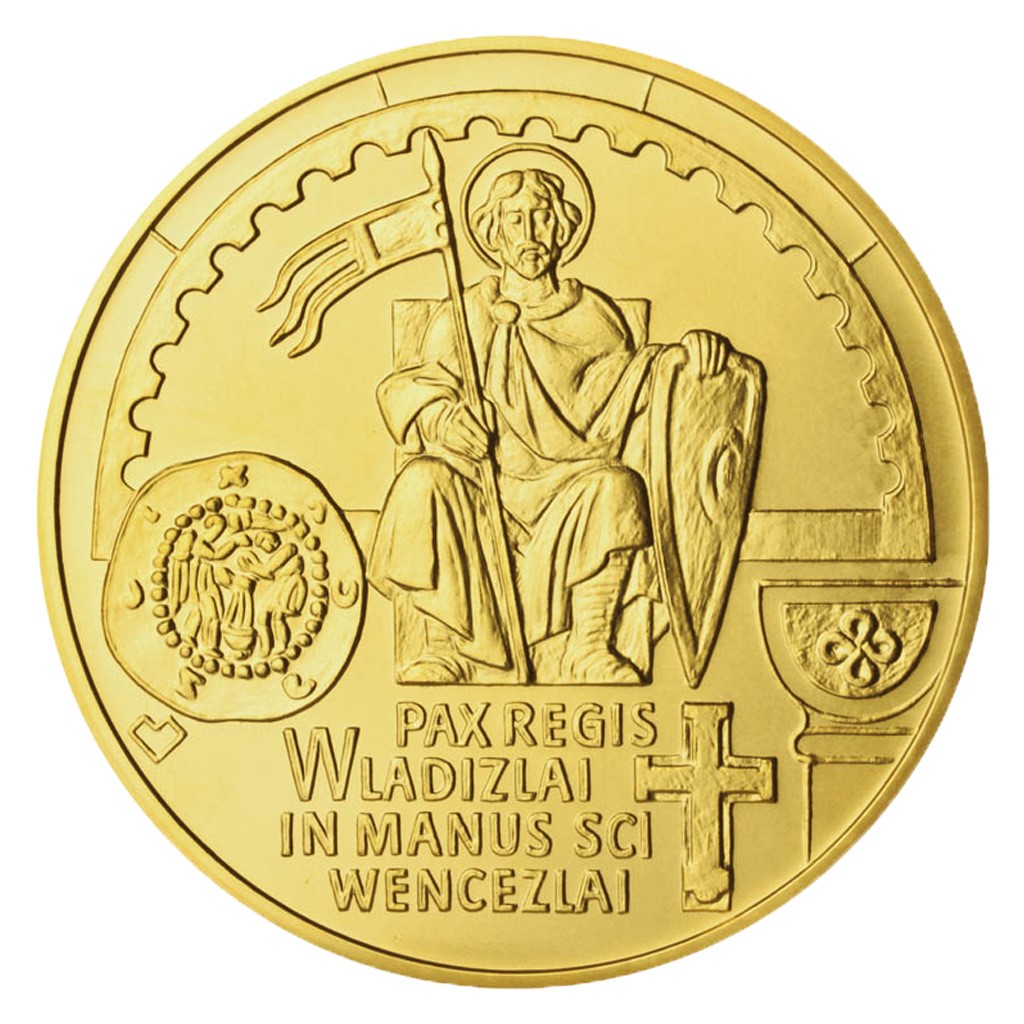 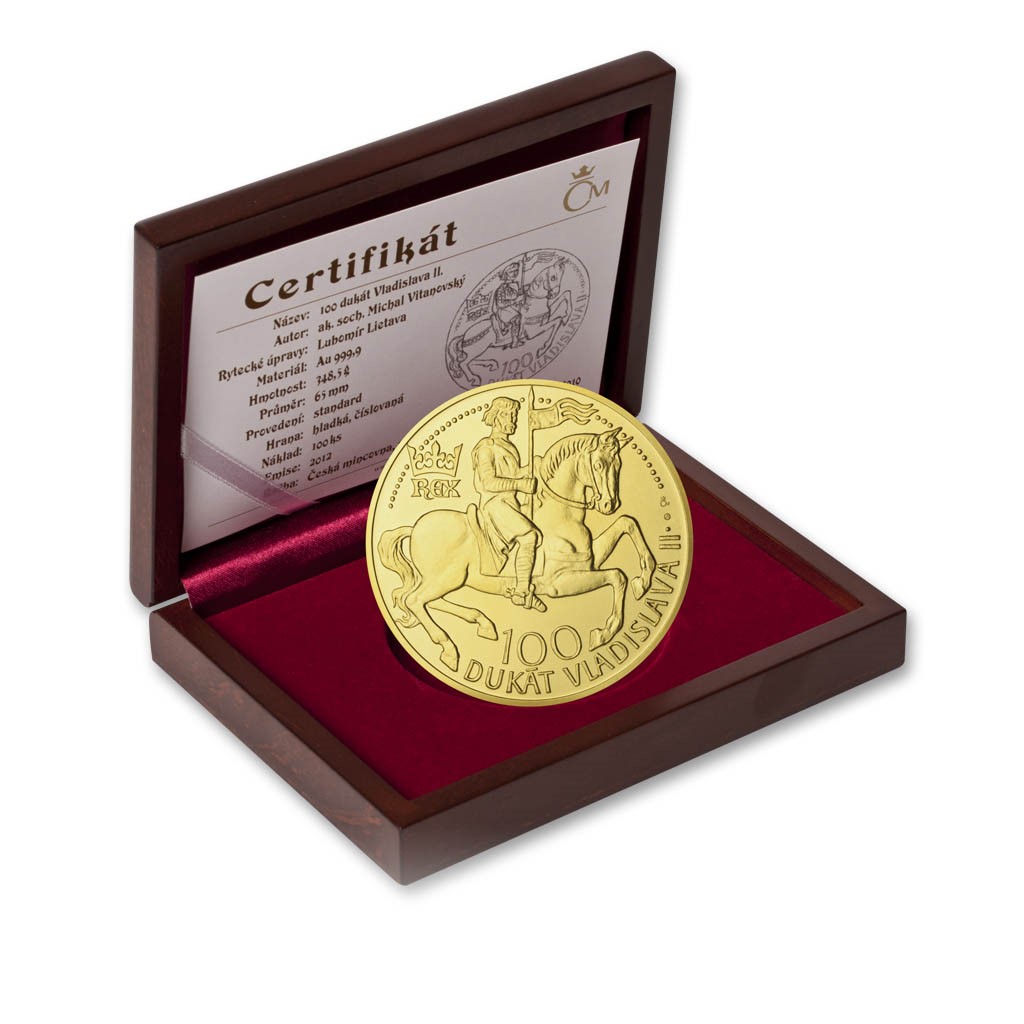