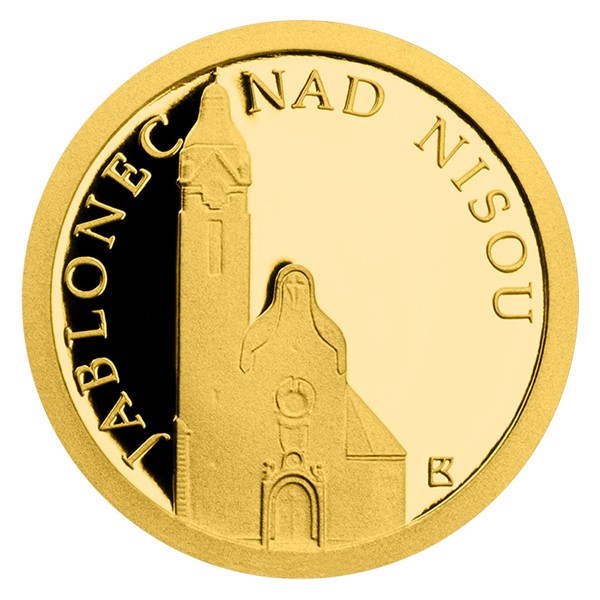 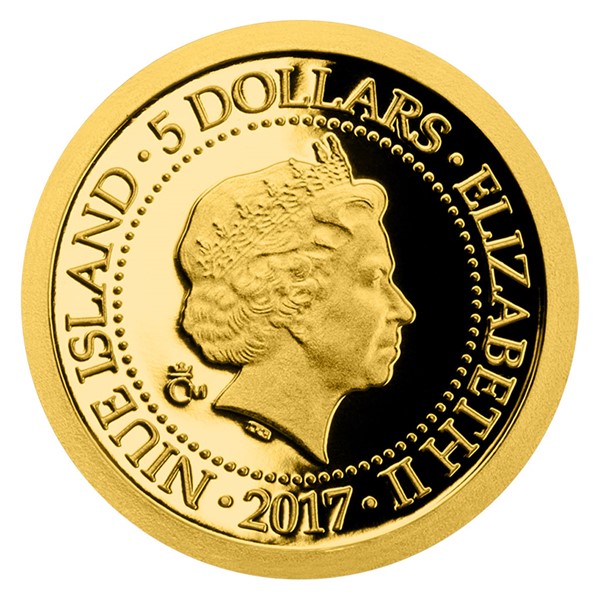 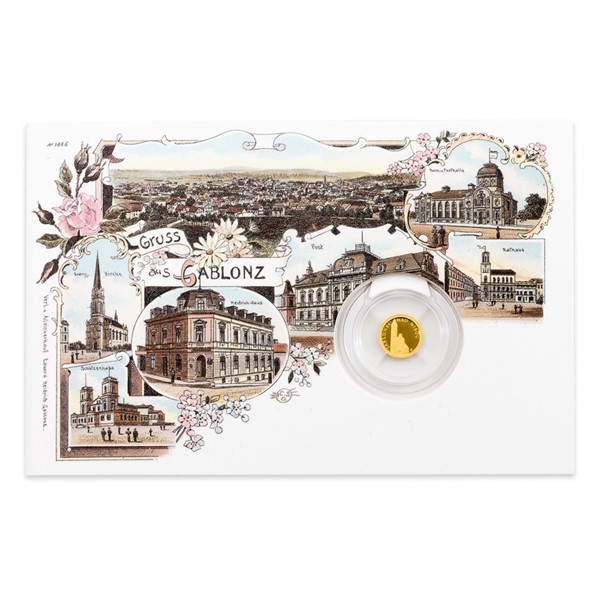 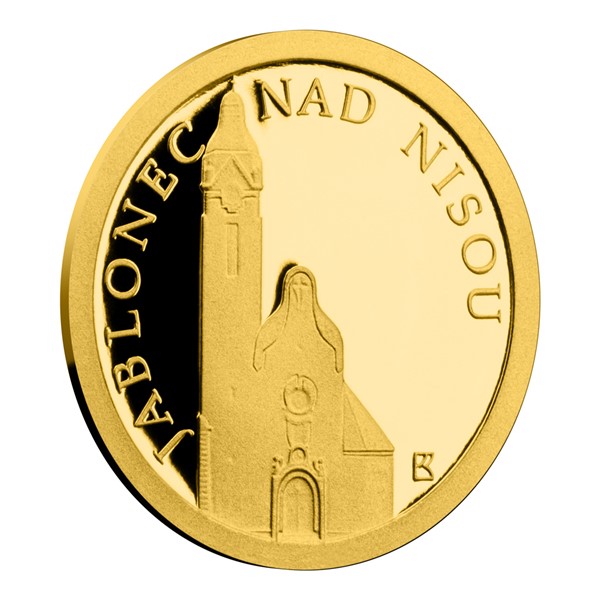 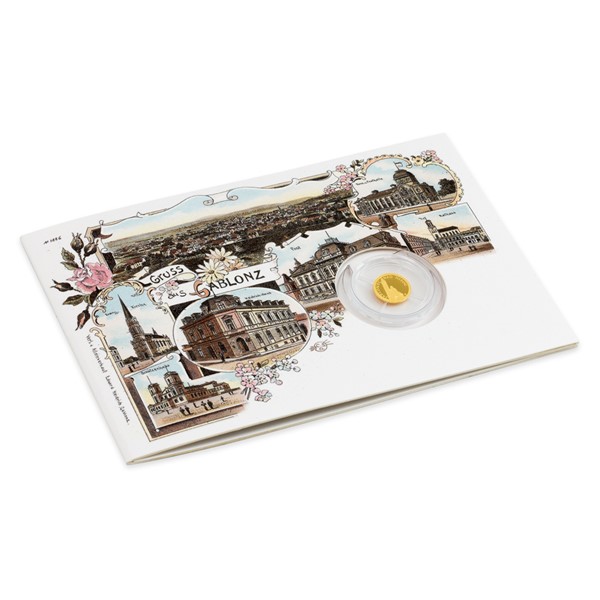 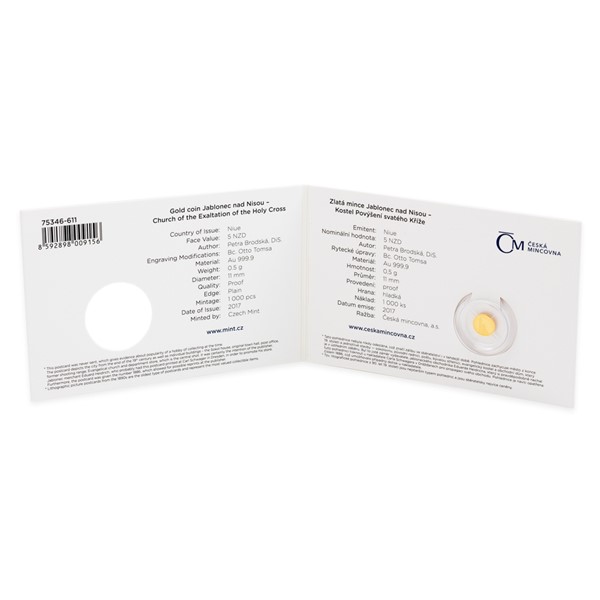 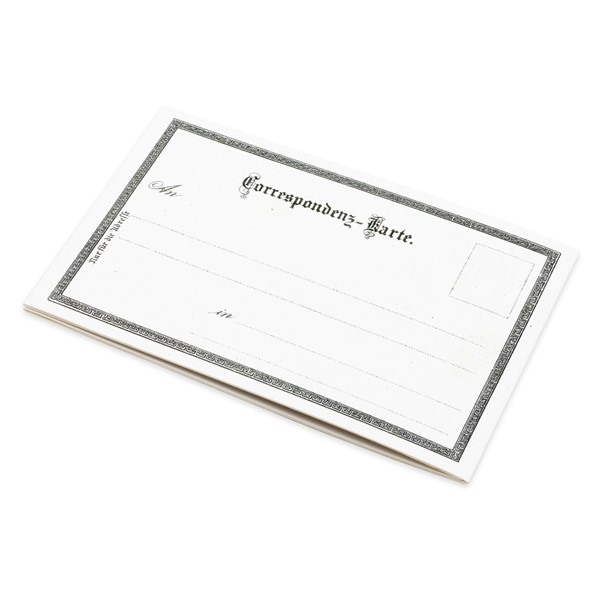 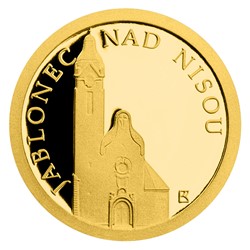 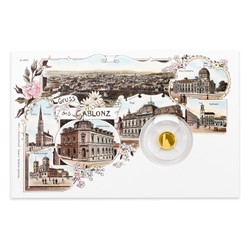 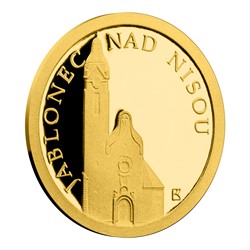 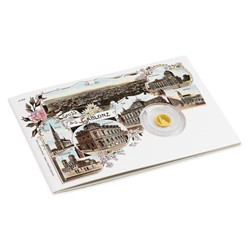 The Czech Mint has prepared another half-gram gold coin stored in a replica of the lithographic postcard period, after a successful issue of the motif of Prague and Prague Castle. This time, Jablonec nad Nisou, the seat of the Czech Mint, and the Church of Exaltation of the Holy Cross, an important building in sacred Art Nouveau architecture, became the main motifs of the coin.

The Jablonec postcard presents a view of the city at the end of the 19th century. The decorative sign "Gruss aus Gablonz"- the Greetings from Jablonec - is the first detail that draws attention. It is not in German by accident - the North Bohemian town was inhabited mainly by the Germans until the end of the Second World War. The names of the major buildings - the Sokol Hall, the Evangelical Church, the post office, the original town hall, the former shooting range and the department store marked as "Heidrich-Haus" are also listed in German. Why did this business appear on the postcard? The answer is simple - Jablonec businessman Eduard Heidrich printed it to Carl Schwagger, a publisher in Dresden in order to promote his business. The postcard combined regional greetings and advertisement and became a popular collector´s article. Popularity of collecting at the turn of the 19th and 20th centuries is proven by the fact that the particular copy that was used as a model was never sent.

The reverse side of the coin, the author of which is the talented young medal maker Petra Brodská, DiS., presents the Church of the Exaltation of the Holy Cross in all its beauty - the foundation stone of the old Catholic monument was laid on the 70th birthday of Emperor Franz Joseph I., while the building was financed by local businessmen. The obverse side of the coin then bears the necessary details of the island Niue, a licensor for issuing commemorative coins of the Czech Mint: the name and profile of the ruler Elizabeth II., the year of the issue 2017 and the nominal value of 5 DOLLARS (NZD).

The "Coin Letter" is an original and accessible collector's piece, but also a valuable gift or regional commemoration. 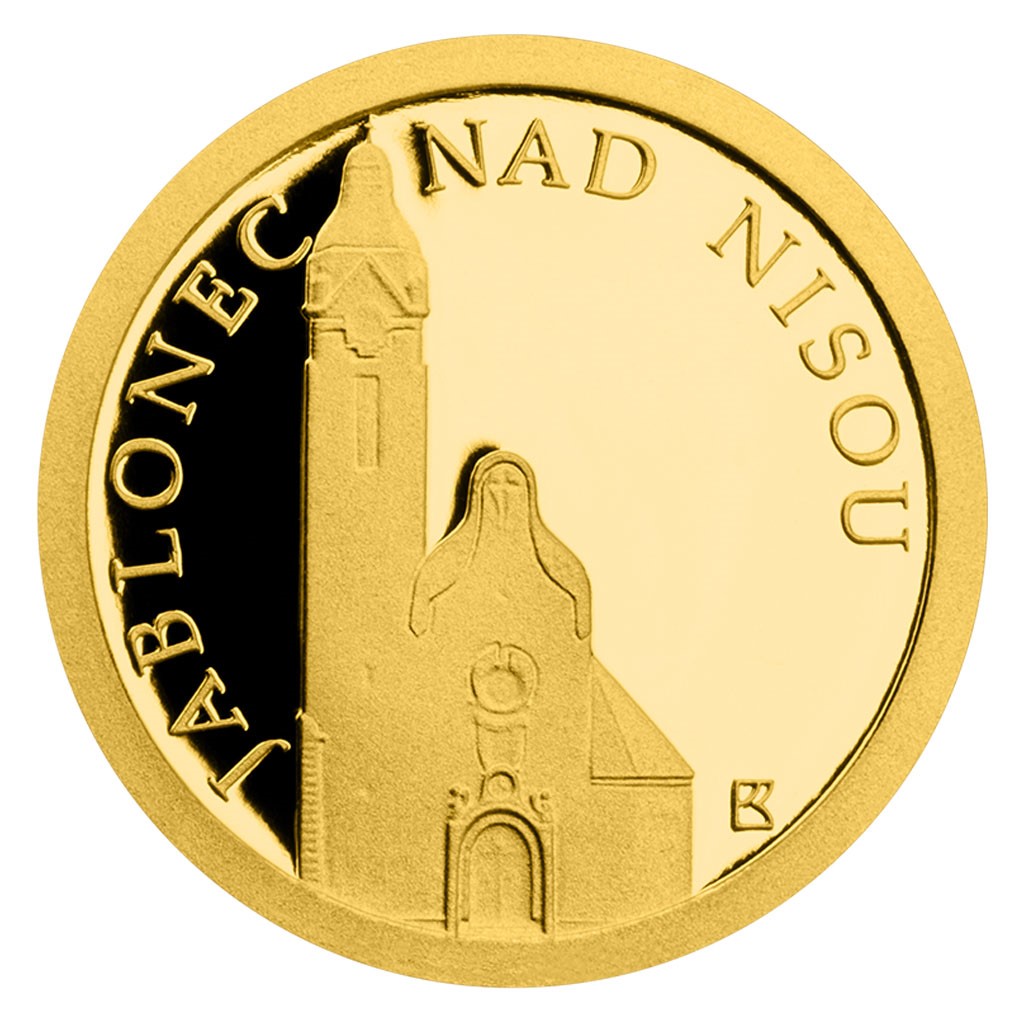 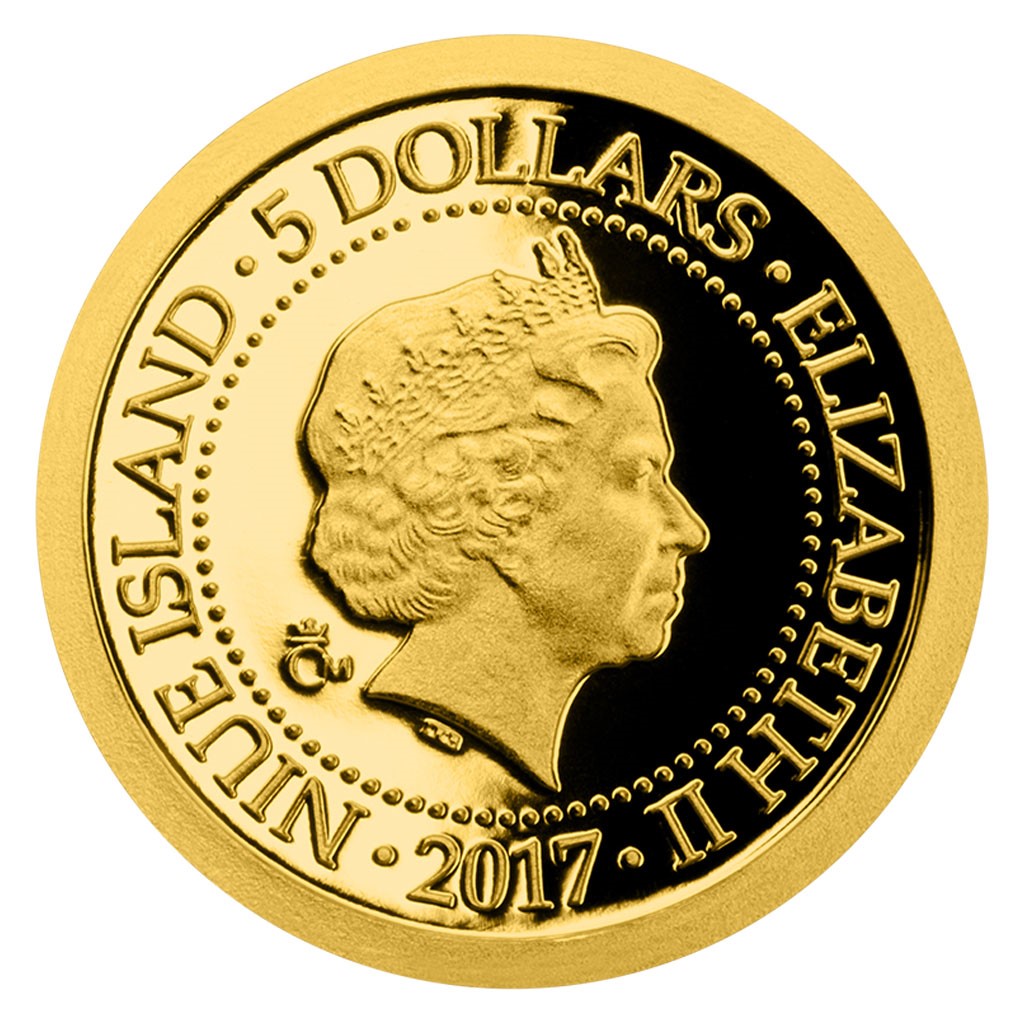 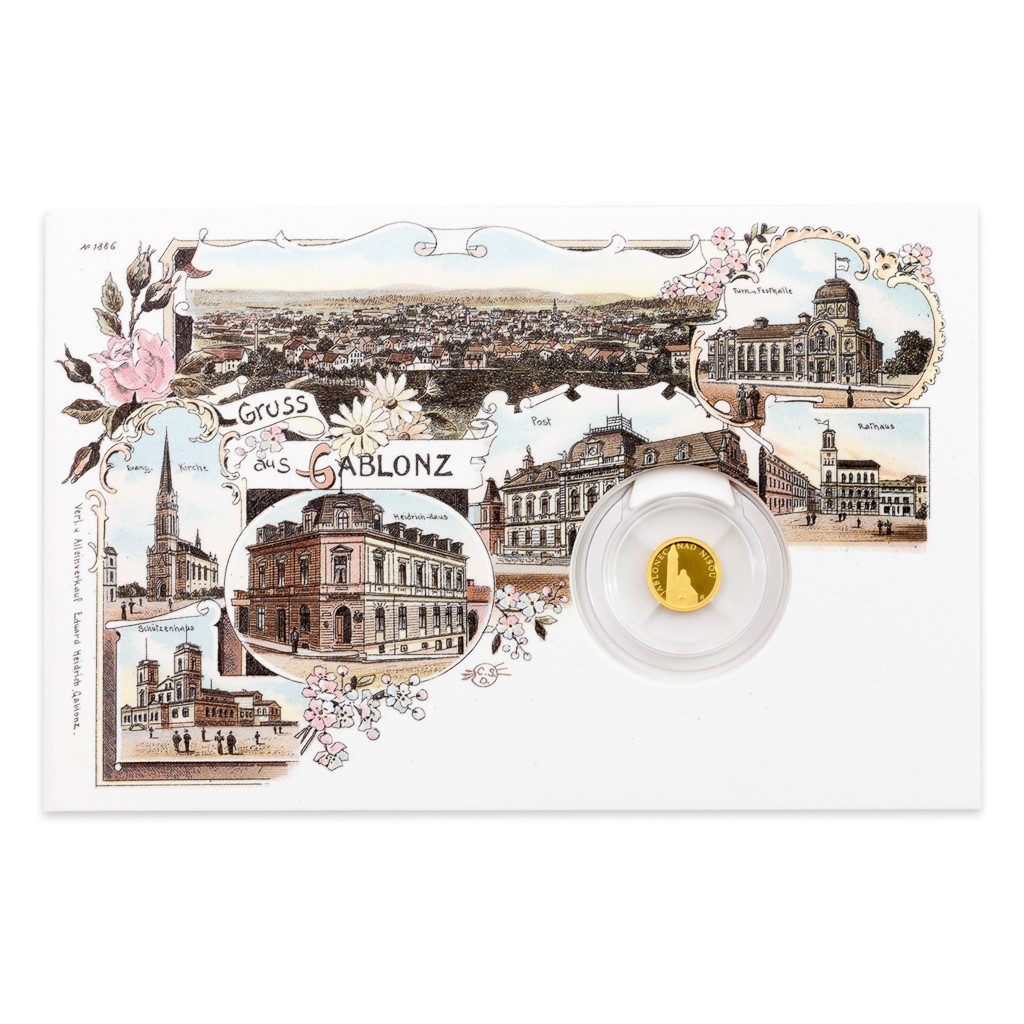 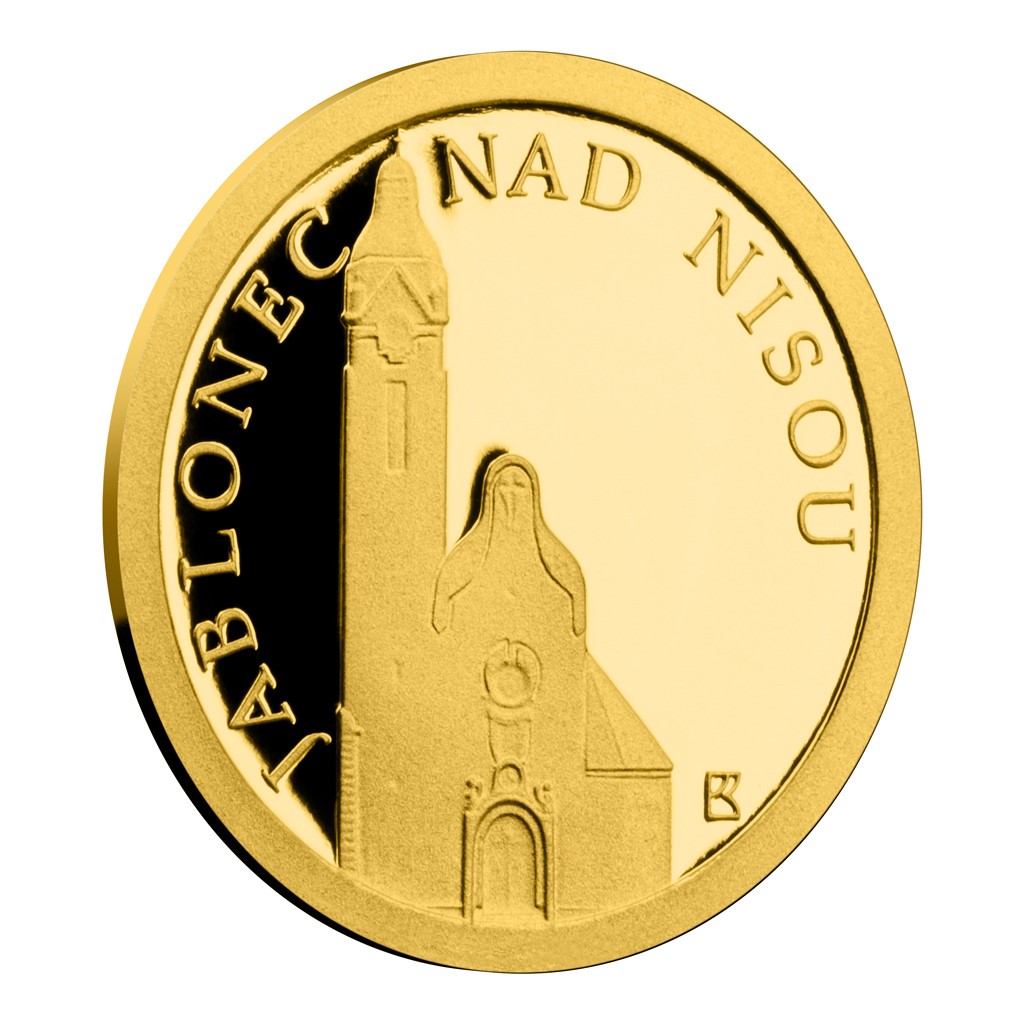 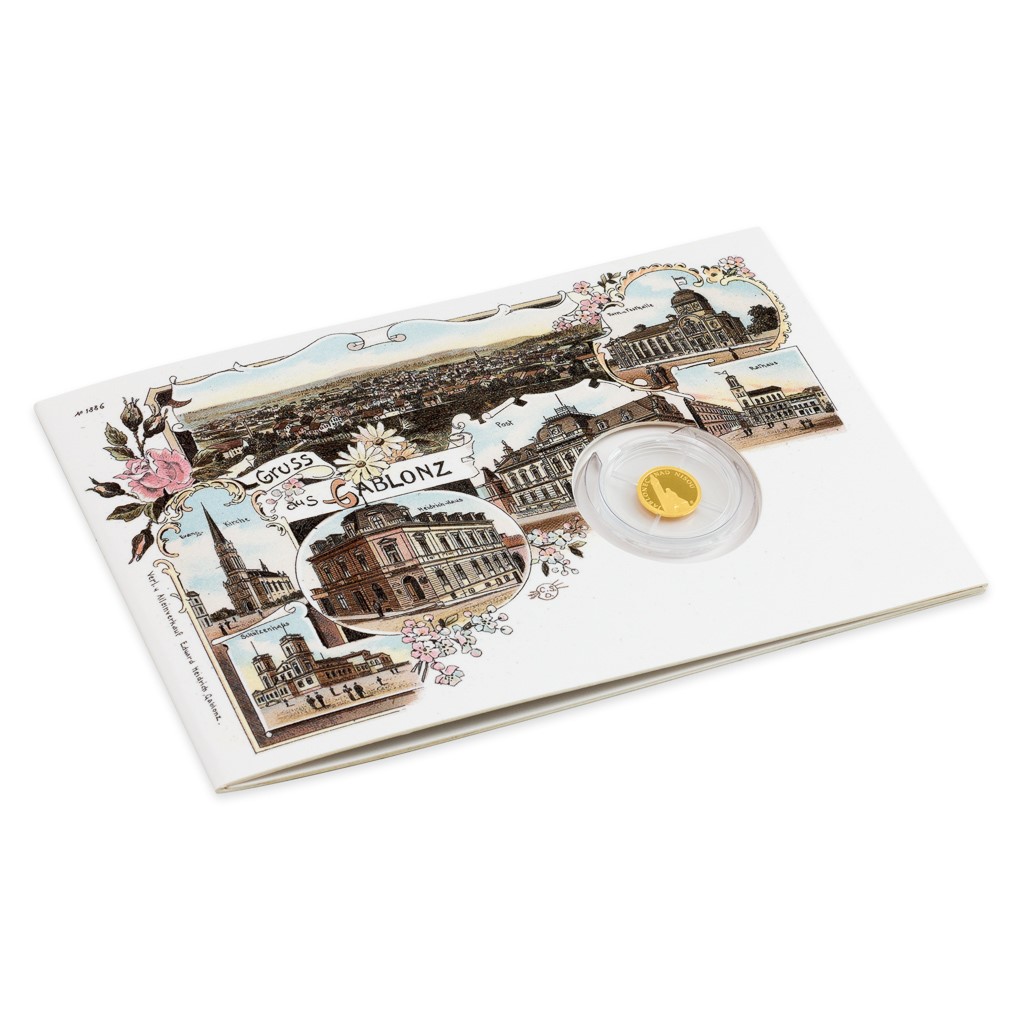 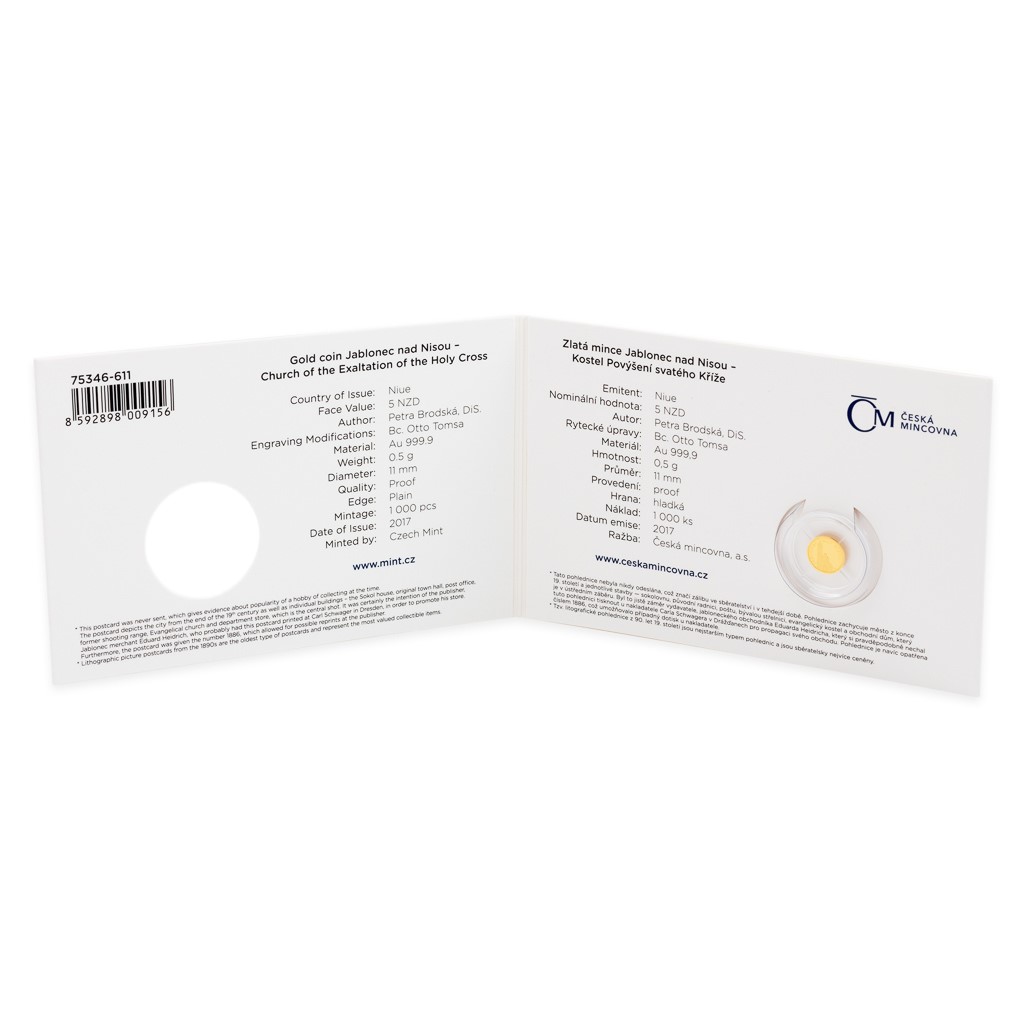 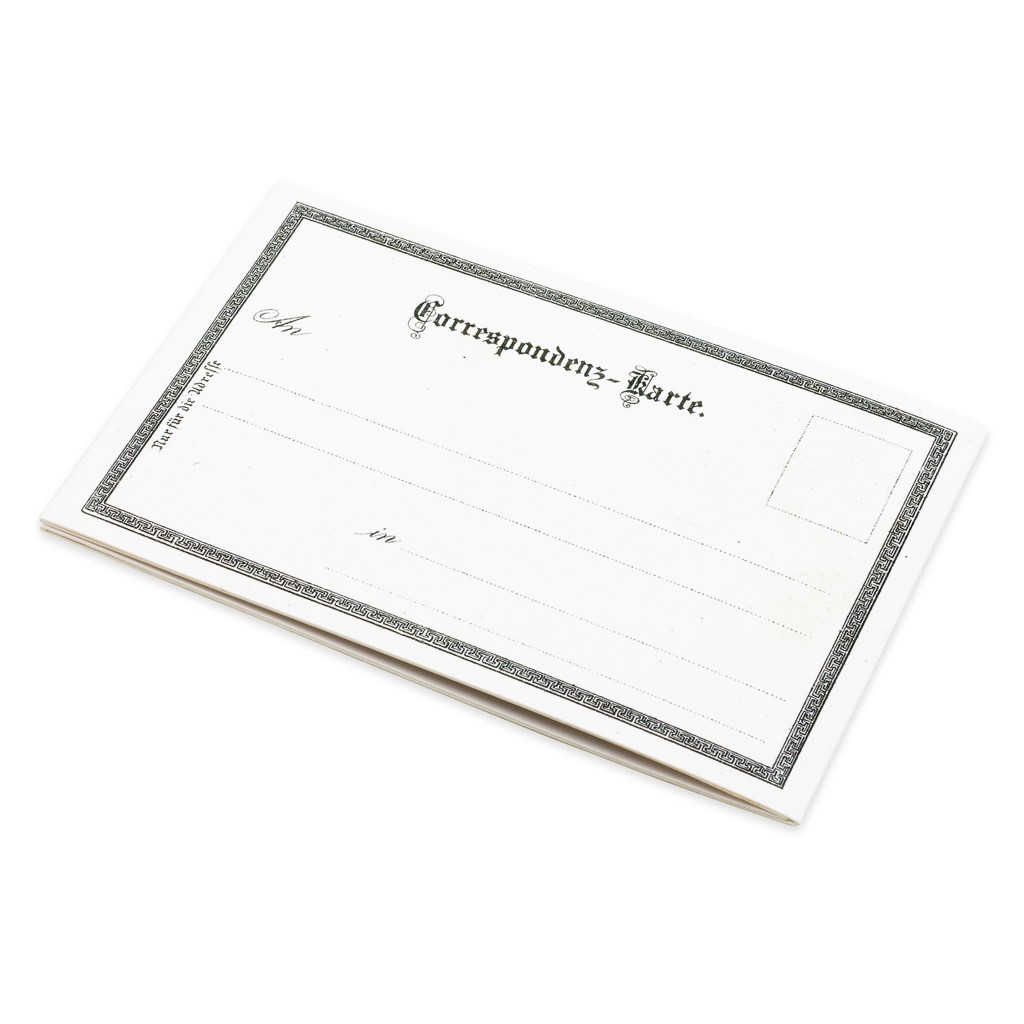 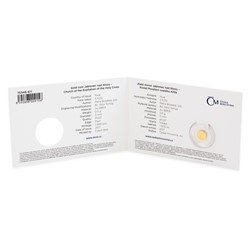 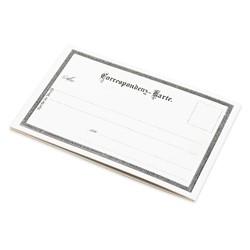