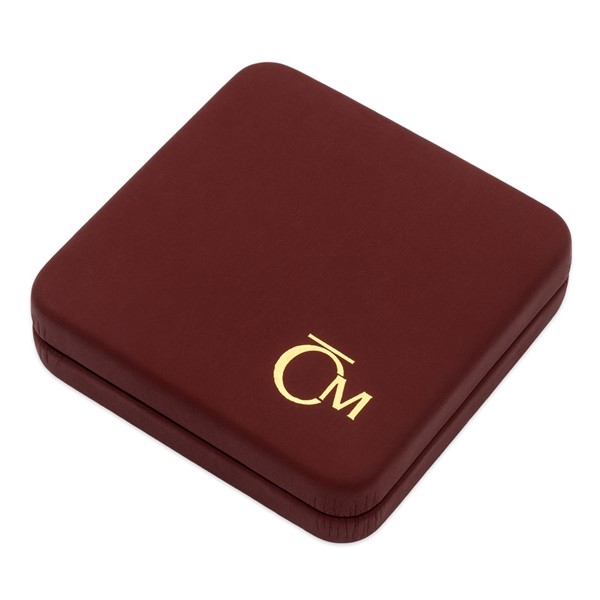 History of the Czech, in fact the Czechoslovakian pop music can boast dozens of distinguished names that are inscribed in the hearts of music fans. But some singers due to their extraordinary skill stand out above the others, and they form part of the cultural wealth of our country. Many of them, unfortunately do not live anymore, but their legacy still immortally sounds from players, radios and televisions. Among them a wonderful tenor, whose temperament can instantly increase your heart rate - Waldemar Matuška. The Czech Mint dedicates just to him his own numbered half-ounce medal of pure gold in top quality proof.

Son of a singer of Viennese operetta theaters, qualified glassmaker with lungs to weak for glassmaking, but powerful enough for a lifelong career as a singer and actor, winner of two Golden Nightingales - it was Waldemar Matuška. Many of his songs became part of the golden fund of the Czech pop music - who does not know the famous "Slavíci z Madridu" or "Jó, třešně zrály"? In addition to the solo hits he also sang many duets with Eva Pilarová, Hana Hegerová and others, he often collaborated with his longtime friend Karel Gott. Apart from the friendship they also shared mutual professional rivalry, and either"Goťák" or "Walda" were popular (especially with the ladies). The perspective with which he approached life, is expressed in his famous phrase: "Everything I had learnt in school, I've never used in my life."

The latest half-ounce gold medal from the series Nightingales in gold by the Czech Mint is dedicated to the exceptional man who knew how to use his voice to touch the heart. Author of the exceptional mintage – masterly realized portrait of Waldemar Matuška on the obverse and imaginative collage on the reverse side of the medal - is a gifted artist MgA. Martin Dašek. If you plan to save your  money in an attractive collector's unique object, the gold medal Waldemar Matuška is correct and genuine choice. Numbered issue is limited to just a hundred pieces, reserve your new precious addition in time! 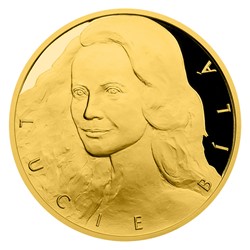 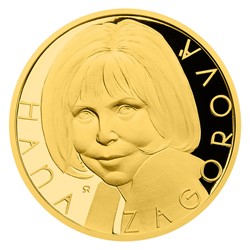 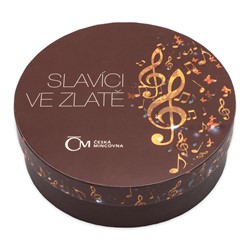 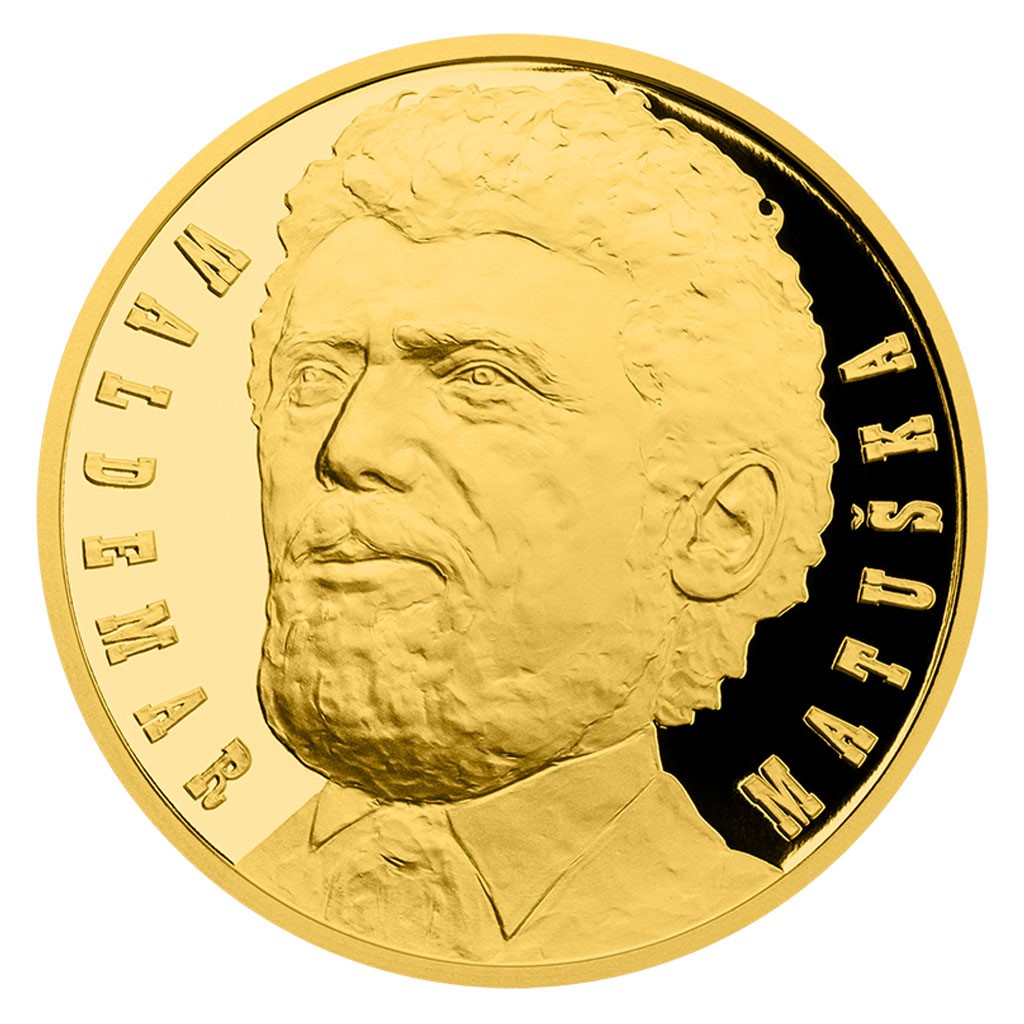 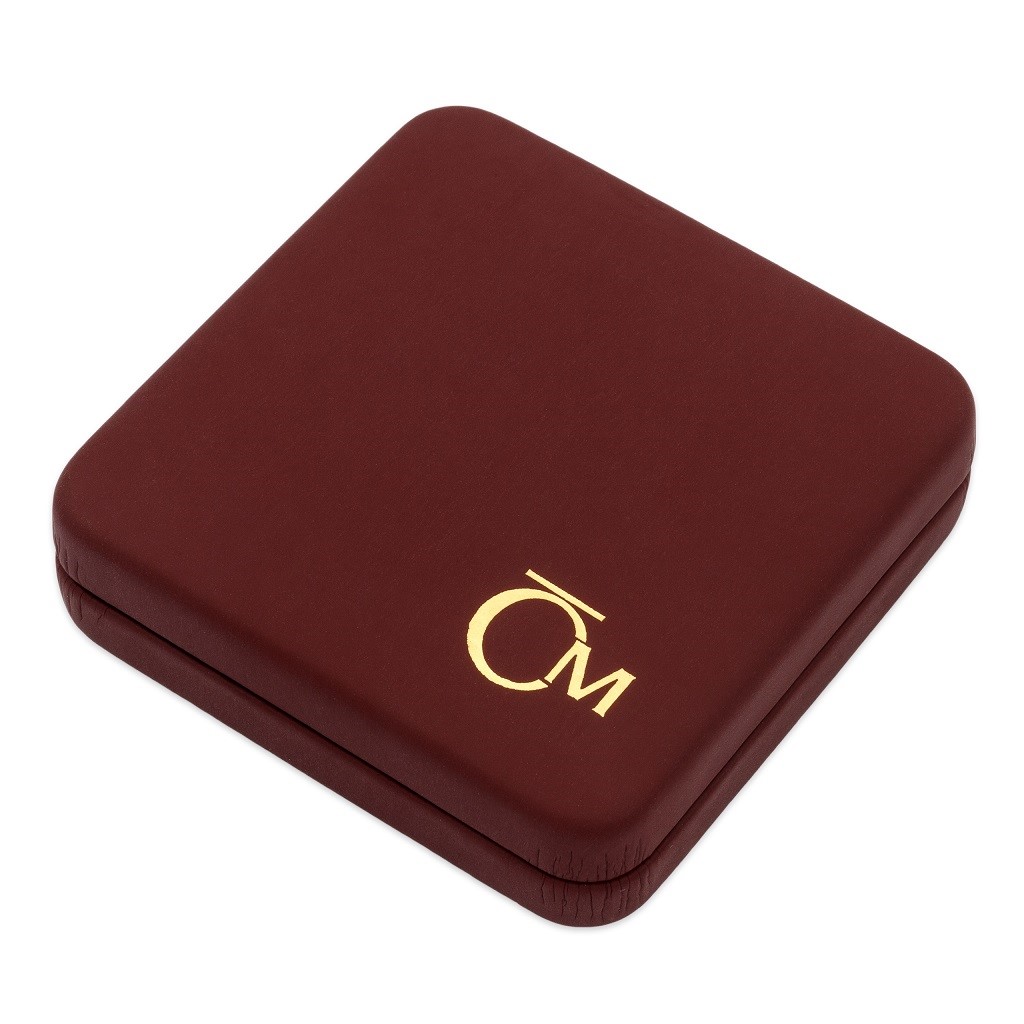