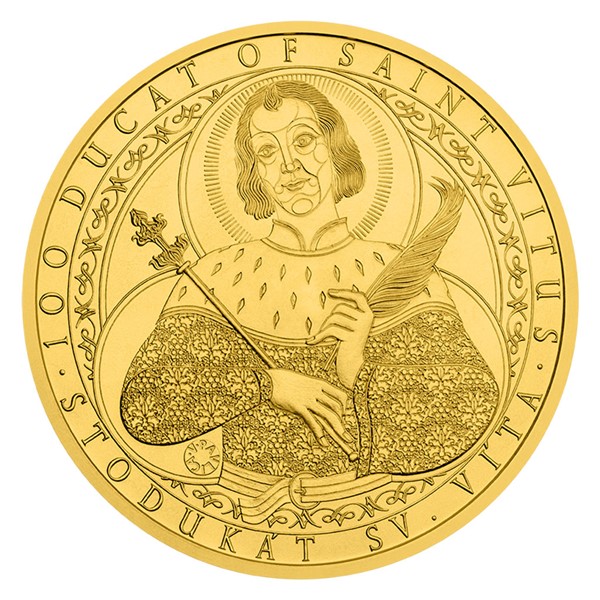 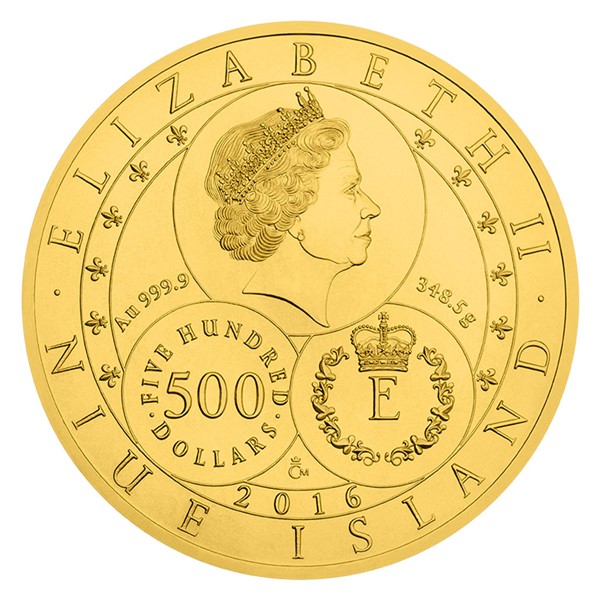 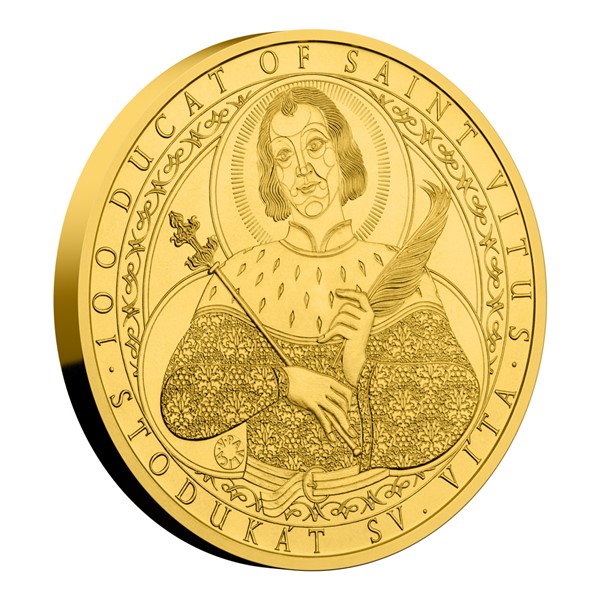 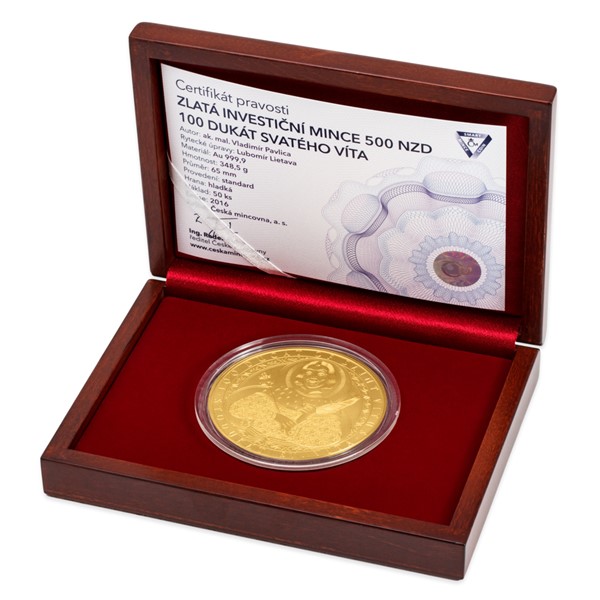 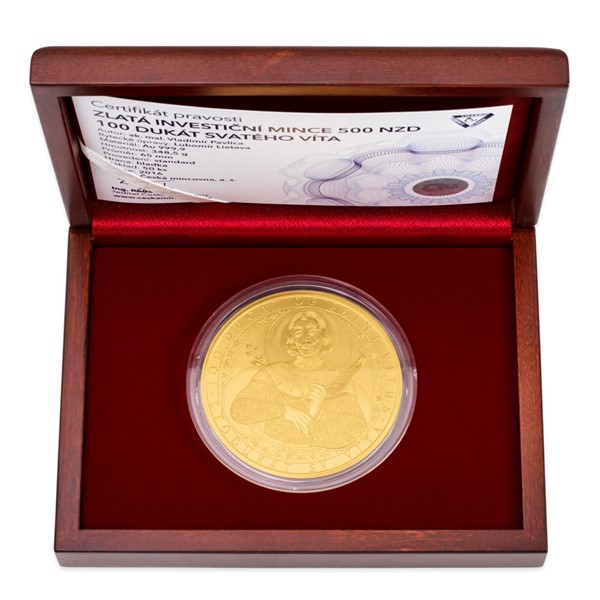 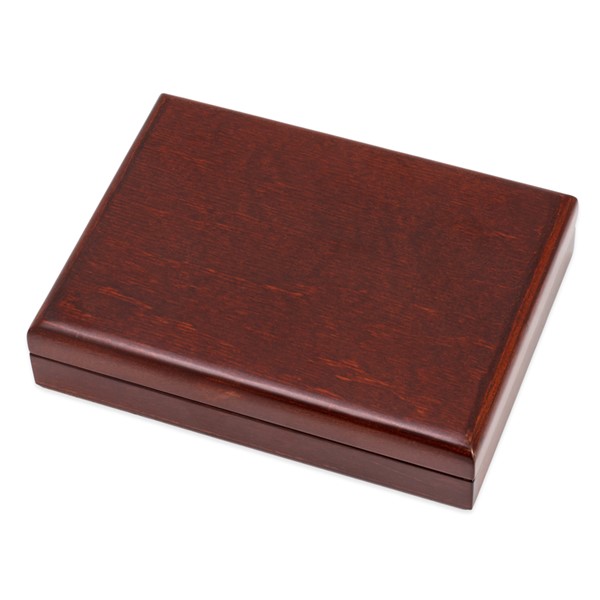 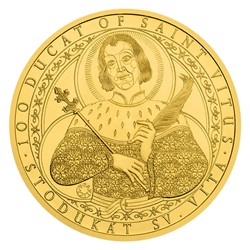 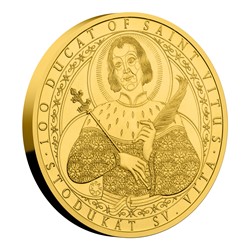 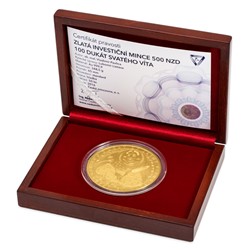 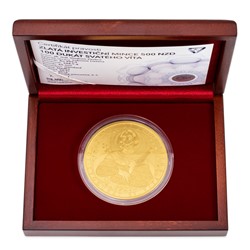 Stock state
In stock
Date of issue
April 2016
Mintage
50 pcs
Price
517,333 CZK
exempt from VAT
Add to cart
The approximate purchase price of the product is On request. The purchase takes place according to the purchase rules.
Purchase rules

St. Vitus oversees above the dancers and comedians, is symbolized by a rooster and protects against a snakebites, a dog bites, lightning and storms. For us, however, he is above all one of the most important patrons of the Czech country and the city of Prague! To this saint is dedicated one of Europe's most majestic cathedrals and recently also the luxurious Smart coins from the Czech Mint, weighing total of 100 ducats of gold.

St. Vitus, according to the legend, was born around 293 in Sicily as the son of a pagan Hylas. When he was seven years old, his nanny Cescentie with her husband Modesto converted him to a Christianity.

When he was twelve, the emperor Diokletian in Rome began with the infamous persecution of the Christians. Vitus thus became a threat for the whole family. Therefore Hylas, after pressure from the imperial deputy Valerian, gave his son to the Roman authorities. Even after the whipping, he did not renounced his faith. Fortuitously, he along with a nanny and her husband, managed to escape from the captivity in a small boat back to Sicily. But they were not escaping for long  - they were arrested and Vitus was tortured again. After being thrown into a kettle of a boiling water, according to the legend, however, he emerged unscathed. He was thrown even to the lion, but instead of devouring him, he licked his feet. Eventually Saint Vitus was decapitated, due to his unwillingness to give up his religion. His sacrament the Christian world commemorates on June 15th.

The academic painter Vladimir Pavlica portrayed the saint on the reverse of one hundred ducat coin with a palm branch in his right hand. As the patron, he also holds a scepter and wears an ermine coat. The obverse bears a composition consisting of a circular patterns, in which are located the necessary attributes of the issuer and the nominal value of 500 DOLLARS.

Due to the limited minting costs will this mintage beautify only 50 numismatic collections! 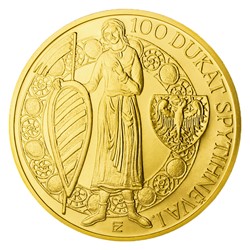 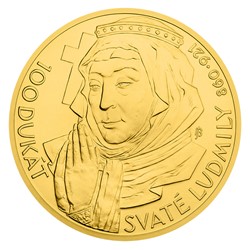 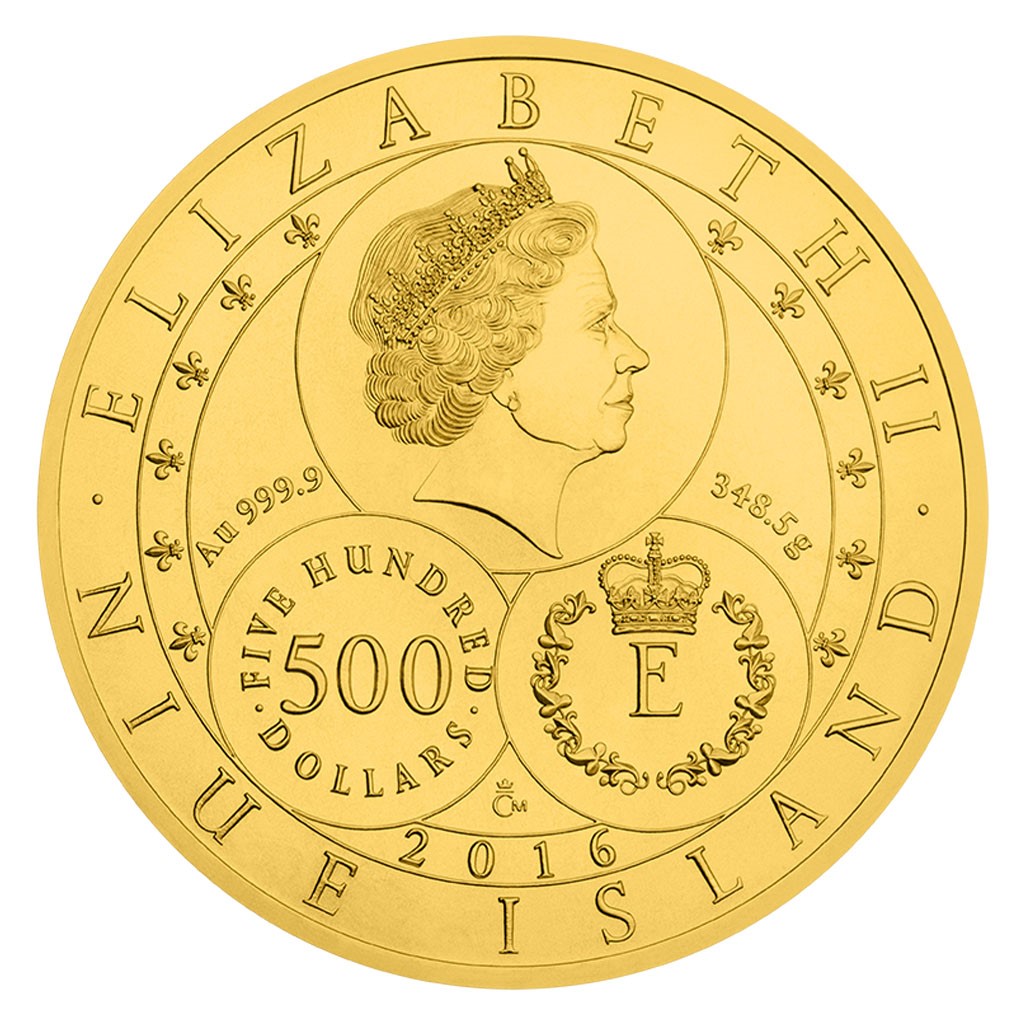 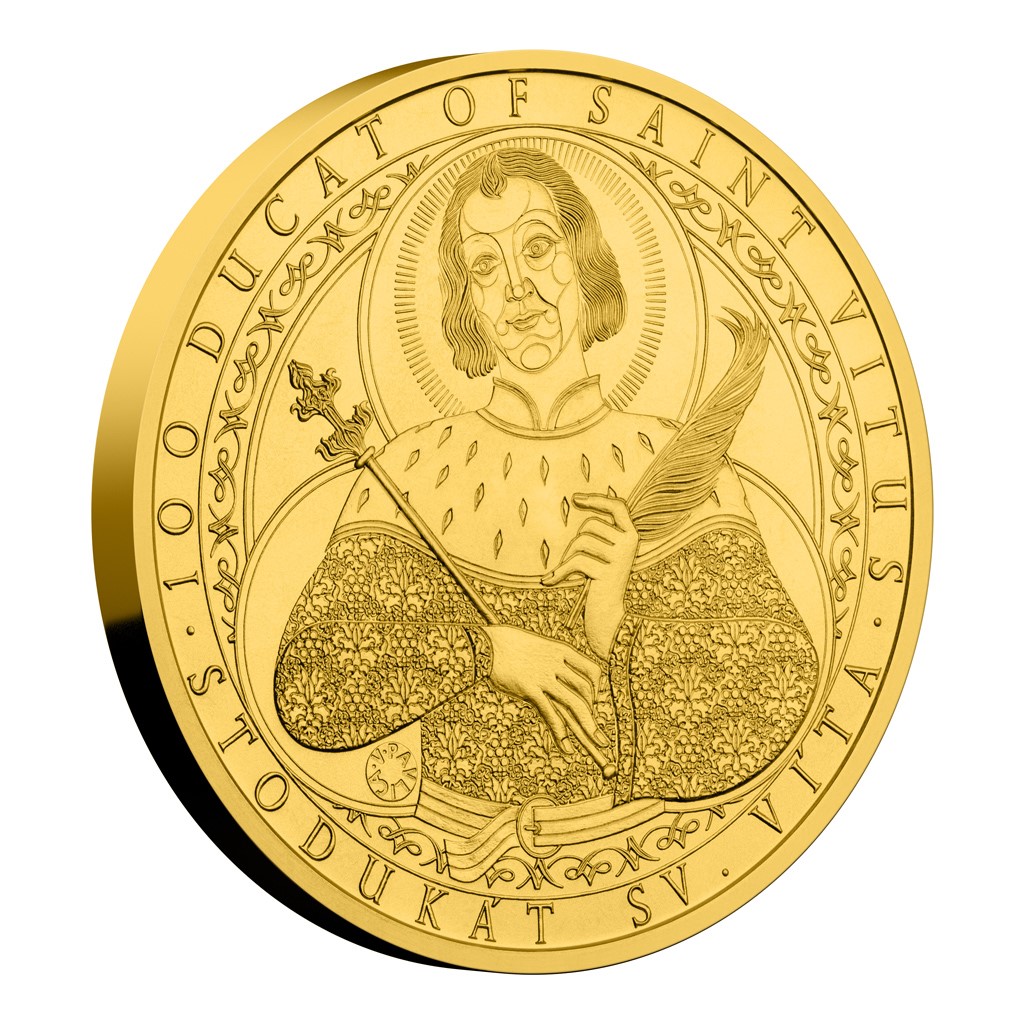 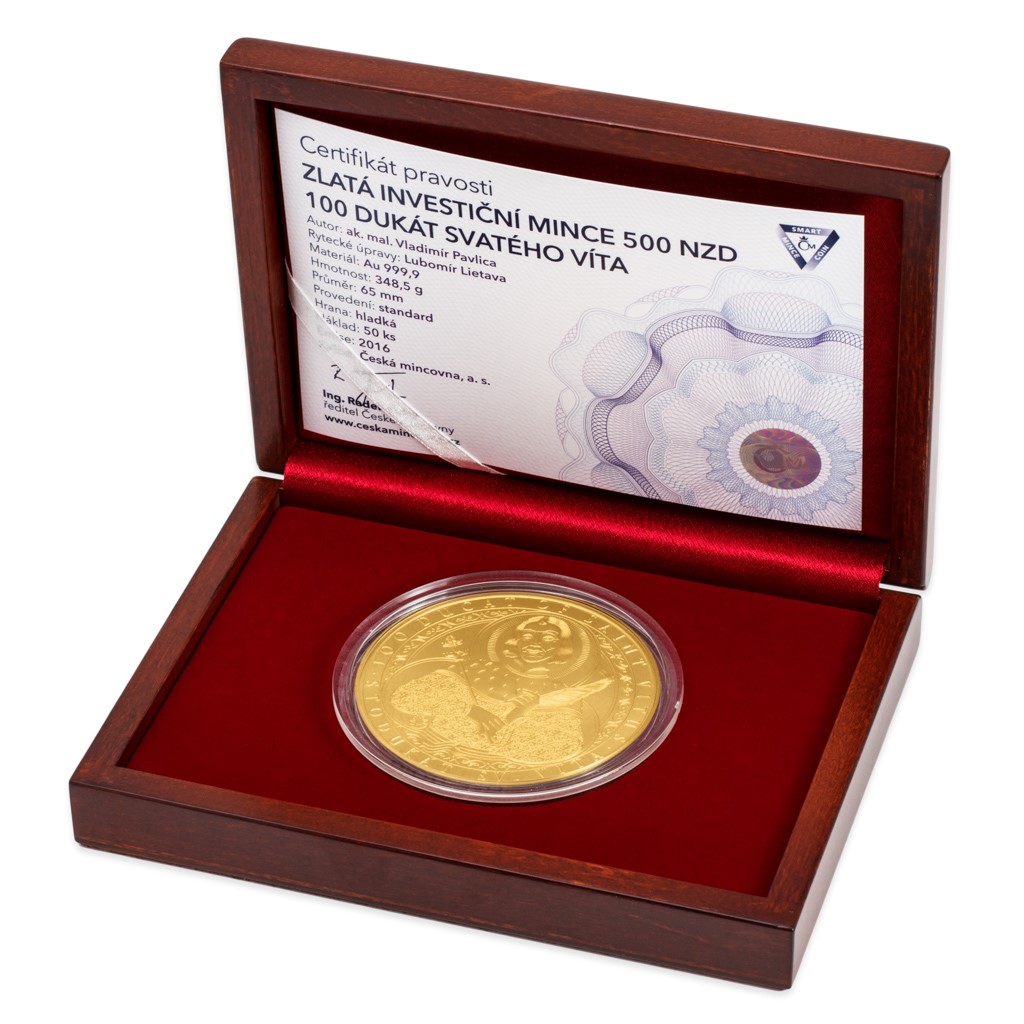 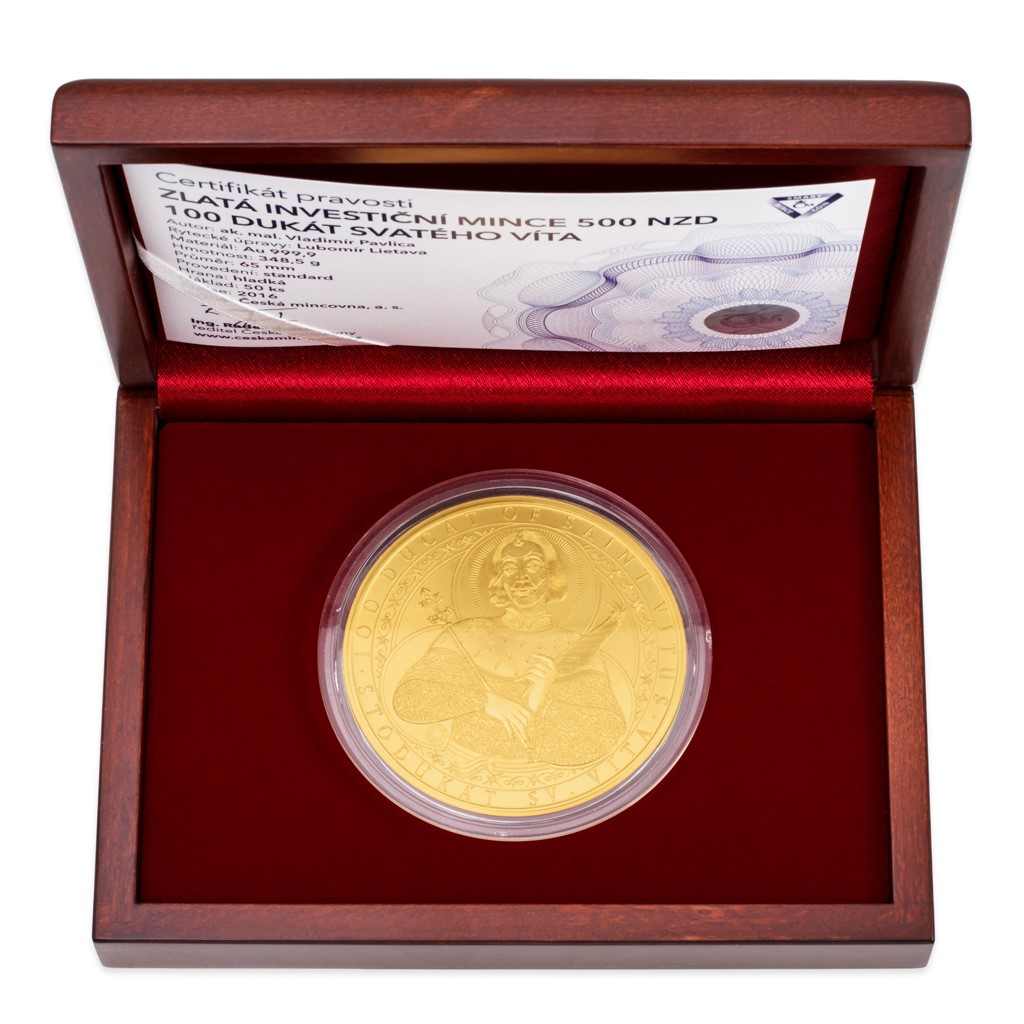 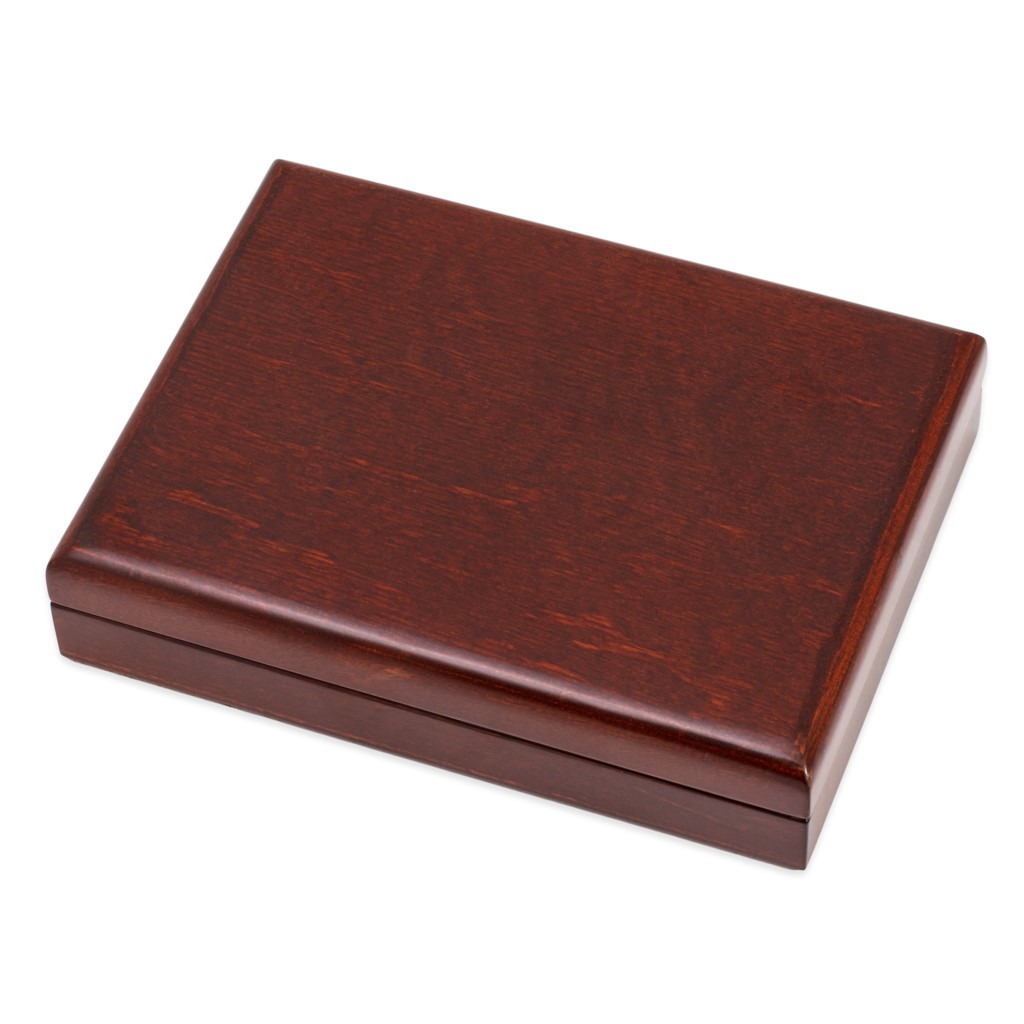 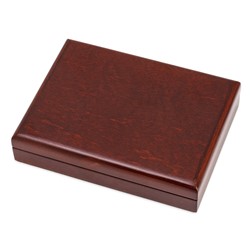