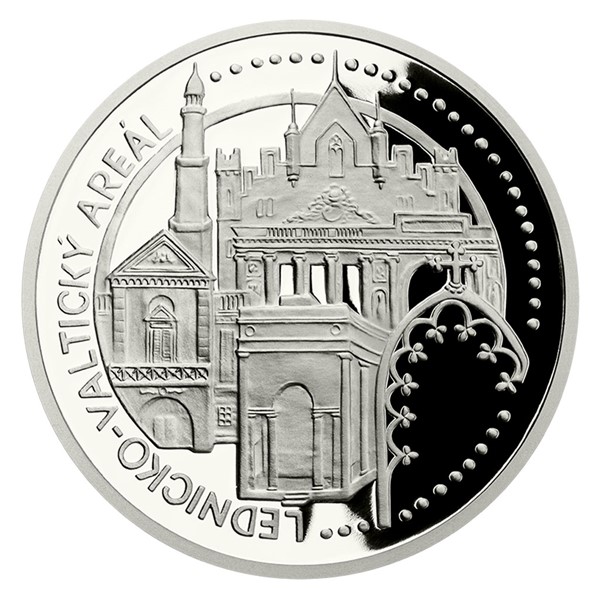 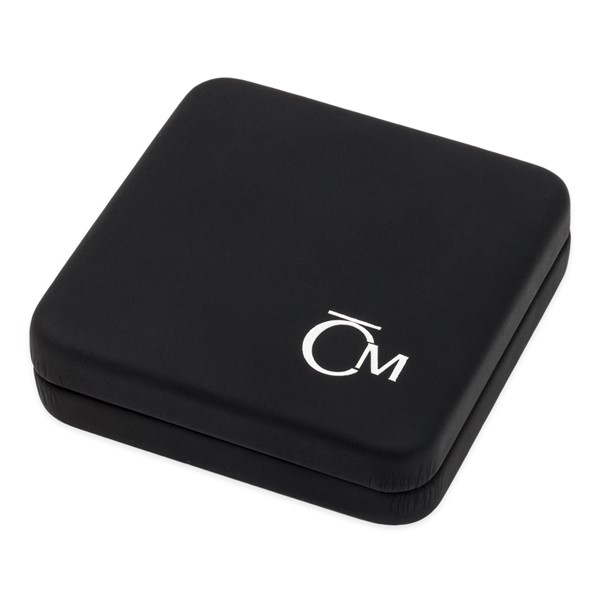 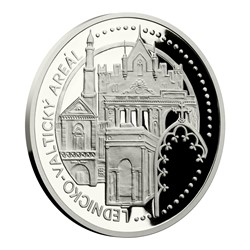 The cycle from the Czech Mint dedicated to our UNESCO World Heritage Sites contains a dozen coins minted of beautiful but unmalleable platinum. Its second issue belongs to the unique monument, the Lednice-Valtice area.

The area which lies on the border of Moravia and Lower Austria combines natural beauty and unusual cultural monuments. The local royal Lichtenstein family enabled its creation in the course of 18th and 19th centuries. The majestic chateaux of Lednice and Valtice, which gave name the world's most extensive landscape, are surrounded by vast parks, gardens, ponds and a number of residential pavilions, smaller buildings located throughout the designed landscape. These architectural pearls combine countless traditional and exotic styles for Central Europe. Moreover, visitors can enjoy, for example, an ancient temple or oriental tower.

The residential pavilions - namely the Lednice Minaret, the Rowland Colonnade, the Pond Manor House and the Three Grace Temple - are the main motifs of a collage apart from Lednice Castle, which decorates the reverse side of the coin made by expert female medal maker Lenka Nebeská DiS. The composition of the reverse side is complemented by a gothic arch which can be found, for example, in St. Hubert's chapel, together with an inscription THE LEDNICE-VALTICE AREA. On the obverse side of the coin which is common to the platinum series, there is another collage composed of architectural elements of various Czech buildings listed on UNESCO World Heritage. The obverse side also carries the attributes of the island of Niue, which provides the Czech Mint with a license to issue its commemorative coins - the portrait and the name of the emperor Elizabeth II., the year of the issue 2017 and its nominal value of 50 DOLLARS (NZD).

The Czech Mint has also prepared a collector's etui in which all 12 platinum coins are stored. 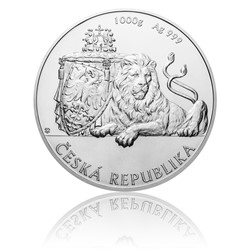 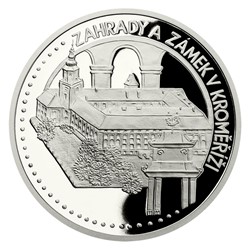 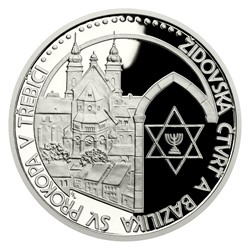 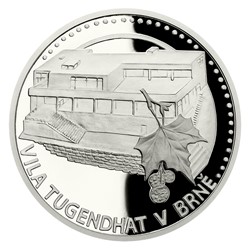 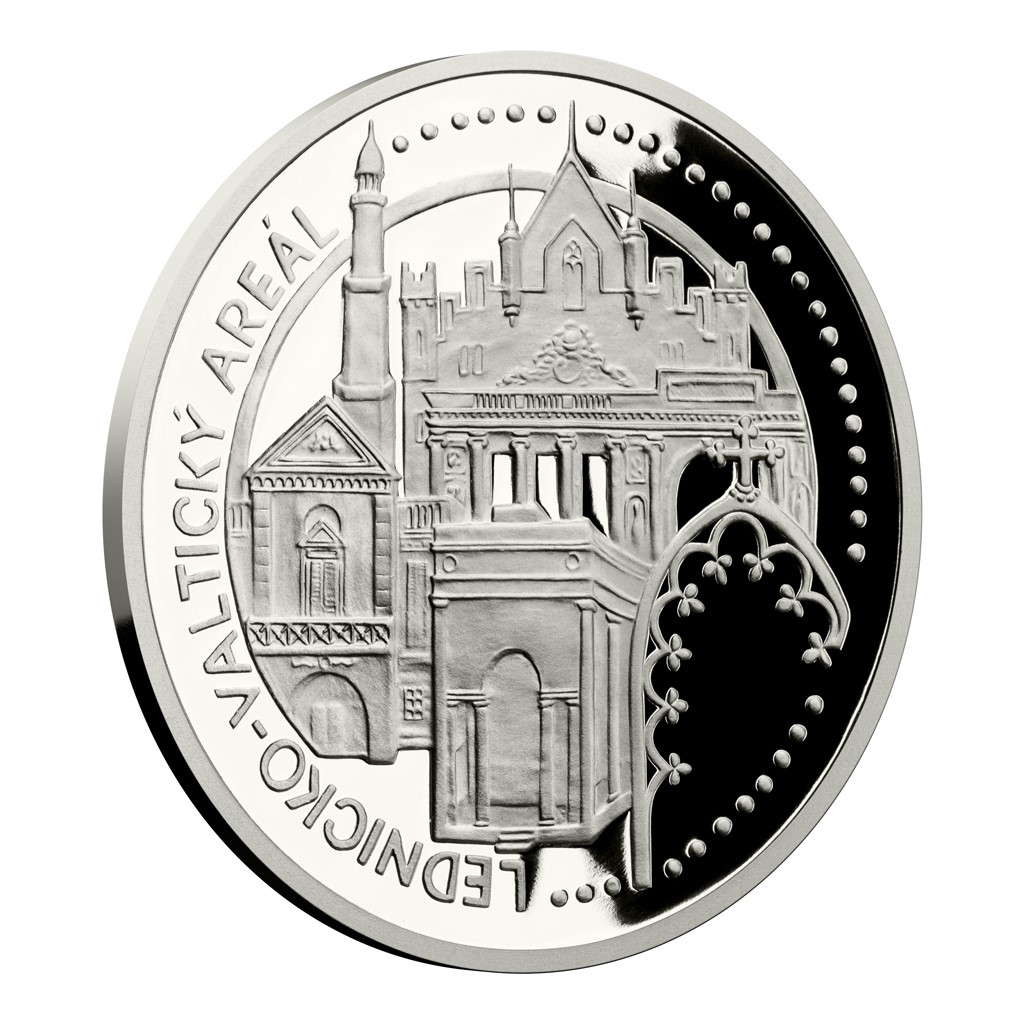 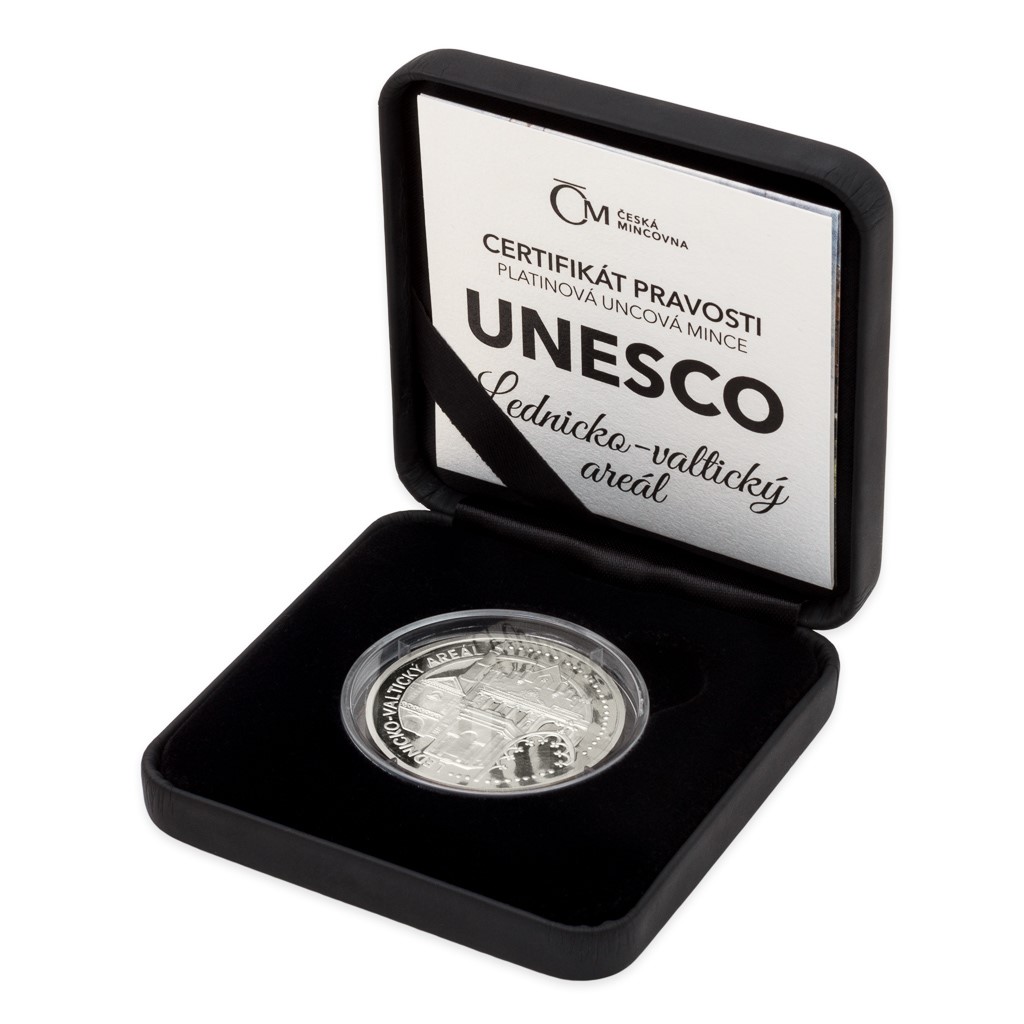 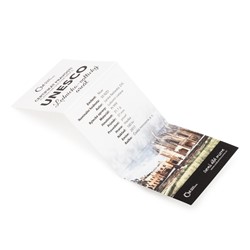 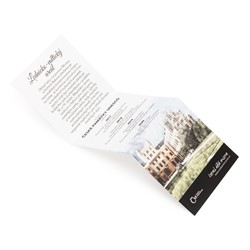