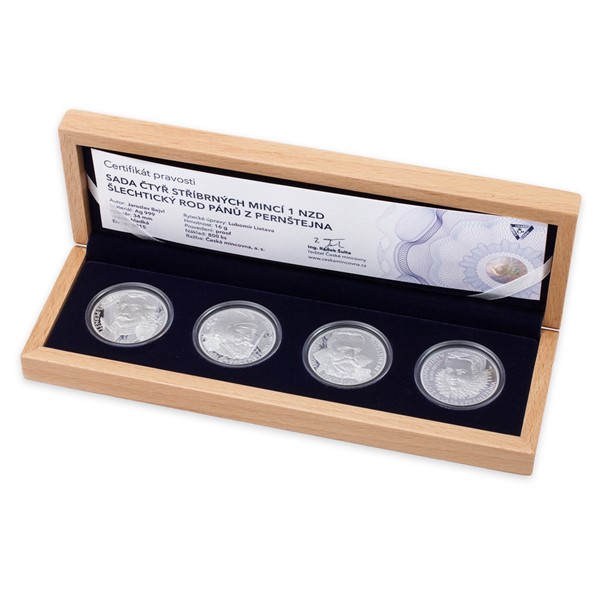 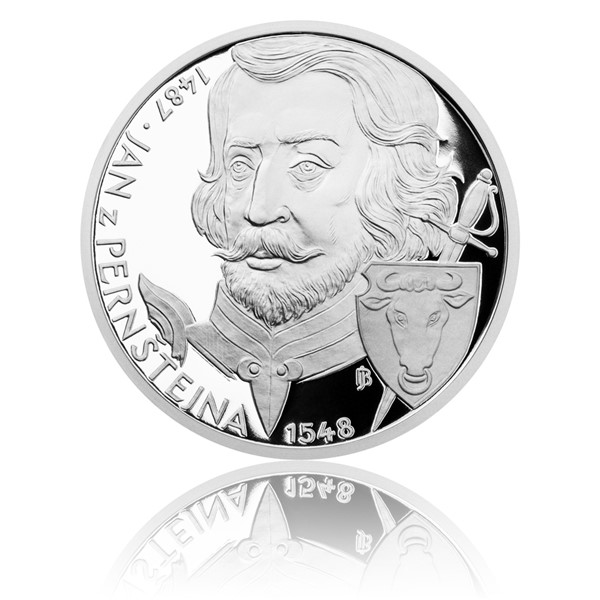 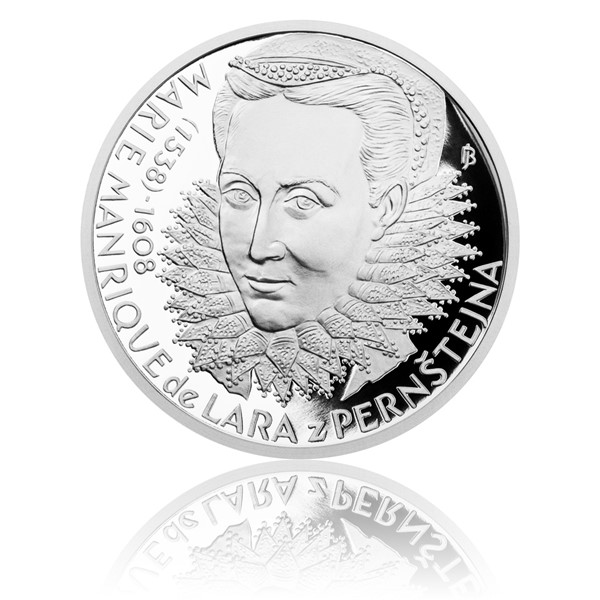 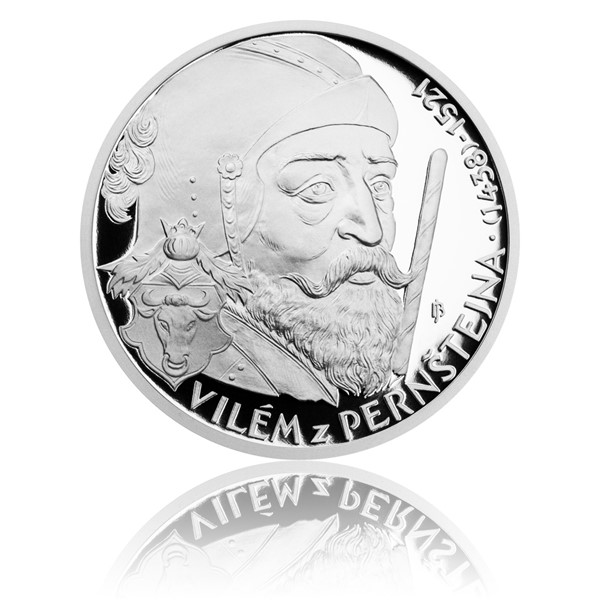 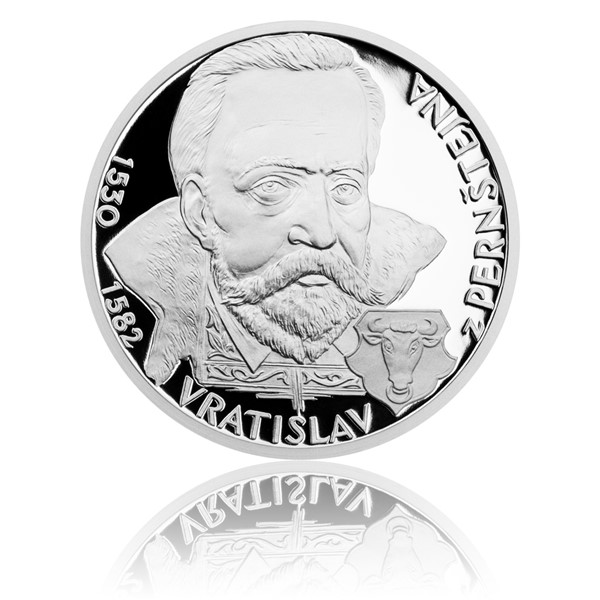 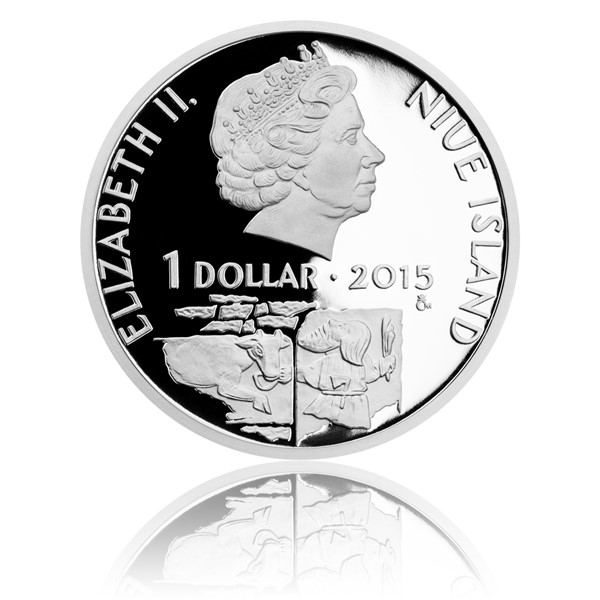 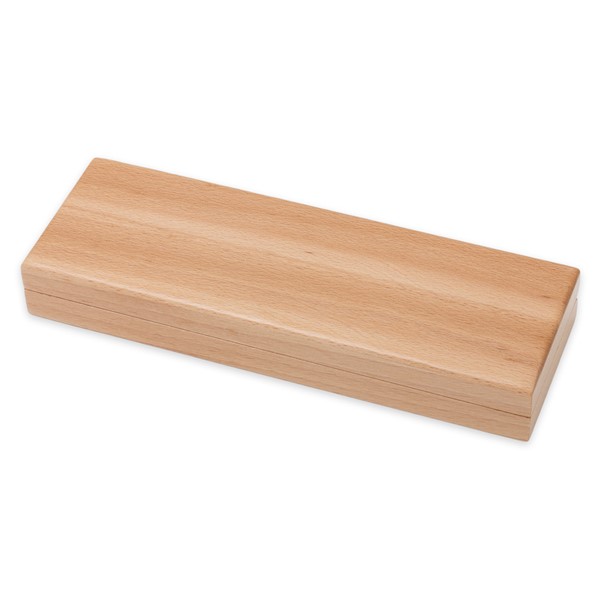 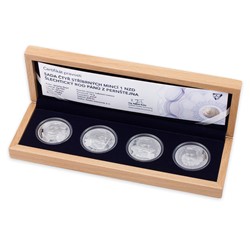 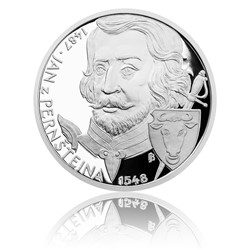 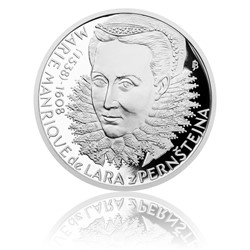 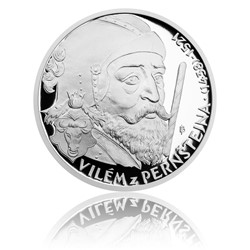 Through this set of silver coins The Czech Mint presents an interesting segment of our history, which represent the members of the famous Moravian noble family – The Pernštejn. Originally, the Lords of Medlov got their name in the middle of the XIII. century by the newly built castle Pernštejn in the Regionof Žďársko. The dominant feature of the character is black bison head with an elongated withy plaques in gold field.

According to legend, the family was founded by the collier Věňava, who caught and tamed wild bison, brought his with the withy inserted through the nostrils to the king to Brno and beheaded him with an ax. For this his bravery and strength he gained from the sovereign prerogatives, wooded areas and crest commemorating his feat. The first documented member of the family was then Hotart – mentions of him dates back to the year 1174. His son was Štepán from Medlov, from whiom comes the first name Pernštejn later.

The biggest expansion of the Perštejn was in the 16th century. Along with the Rožmberk they belonged to the most powerful families of the Czech crown. Thanks to the expansion of land ownership and sophisticated management they soon ranked among the three richest families. They had large estates not only in Moravia. In eastern Bohemia, for example, they built a significant network of ponds and irrigation ditches, many of which still exist today. The Pernštejns died out in the 17th century and the last man was Vratislav of Pernštejn and the last wife his aunt Polyxena. Their heirs became Lobkowicz, who also took the famous coat of arms.

The author of pure silver coin of an extraordinary set by The Czech Mint is academical sculptor Michal Vitanovský who masterfully depicts depicts individual noblemen to the reverse sides of the coins. The obvers side of the coin is decorated with essential attributes of the issuer. Exceptional proof quality underlines the value of this luxury set that will with its design and topic evaluate your numismatic collection!

Vilém from Pernštejn and Helfštejn (1436 - 8th April, 1521) is considered one of the most prominent magnates, politicians and economists. He defended the interests of George of Poděbrady and later significantly promoted a Jagellons` claim to the Czech throne. He had three children with Johanka from Liblic - Bohunka, Jan and Vojtěch.

Jan IV fromPernštejn, called Rich (14th November, 1487 - 8th September, 1548) was, among other things, the leader of the Czech nobleman non-Catholic opposition. Several times he held the office of Moravian provincial governor, and between 1537-1548 he was in charge of the County of Kladsko. After a fire in Pardubice in 1538 he built a magnificent Renaissance city there.

Vratislav II from Pernštejn, called Beautiful (9th July, 1530 - 20th October , 1582 on the Danube near Linz) was a skillful diplomat and highest chancellor of the Bohemian kingdom. As a young man he became a partner of the future Emperor Maximilian II in Vienna. A strong frienedship was formed between the two noblemen and due to that fact, Vratislav was moving in very high circles. He was married to a Spanish noblewoman María Manrique de Lara y Mendoza, maid of honor of the future Empress Maria of Spain, who bore him 21 children. Vratislav was known for his generous support of the sciences and arts.

María Manrique de Lara y Mendoza (about 1538 - 16th February, 1608) in addition to its exceptional fertility she became famous for the statue, later known as the Infant Jesus of Prague, which she brought to the Czech Republic. She gave it to her daughter Polyxena as a wedding gift. She donated it later to the Carmelites in Prague. 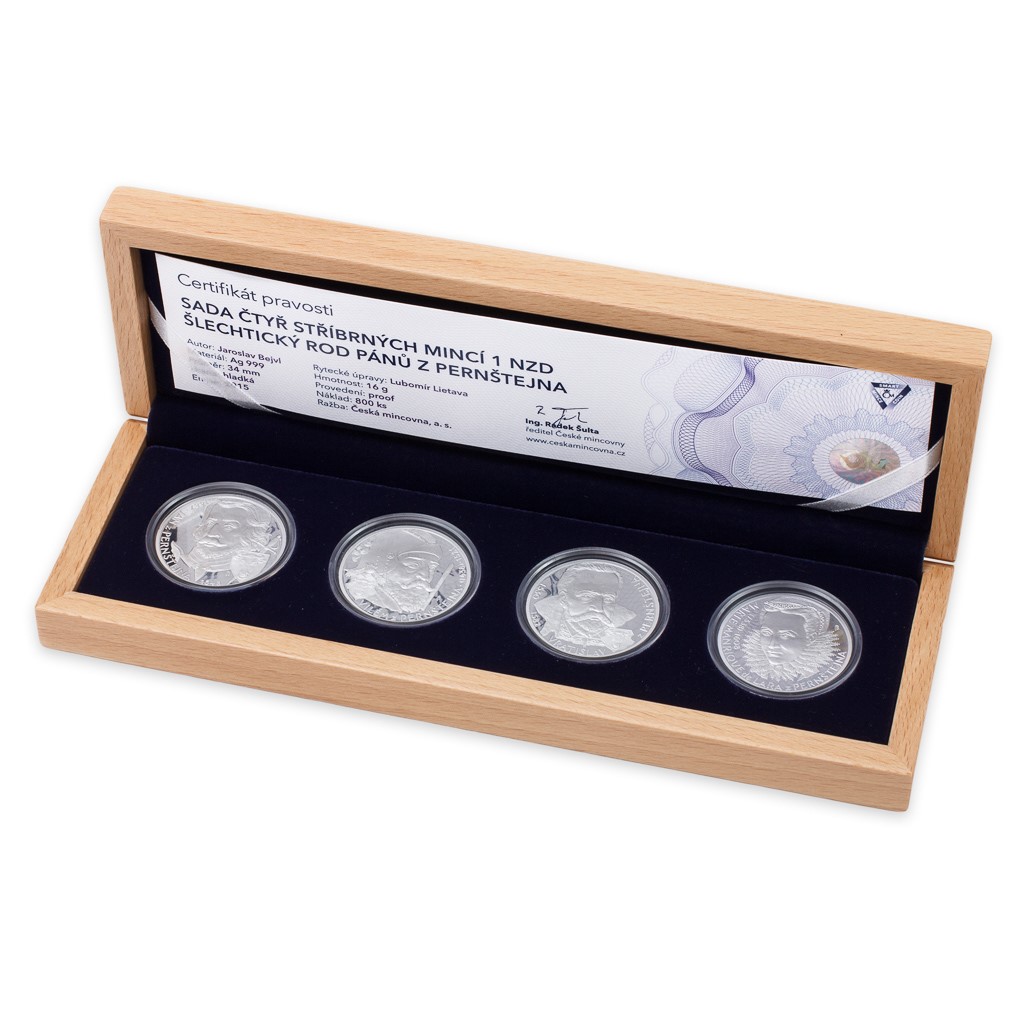 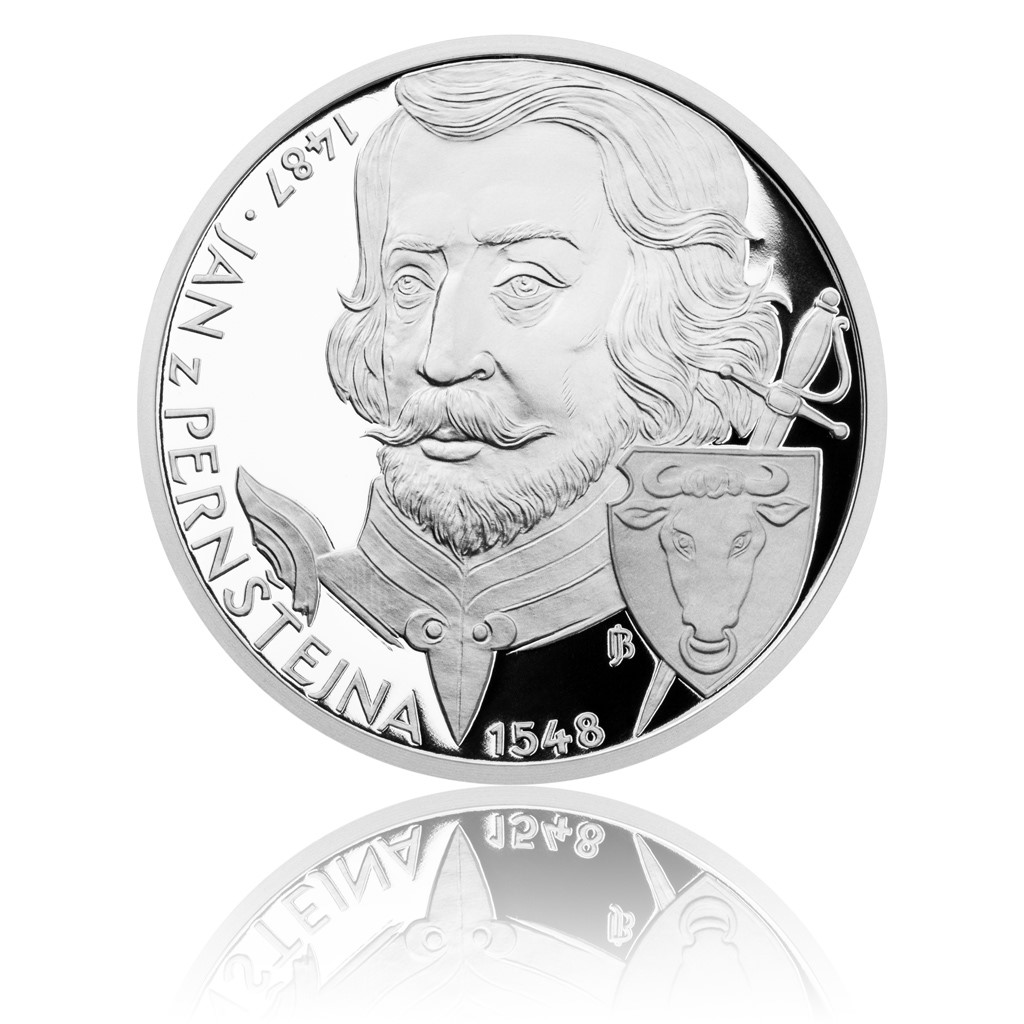 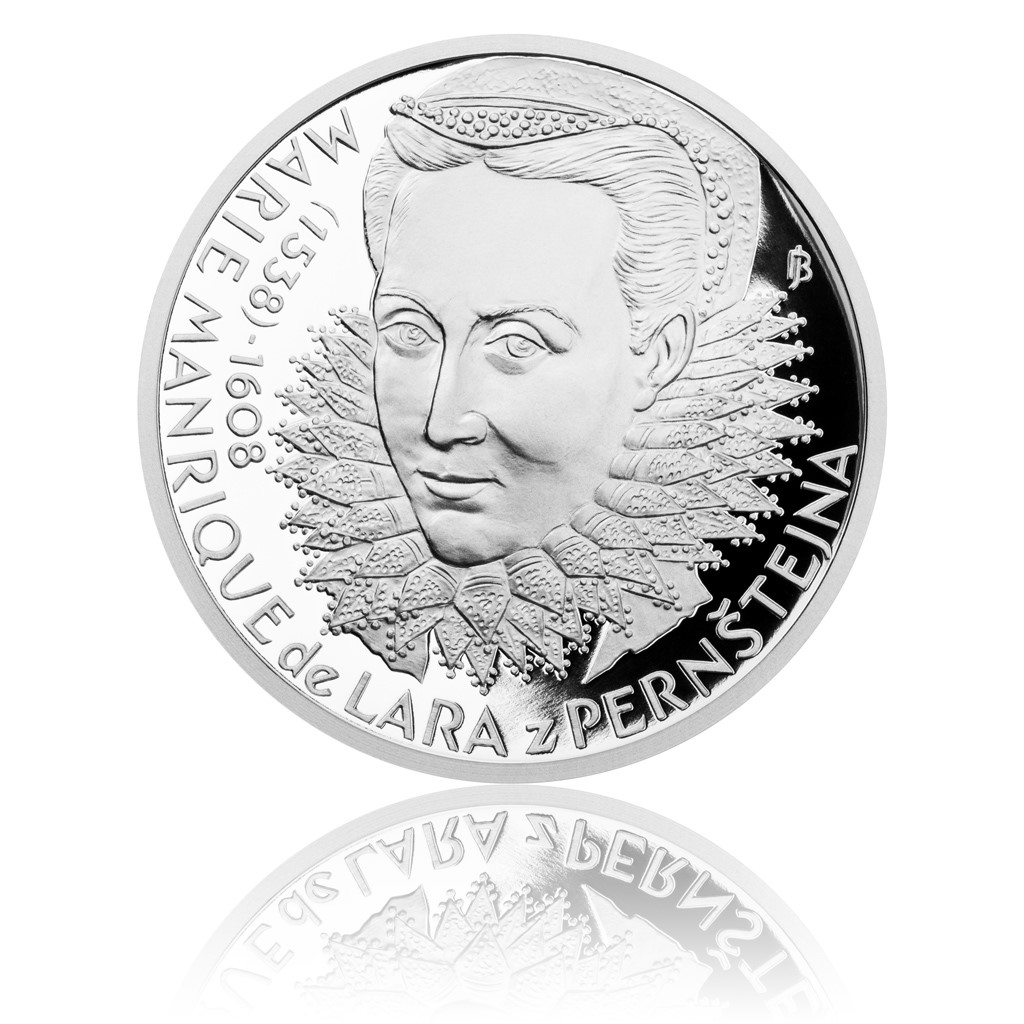 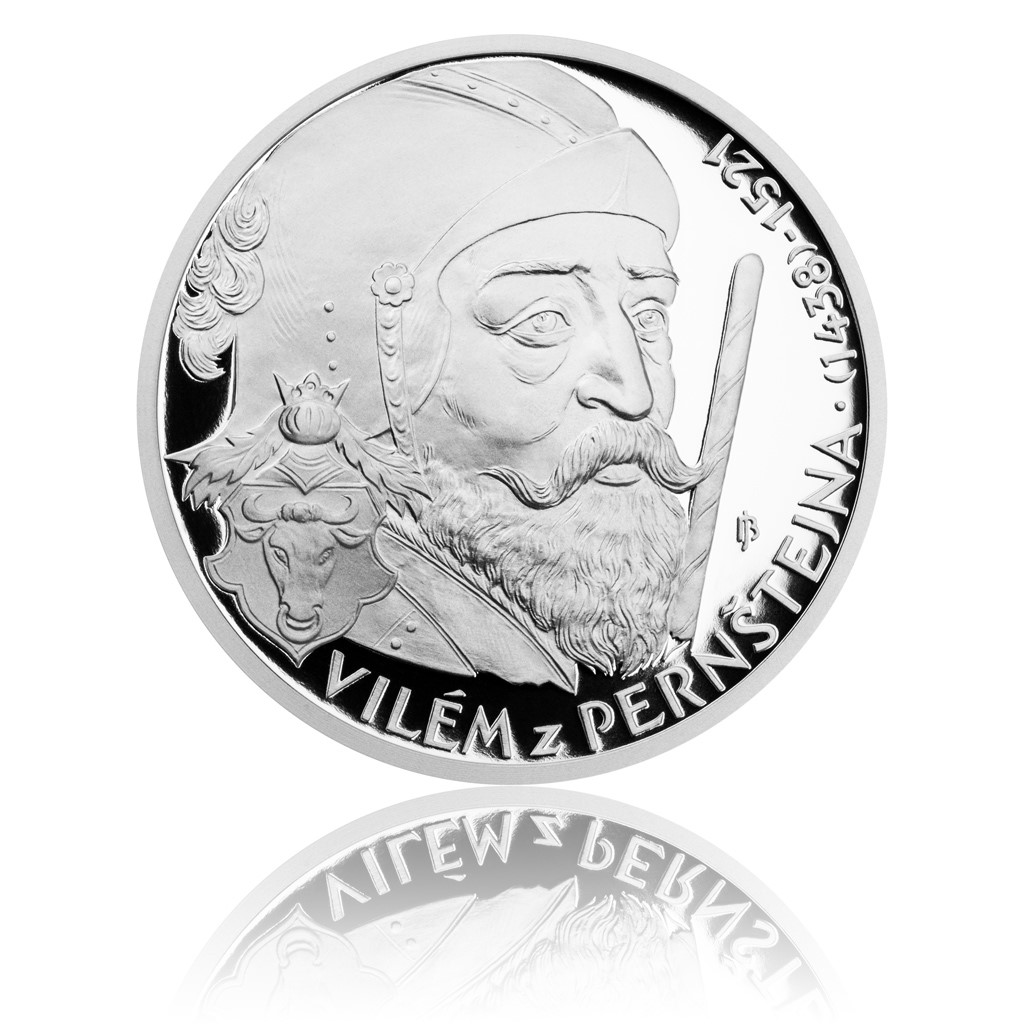 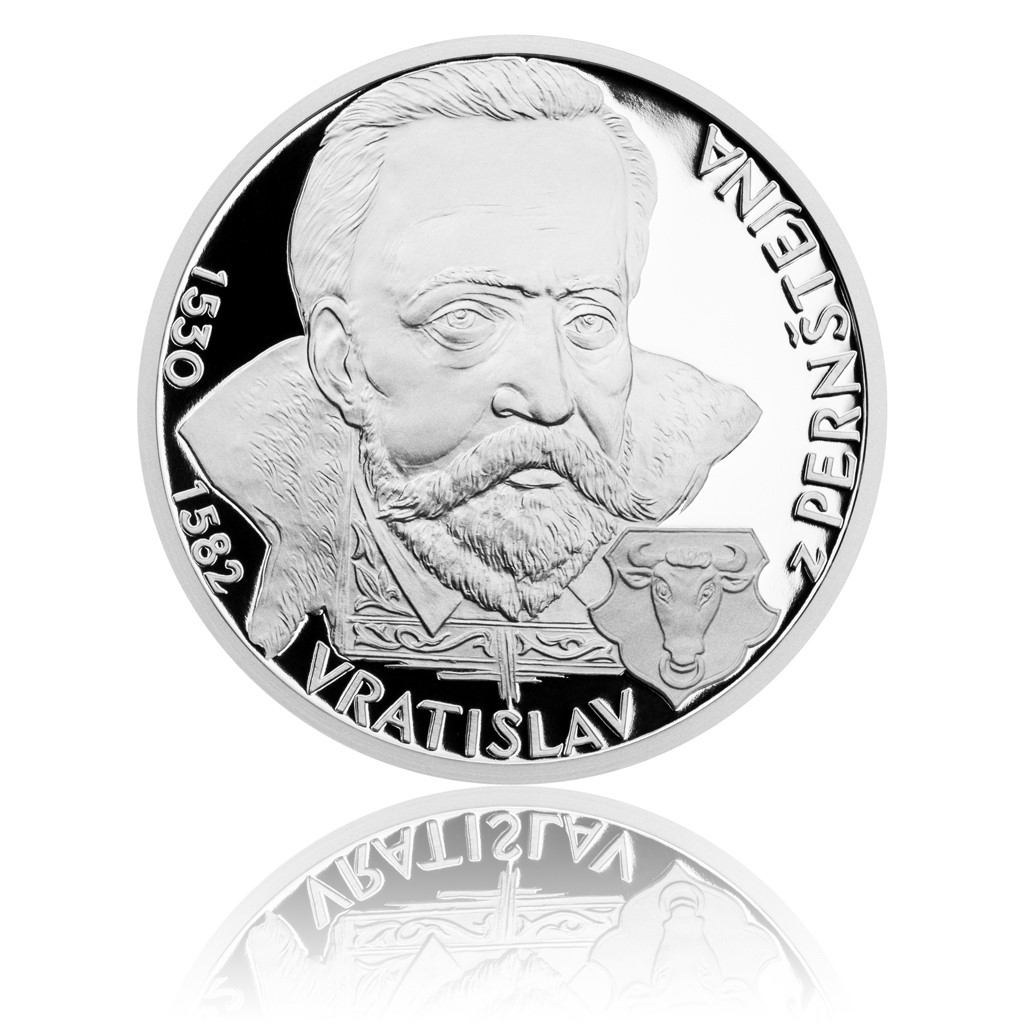 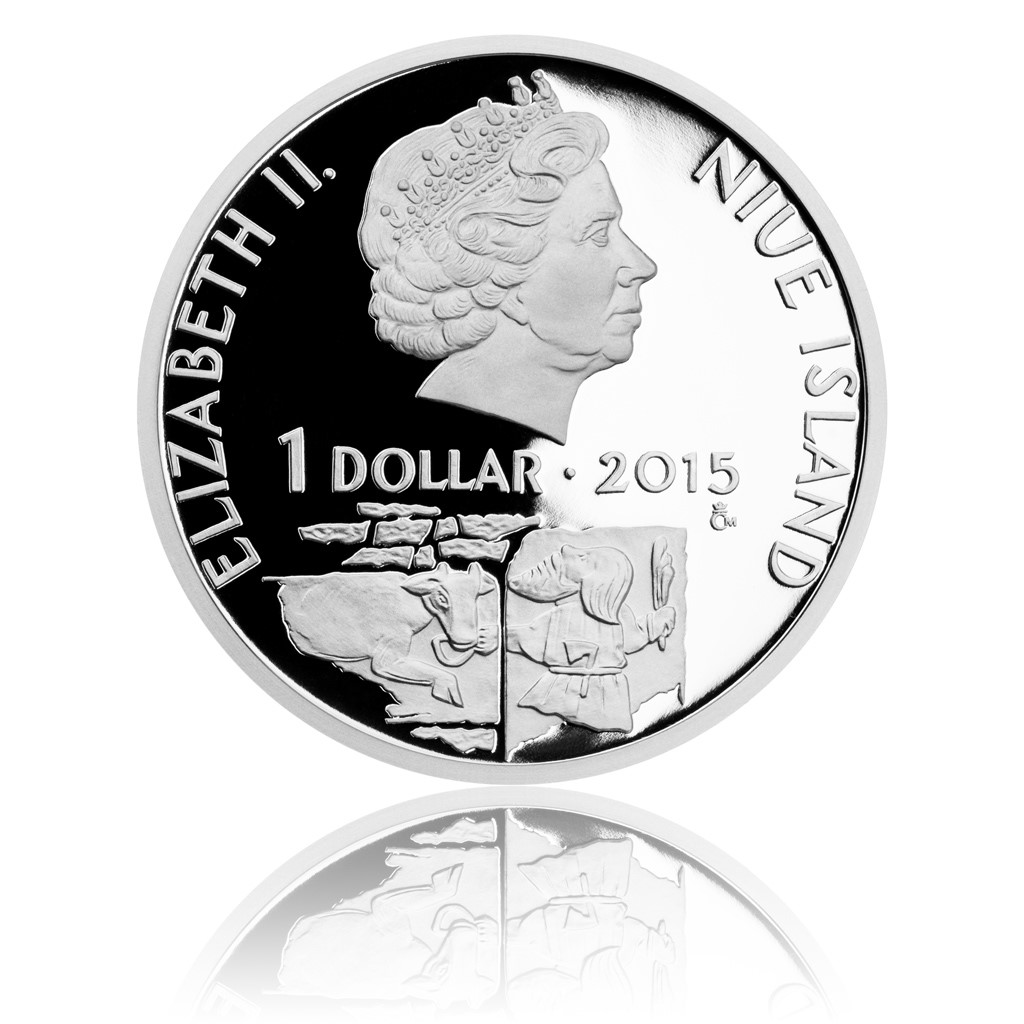 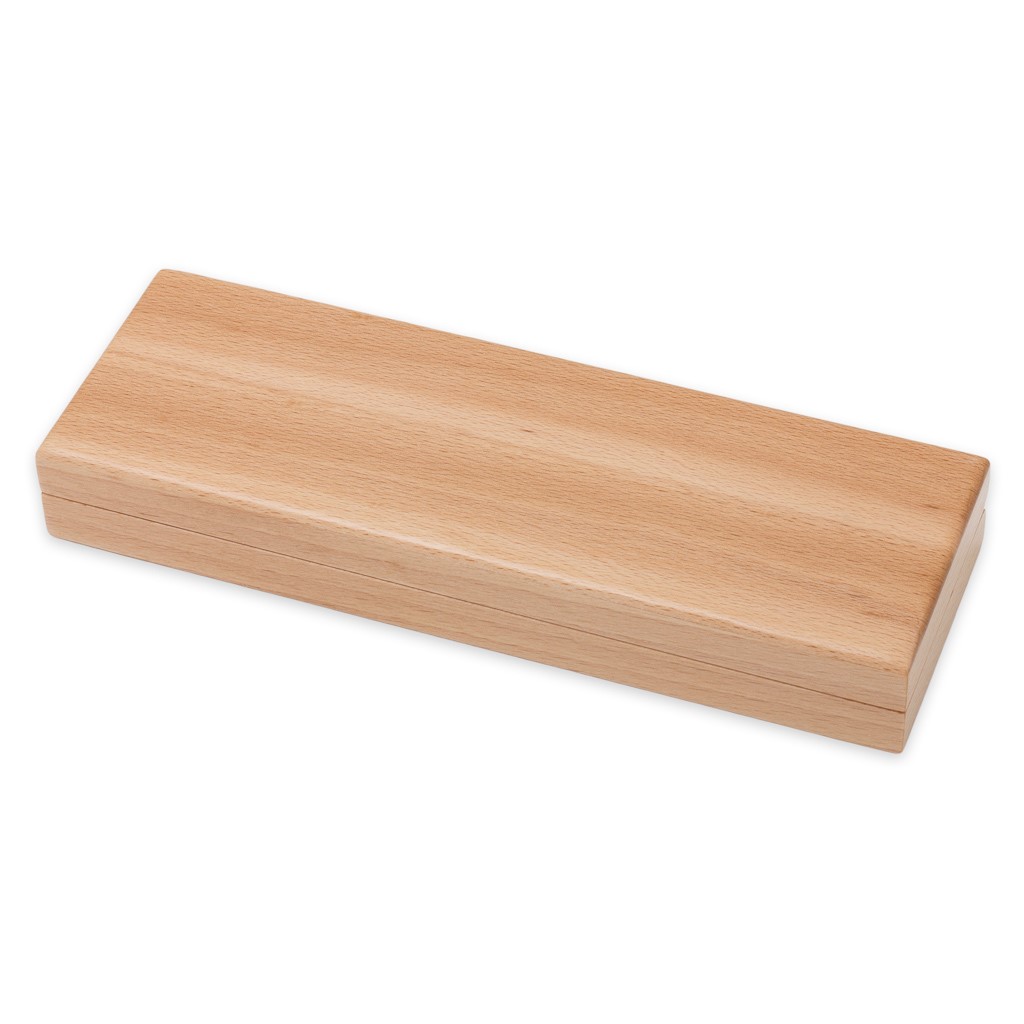 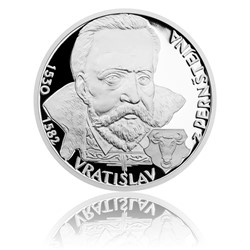 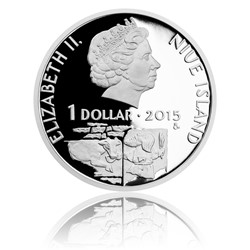 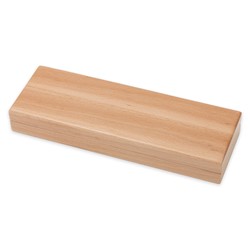