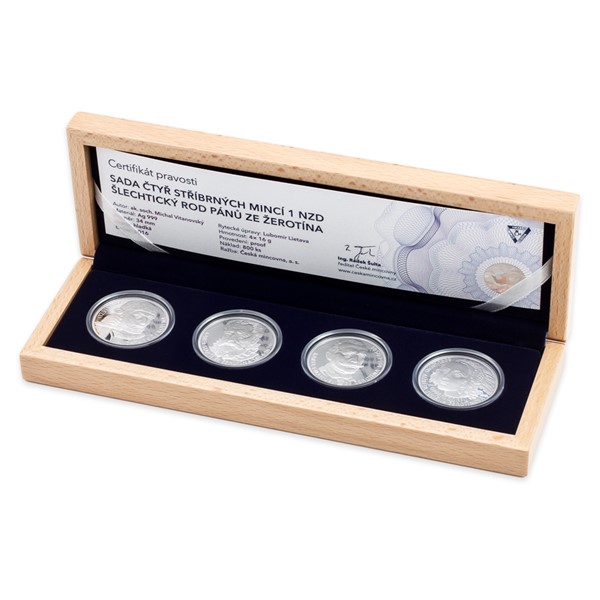 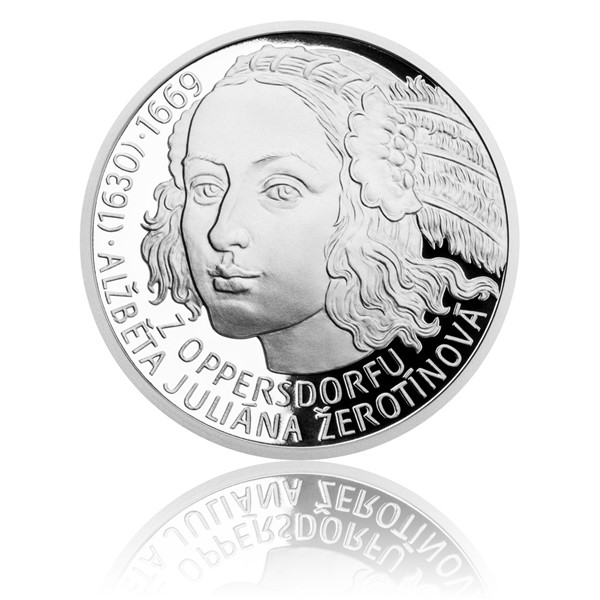 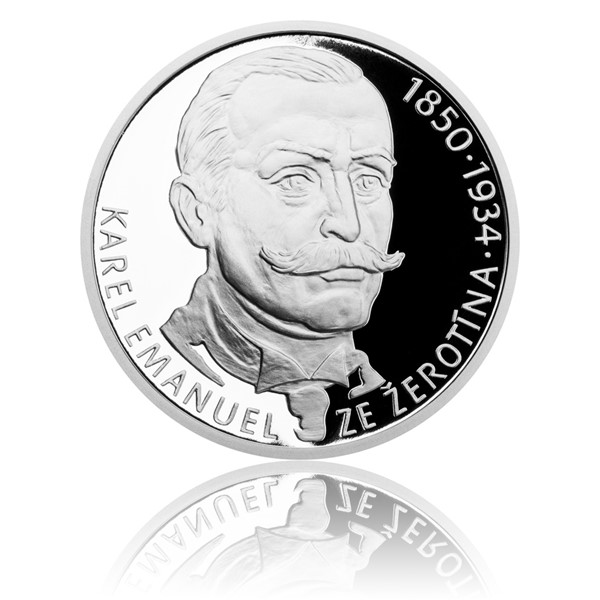 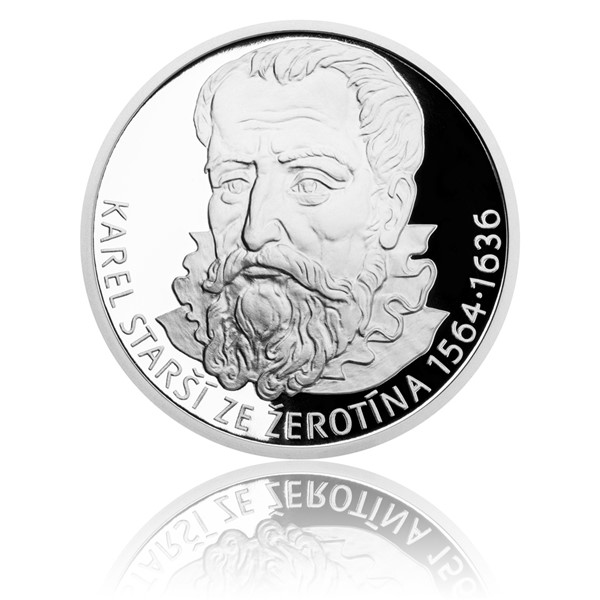 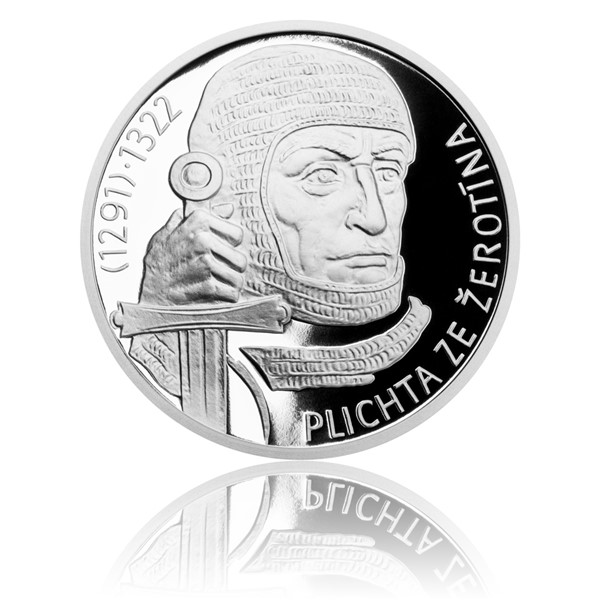 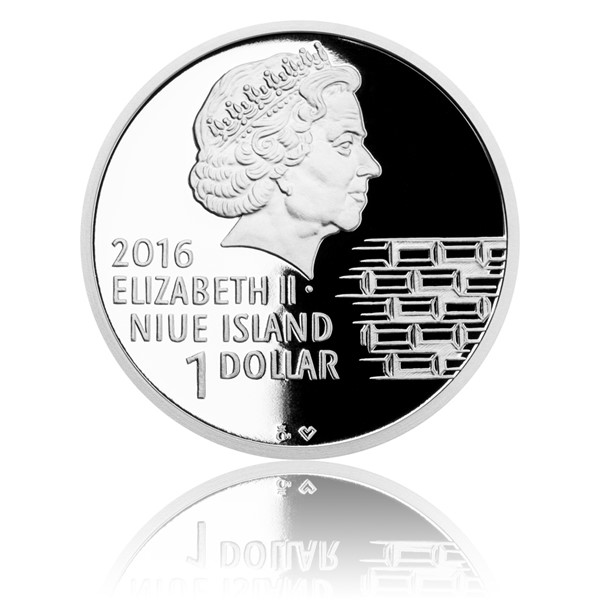 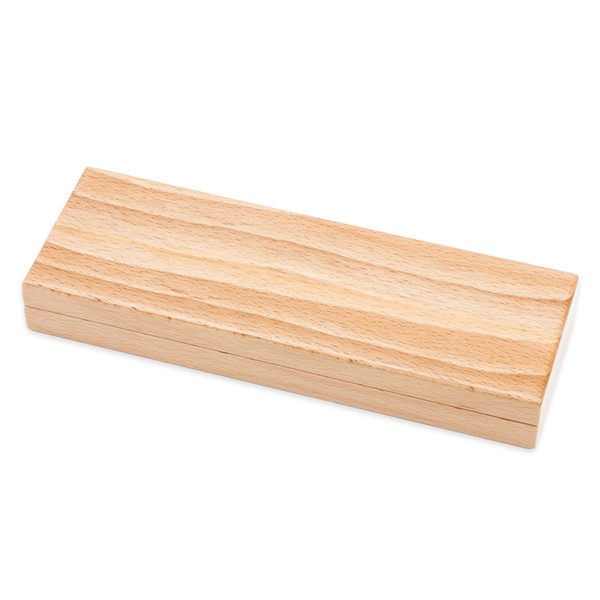 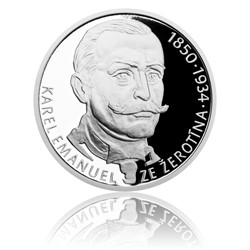 Each year, the most important representatives of famous noble families are introduced through a set of four silver commemorative Smart coins. In 2016 came the turn of the Moravian Lords of Žerotín, who became known as a warriors, dignitaries and leaders of the Protestant movement.

Four representatives of the noble families were traditionally chosen by the author himself, in a way, that its respectable duration was obvious. "I believe that the selecting should always include, if possible, a female character. In the history of our noble families we find unjustly neglected number of women, who deserve a reminder. From a visual point of view the audience will welcome a pretty female face between cold and hard male portraits ,"  explains the academic sculptor Michal Vitanovský.

PLICHTA OF ŽEROTÍN (1291-1322) became famous as a tournament knight and as a warrior in a real battles of the Middle Ages. He engaged in the fighting against the Habsburgs, longing for the throne of the extinct Premyslids and participated in the crusade against the pagan Prussians. He died a chivalrous death in battle at Mühldorf, where he led his master John of Luxembourg to victory. His portrait has not been preserved - he is depicted in a chain mail on the reverse of the coin, wielding his sword.

CHARLES THE ELDER OF ŽEROTÍN (1564-1636) a politician, soldier, writer and cultured nobleman, was great and also a tragic figure of the Protestant states of the Czech kingdom. He recognized the risks of the Bohemian Estates Uprising, but in an attempt to compromise the neutrality and political confrontation with the Habsburgs, he failed. He voluntarily chose to emigrate, but eventually died on his Moravia in the middle of the Thirty Years War. On the reverse of the coin is depicted at an older age with a respectable beard.

ELIZABETH JULIANA ŽEROTÍN OF OPPERSDORF (approximately 1630-1669) was an intermarried Silesian noblewoman. She contributed to the genus of Žerotín to help get over the crisis period when they were threatened with an extinction. As a Catholic, she improved the position of her husband, who before marriage had converted, and became acceptable to the Habsburgs. Her fate was typical for a woman of this time. It was a chain of pregnancies, for which she paid with her life. Out of the seven children survived two sons - one of them became the successor of the family. The reverse of the coin is based on an excellent portrait and the beauty of the noble lady highlights the headdress.

CHARLES EMMANULE OF ŽEROTÍN (1850-1934) graduated in law and joined the civil service. He went astray from the bureaucratic path in order to pursue a political career. He became a member of the Imperial Council and later also the Secret Councillor. The highlight of his political career was a function of the Moravian governor, which made him the highest representative of government in the country. He only fathered three daughters and thus was the last male descendant of an ancient family. A number of his photographs has been preserved and on the reverse of the coin we can find him in a formal attire with a well-groomed mustache.

The obverse side is common to the whole set. The Smart coins are minted by the license of the issuer, which is the NIUE ISLAND, and the obverse of all four coins then belongs to its attributes: the name and the portrait of Queen Elizabeth II., the nominal value of 1 DOLLAR (NZD) and the year of issue 2016. The composition also includes a tasteful piece of decorative graffiti. 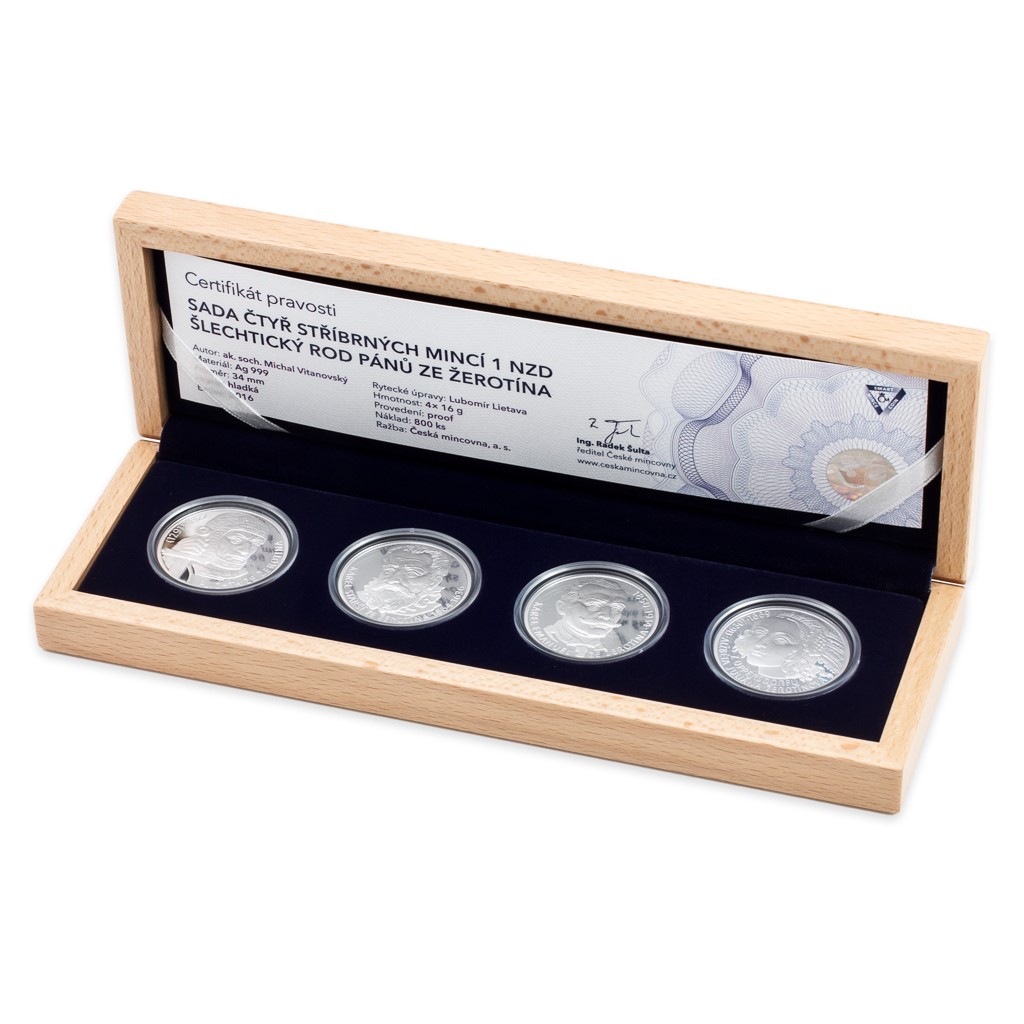 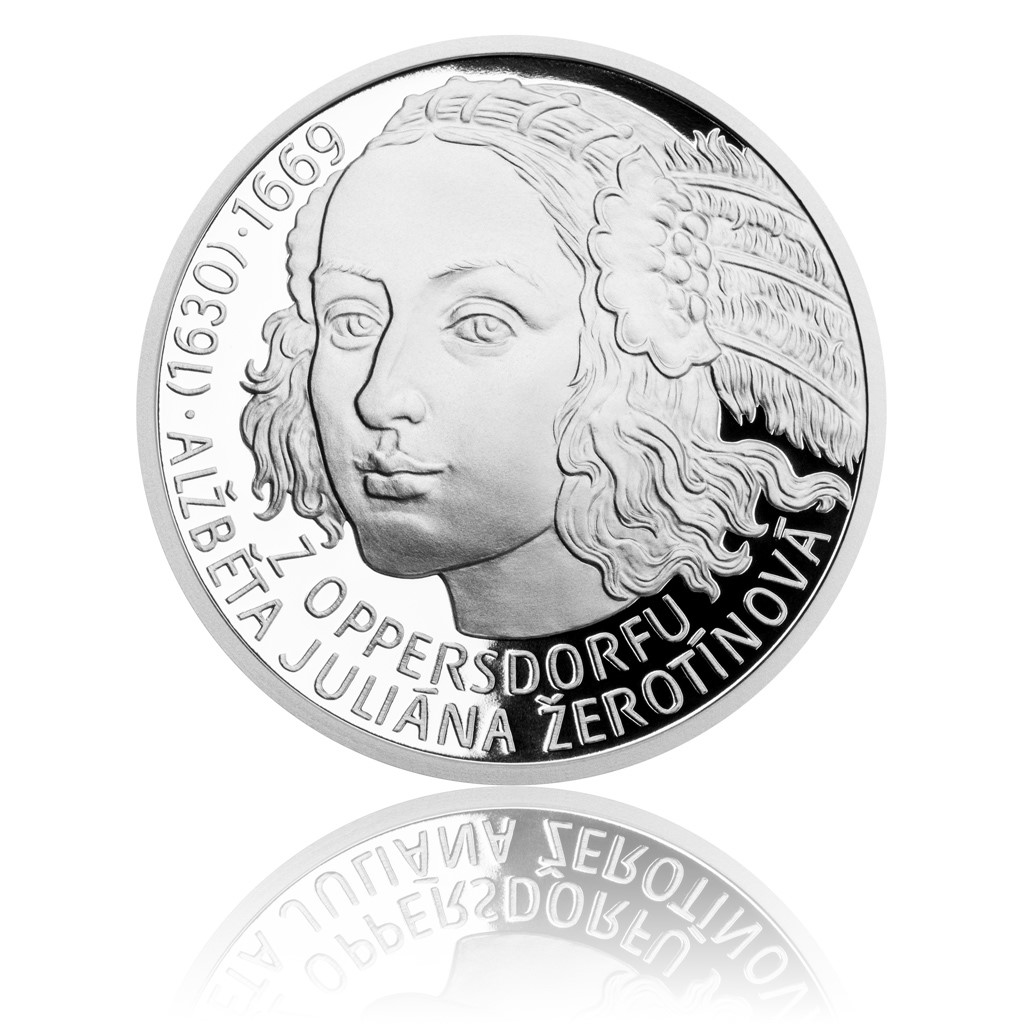 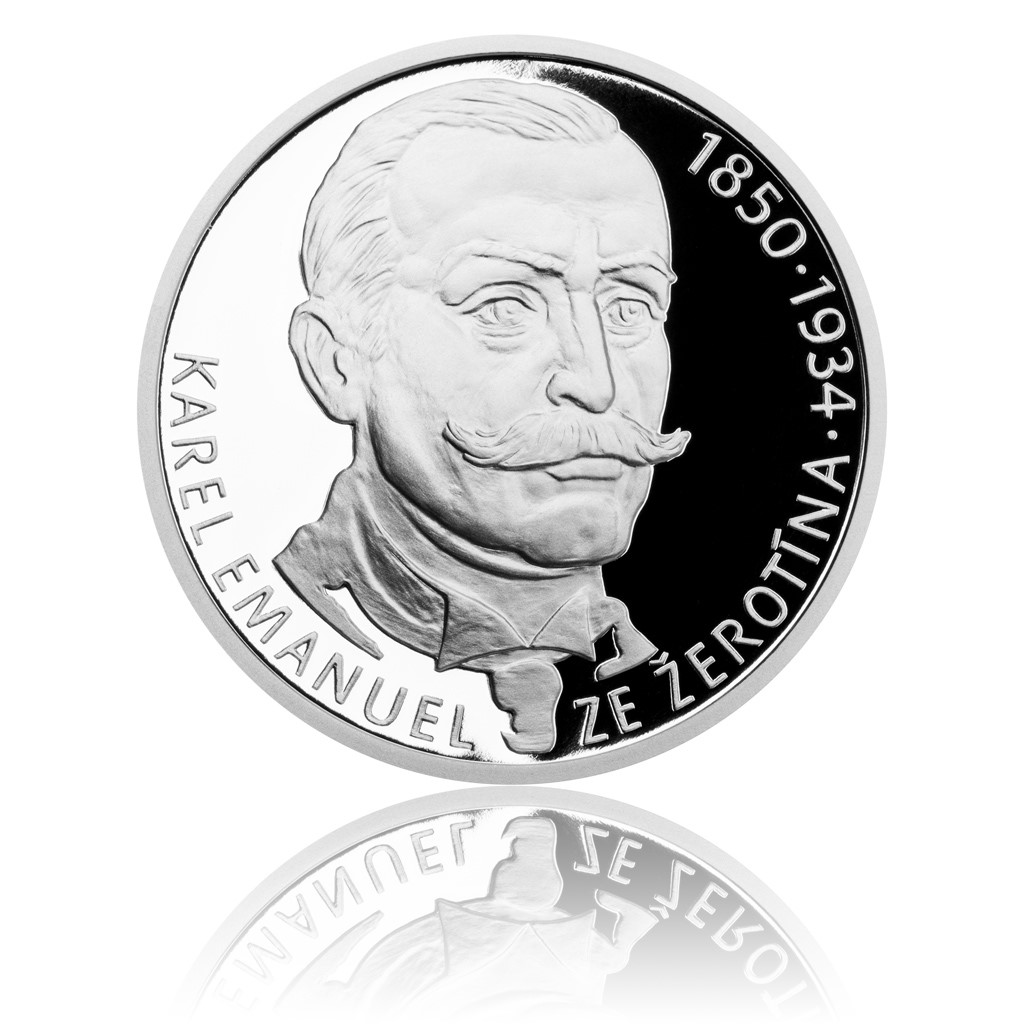 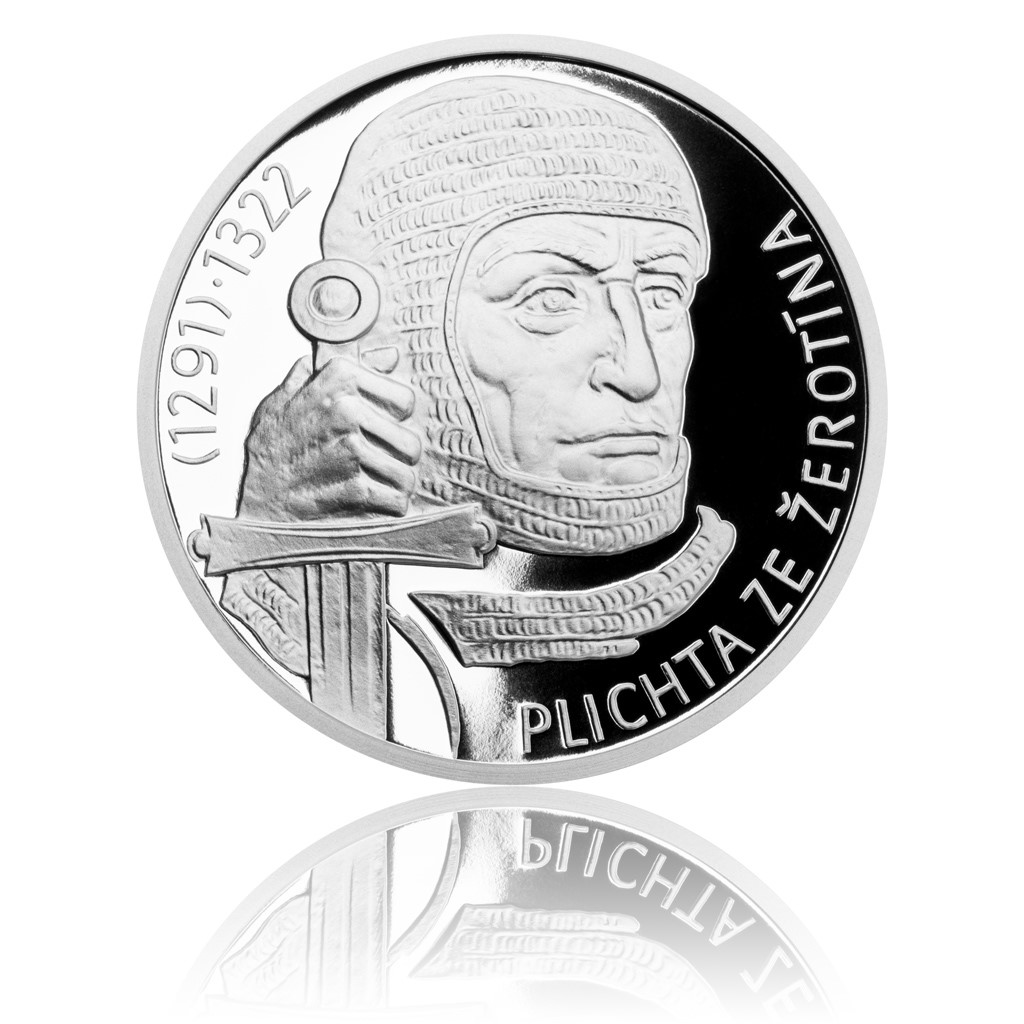 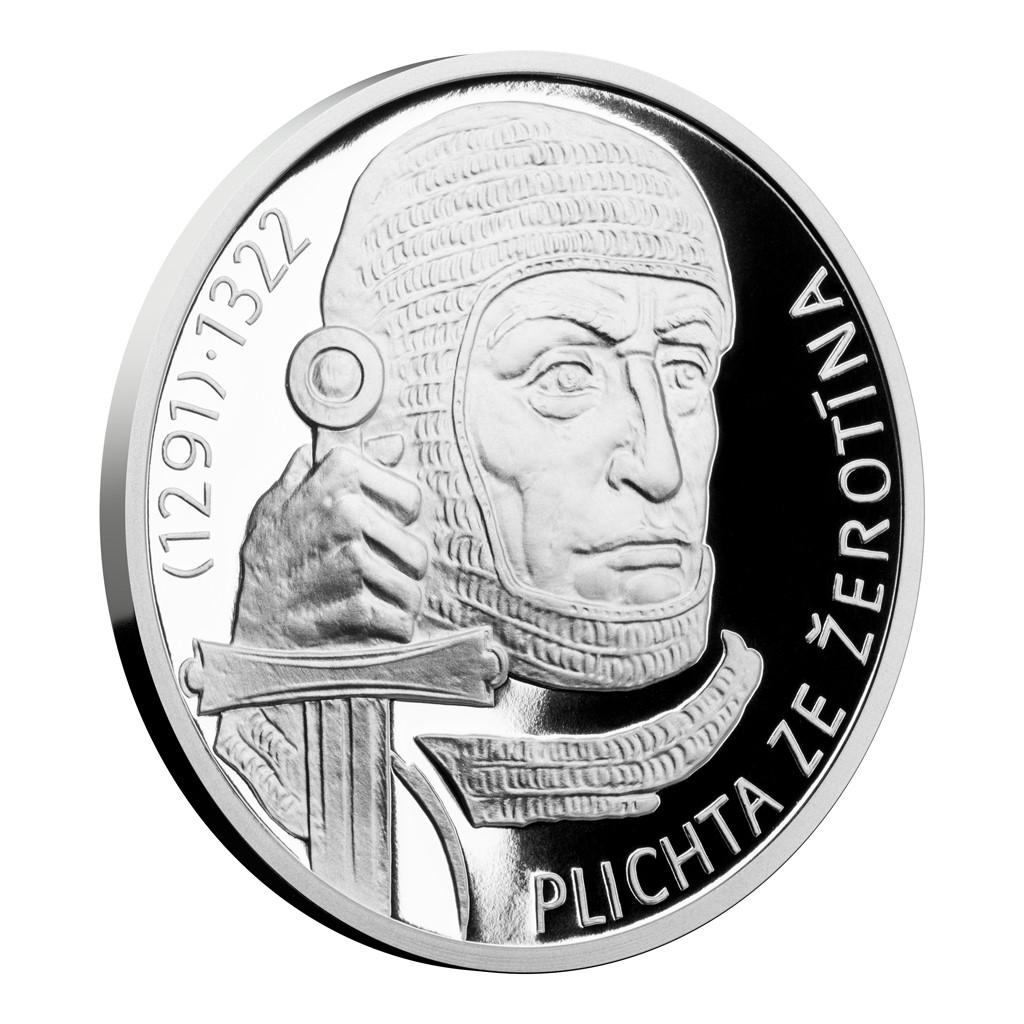 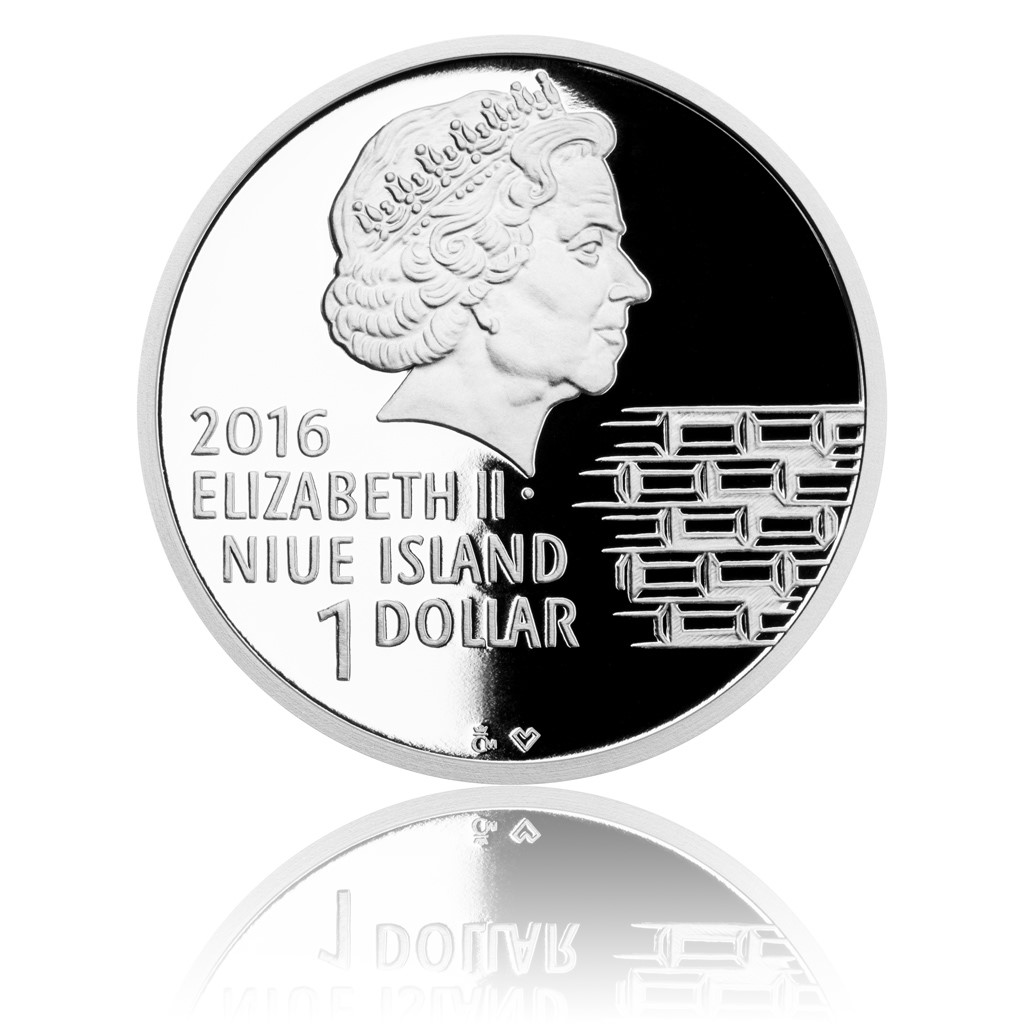 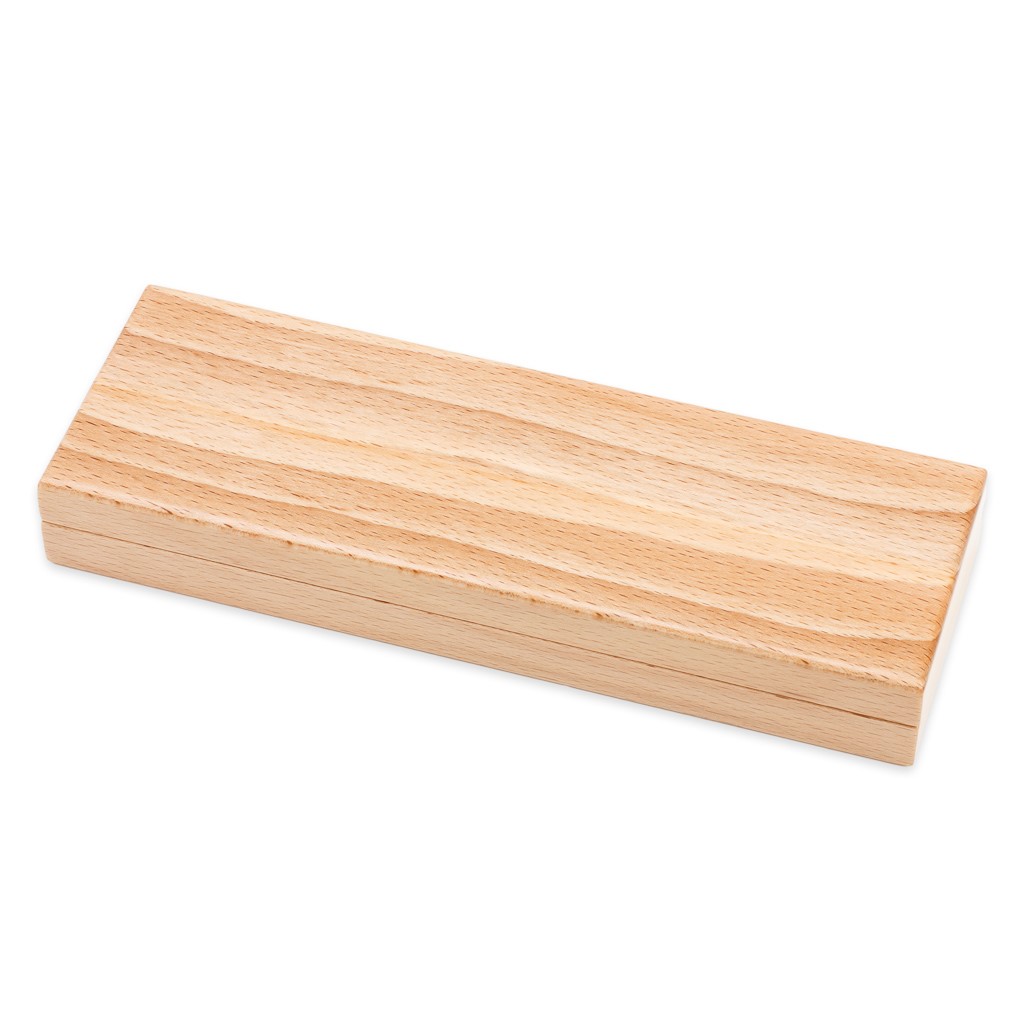 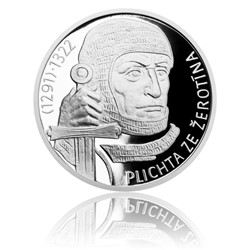 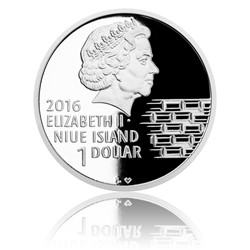