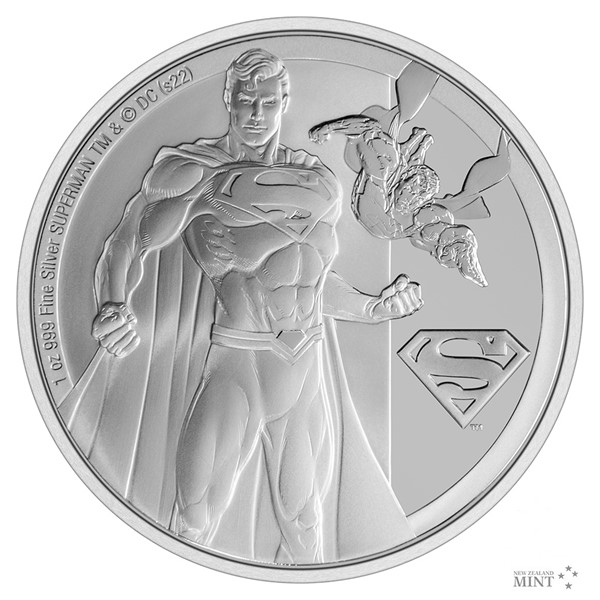 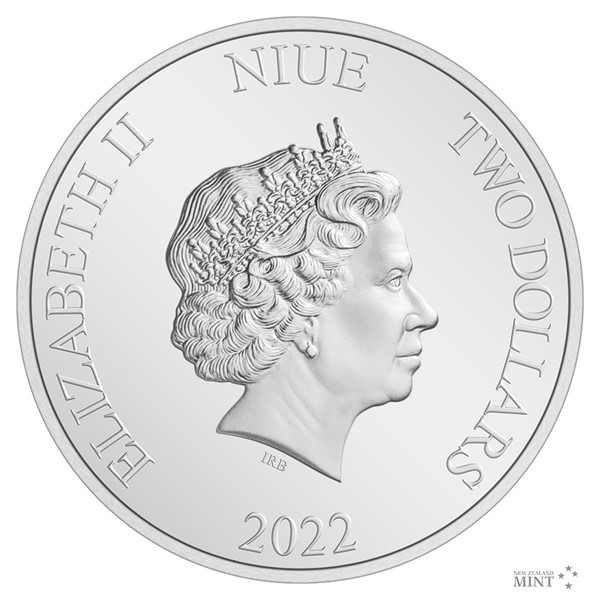 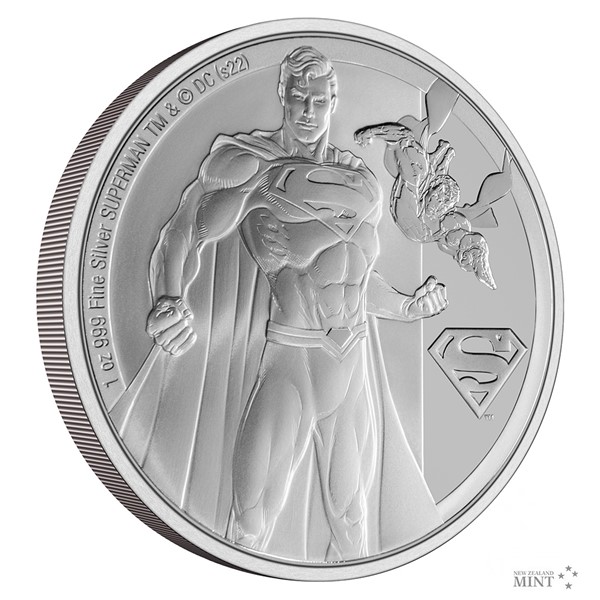 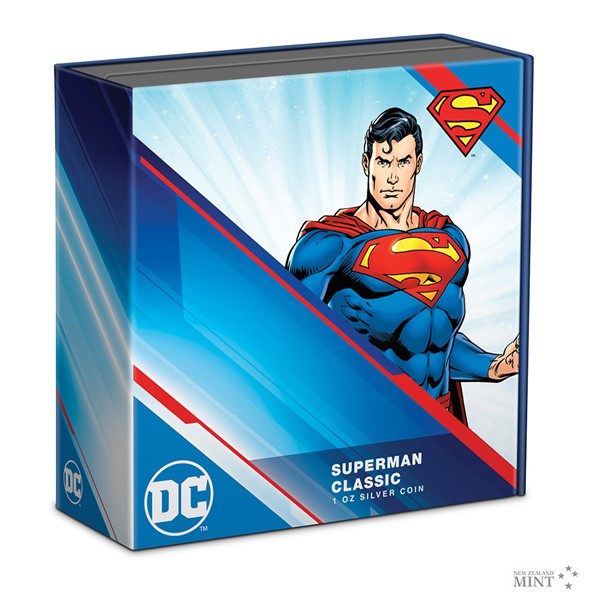 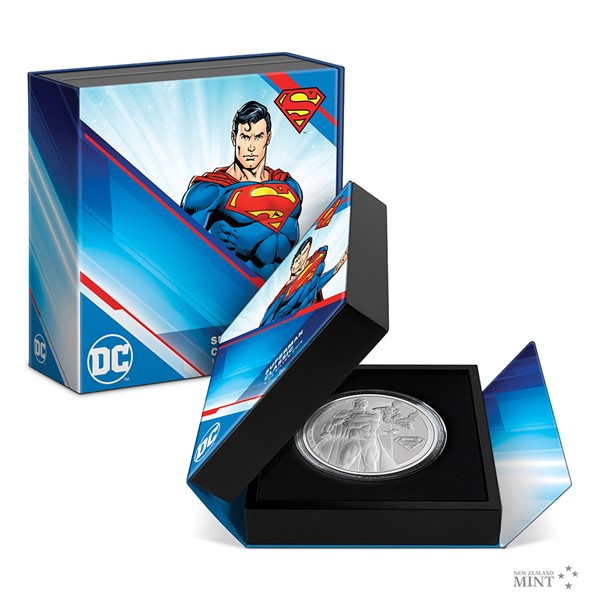 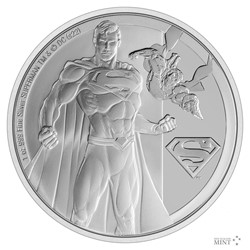 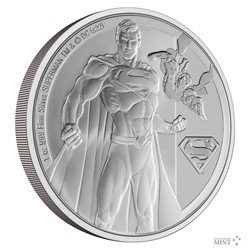 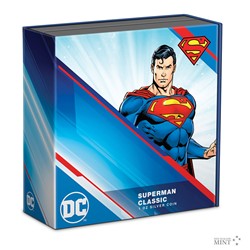 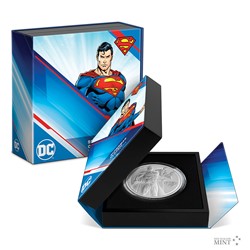 Superman, who was created by the writing duo of Jerry Siegel and Joe Shuster in 1938, became the very first comic book superhero. A commemorative coin minted from one troy ounce of silver pays tribute to him.

Man of Steel, Last Son of Krypton, Man of Tomorrow, Kal-El, Clark Kent, Superman - the most powerful being on planet Earth lies beneath the many names. The superhero of Metropolis has many fantastic powers at his disposal. He is faster than a bullet and stronger than a locomotive, he has frosty breath, fiery eyes, X-ray vision, perfect hearing and, last but not least, he can fly. He's virtually invulnerable and his only weakness is the mysterious mineral kryptonite. Superman, who embodies the noblest of human ideals - truth, compassion and justice - is actually an alien sent by his parents on a journey through space to escape the destruction of his home planet. When he is not fending off invading armies of galactic conquerors or foiling the plans of genius criminal Lex Luthor, he hides his identity to fit in with the common people. He poses as a low-key reporter for the Daily Planet, where he works with the love of his life, Lois Lane.

The reverse side of the coin presents two depictions of Superman - a gregarious figure with clenched fists supplemented with a figure in flight. Of course, the iconic shield with the letter S - the coat of arms of the House of El, which the superhero wears on his chest - cannot be missing in the relief. The obverse side is then dedicated to the necessary attributes of the issuer, which is the island of Niue. These are the name and portrait of Queen Elizabeth II, the nominal value of TWO DOLLARS (NZD) and the year of issue 2022. The mintage, which is issued with the official license of DC Comics, is the work of the New Zealand Mint.

The coin is stored in an elegant box with a comic book illustration. 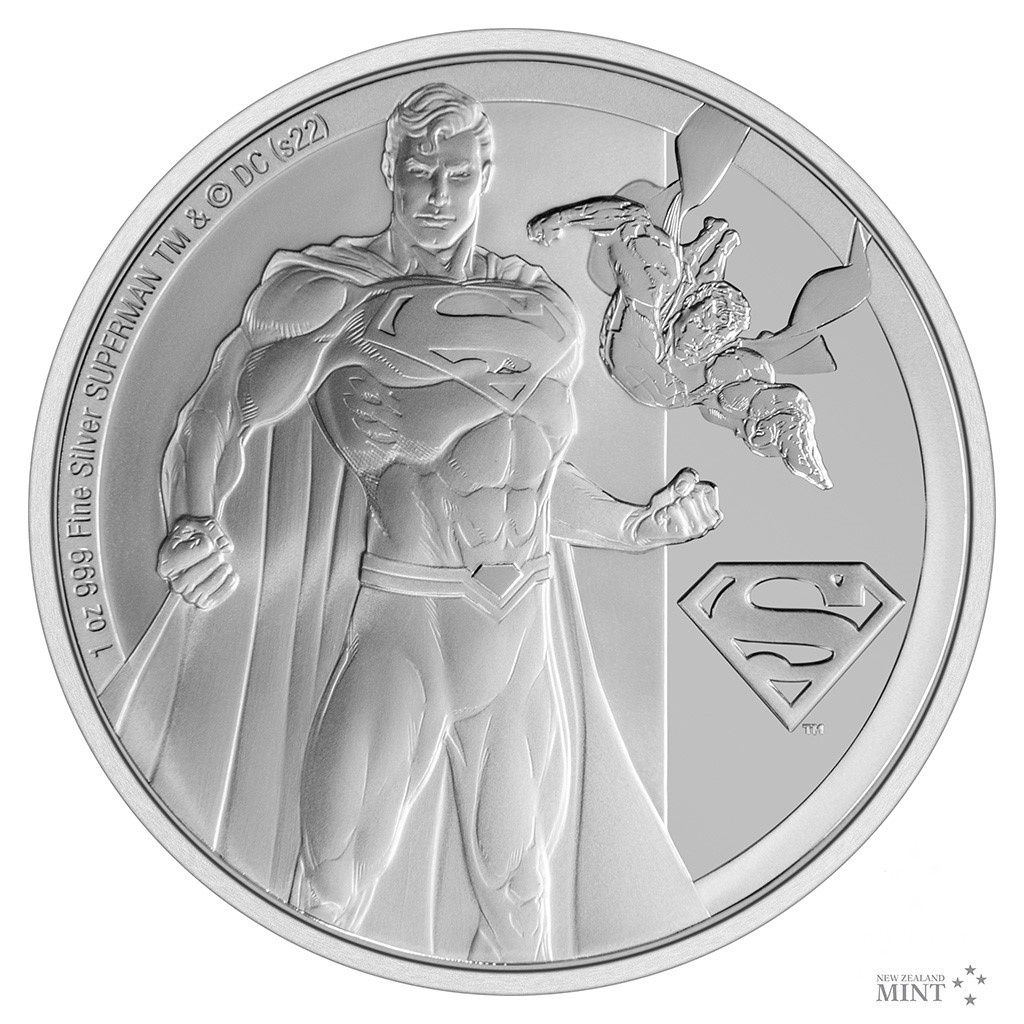 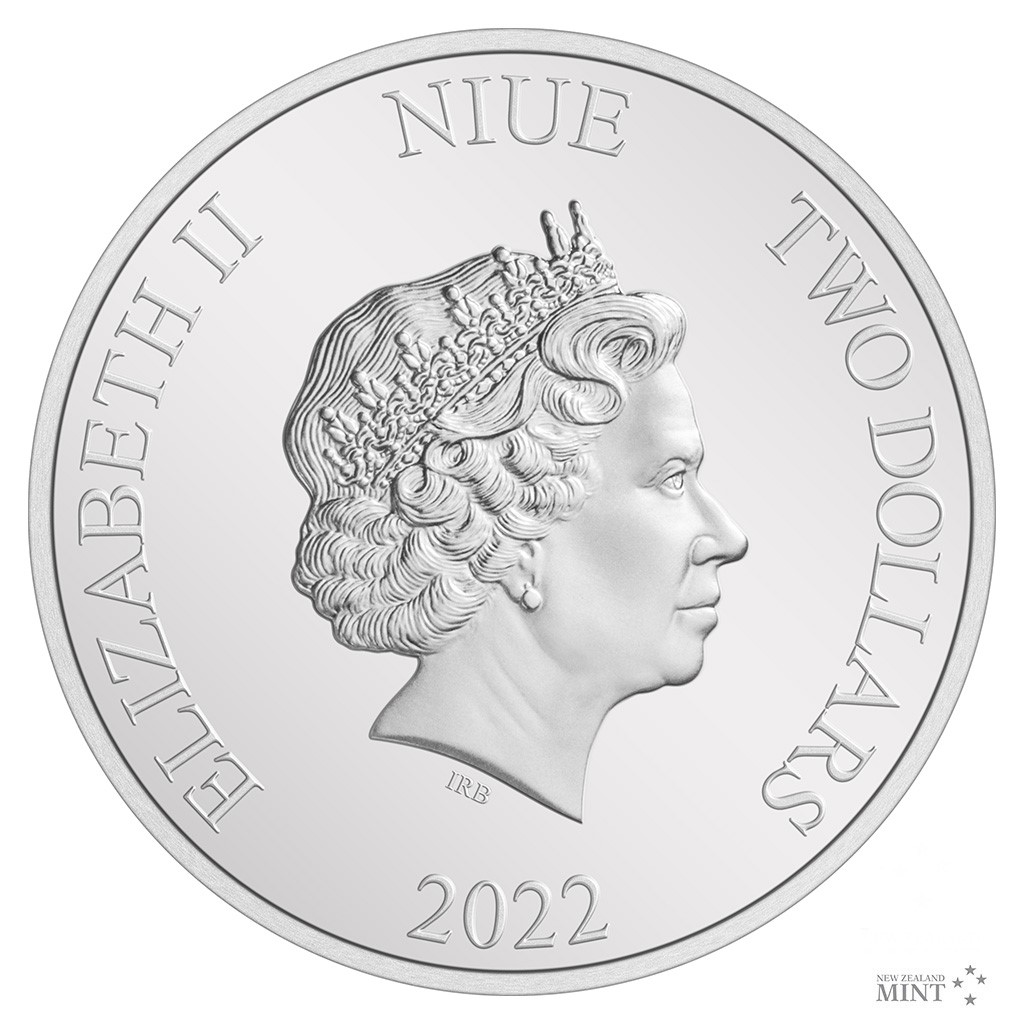 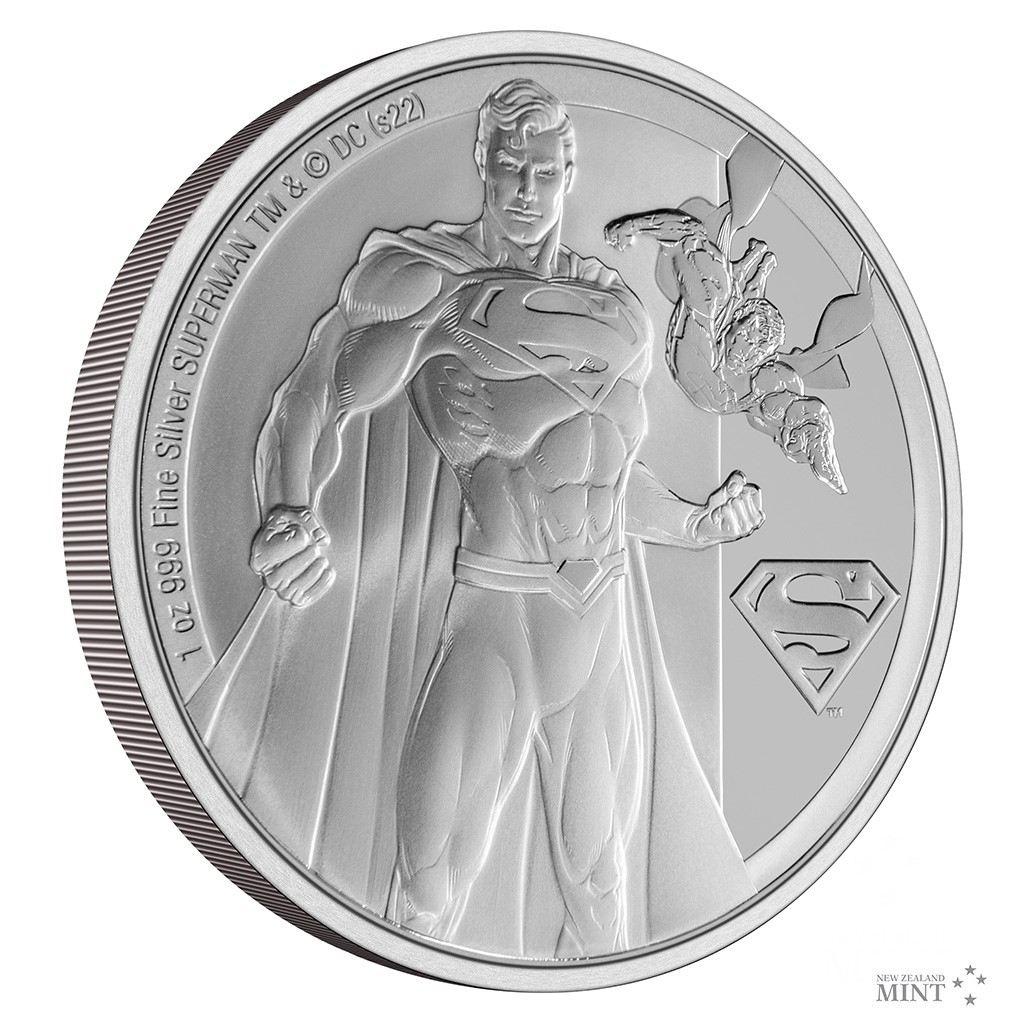 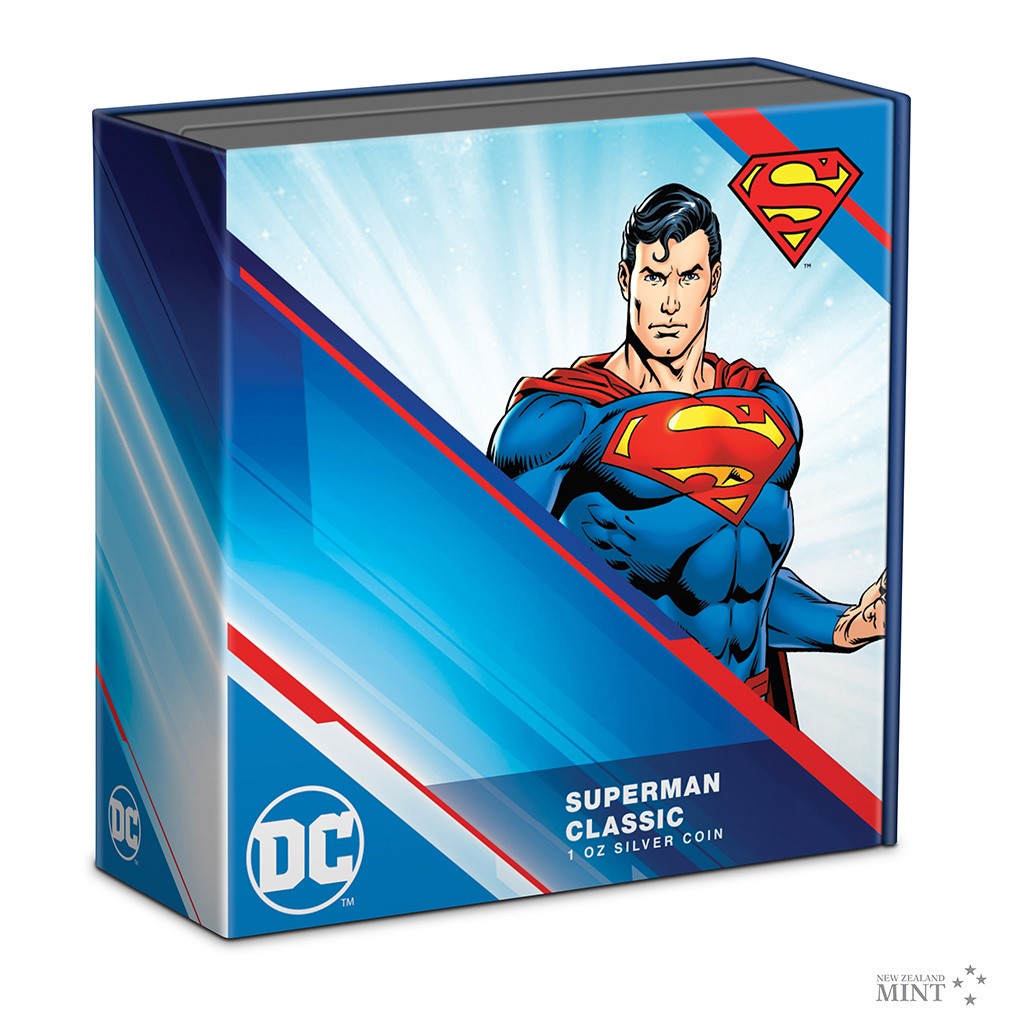 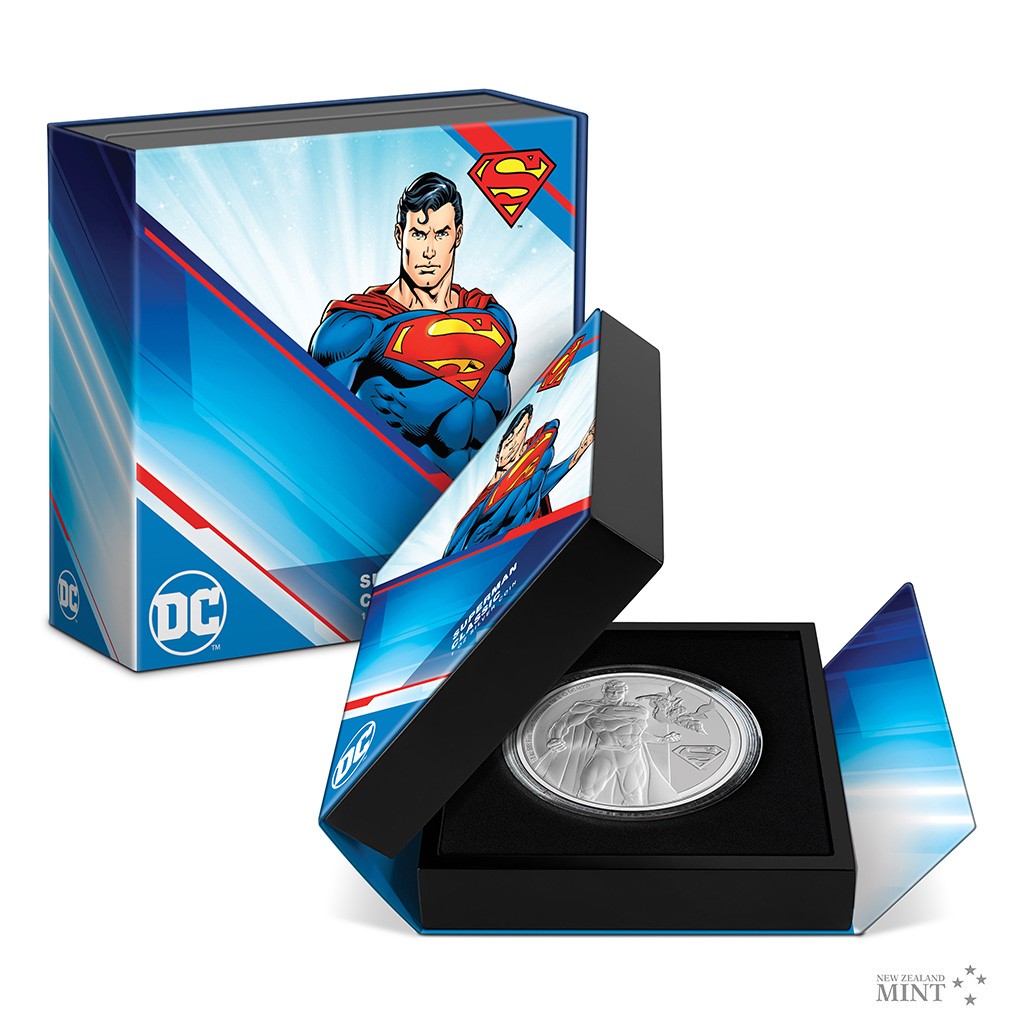