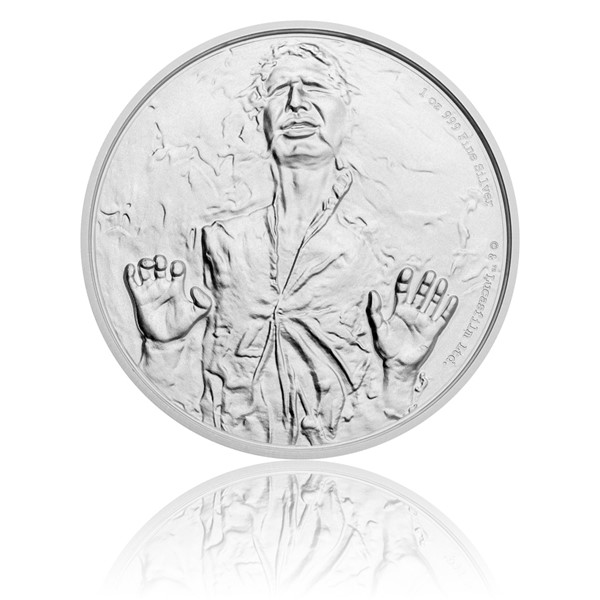 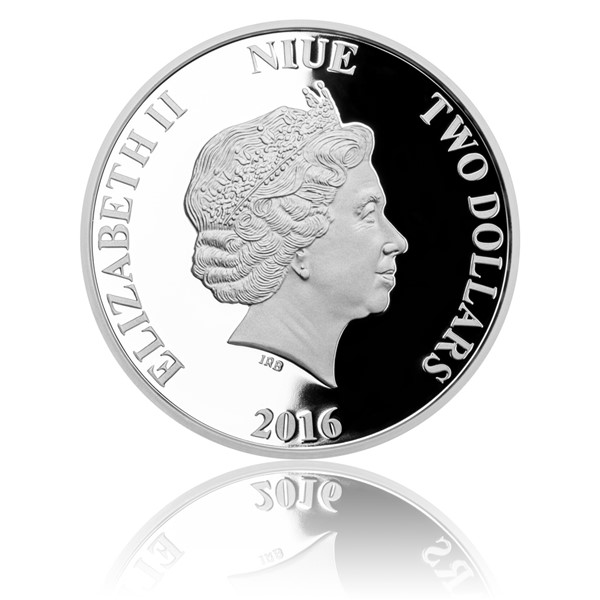 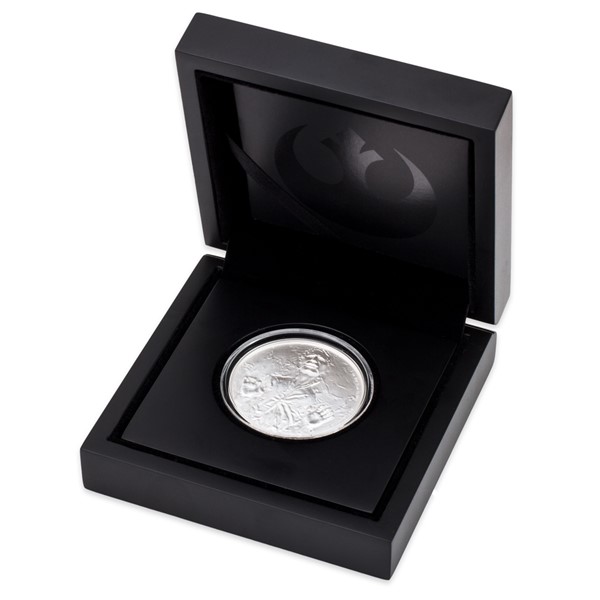 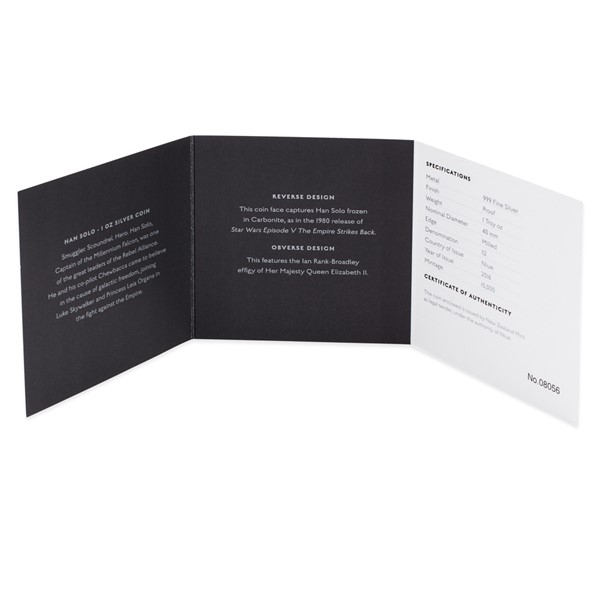 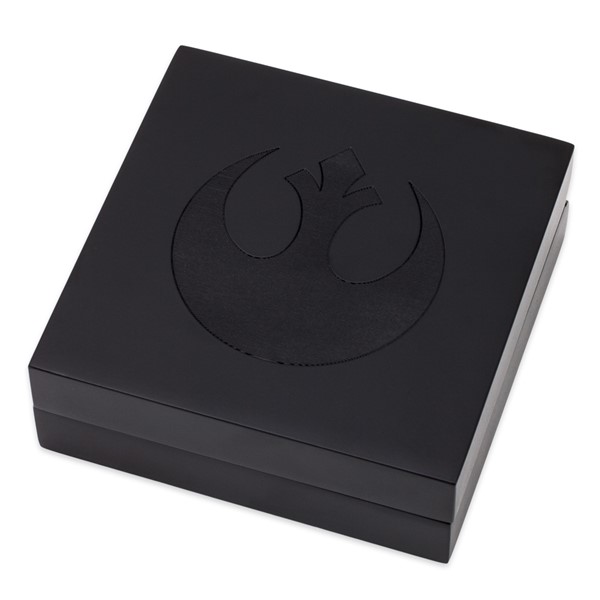 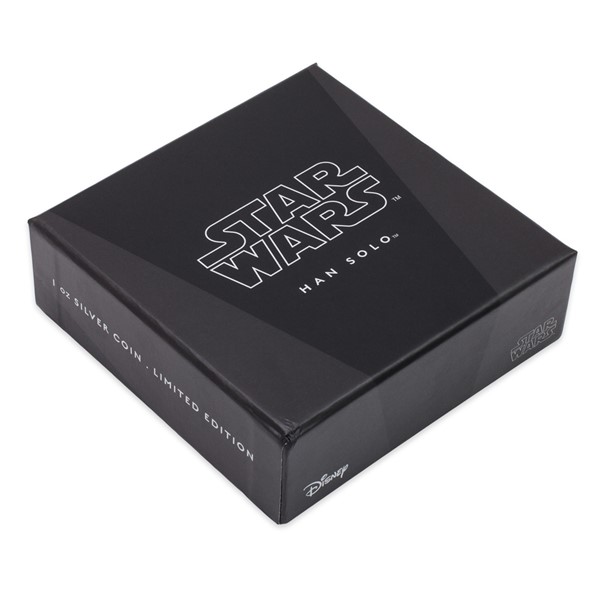 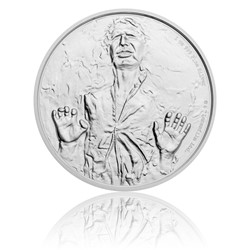 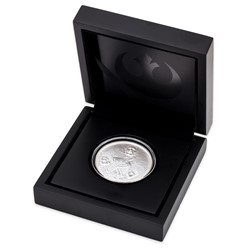 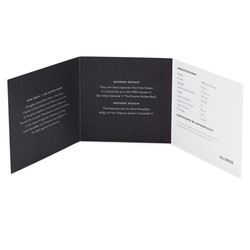 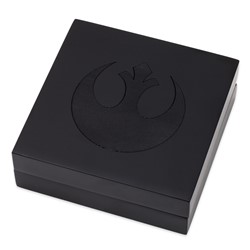 The biggest film happening of last year was definitely an introduction of another episode of the phenomenal STAR WARS. Cinemas around the world were flooded with the millions of fans of all ages to enjoy the latest adventures of their favorite fantastic heroes. One of them, Han Sol, which featured in STAR WARS since its inception, played by an excellent Harrison Ford, could the viewers see on the big screen for the last time. The character - a starship captain of the Millennium Falcon, however, will remain forever immortalized through a great silver investment Smart coin weighing one troy ounce in high-quality proof.

The world of Star Wars, created by the brilliant George Lucas, is amazing and complicated with a lot of characters, its own history and many attractions. For example, the main character was originally Starkiller, not Skywalker. Or that face of Master Yoda - allegedly designed in accordance with Albert Einstein alone. Alternatively, the loathsome Jabba Hutt - his name is said to have roots in the Slovak frog and snake, that is animals that are most similar to him, according to Lucas. It is almost unbelievable, that the first episode of the series studio Universal declined, due to the large budget. Neither the author himself, nor the actors believed in the film at first. Despite this despondency the cult was born and earned since the 70s more than 30 billion dollars and caused a craze across several generations of collectors. The Czech Mint prepared truly extraordinary challenge for them.

The obeverse of this numismatic delight of pure silver pictures a famous scene from the Episode V from 1980, when was Han Solo frozen in the carbonite. The reverse is created of a portrait of Queen Elizabeth II. and an inscriptions ELIZABETH II, NIUE, 25 DOLLARS and 2016, a year of the issue. The coin is stored in a tasteful etui decorated with an emblem of the Rebel Alliance, which fans know under the name Starbird and comes in a box with the logo of STAR WARS, which will speed up the heartbeat of every admirer of first-class sci-fi. Do not miss the exclusive mintage and treat your collection with a fresh addition with the attractive investment potential. 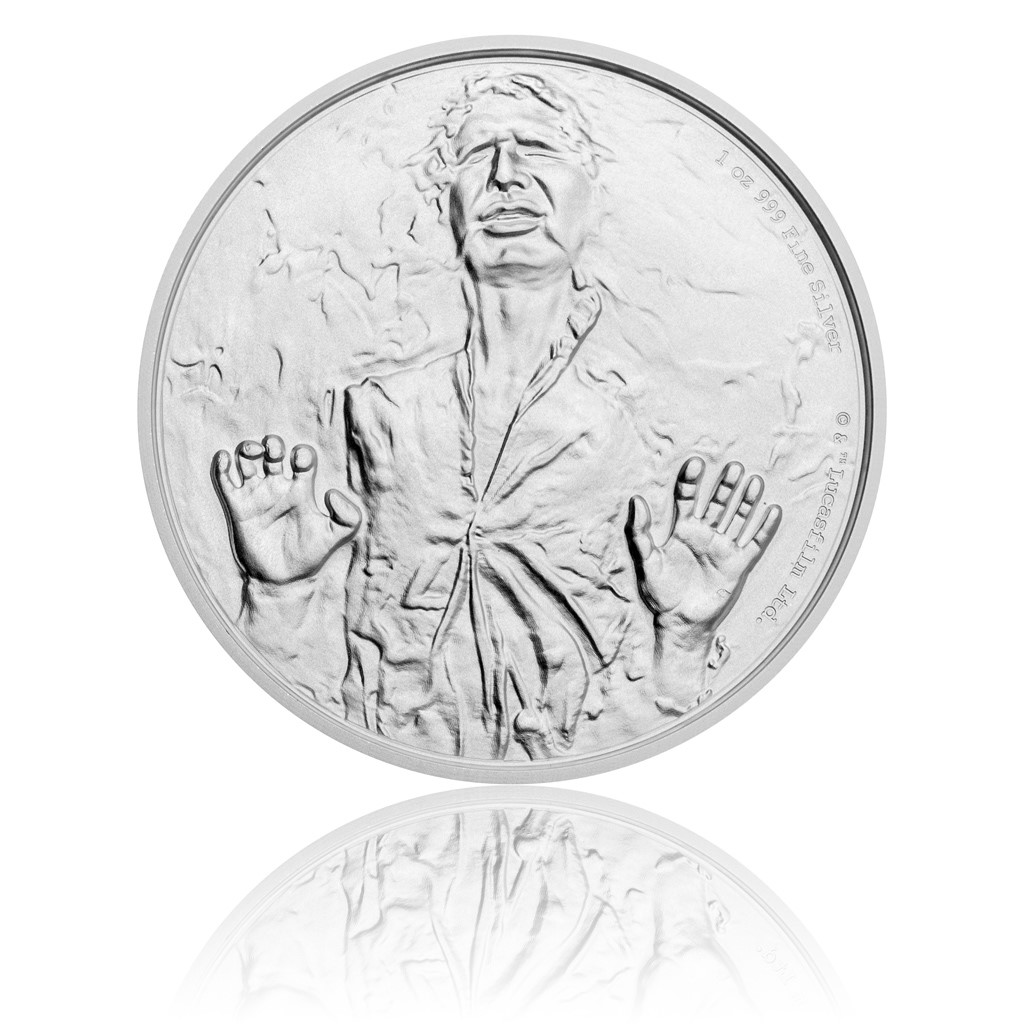 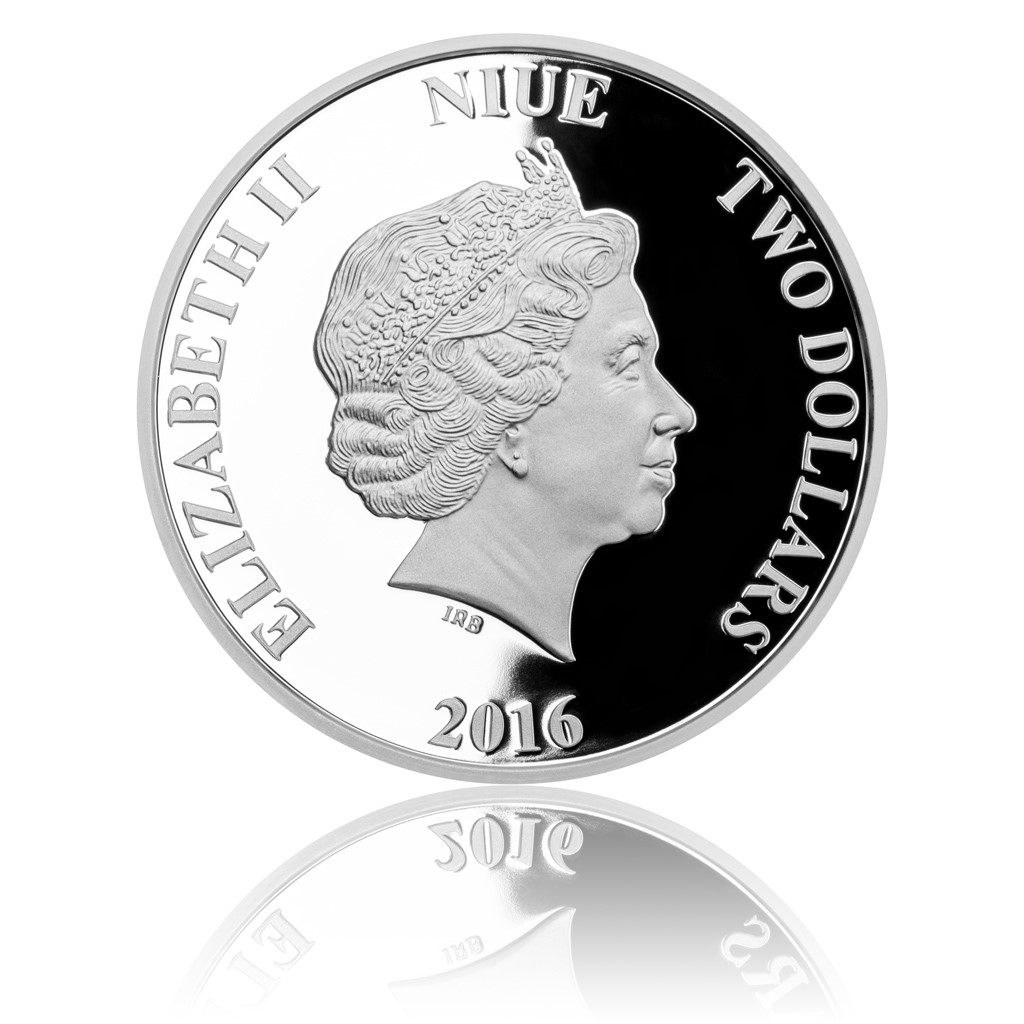 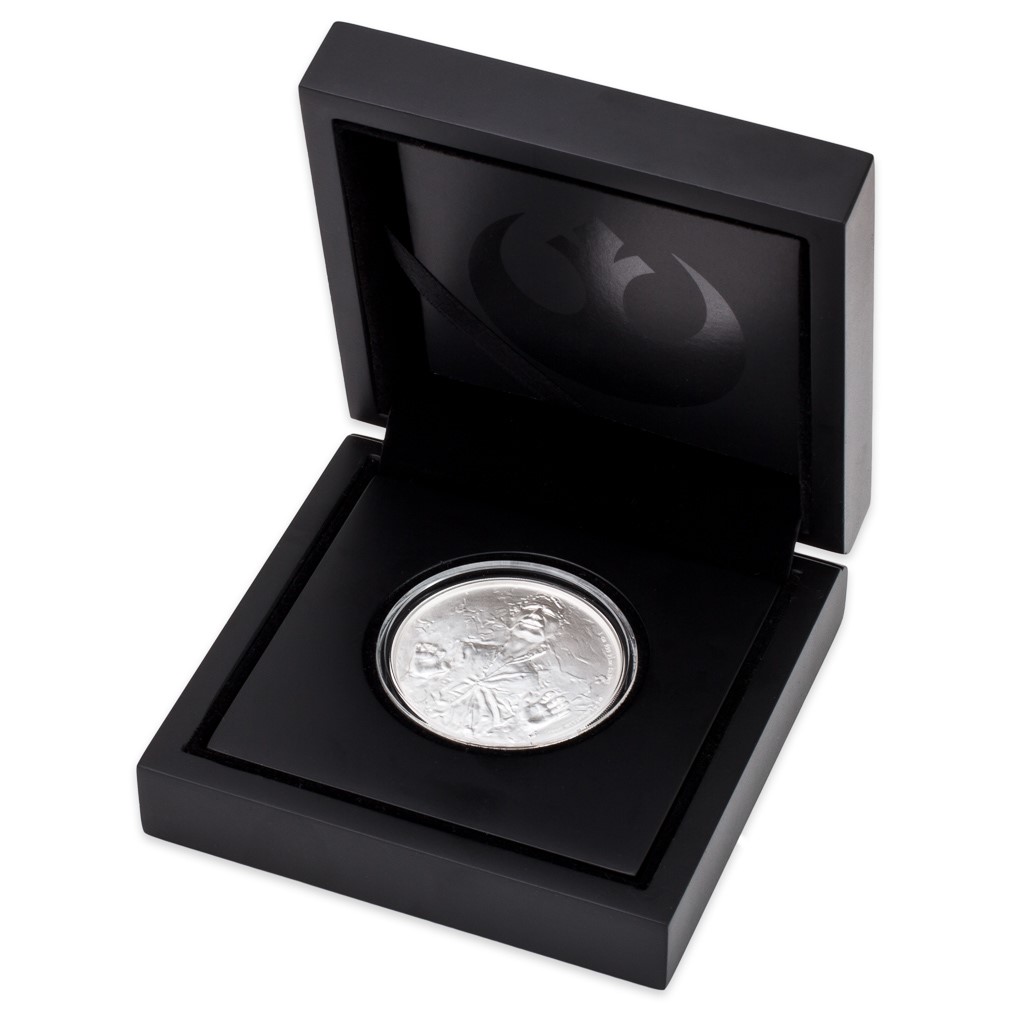 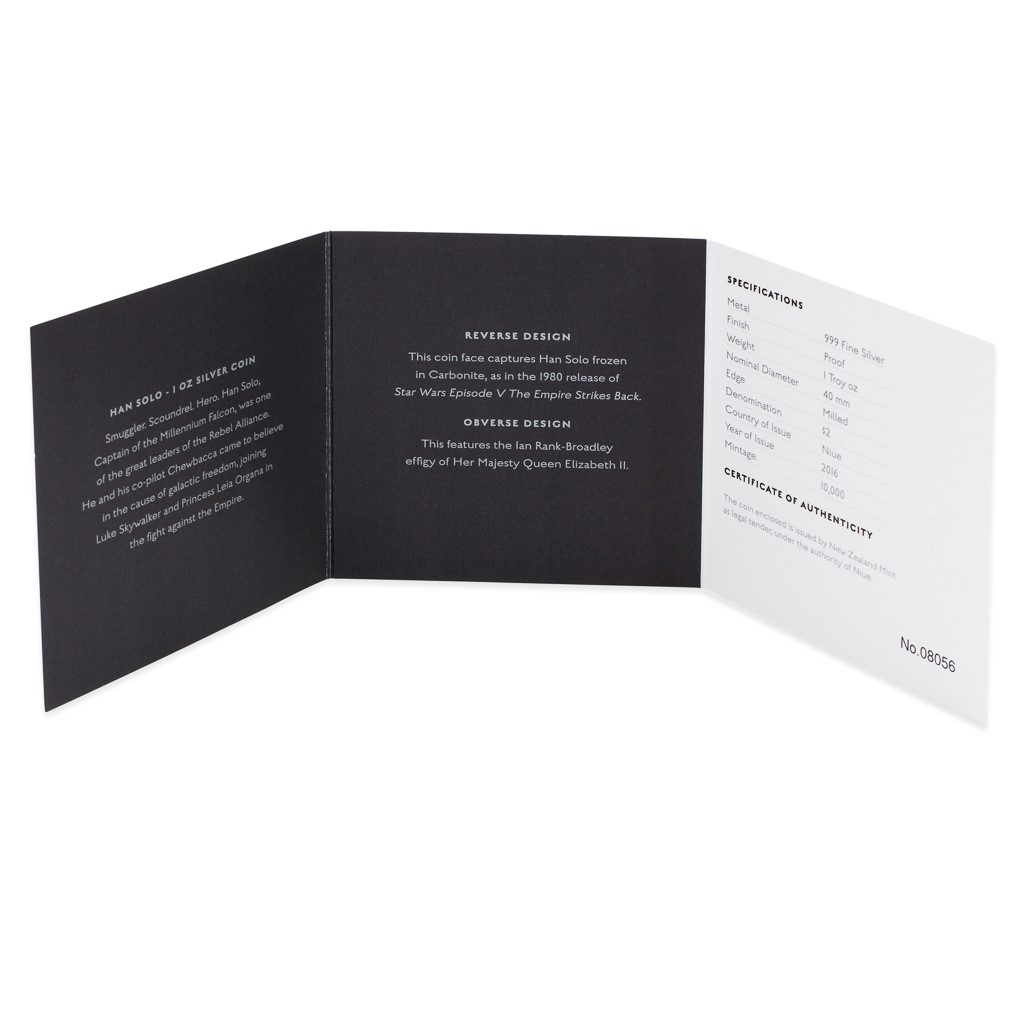 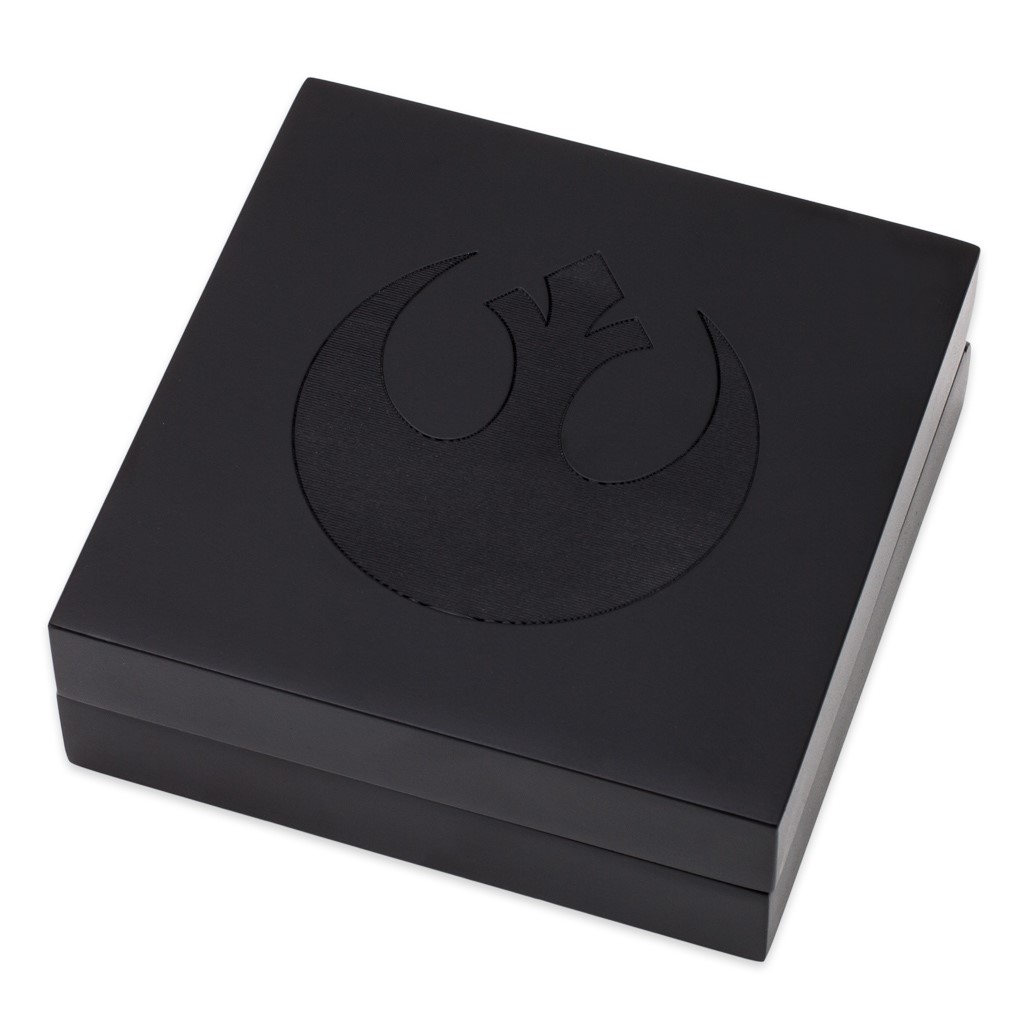 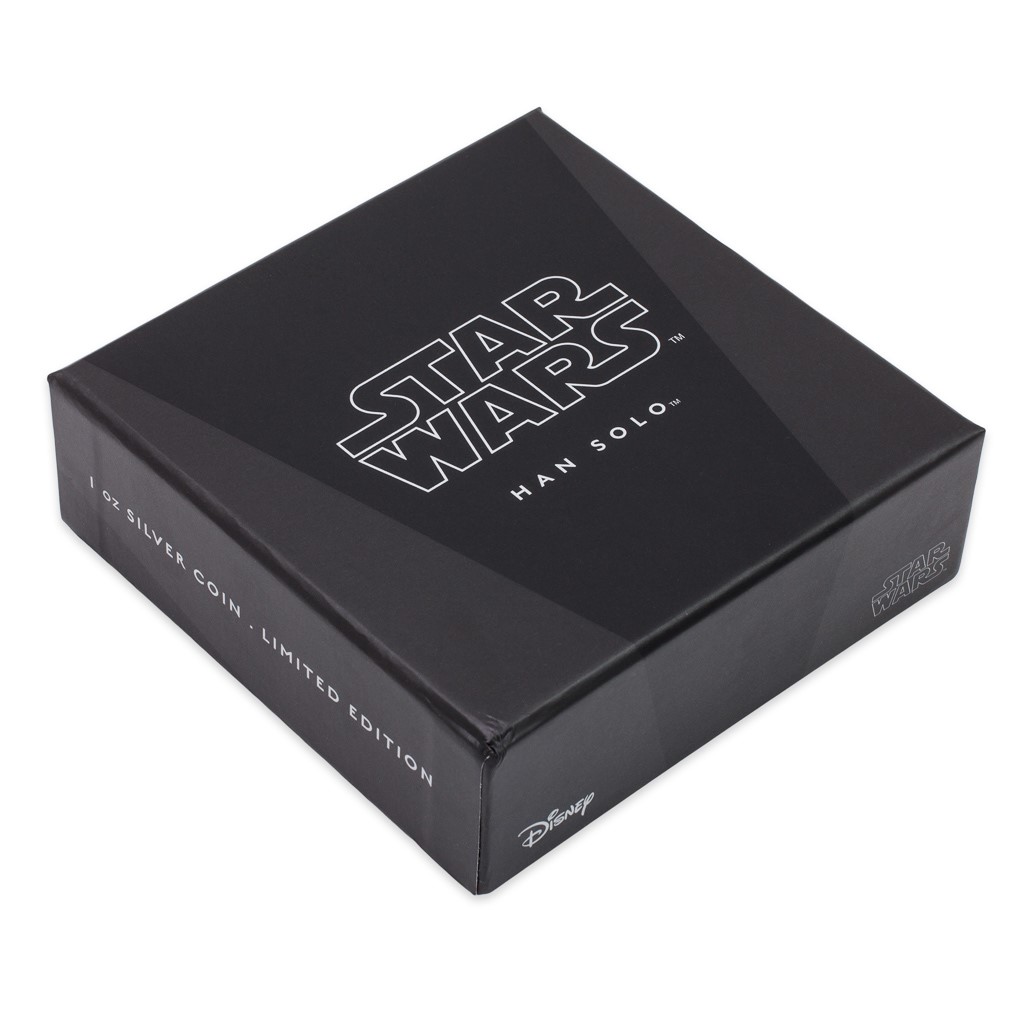 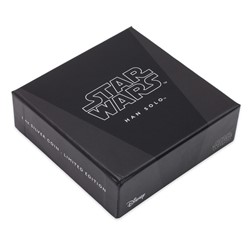