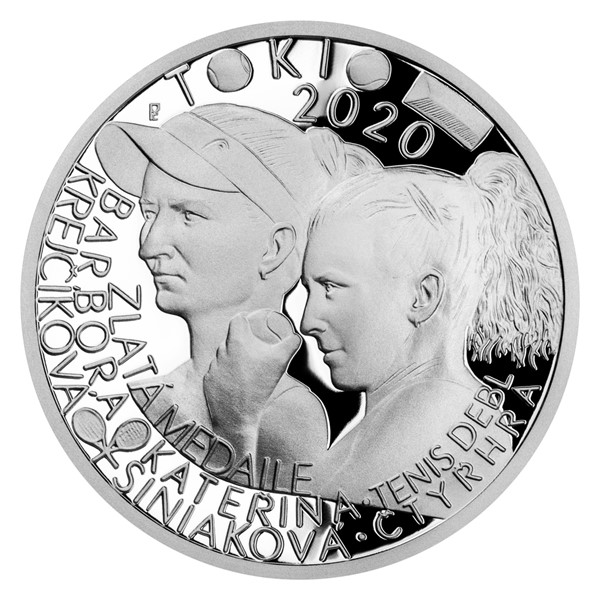 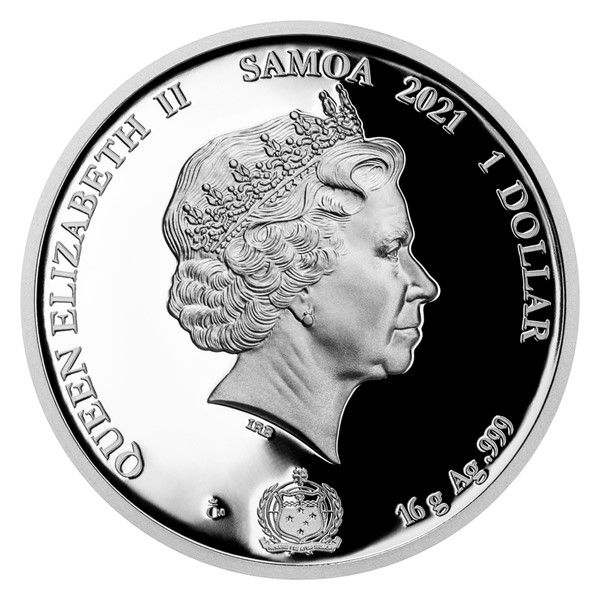 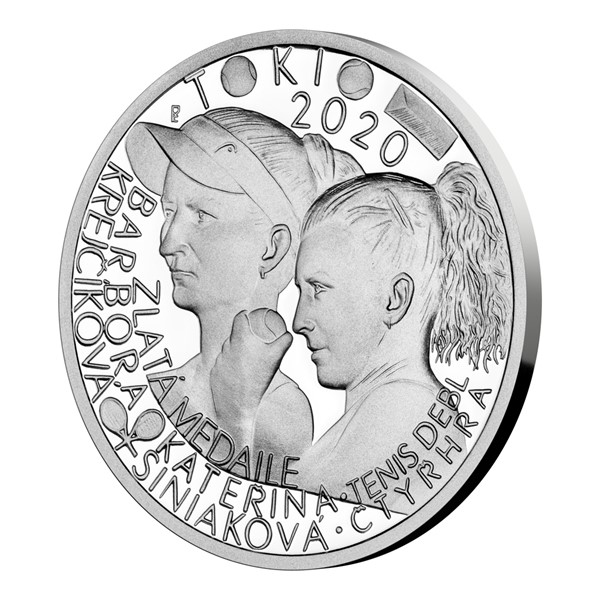 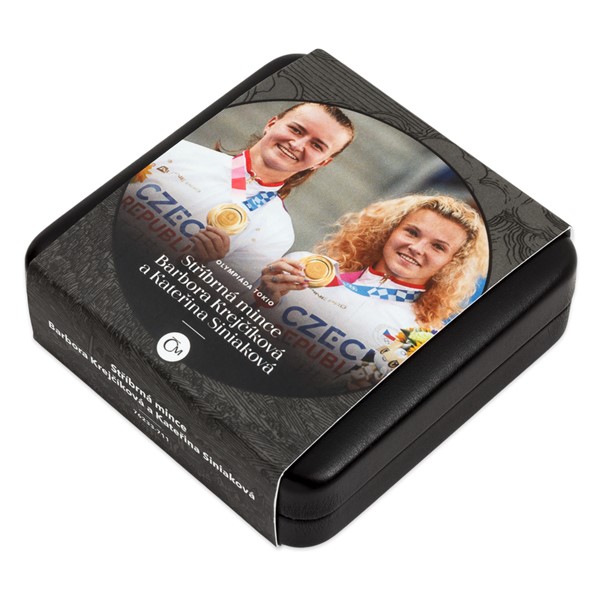 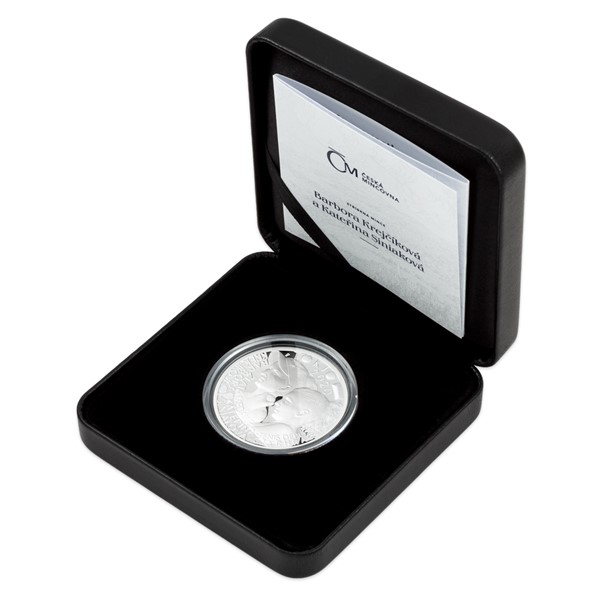 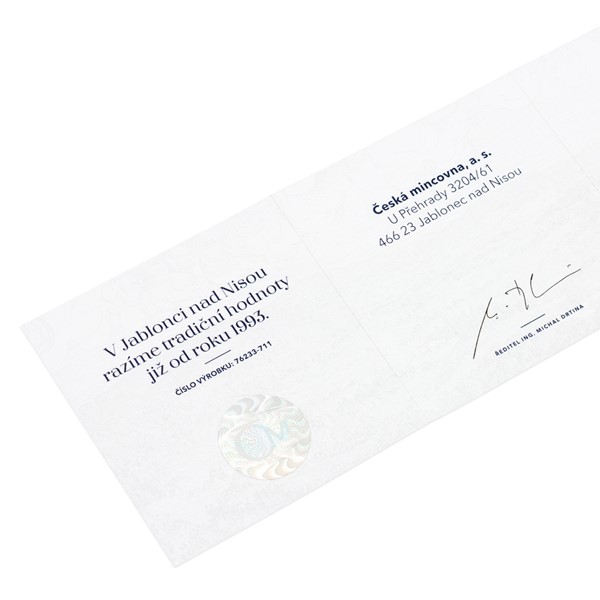 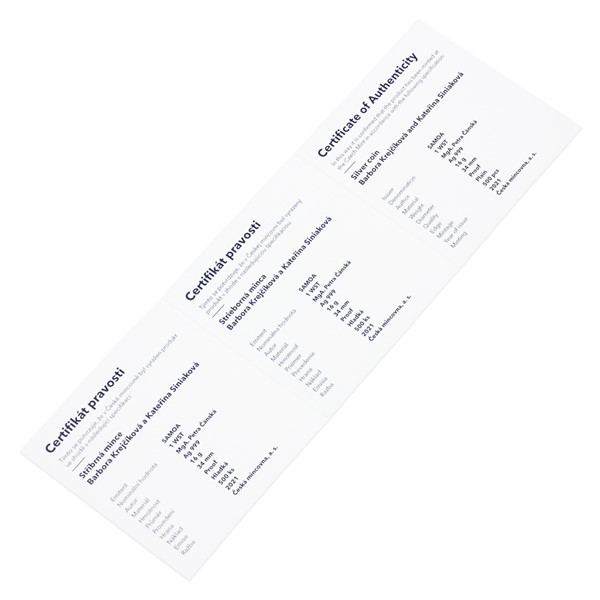 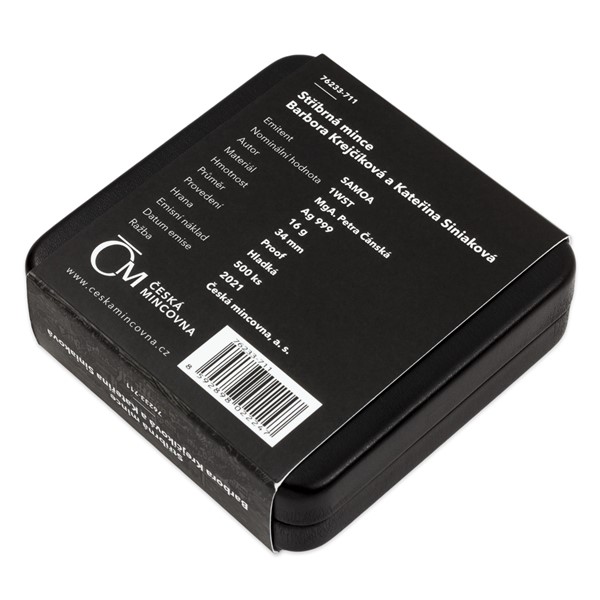 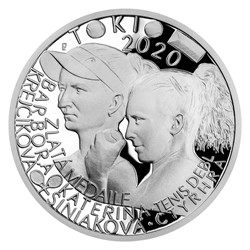 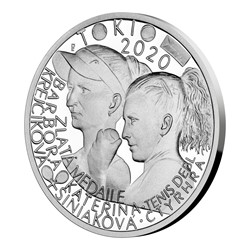 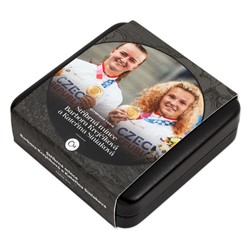 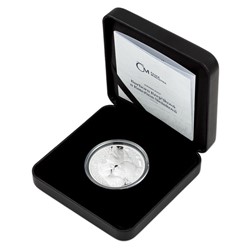 At the Tokyo Olympics, the Czech team won a total of eleven medals - four gold, four silver and three bronze. A silver coin from the Czech Mint pays tribute to the Olympic gold medallists Barbora Krejčíková and Kateřina Siniaková.

Czech tennis has never won a gold medal at the Olympics. Only Barbora Krejčíková and Kateřina Siniaková changed that. The doubles players, who are playing together for the fourth season and have three Grand Slam titles to their credit, dealt with the competition and the increased physical stress in the hot and humid Tokyo air. In the doubles final, they faced the Swiss - after a nervous first set, the Czech pair dominated the court and eventually won 7:5, 6:1. "We were aiming for a common goal and we are happy that we accomplished our task. I knew that we had to do our best and somehow it would work out. If it didn't go well, there's nothing you can do, it's sport, but I'm glad it worked out for us. For all the hard work over the last couple of years that we've put in to play together, I think we deserve it. We did it!" Barbora Krejčíková confided "It's great, it's awesome, it's just the best feeling. I really appreciate that we did it. A lot of people expected it from us, but this week was really tough, we had a lot of difficult matches. I'm really, really happy that we got the medal. I'm proud of us," added Kateřina Siniaková.

The reverse side of the coin, which is the work of medal maker MgA. Petra Čánská, presents portraits of both tennis players. The inscription bears BARBORA KREJČÍKOVÁ - KATEŘINA SINIAKOVÁ - TOKYO 2020 - ZLATÁ MEDAILE – TENIS DEBL. The Czech Mint's sports coins are issued abroad with the license of the State of Samoa, therefore, their obverse side bears the necessary attributes of this issuer - the national emblem, the name and portrait of Queen Elizabeth II, the year of issue 2021 and the nominal value of 1 DOLLAR (WST).

Do not miss the commemoration of a unique triumph of Czech sport! 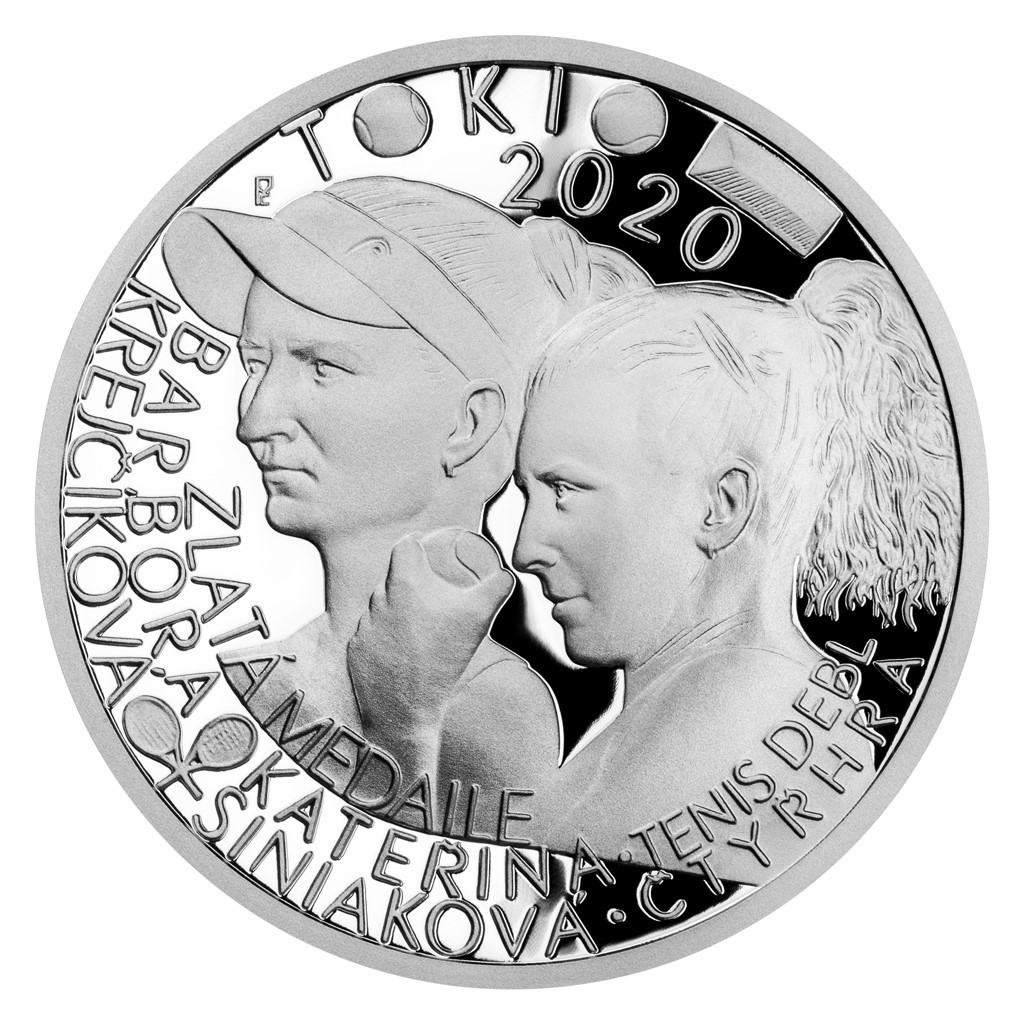 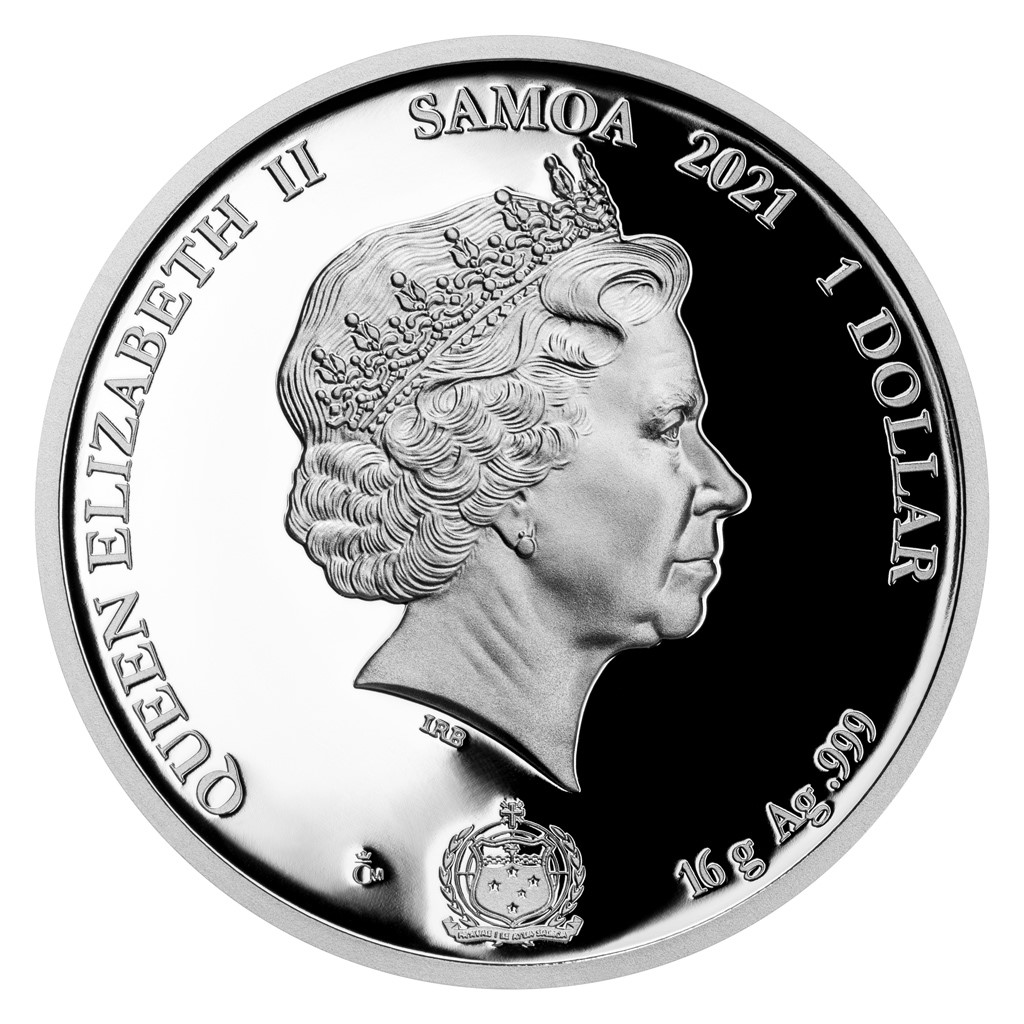 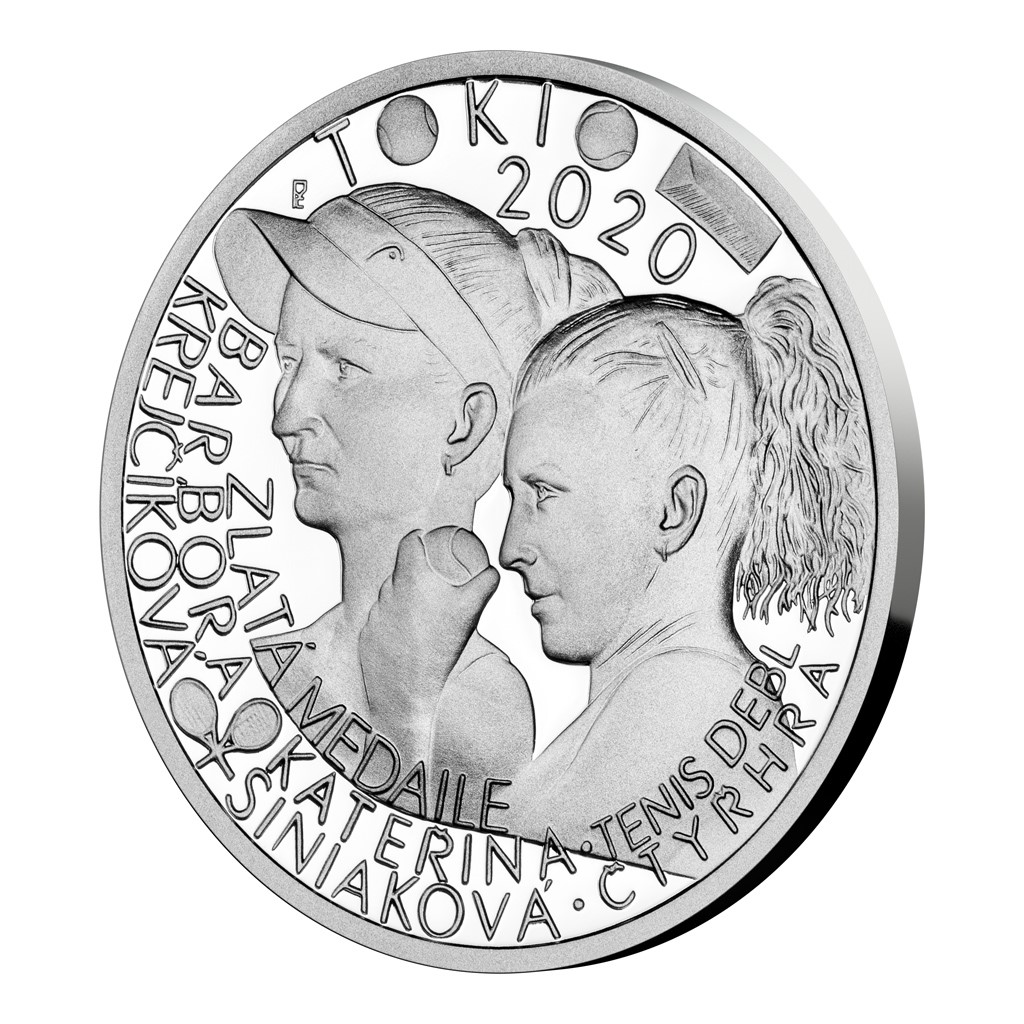 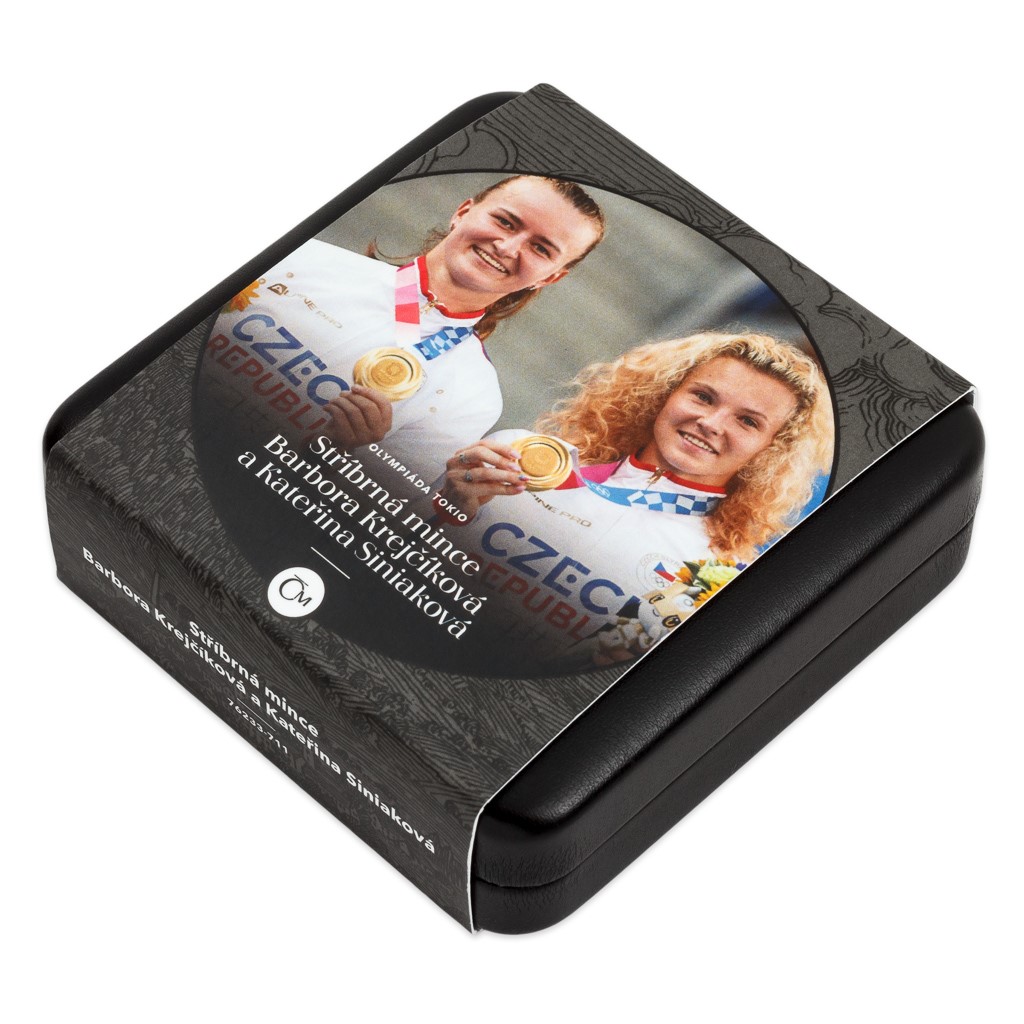 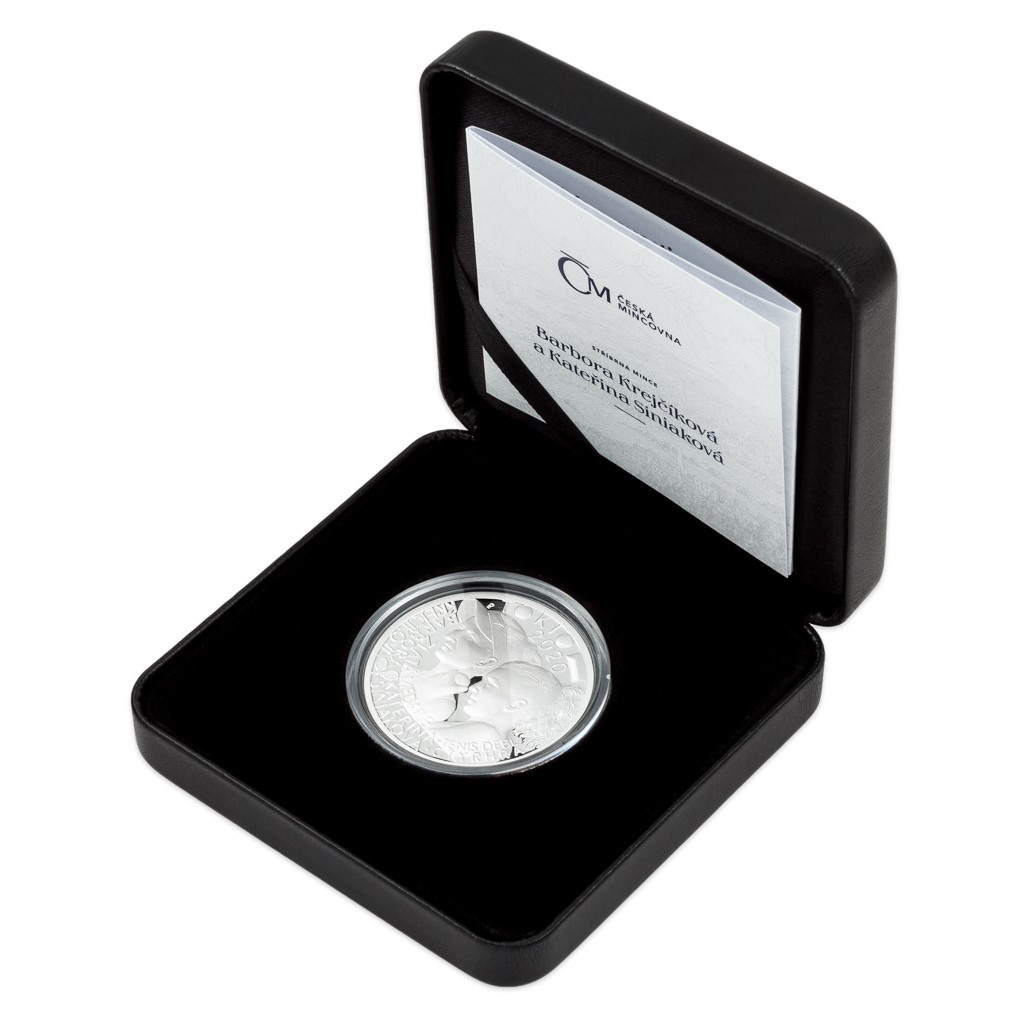 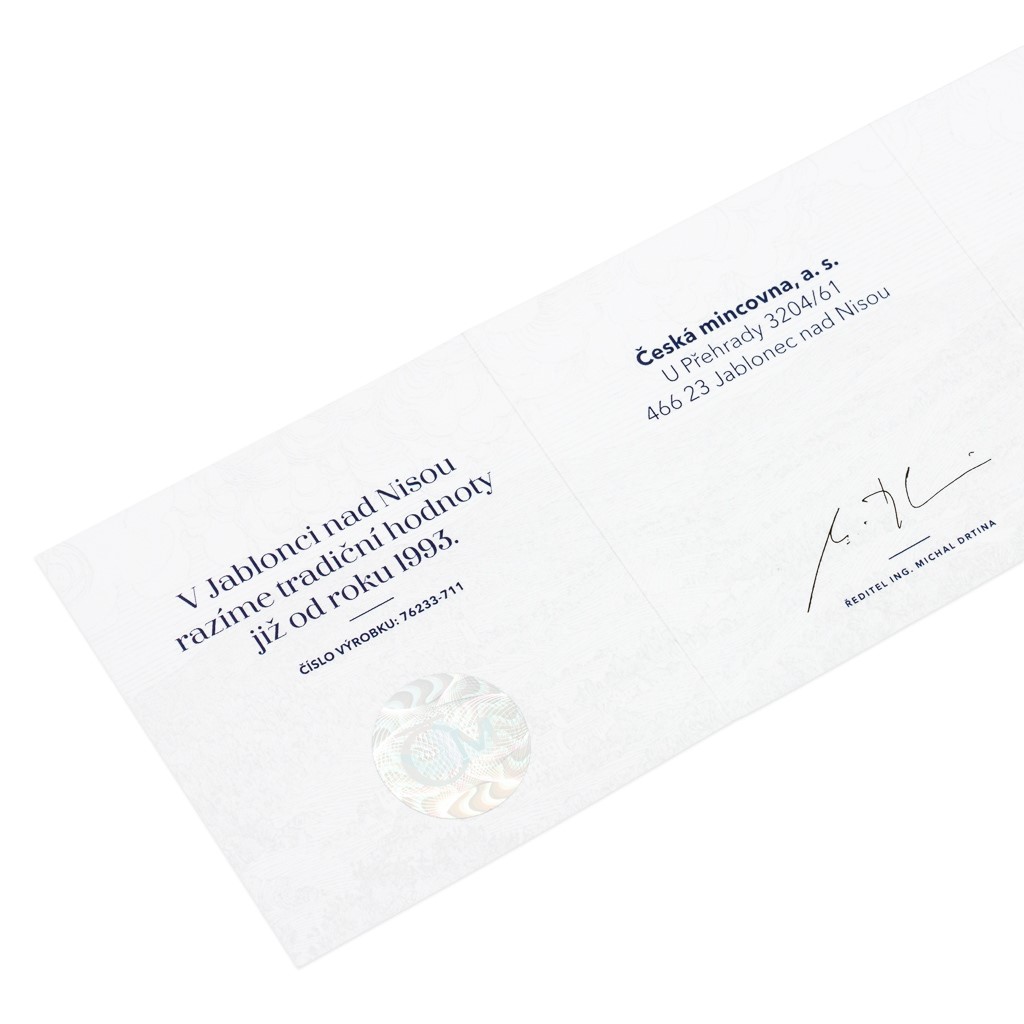 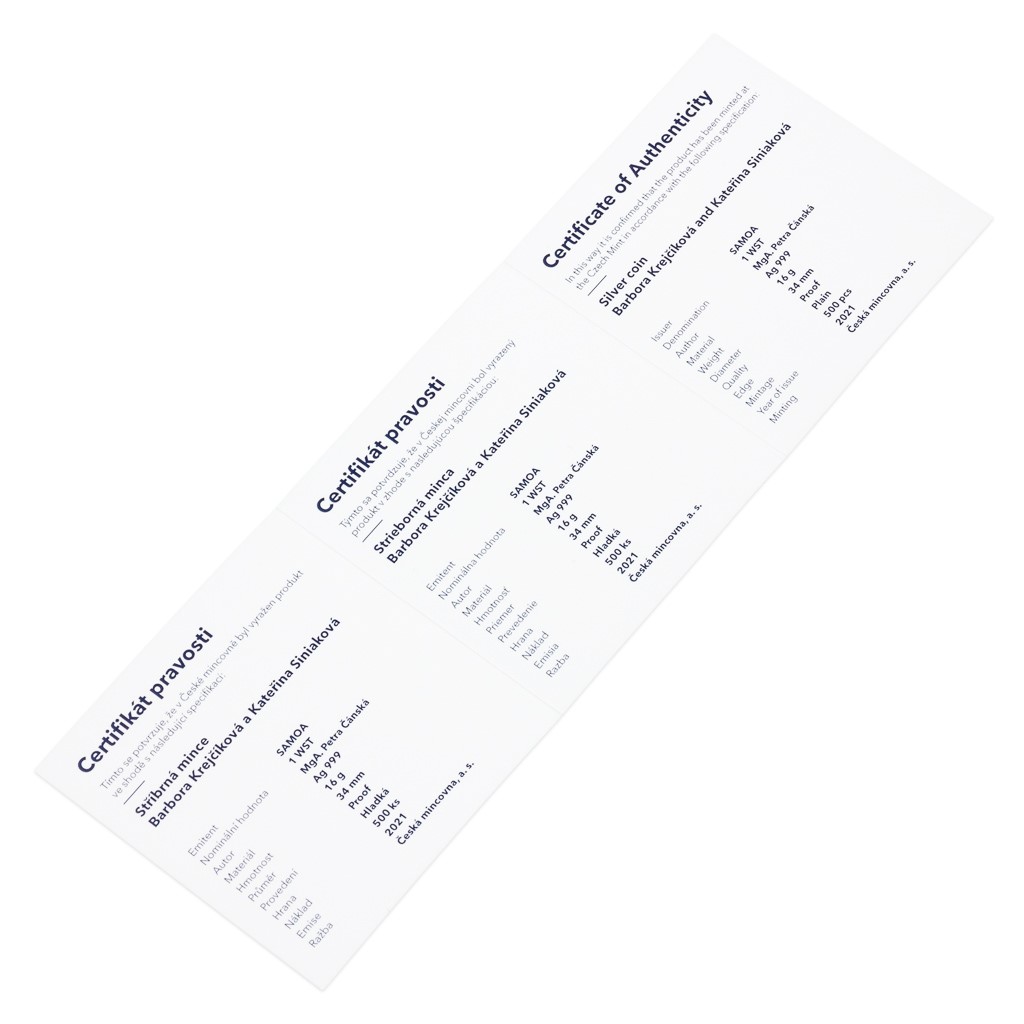 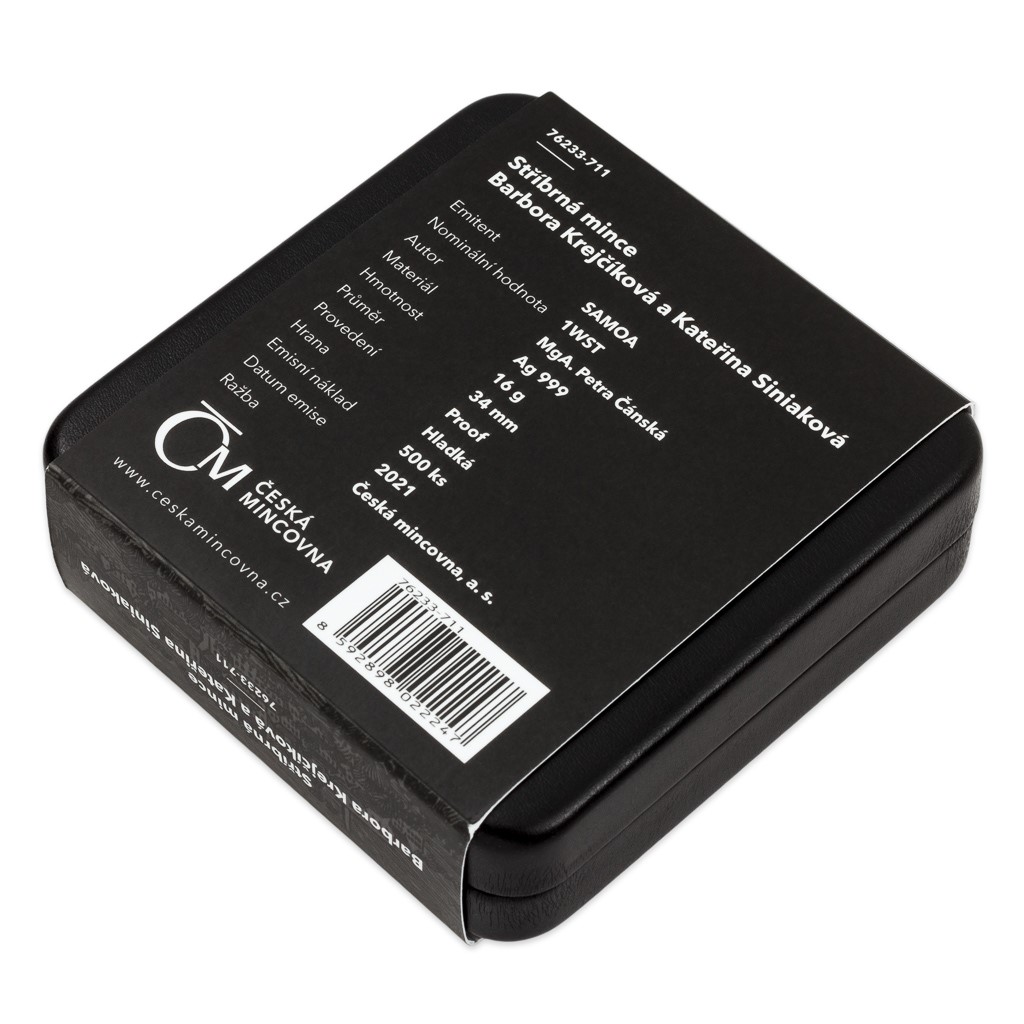 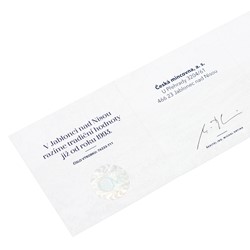 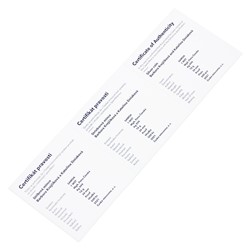