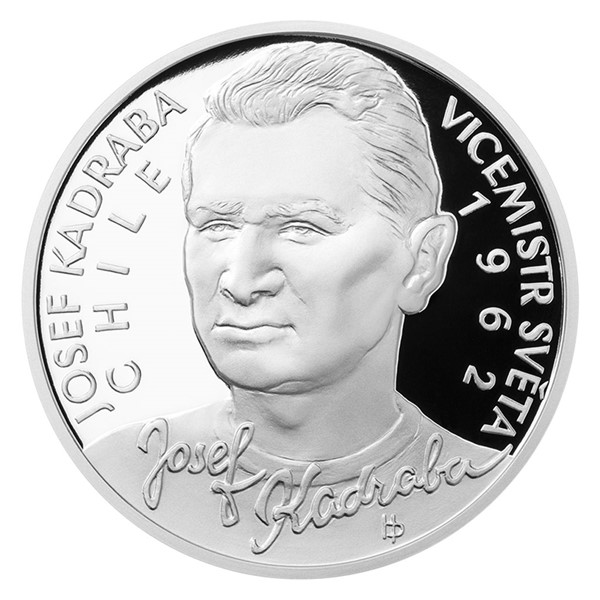 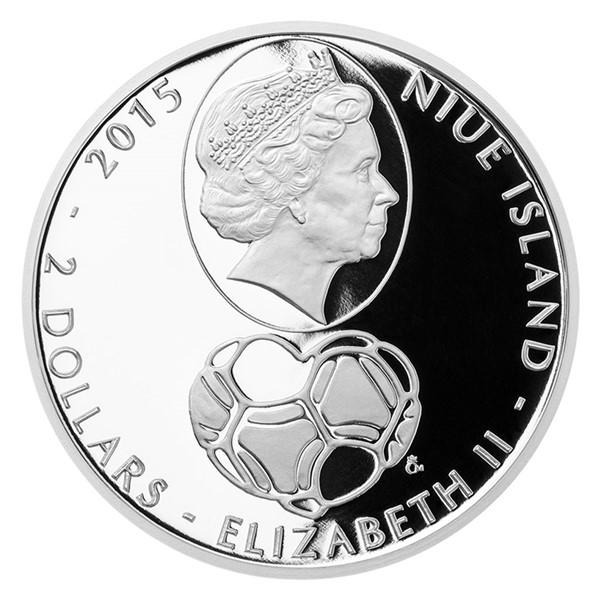 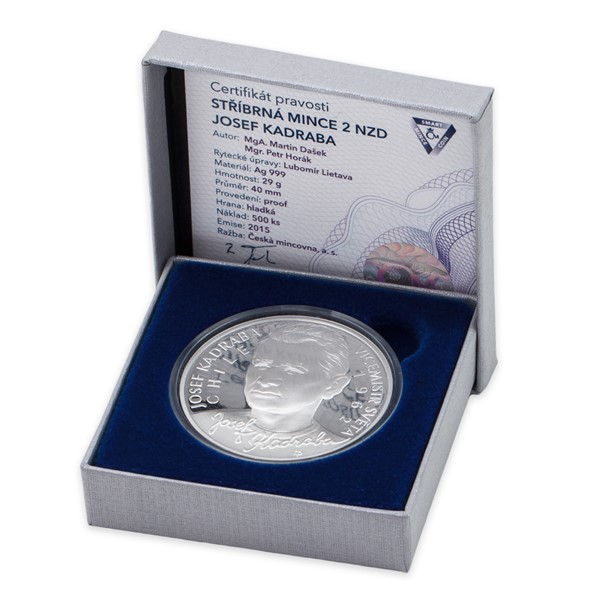 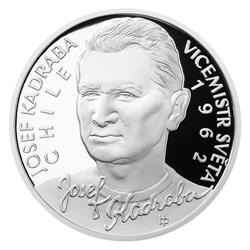 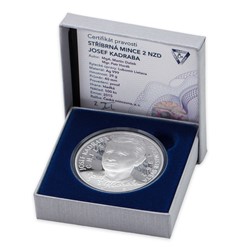 A celebration of national football heritage is an appropriate description of this exceptional series of coins showcasing <">Czechoslovak football legends issued by the Czech mint. These small works of art bring to life 11 hallowed names of Czechoslovak football. Each of these phenomenal Czech and Slovak athletes is featured on a gold and silver Smart coin of exceptional proof quality. The second coin in the series with a denomination of 2 NZD bears the likeness of Josef Kadraba.

Josef Kadraba (*1933) was on the team which finished second in the World Cup in Chile in  1962 and with 117 league goals scored is a member of the Club of League Scorers. He appeared on the pitch as a player for Rakovník, Liberec, the Tankista military club, Kladno, Sparta and Slavia. While with Slavia in Prague, from 1965 to 1967 he played in 114 matches and scored an incredible 46 goals. In 1967 he went to work in Vienna, where he remained after his five-year legal residency was up. In his native land he was sentenced to two years in prison so he never returned and continues to live in Austria to this day. The Czech football nation certainly missed his sophisticated technical skill, feel for goal opportunities and his renowned headers.

The silver Josef Kadraba 2 NZD Smart coin is another masterful work born of collaboration between the Czech mint and artist MgA. Martin Dašek.  The detailed likeness of the sportsman on the reverse, along with Kadraba’s signature and the inscription JOSEF KADRABA WORLD CHAMPION RUNNER-UP 1962 CHILE, clearly shows the artist’s talent for portraits. The obverse of the coin depicts Queen Elizabeth II with other attributes of the issuer along with a football in the shape of a heart – the symbol of the Foundation of Football Internationals, which helps financially support our former international football champions.

This beautifully designed Smart coin should not be missing from any football fan’s collection. However, only the first 500 to respond will be in luck because this desirable coin is only available on a strictly limited basis! 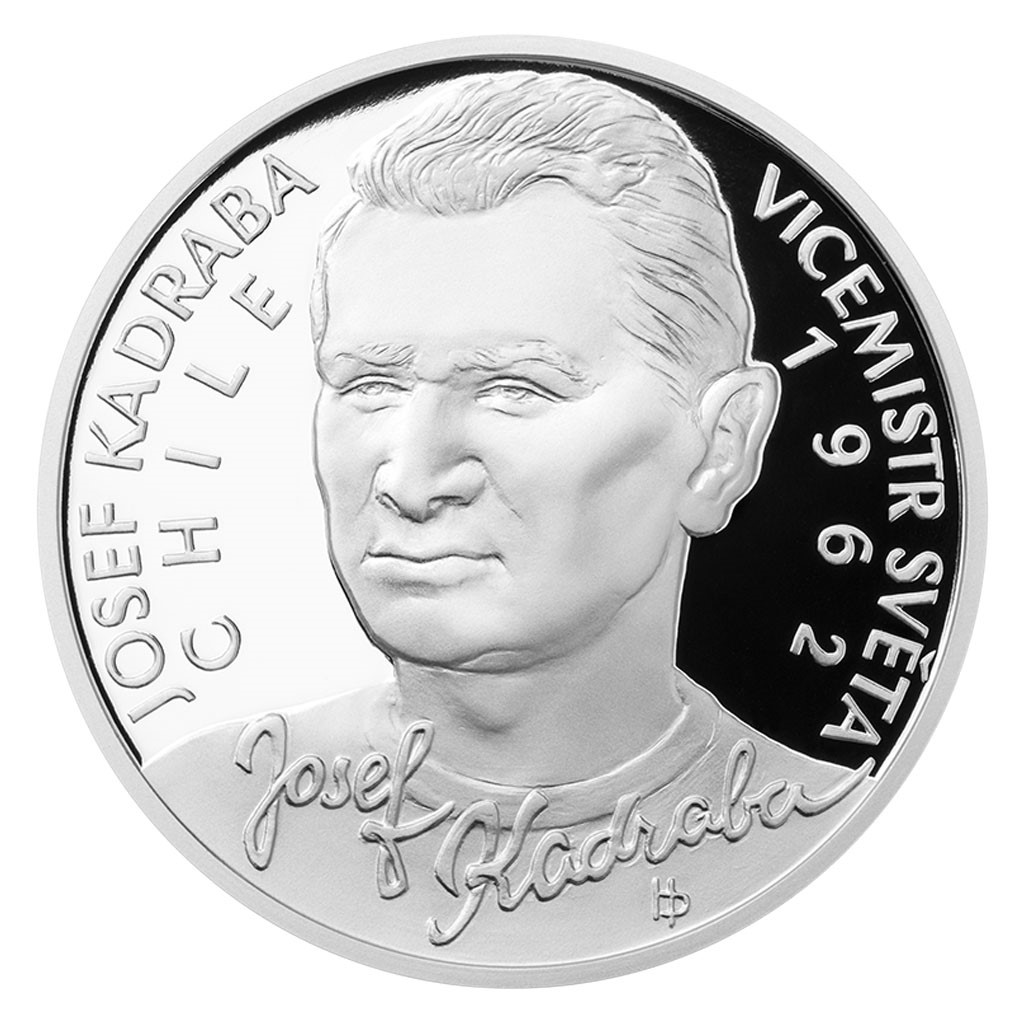 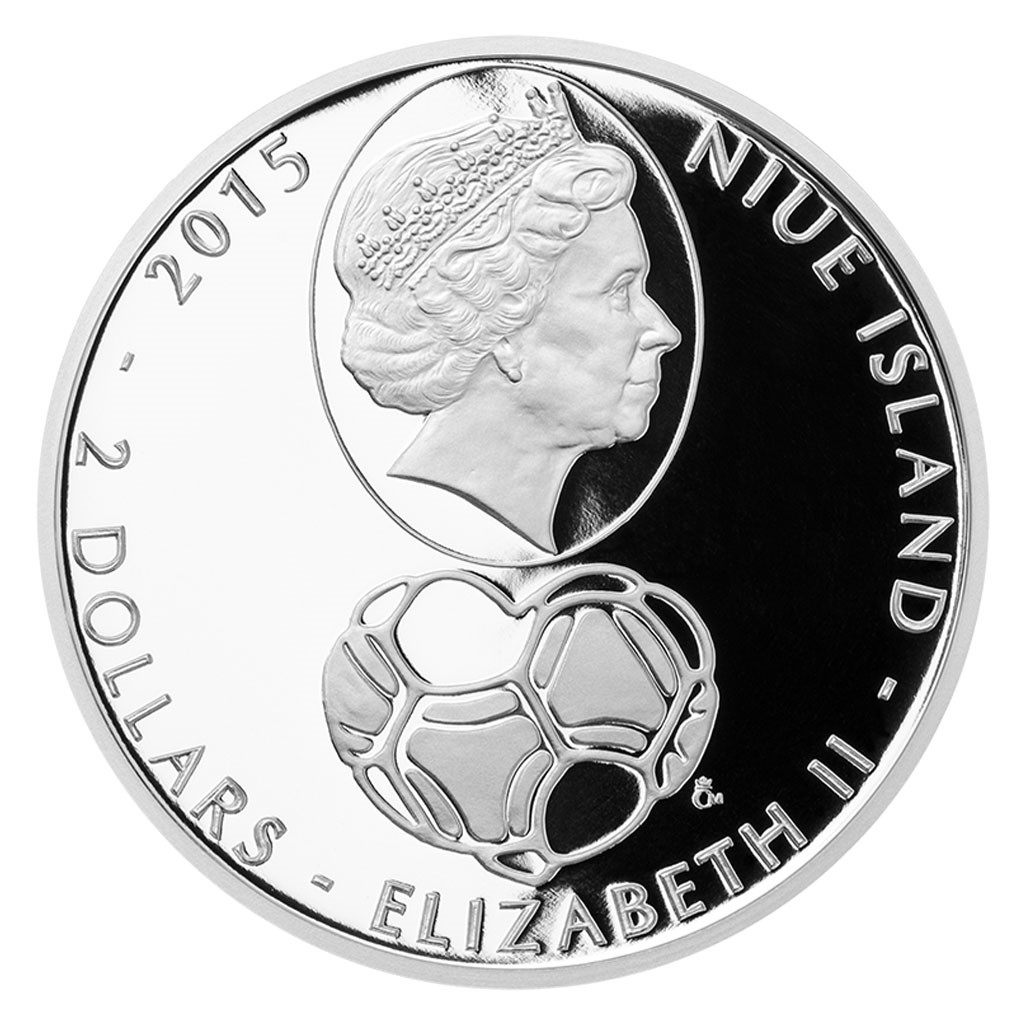 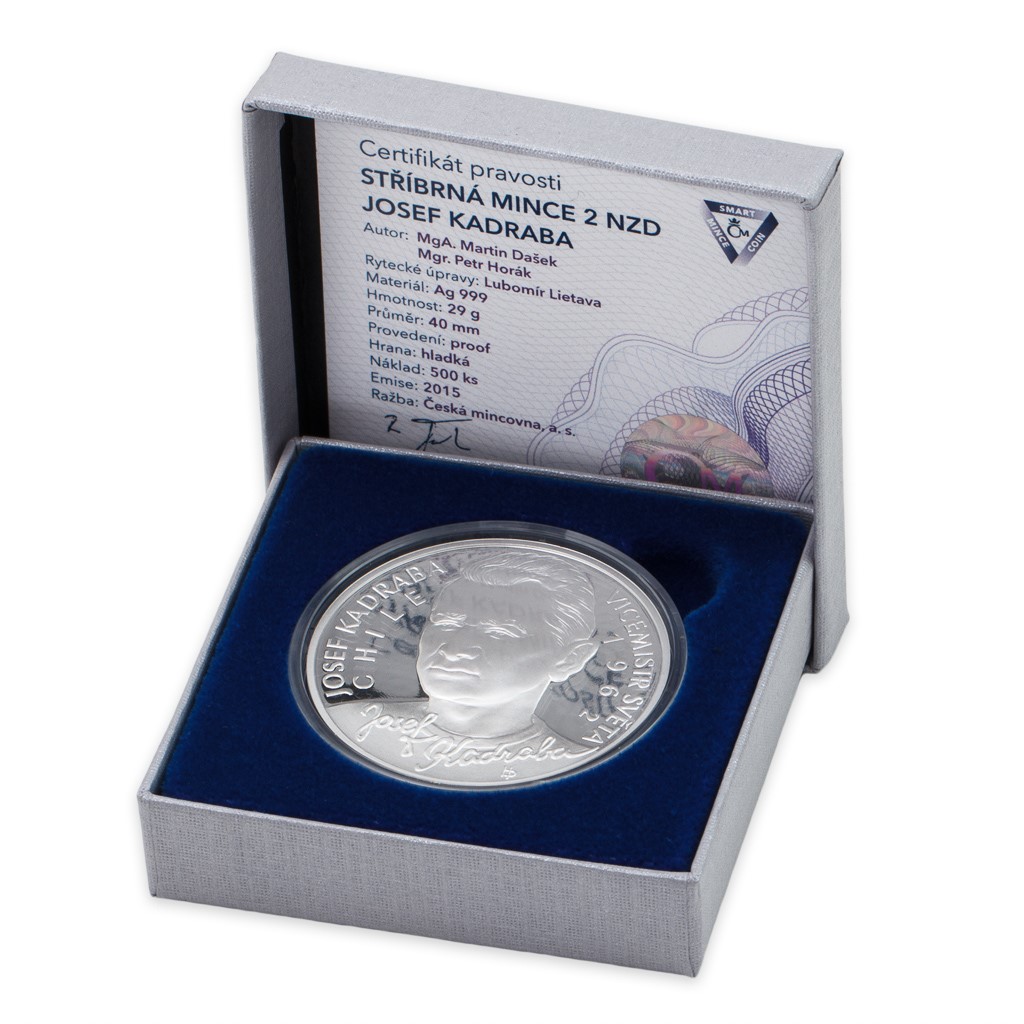