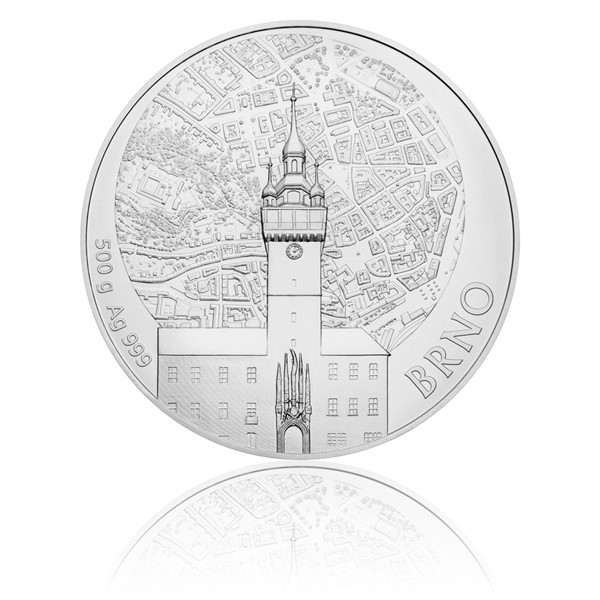 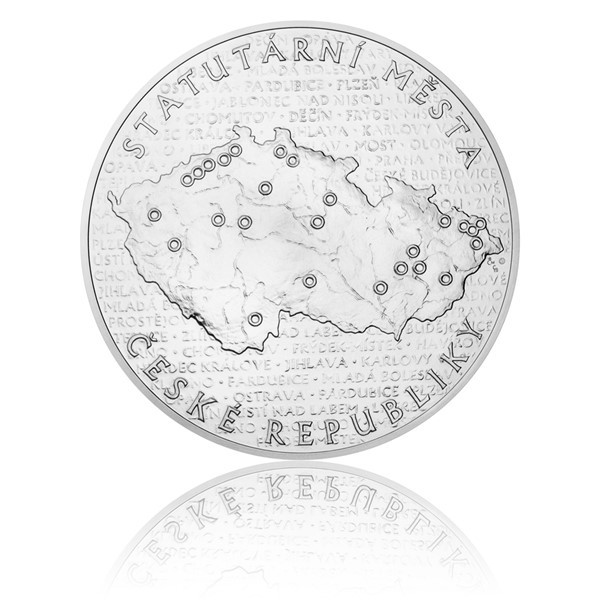 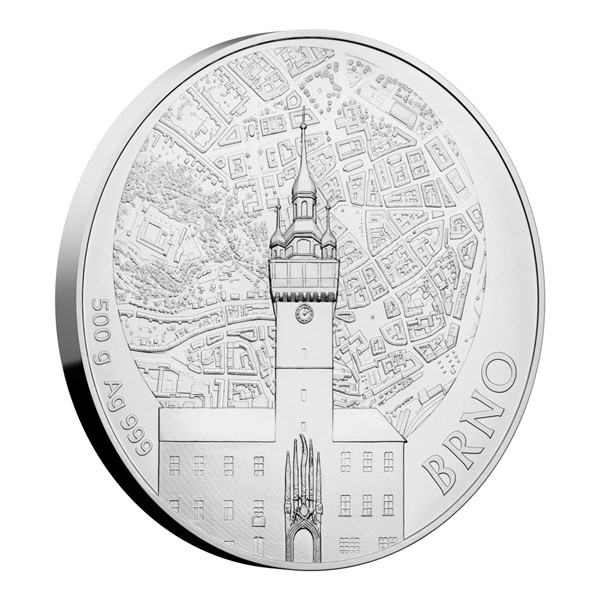 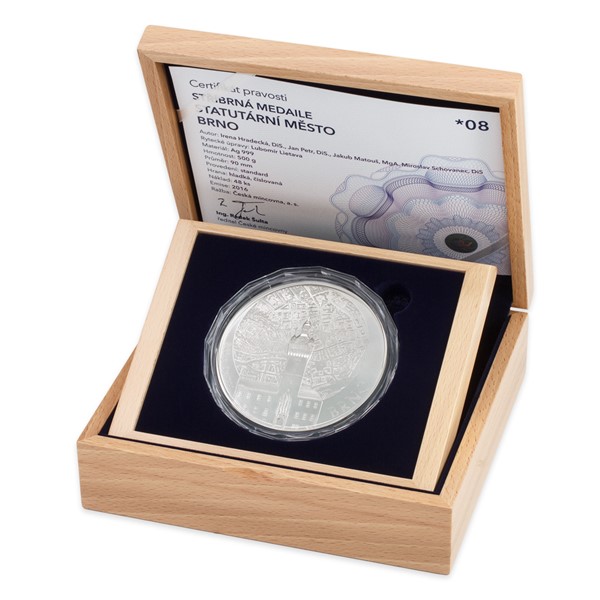 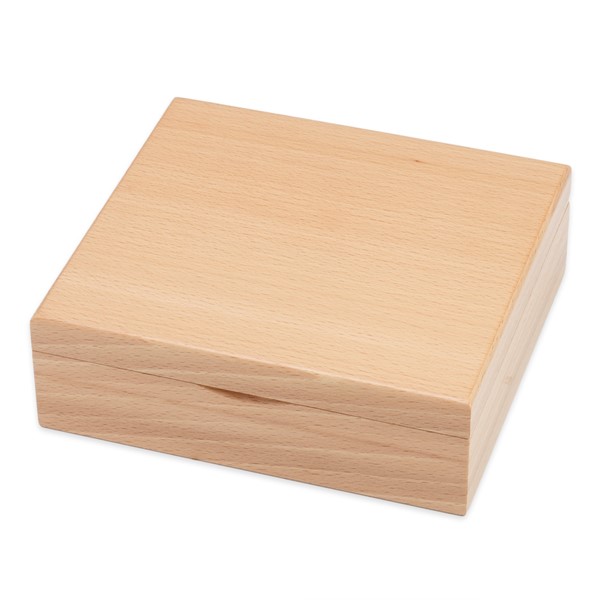 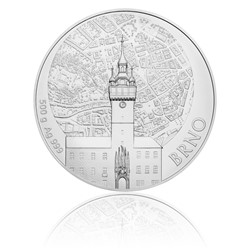 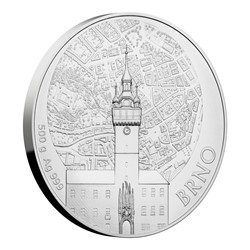 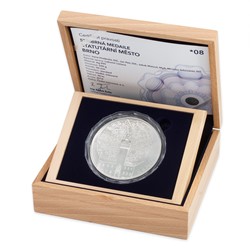 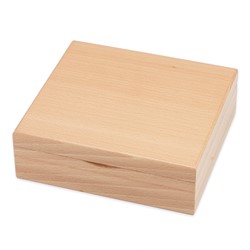 The medals minted from one half kilogram of pure silver are part of a series of the Czech Mint entitled the Statutory towns. A special place among these prestigious residences occupies Brno, since it is the second largest metropolis of the Czech Republic in  size as well as the population. The city itself occupies 380,000 inhabitants and in its entire metropolitan area live up to 600,000 people. Brno, however, affects the lives of all Czechs - the presence of the Constitutional Court, Supreme Court, Supreme Administrative Court and the Supreme Public Prosecutor's Office make it an unquestionable seat of the judicial power for the entire Czech Republic. With 34 university faculties it is a beacon of education and thanks to the Masaryk Circuit also a mecca for lovers of motorsports. Among other architectural monuments of Brno we can find an ancient castle of Špilberk as well as a modern functionalist villa Tugendhat, which is a UNESCO World Heritage Site.

The obverse side of the medal adorns the sometimes neglected the Old City Hall. The building, whose origins date back to the 13th century was portrayed in the smallest detail by medallist Irena Hradecká, DiS., featuringthe legendary twisted Fiala over the Gothic portal. For the obverse of the coin, Jakub Matouš, DiS., has represented the aerial view of the city center using the latest technology. Both artistic elements then joined Jan Petr, DiS. as a tasteful collage.

The author of the reverse side of the medal with a map of the statutory towns in the Czech Republic, which connects the entire cycle is MgA. Miroslav Schovanec, DiS.

Whether you are a proud residents of Brno, an admirer of architecture or the fan of sterling silver, do not hesitate - because only 48 pieces of this majestic excavation will arise. 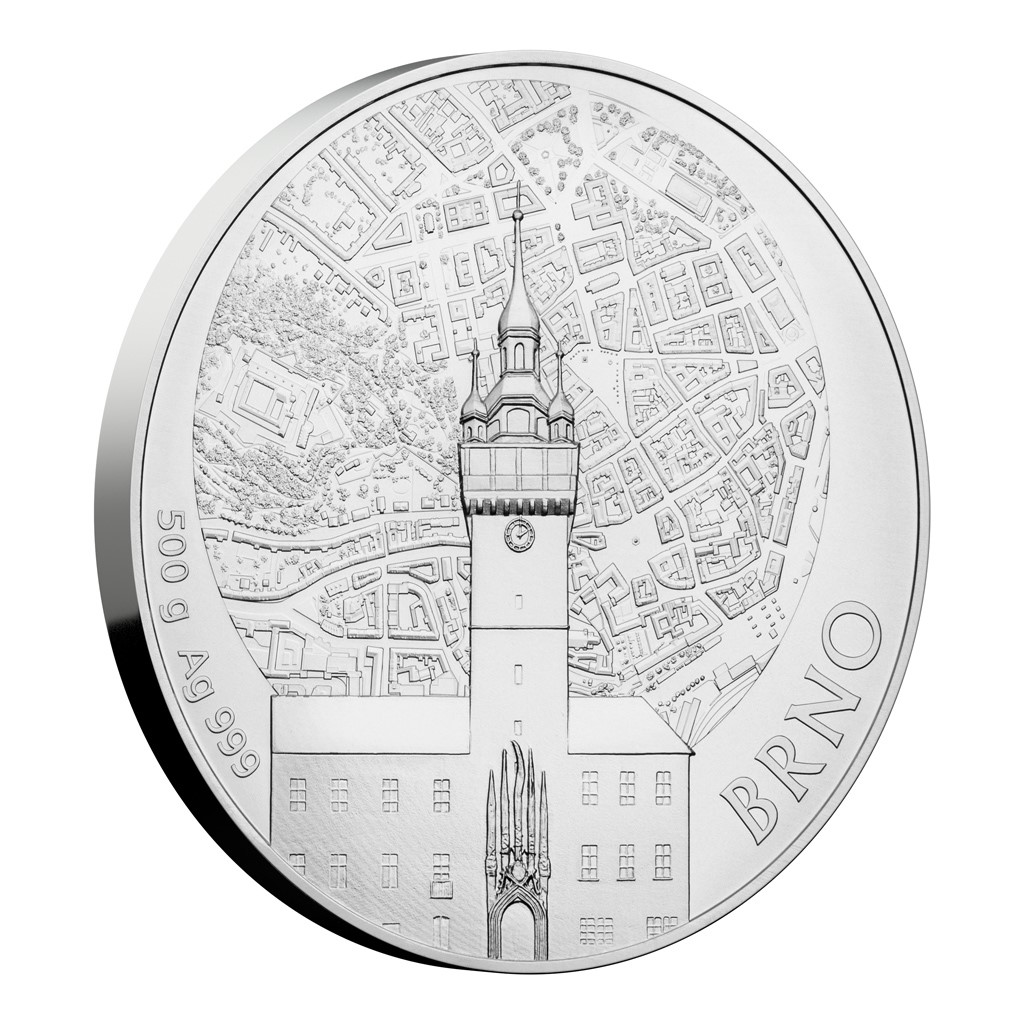 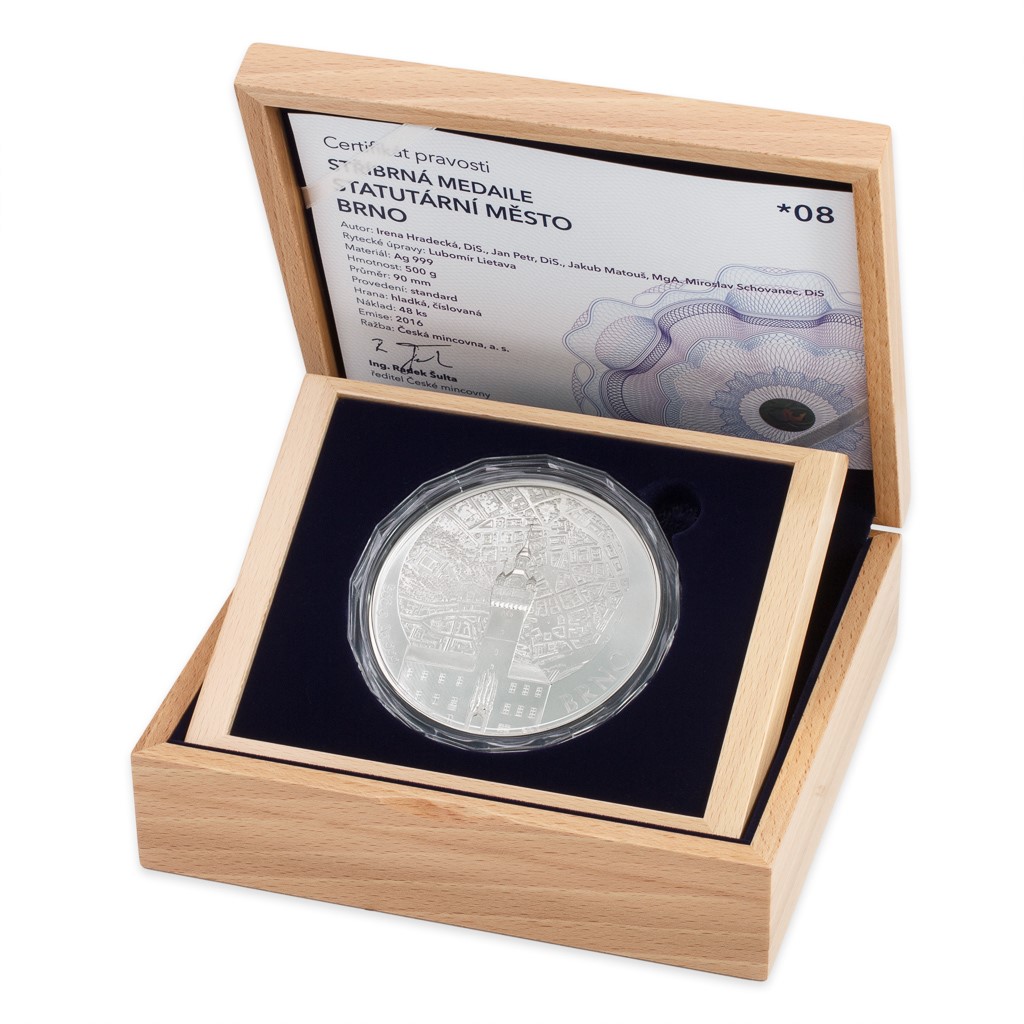 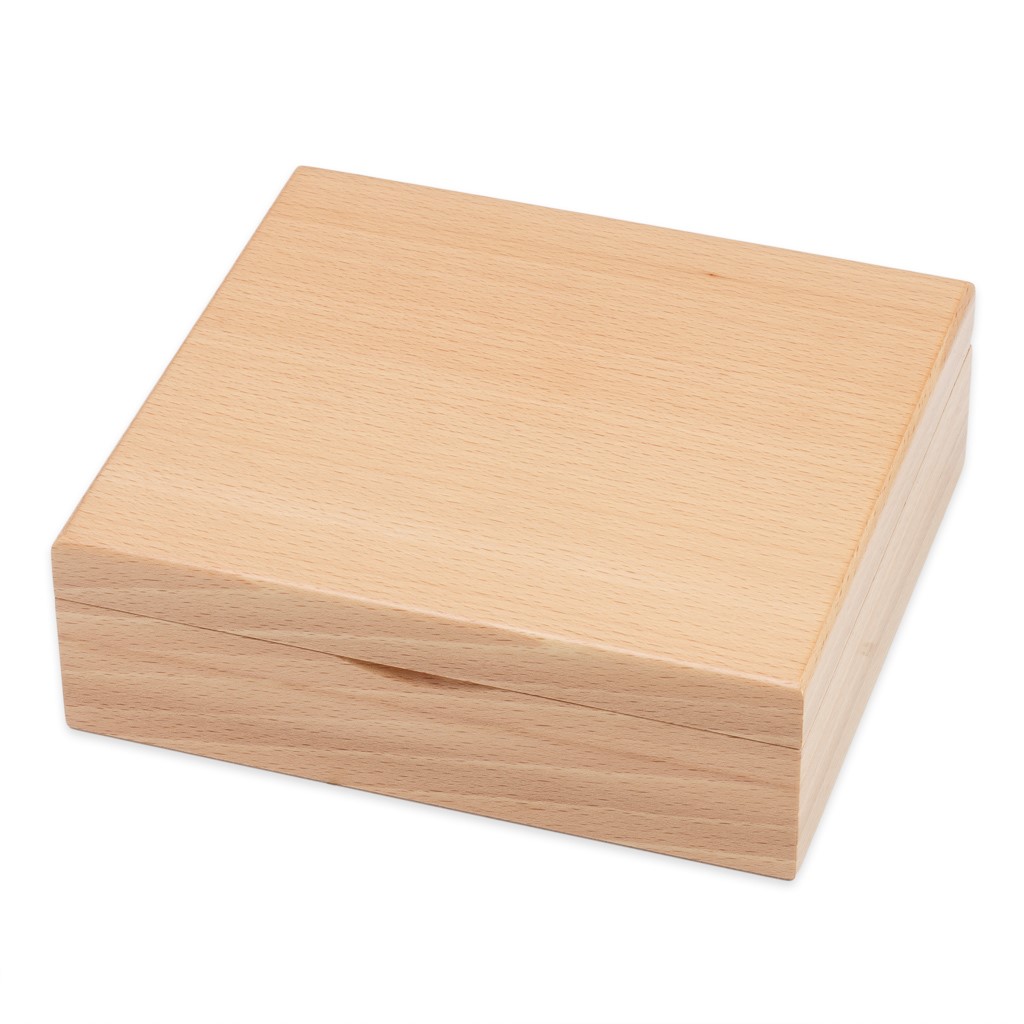