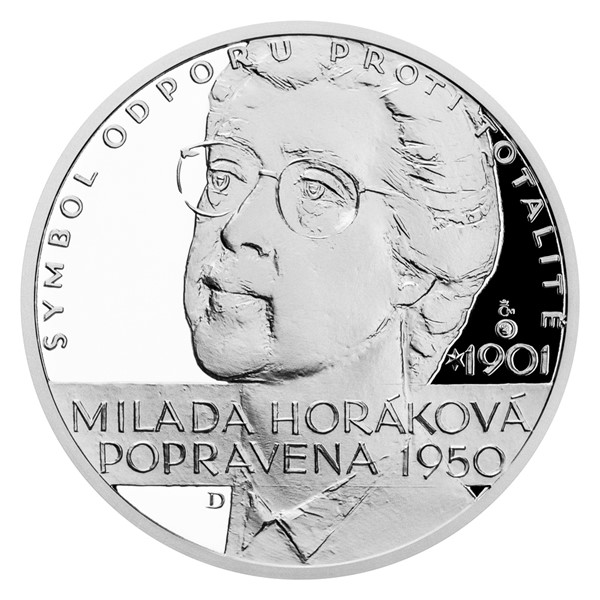 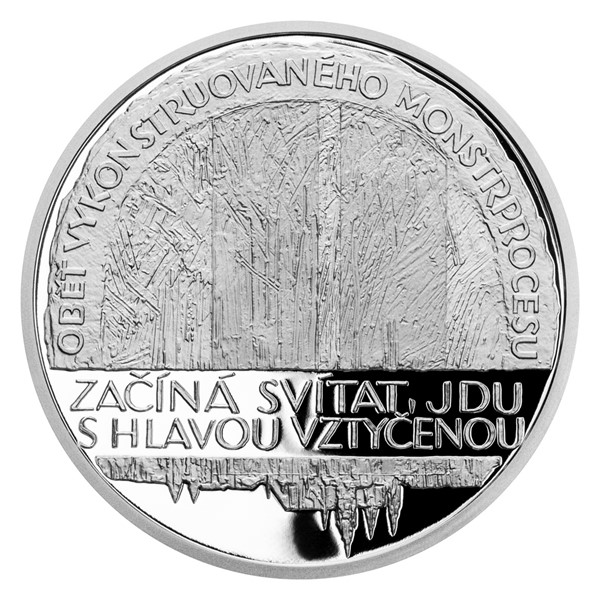 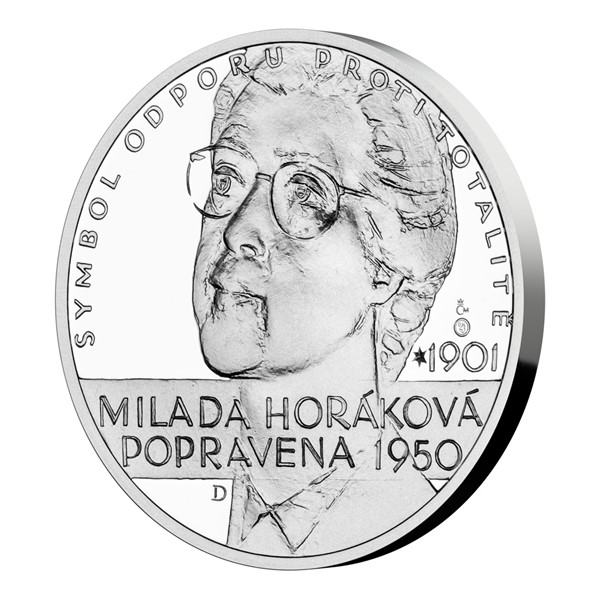 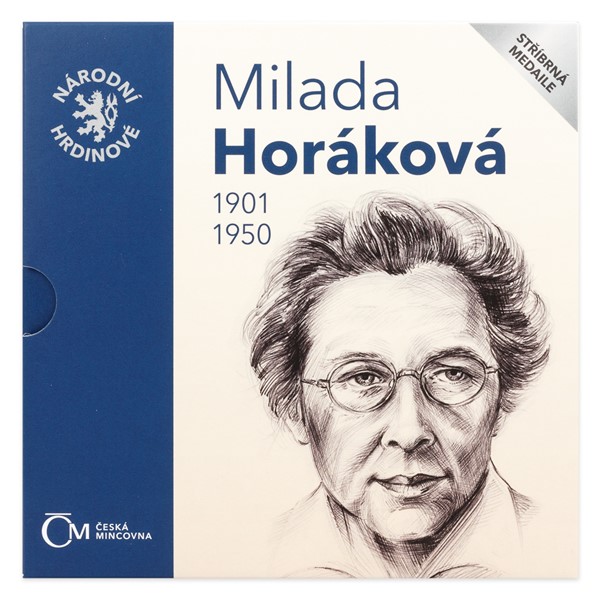 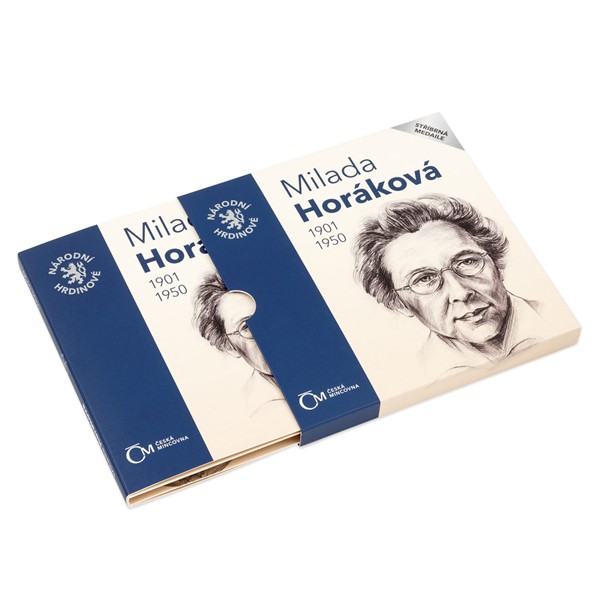 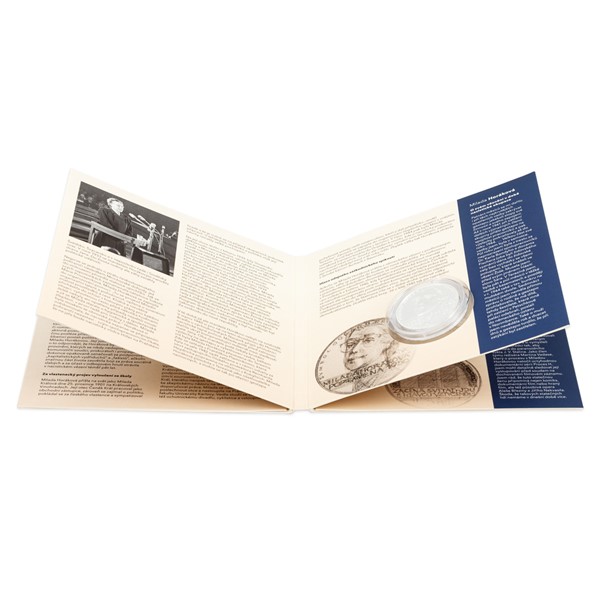 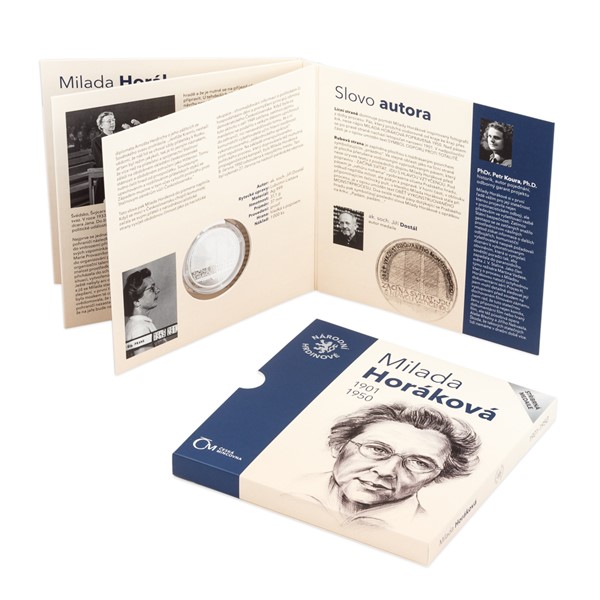 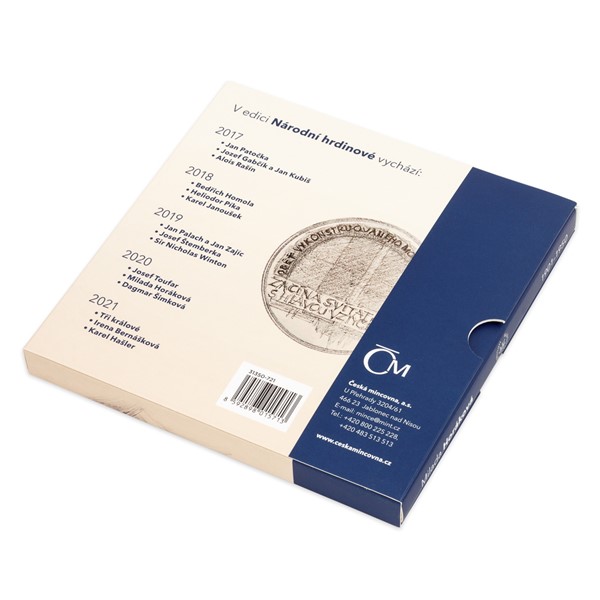 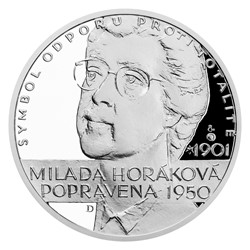 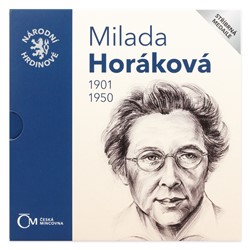 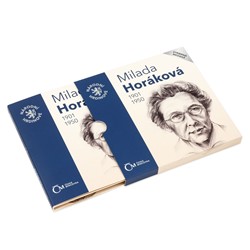 Milada Horáková deceased 70 years ago. The Czech Mint pays tribute to her by issuance of the silver medal from the National Heroes cycle on the occasion of this anniversary.

Politician and social worker Milada Horáková, who has advocated the rights of women and socially disadvantaged people all her life, rose the fame as the most famous victim of the communist dictatorship. However, she also fought against Nazism and spent almost five years in the harsh conditions of Nazi prisons for participating in the resistance movement. Although she returned home with poor health, she immediately became involved in building a new republic. In parliament, she advocated women's rights again, but at the same time opposed the Communists' efforts to include post-war Czechoslovakia into the sphere of Soviet influence. "If it is not enough for the Kremlin to know that our people have always been friendly to Russia, regardless the regime, then it is a clear indication that Stalin cares as Hitler about a similar curtailment of Czechoslovak statehood and a similar enslavement more than about friendship and alliance. This must be faced from the very beginning. By constantly consolidating and expanding friendly relations with the West, we must create a counterbalance against Stalin's intentions towards Czechoslovakia in time, " said Milada Horáková. Then, when the Communists really seized power, she began to engage in similar activities as during the Nazi occupation. When she was arrested for this activity, communist propaganda portrayed her as the main figure in a fabricated "sabotage conspiracy" against the republic. Based on a manipulated political process, Milada Horáková was given the highest sentence…

"The reverse side has a ragged surface symbolizing 'emptiness'. In the same area as on the obverse, the area is interrupted by a horizontal proofed band, which bears an excerpt of the text from the last letter of Milady Horáková before the execution - IT IS DAWN, I KEEP MY HEAD UP. The silhouette of Prague Castle is depicted ‘upside down’ below the belt. Two vertical matt strips touching Prague Castle symbolize Milada Horáková's last words with a noose around her neck: "I fall, I fall…" In the upper part, in an arch reminiscent of a lectern where Milada Horáková stood during the trial, there is the text in the inscription VICTIMS OF THE CONSTRUCTED MONSTR PROCESS, ”explains academic sculptor Jiří Dostál. The obverse side of the mintage is dominated by a portrait of Milada Horáková inspired by a photograph from the time of the process. "The line, which runs horizontally from edge to edge across the neck, bears the inscription MILADA HORÁKOVÁ EXECUTED 1950. Above the belt on the right there is the year of birth 1901. In more than half of the description there is the text SYMBOL OF RESISTANCE AGAINST TOTALITY," adds the author of the medal.

The medal is placed in a narrative packaging - a book that contains a treatise of PhDr. Petr Koura, Ph.D., a renowned expert historian. You can store the complete collection of National Heroes in a practical collector's box. 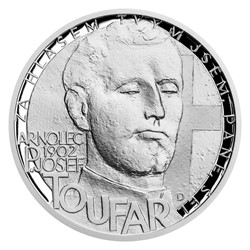 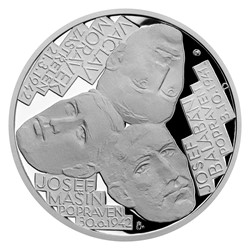 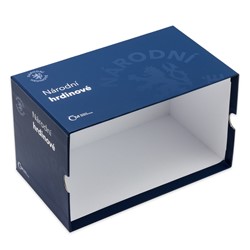 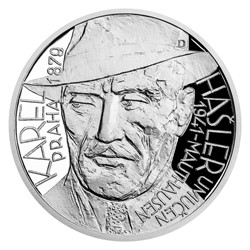 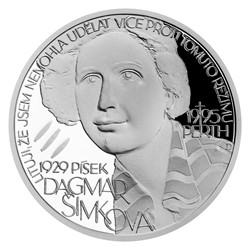 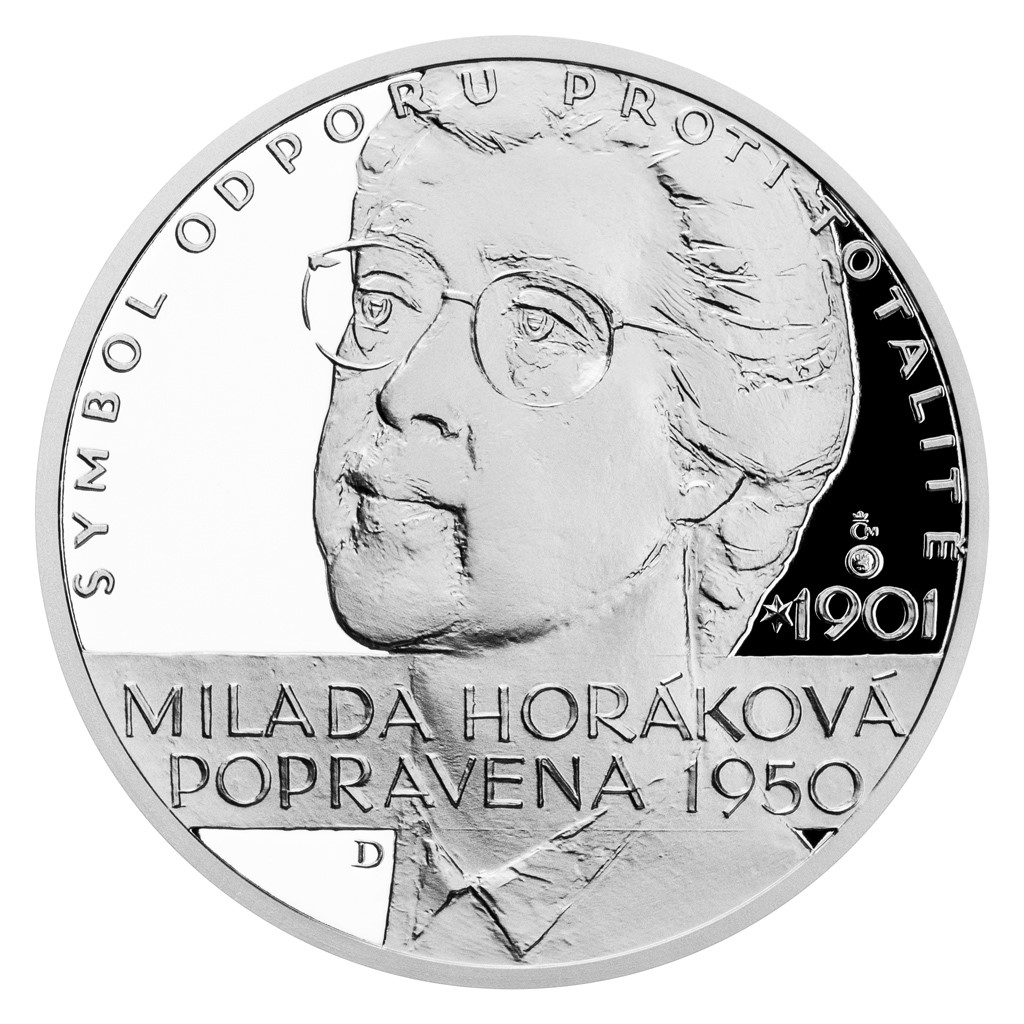 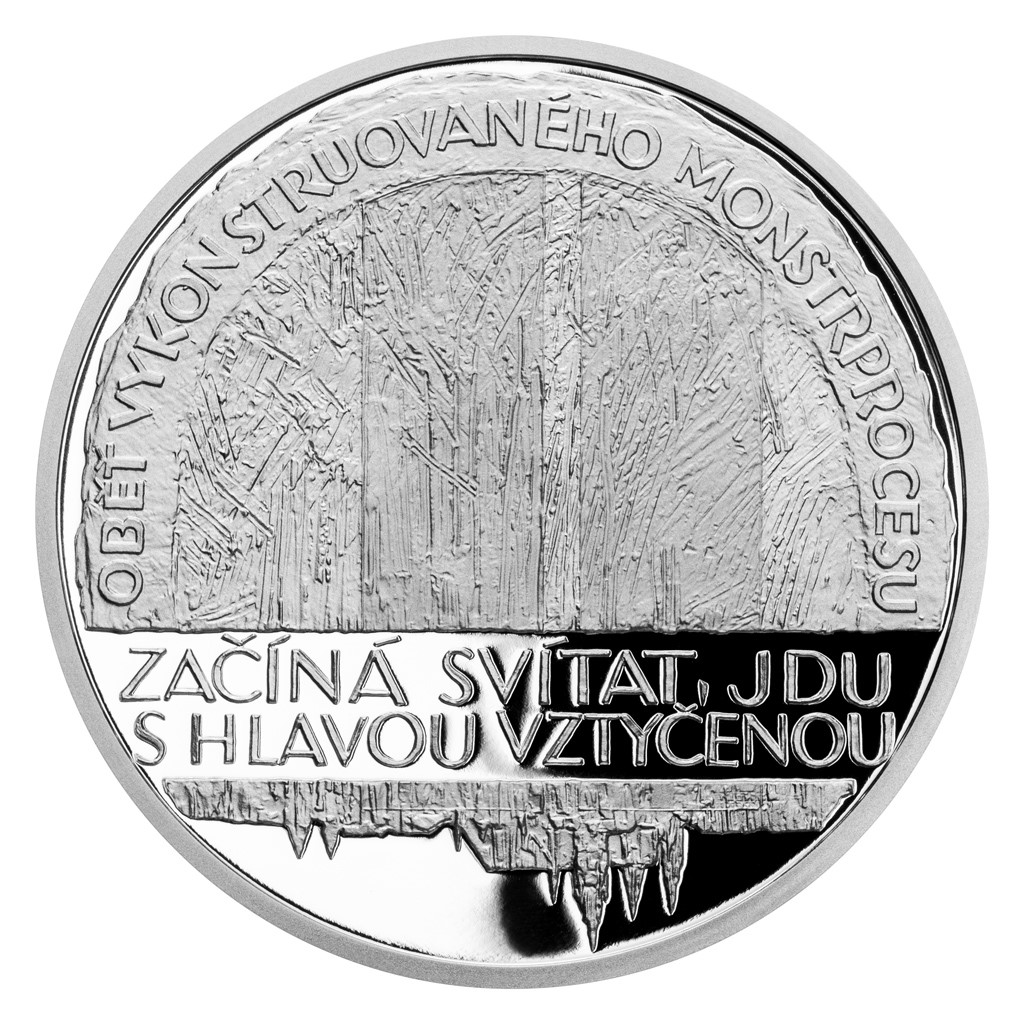 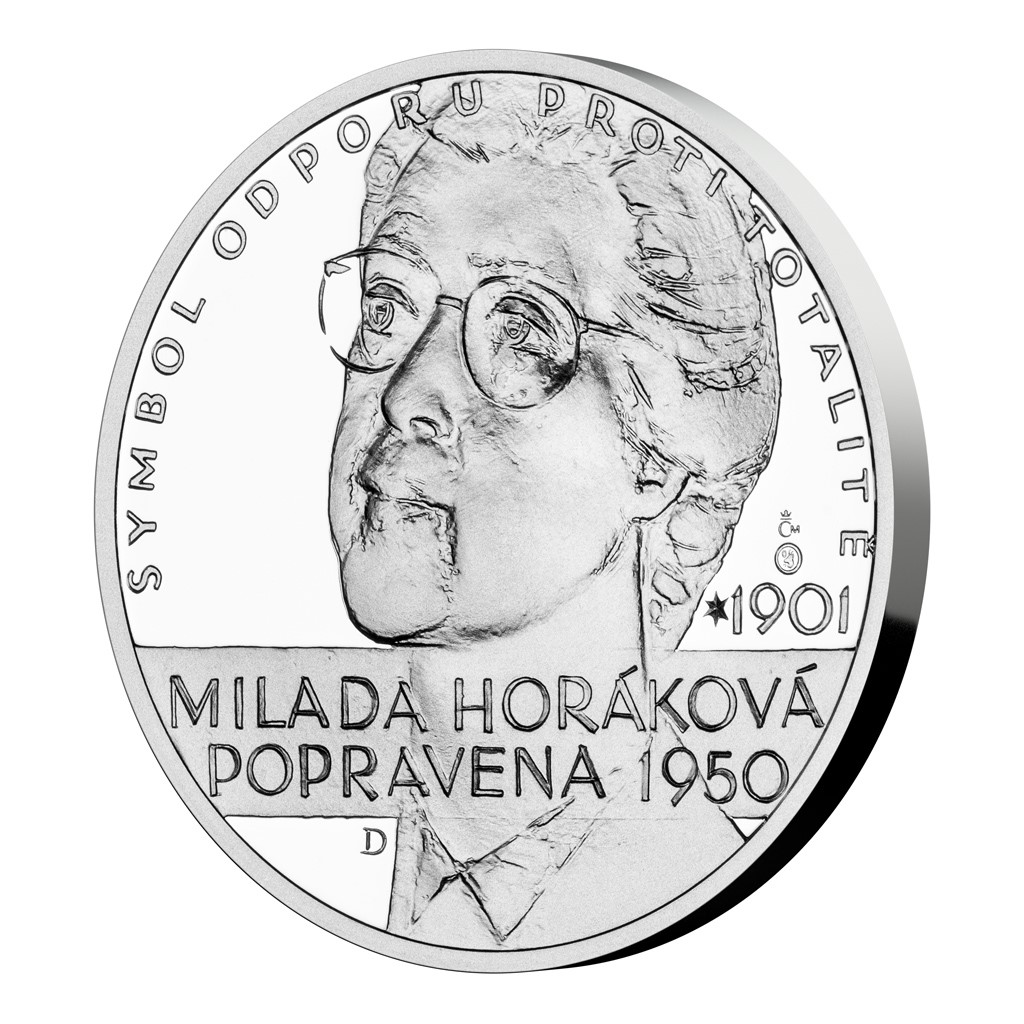 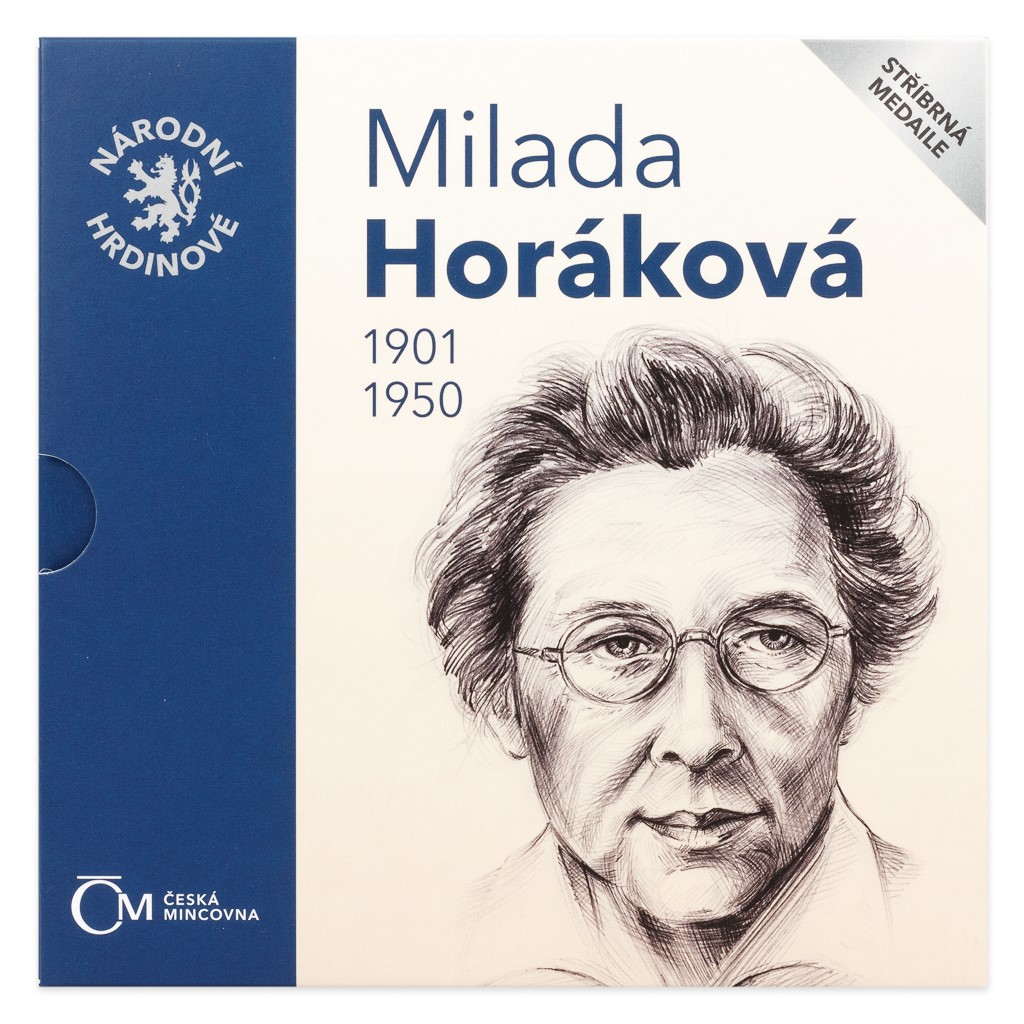 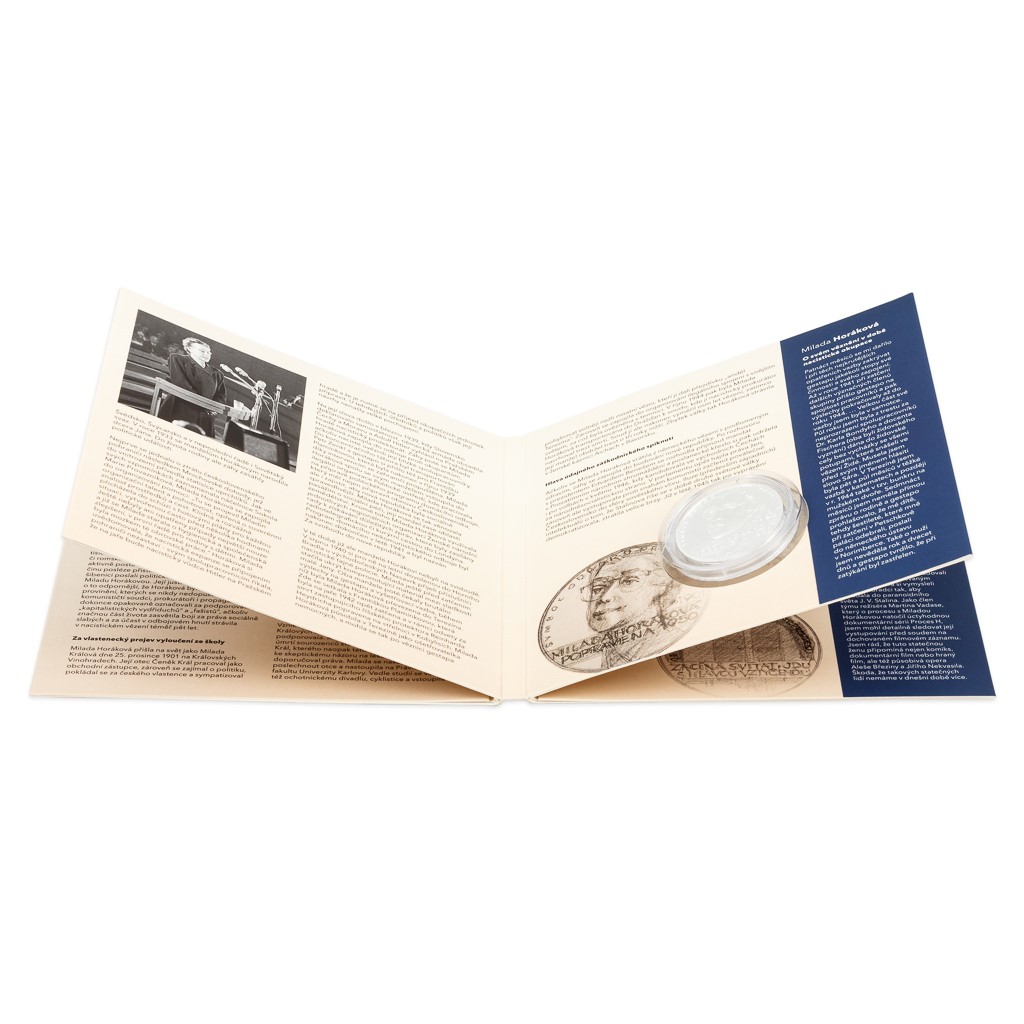 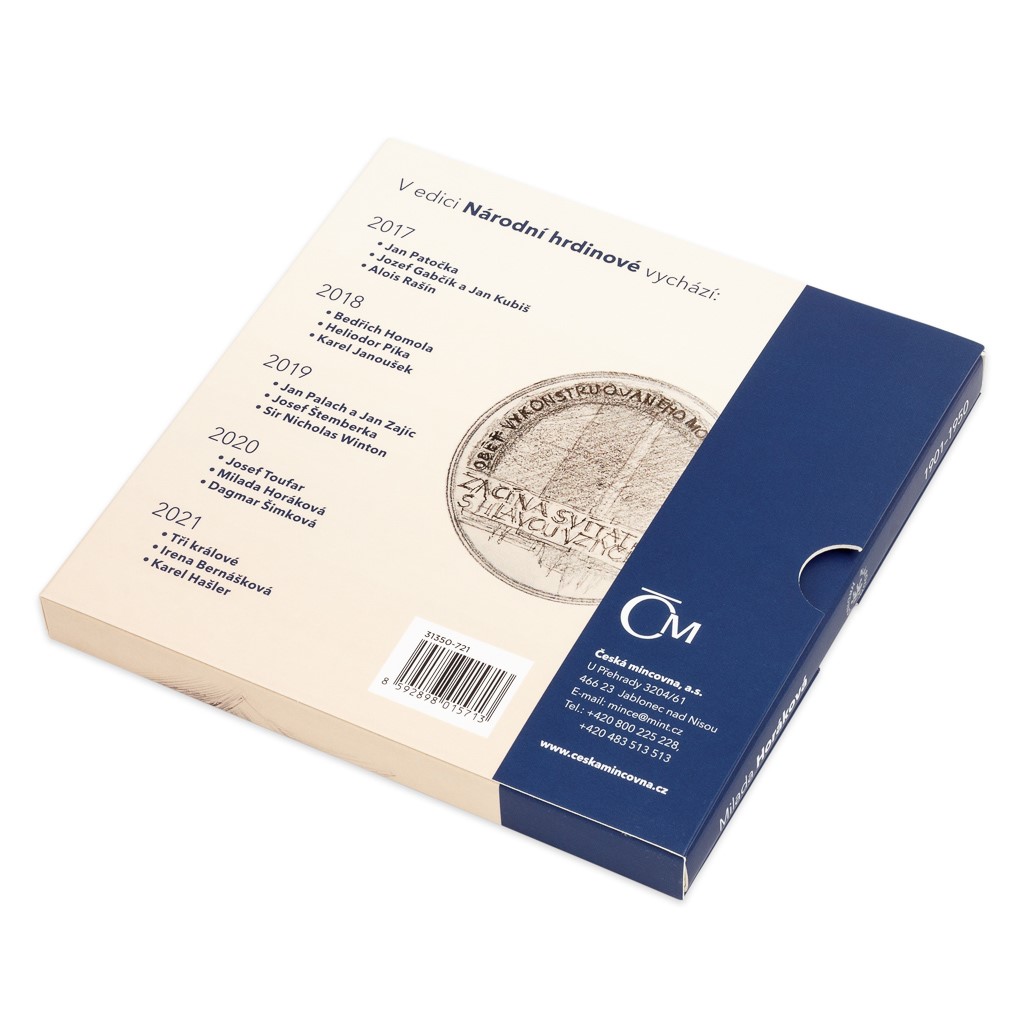 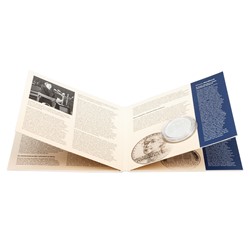 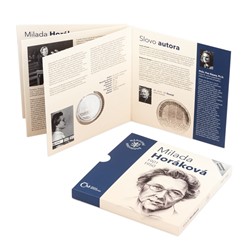 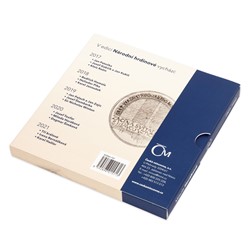