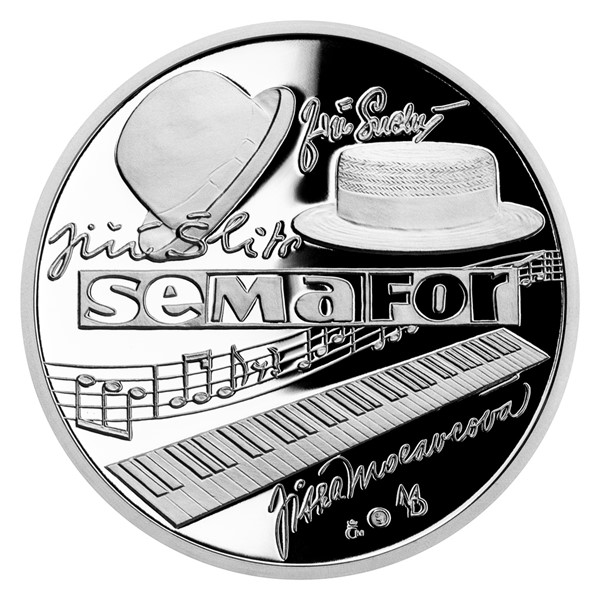 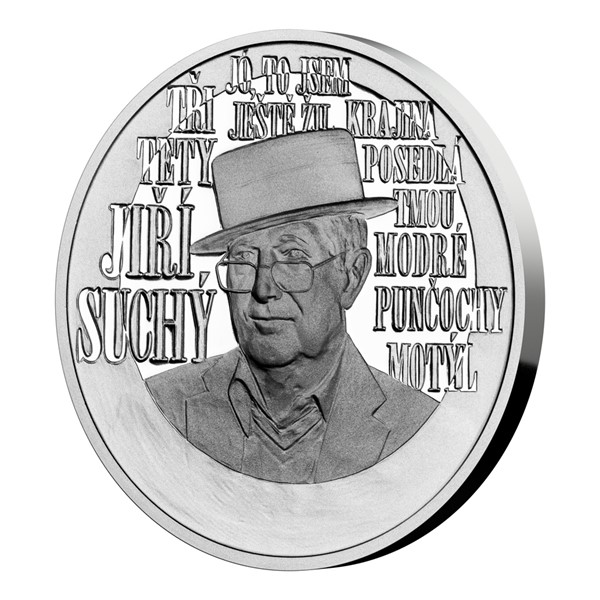 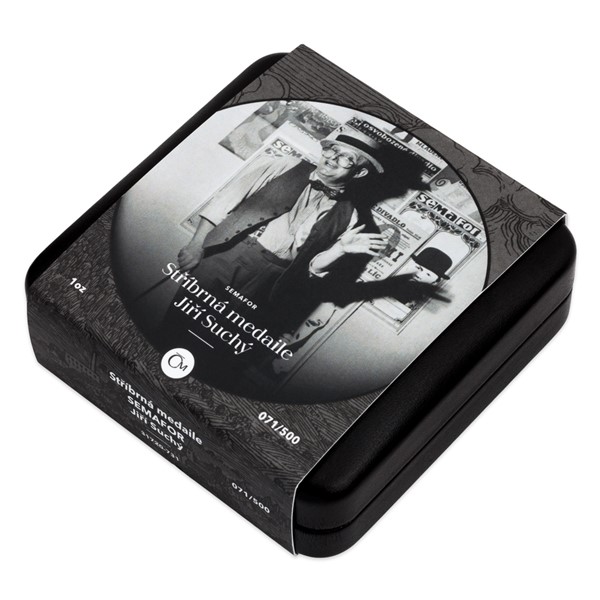 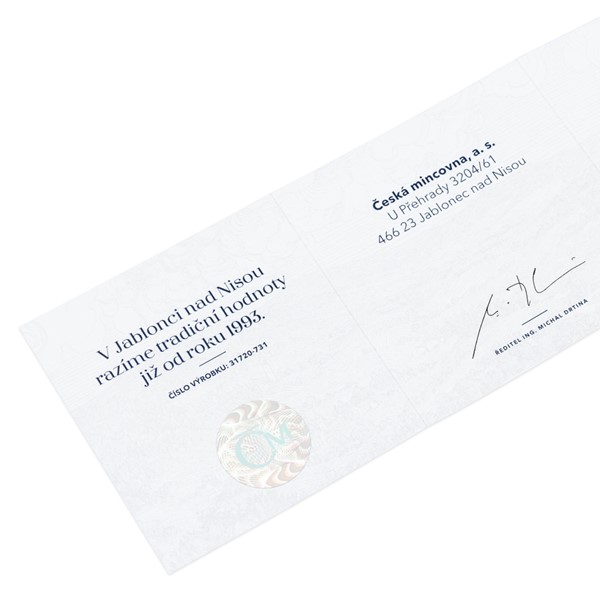 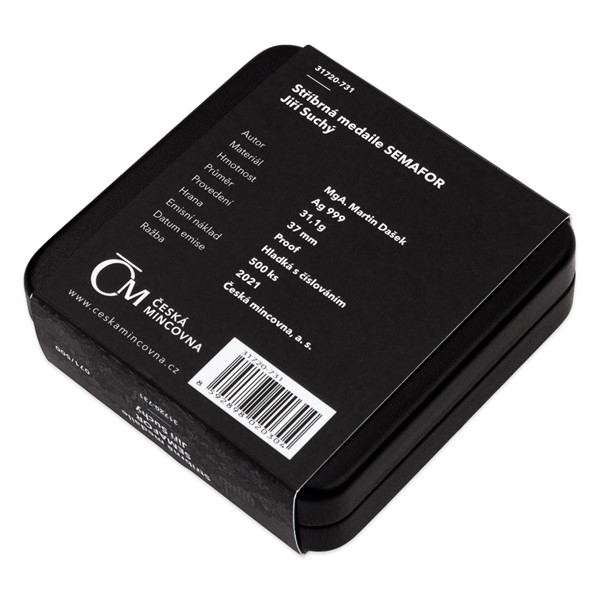 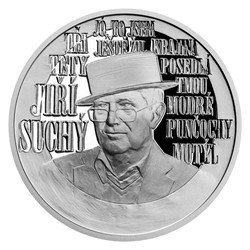 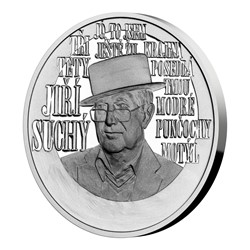 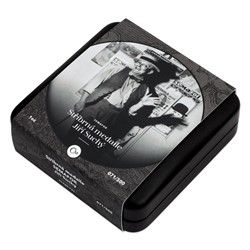 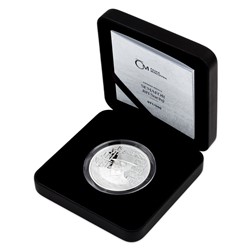 The three-part miniseries with motifs from the Semafor Theater was published on the occasion of 90th birthday of Jiří Suchý and concluded with a silver medal dedicated to him.

Jiří Suchý has not been bored - during his rich life he became an actor, singer, writer, poet, director, librettist, composer, lyricist, graphic artist, scenographer, costume designer, clown, principal of theater,… "I was seventeen years old, I could even say the exact date. I still have a ticket to Pěst na oko with Voskovec and Werich at home. It was the first and last time I saw the two of them together on stage, and I immediately went crazy for them. At that time, I was sitting and thinking to myself that I would like to do this - come to work and watch the smiling faces I took care of all evening, " Jiří Suchý said. His dream quickly came true - at the age of twenty-eight he founded his own theater with Jiří Šlitr. Semafor quickly became the same legend as the Liberated Theater, and it has no shortage of laughing faces even after sixty years.

Each medal is numbered by hand on the edge. For fans who plan to buy a complete three-part collection of silver medals, we have also prepared a wooden collector's box.

If you buy a silver medal, you will contribute 200 CZK to the Semafor Theater. 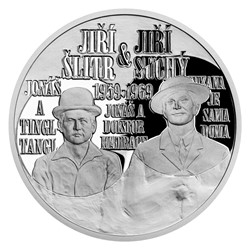 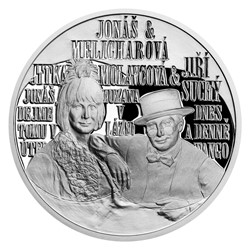 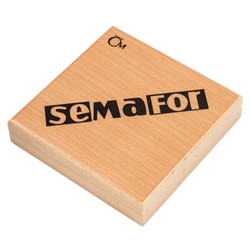 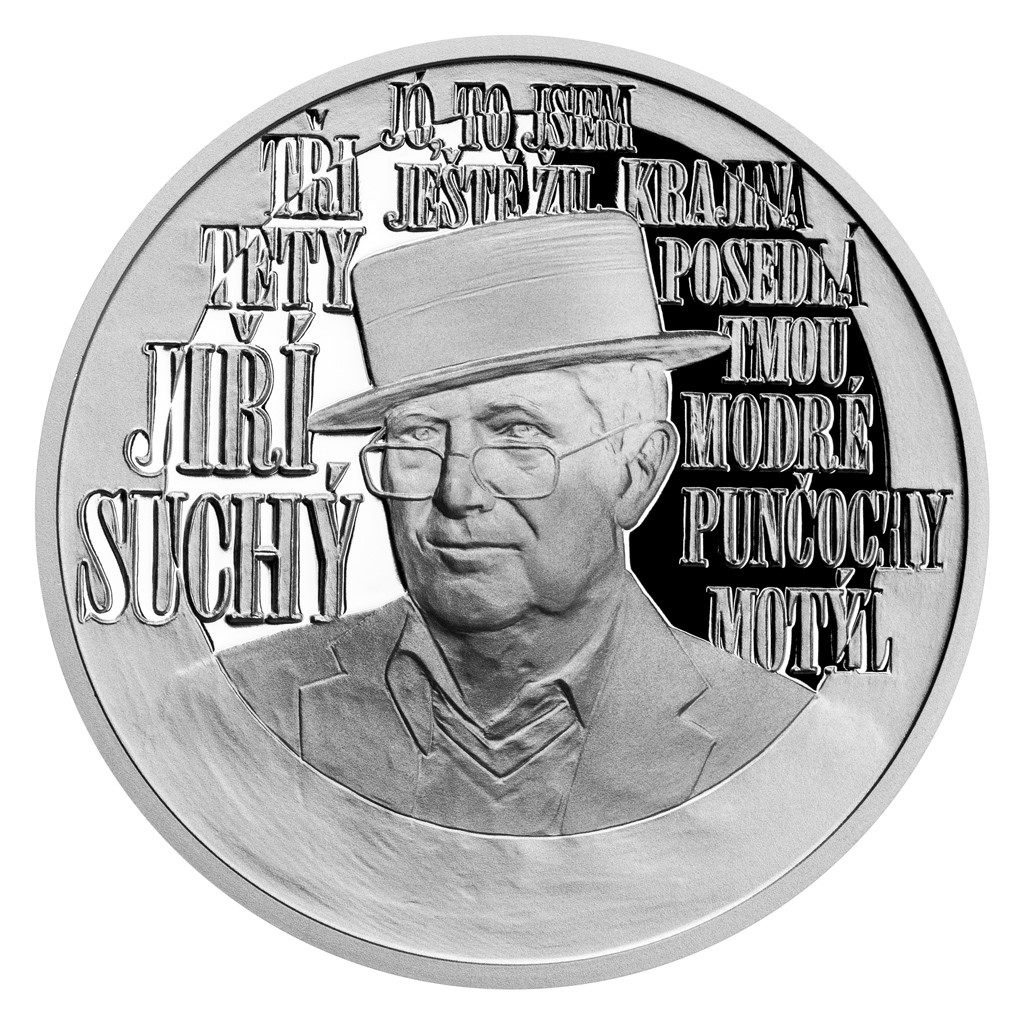 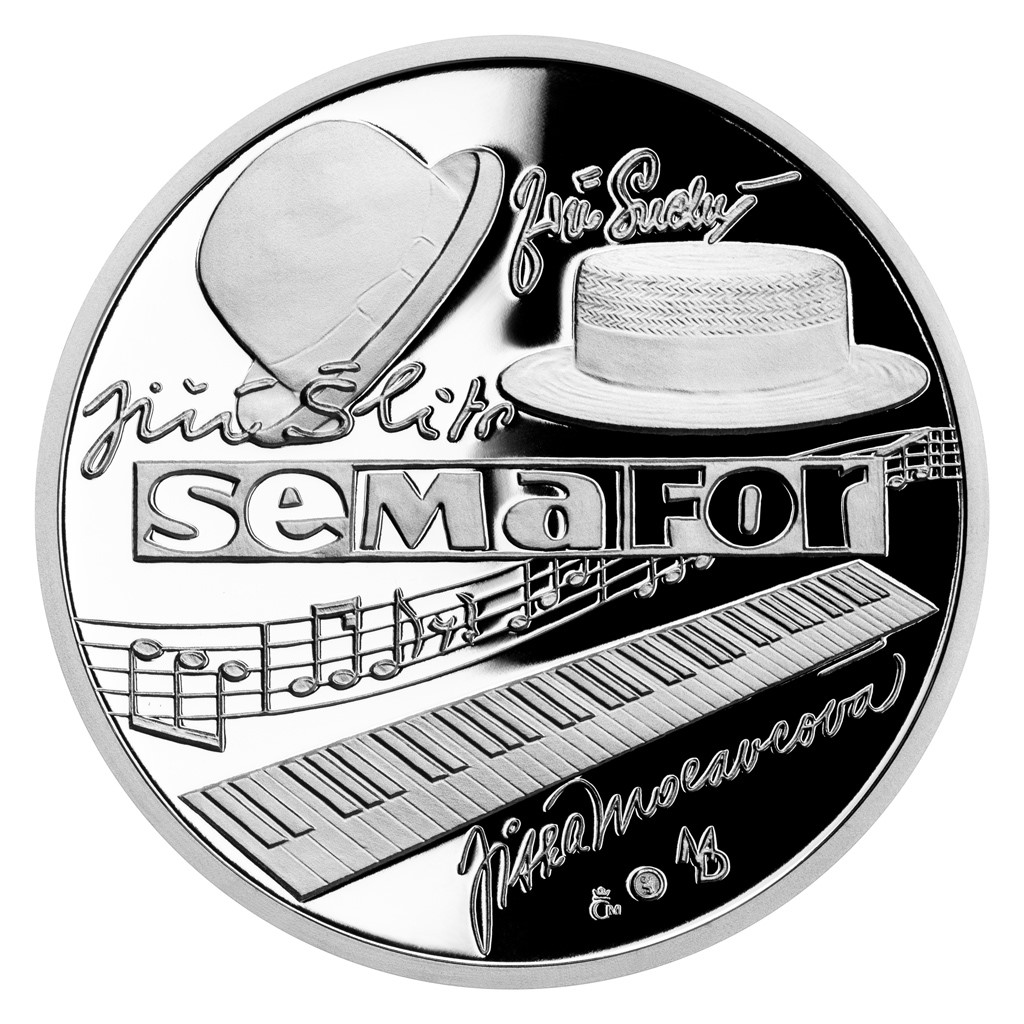 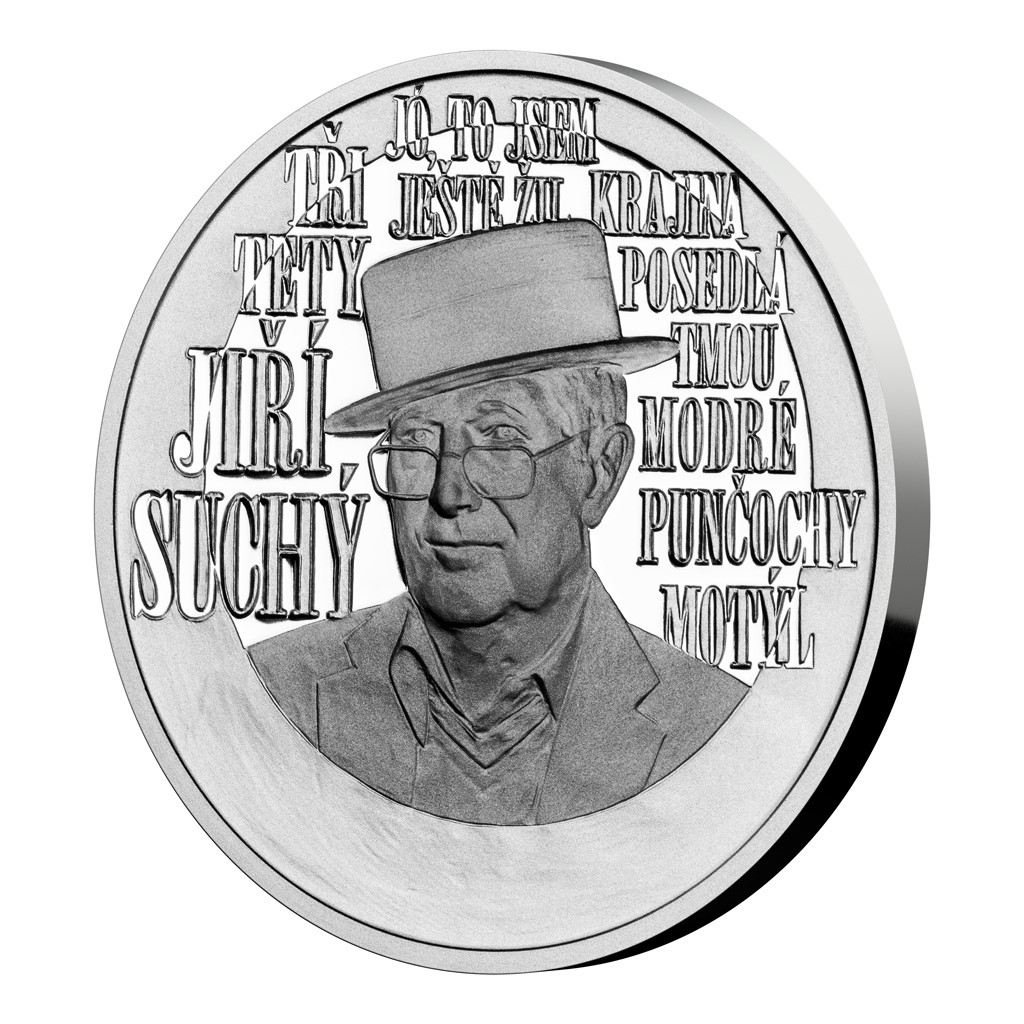 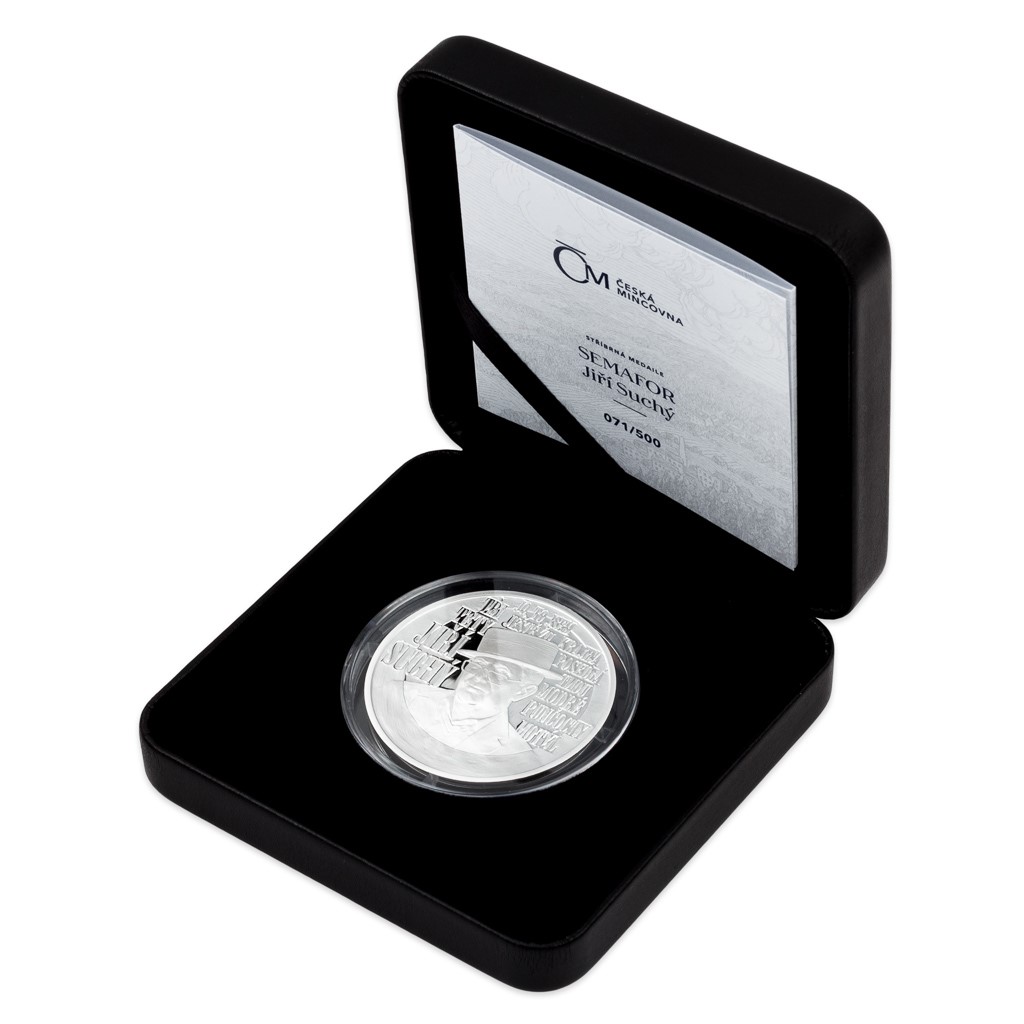 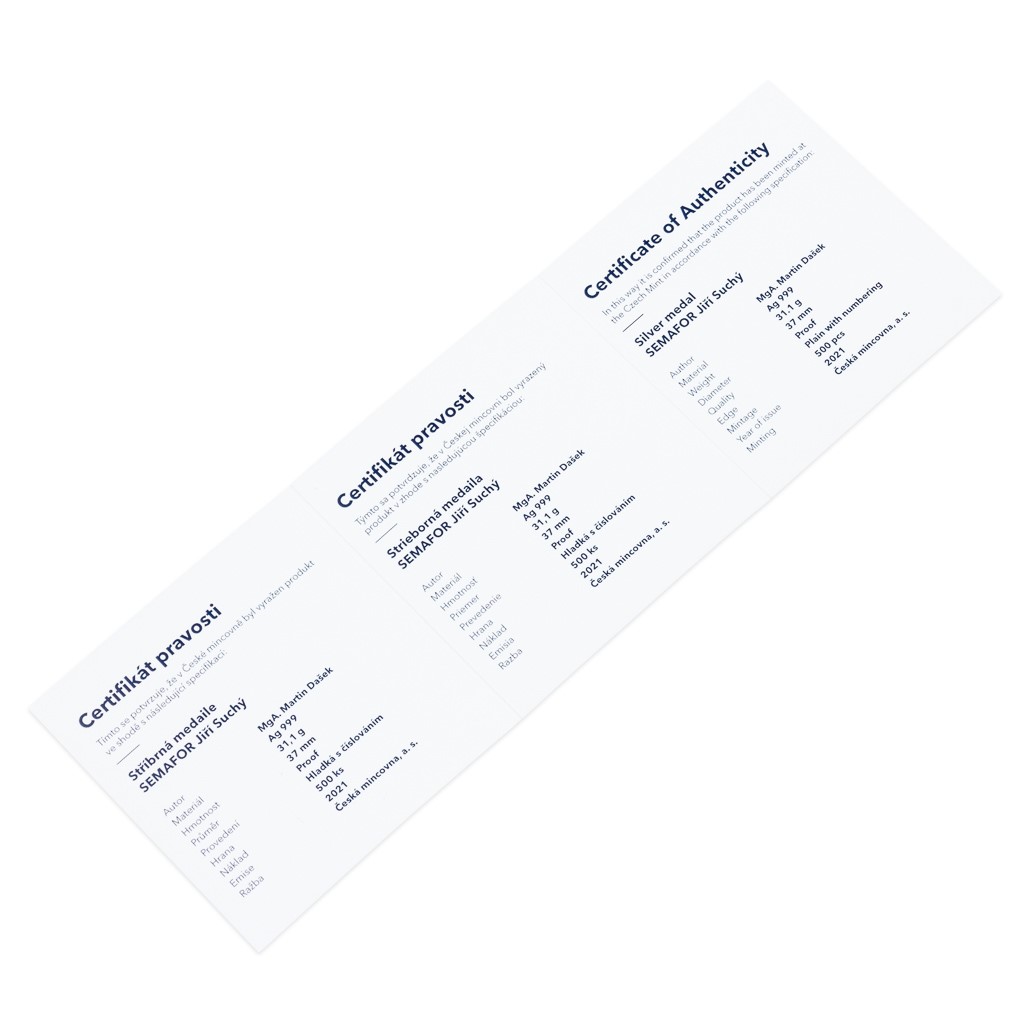 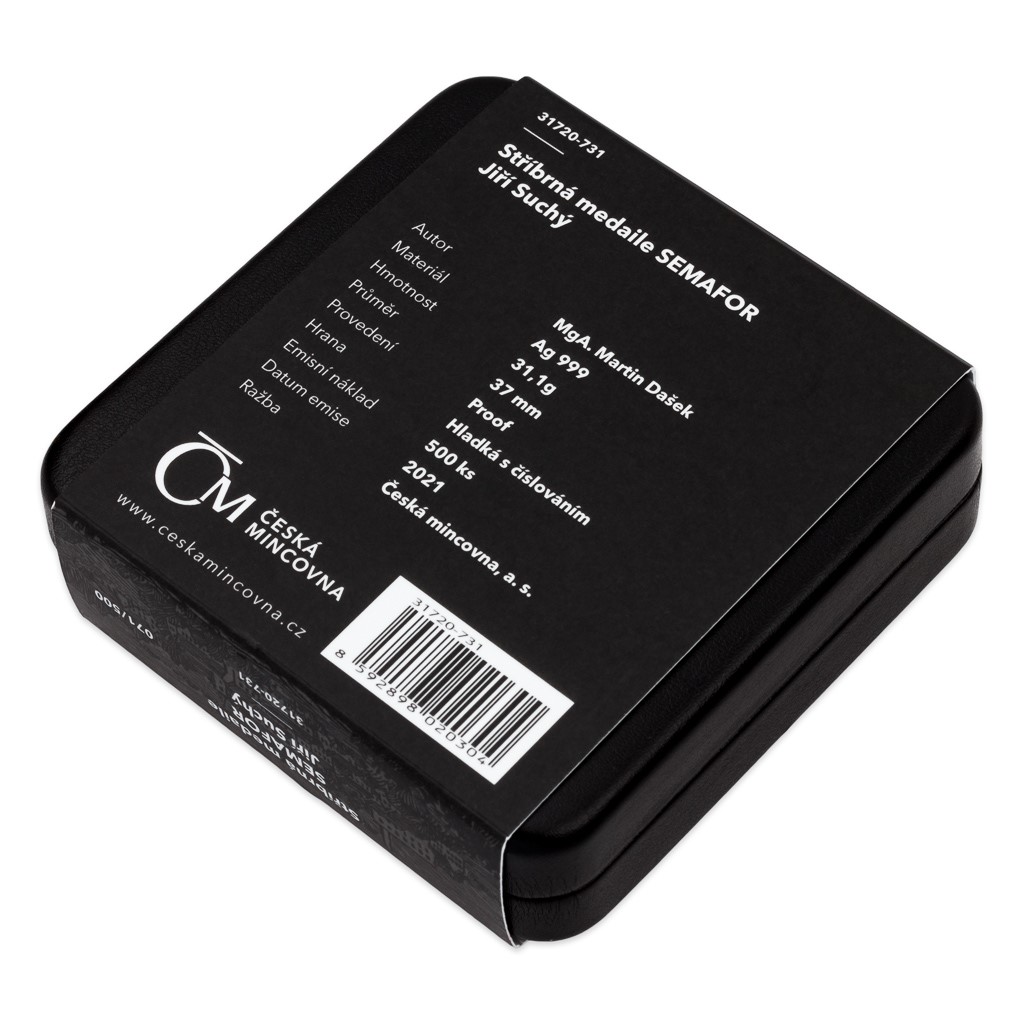 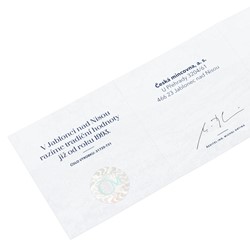 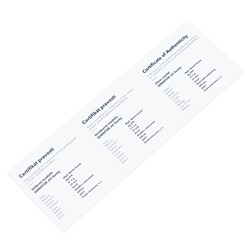 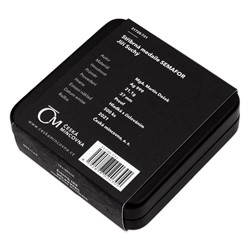