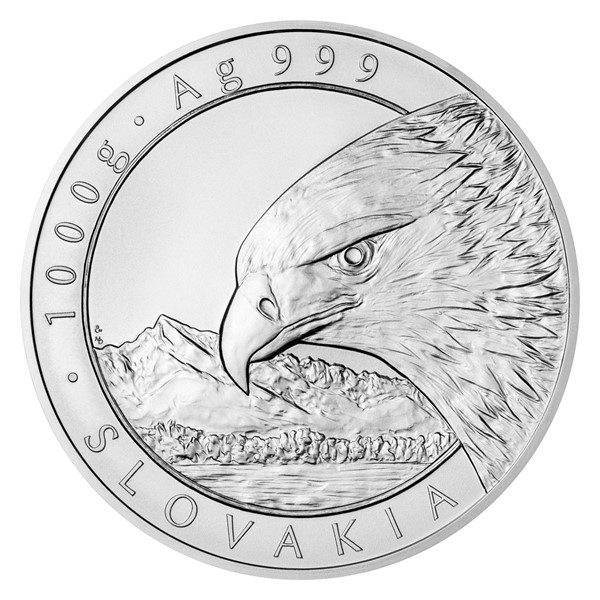 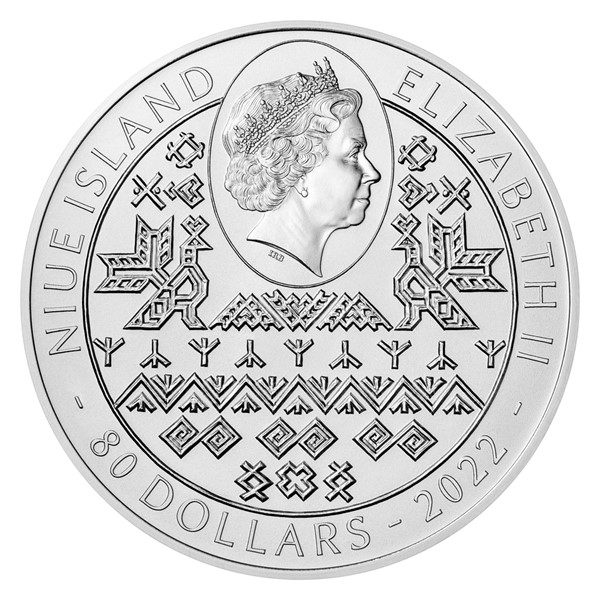 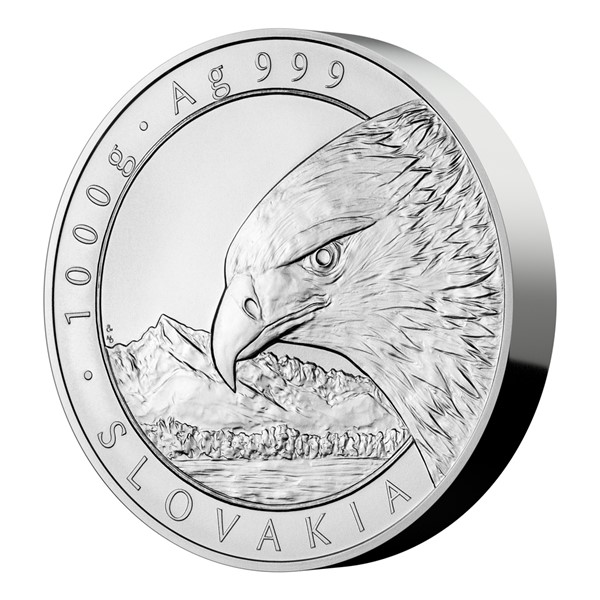 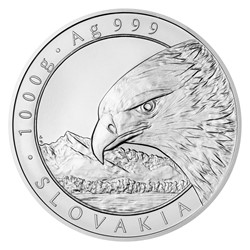 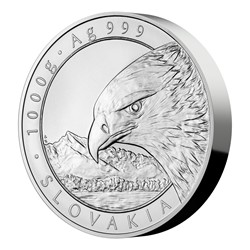 The world's bullion coins tend to be dedicated to strong national symbols and the "Eagle" - “Orol“, the first coin of its kind to be minted for the Slovak market, is no exception. The weight of the Czech Mint's 2022 silver coin is one kilogram.

All variants of the bullion coin were reworked in 2022, but the main idea remained the same. The reverse side is dominated by the golden eagle, which is the master of the Tatra Mountains, with the magnificent mountain peak Kriváň rising behind it. The obverse side is then decorated with ornaments of the Čičmanský pattern, which is a unique addition to Slovak folk architecture. As the licence to issue investment coins of the Czech Mint is granted by the Pacific island of Niue, the obverse side bears its necessary attributes - the name and portrait of Queen Elizabeth II, the nominal value of 80 DOLLARS (NZD) and the year of issue 2022. The elaborated relief is the work of the medal maker MgA. Martin Dašek. 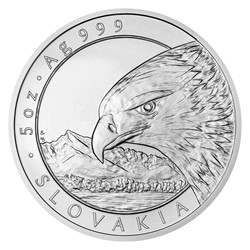 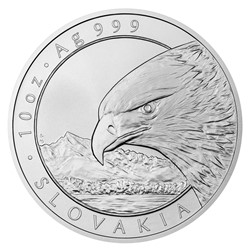 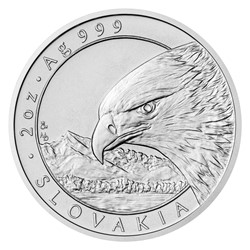 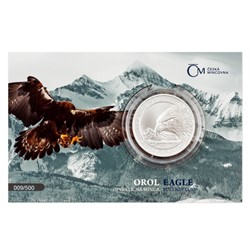 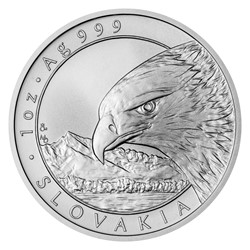 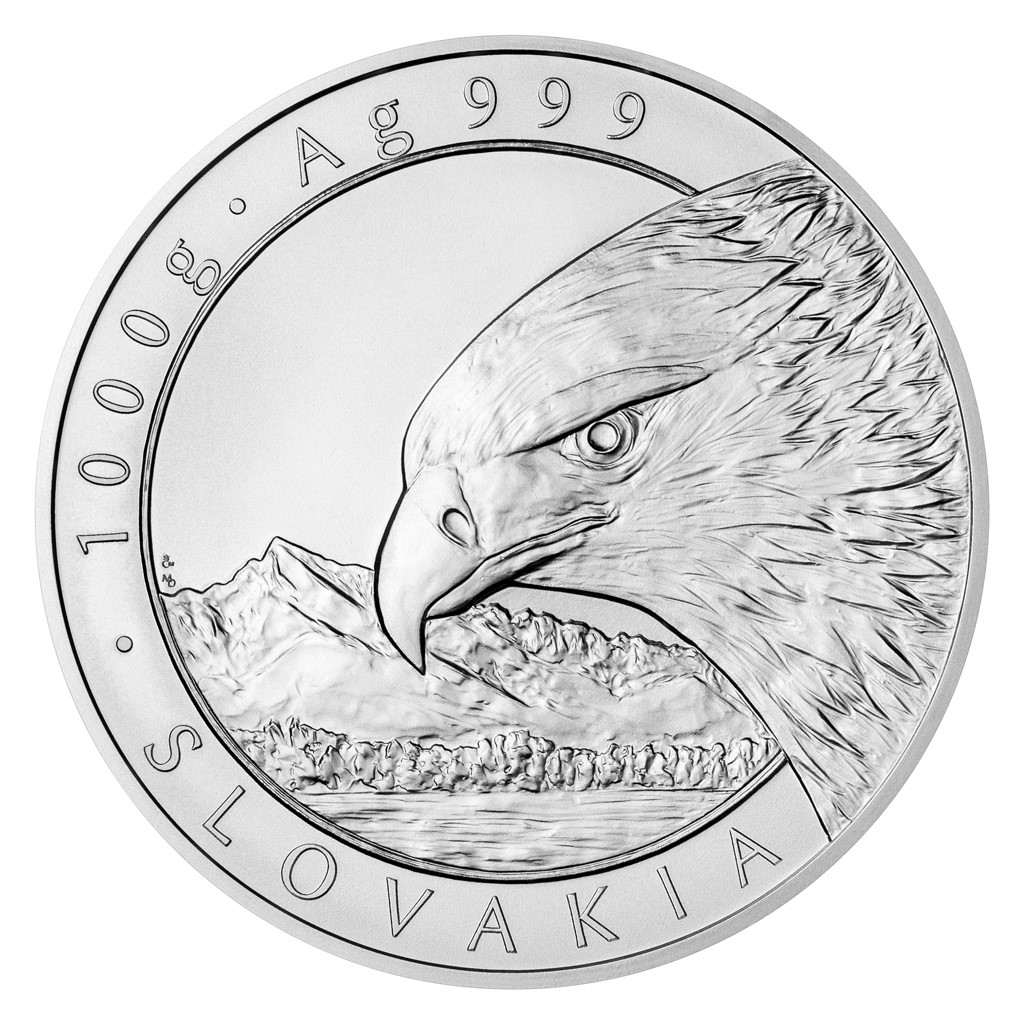 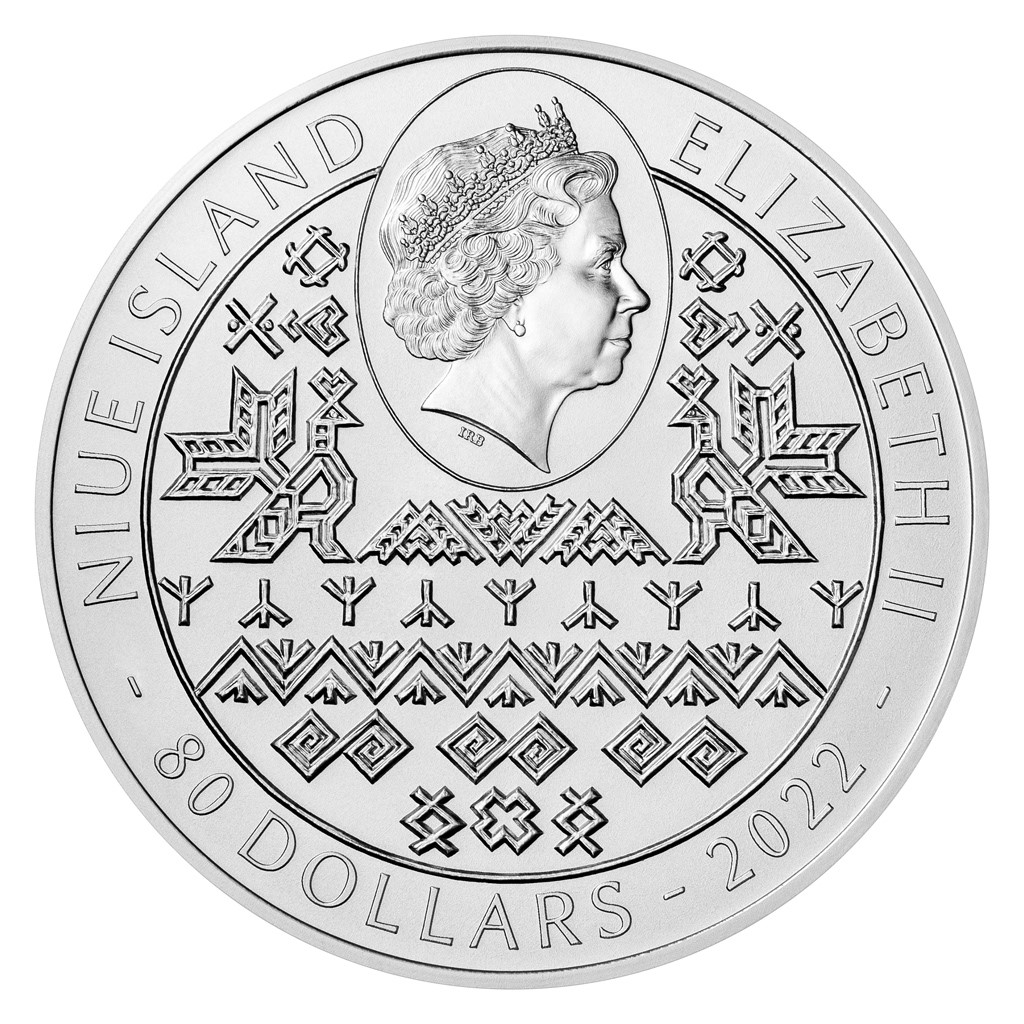 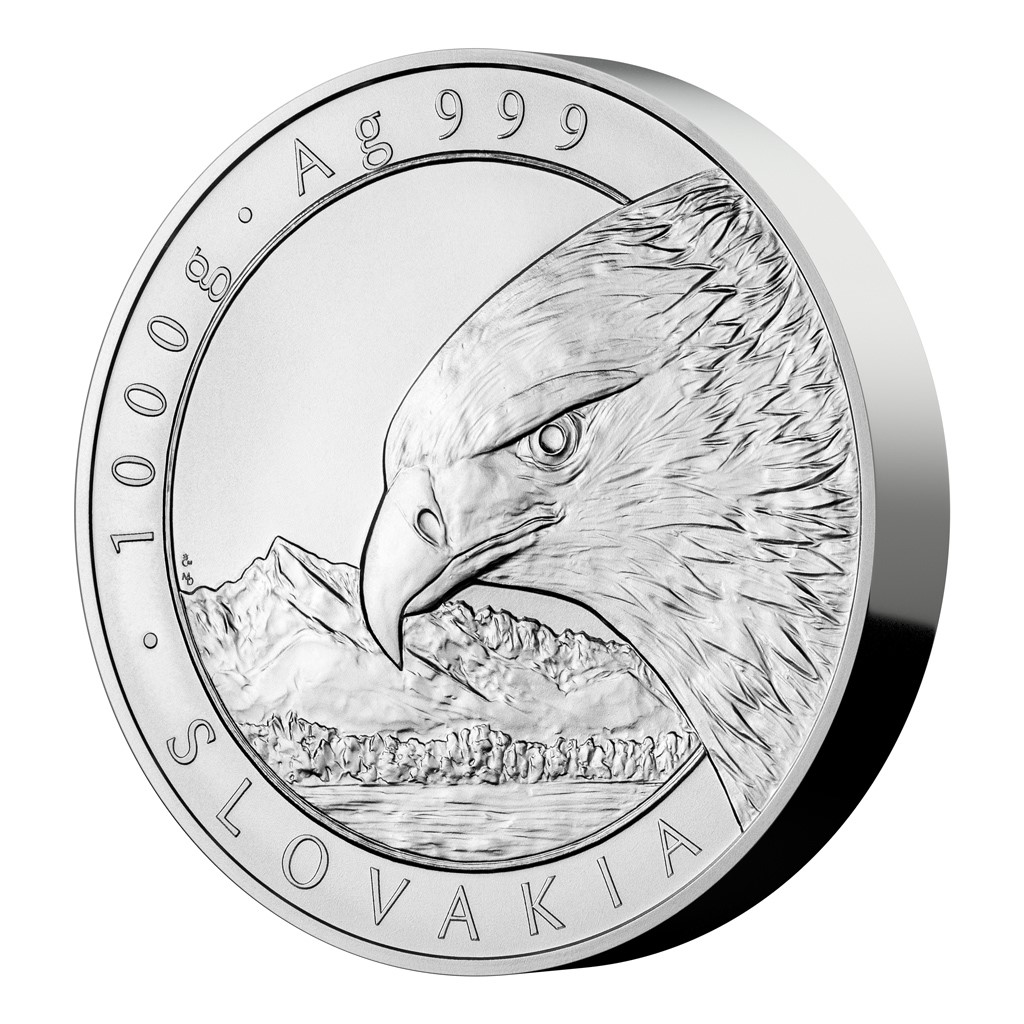