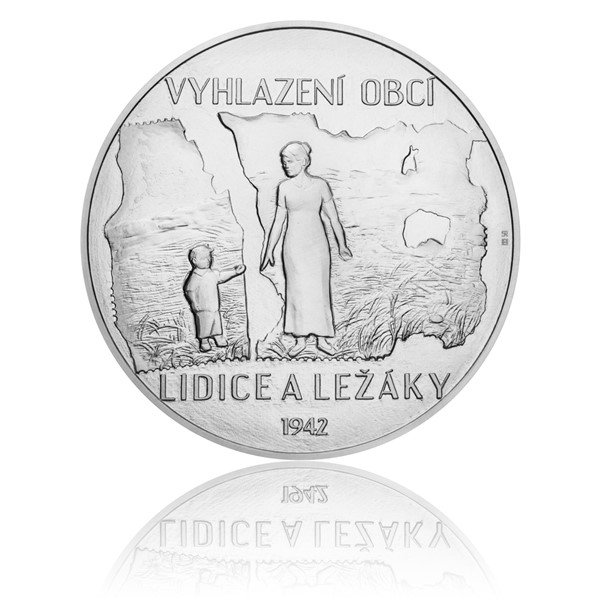 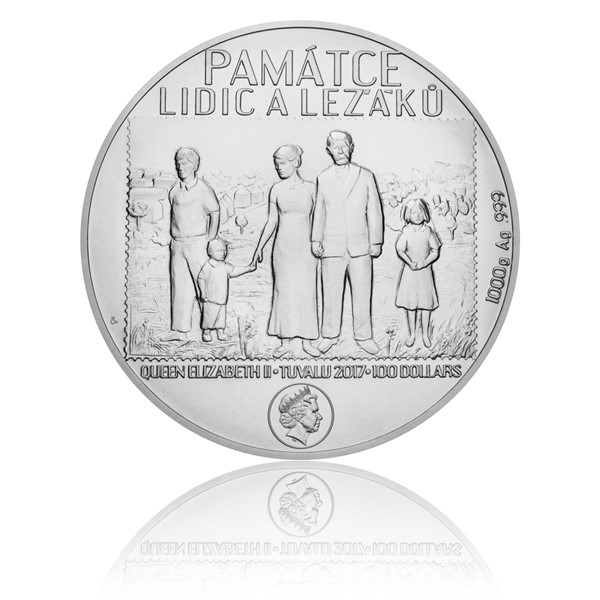 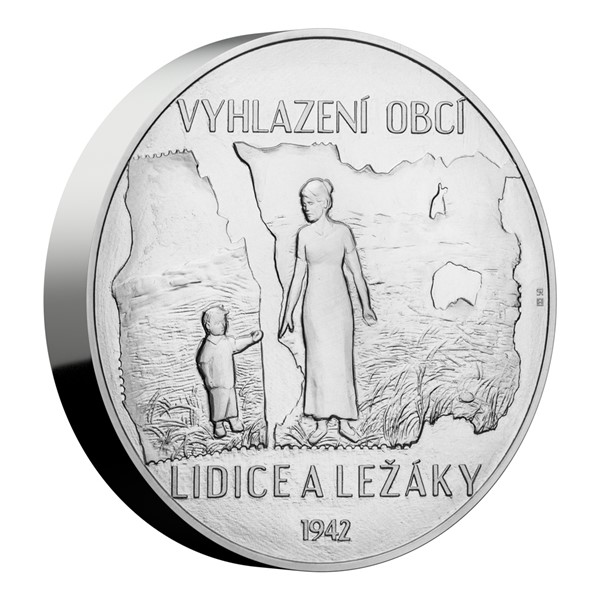 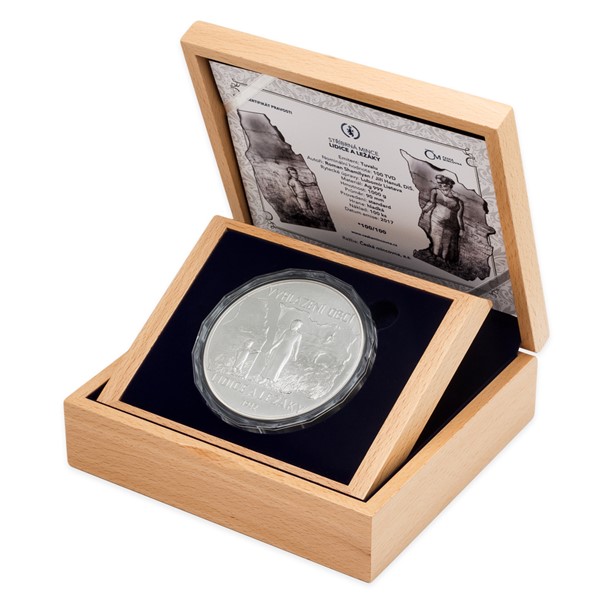 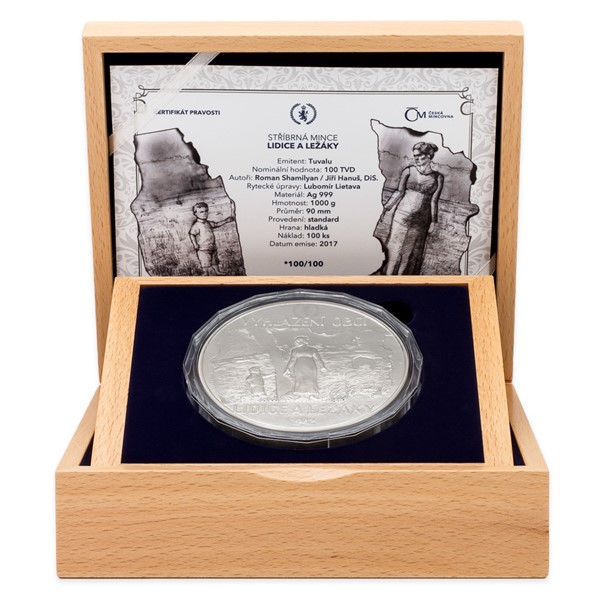 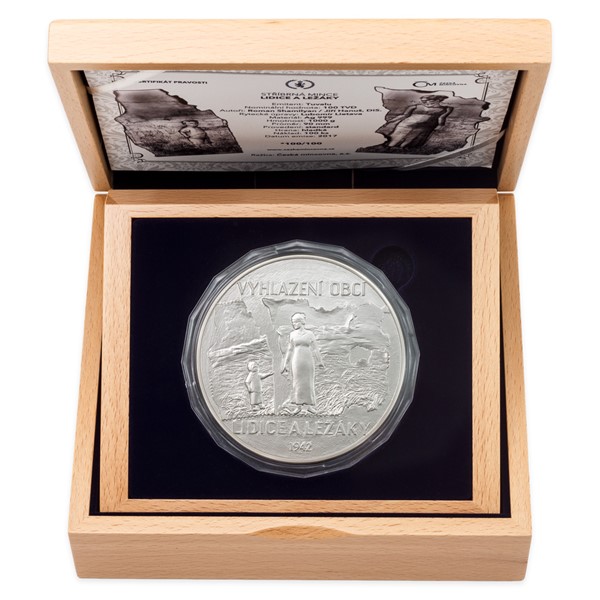 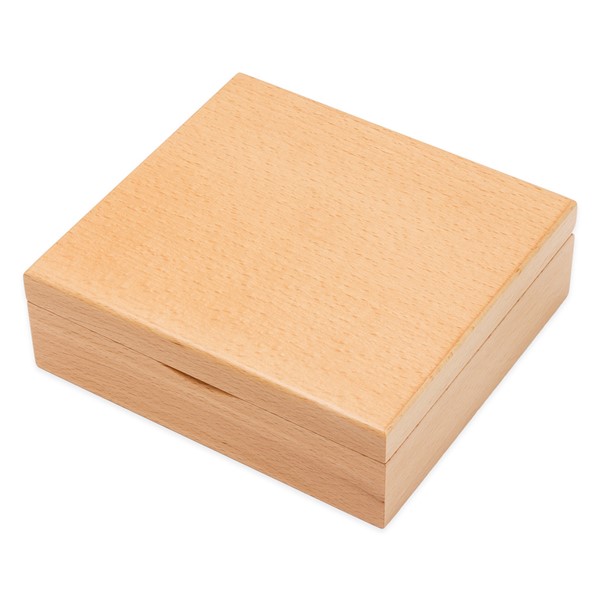 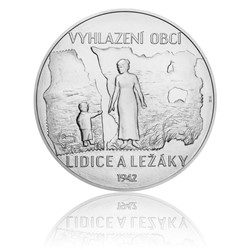 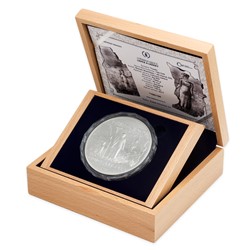 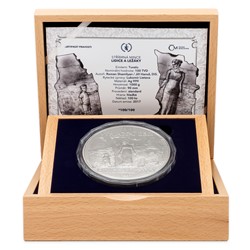 Stock state
Sold out
Date of issue
June 2017
Mintage
100 pcs
Sold out
The approximate purchase price of the product is On request. The purchase takes place according to the purchase rules.
Purchase rules

When the Czechoslovak paratroopers ended the tyranny of Reinhard Heydrich in 1942, they thought they had saved their nation from further suffering from the Nazi occupiers. Unfortunately not. The tragedy of the villages Lidice and Ležáky is commemorated by the commemorative coin of the Czech Mint, minted of one kilogram of pure silver.

A bloody terror was unleashed in revenge for the assassination of the Reich protector. Despite the raids and executions the Germans did not manage to hit the attackers. Therefore they decided to decrease their power and chose Lidice. An innocent love letter that seemed to be a clue to the attackers led the Gestapo to the Central Bohemian village. Though the suspicion became dissolute, the Third Reich did not care about this fact. On the morning of June 10, 1942, the firing squad shot dead nearly two hundred men in Lidice. The rest of the population awaited an even harsher fate. Two hundred women were sent to concentration camps, and over eighty children were killed by exhaust gases - only a few of them were saved and sent for re-education. But the suffering was still not over - 14 days later, on June 24, 1942, the Nazis repeated their rage in the village Ležáky near to Chrudim, where the paratrooper´s radio was hidden. All thirty-three adult residents were shot, eleven children were sent to the gas chamber, and two were intended to germanization. Both villages were to be erased from history forever ...

But that did not happen and their sacrifice must never be forgotten. Therefore, the two young medal makers Roman Shamilyan and Jiří Hanuš, DiS. came up with a heartfelt memory in the form of a commemorative coin. Both sides are stylized in the form of a photo - the five-member family is pictured on the obverse side, the burned photo is on the reverse side, the baby is torn from the mother and other members of the family have just disappeared from the picture. The symbolic scene is supplemented by the texts of EXTERMINATION OF LIDICE AND LEZAKY, 1942 and THE MEMORY OF LIDICE AND LEZAKY. Moreover, the obverse side bears the attributes of the island state Tuvalu, which provides the Czech Mint with a license to mint its own commemorative coins - the portrait and name of Queen Elizabeth II, the year of the issue 2017 and the nominal value of 100 DOLLARS (TVD).

The coin issuance is only 100 pieces. An illustrated and numbered certificate of authenticity is a part of each. 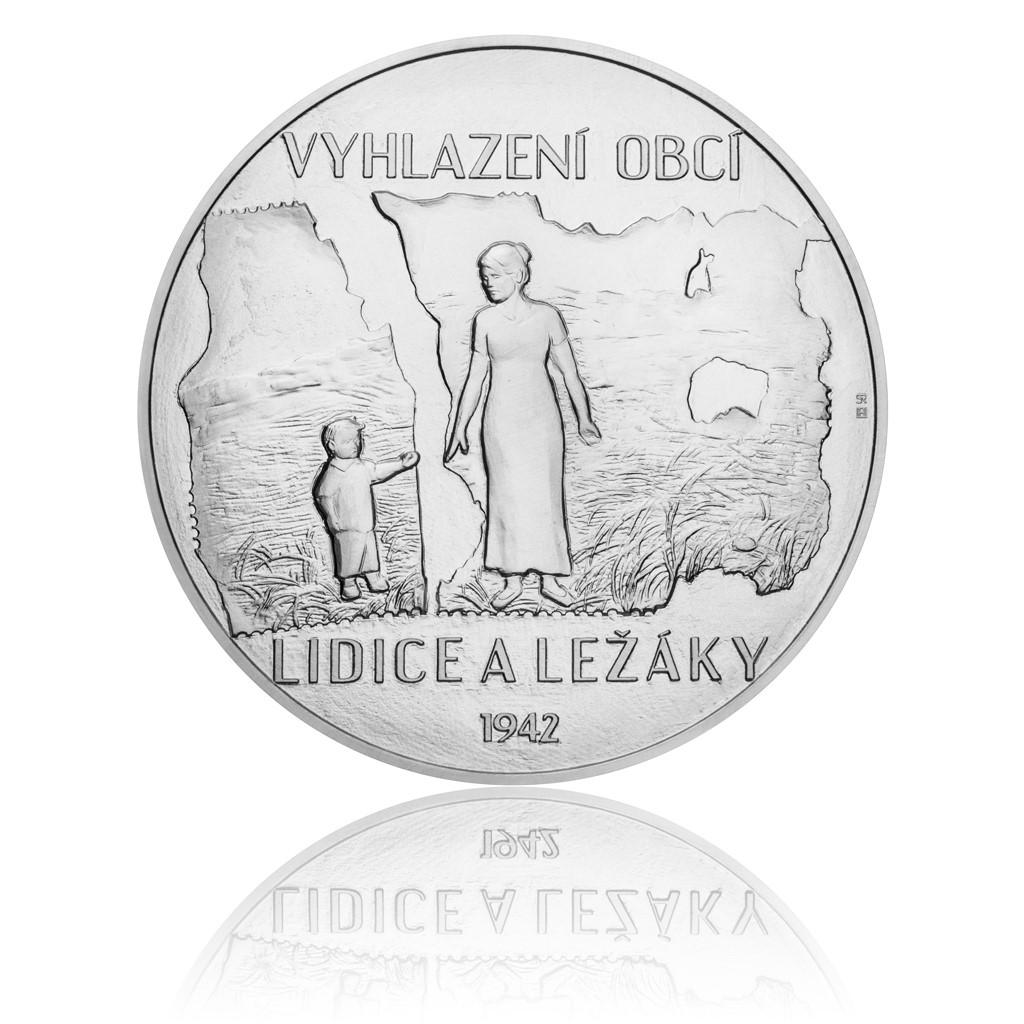 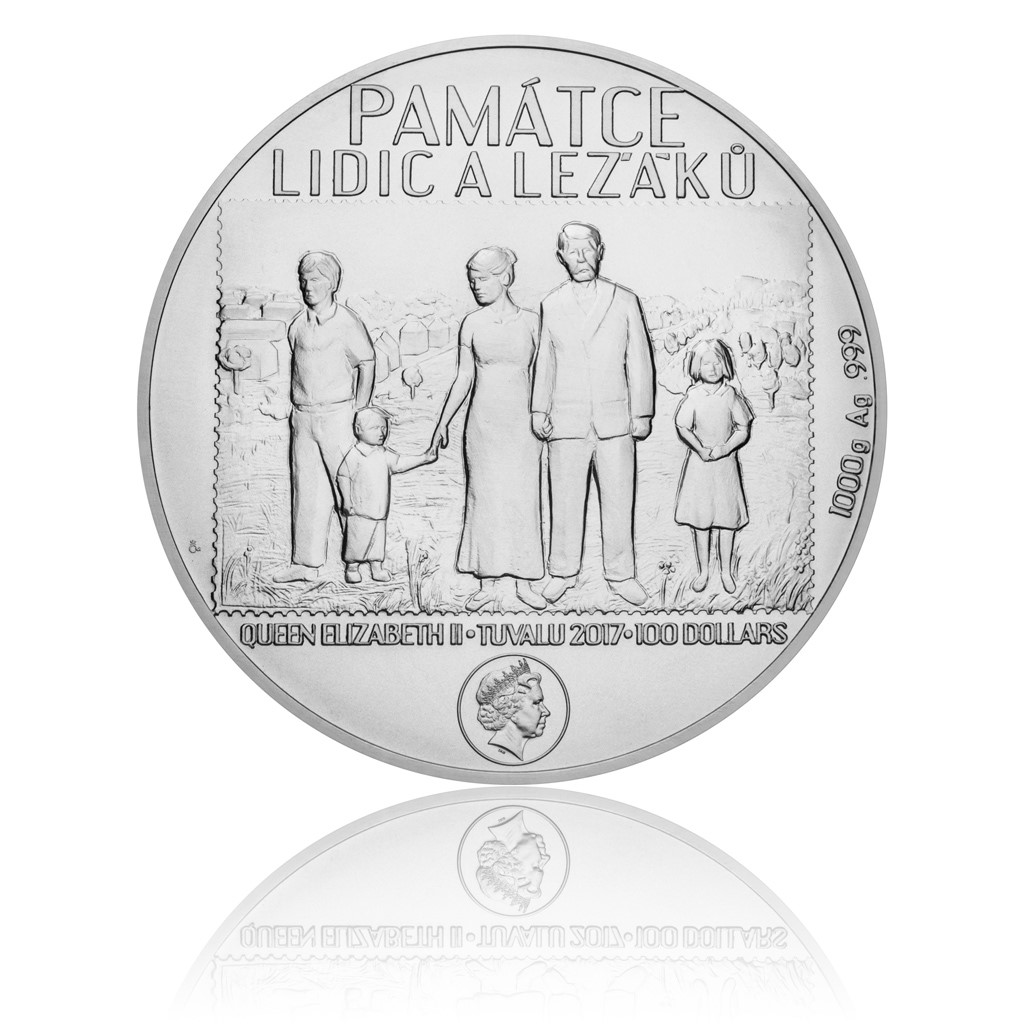 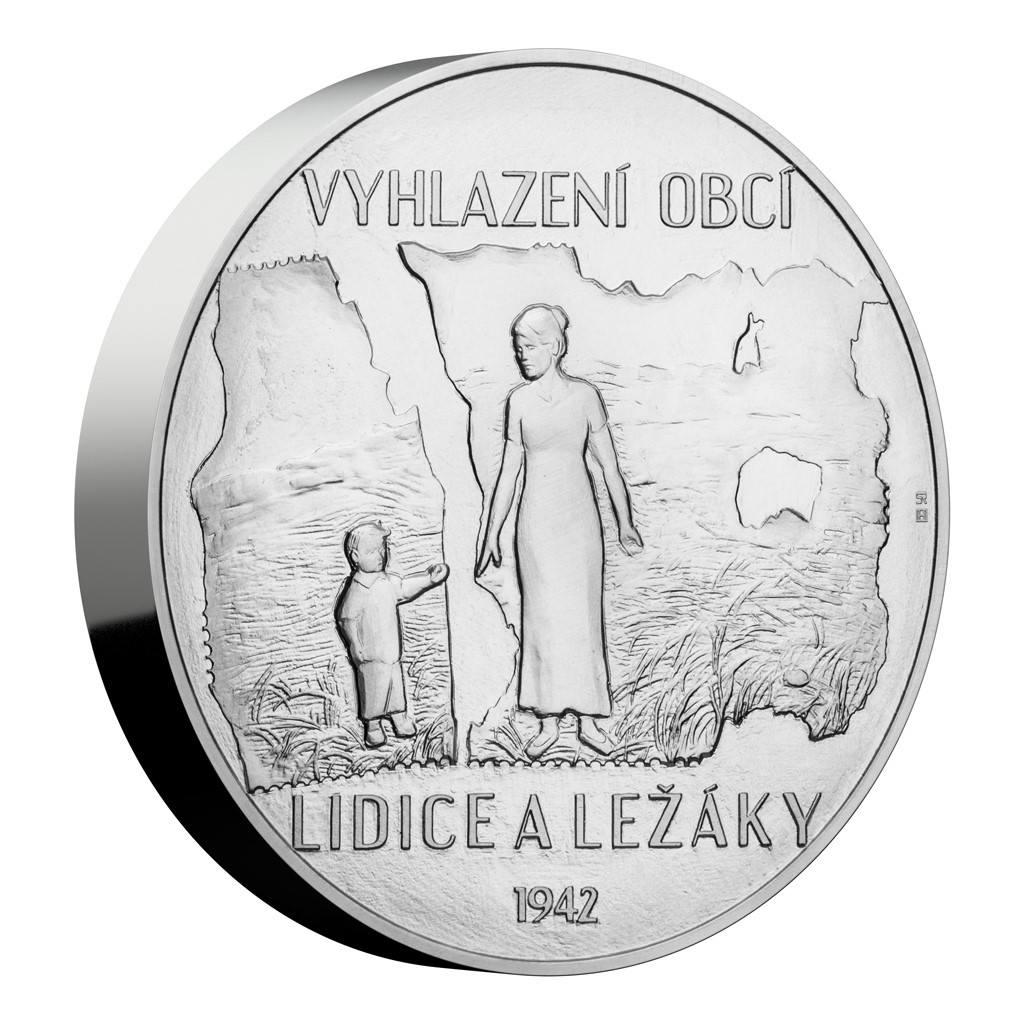 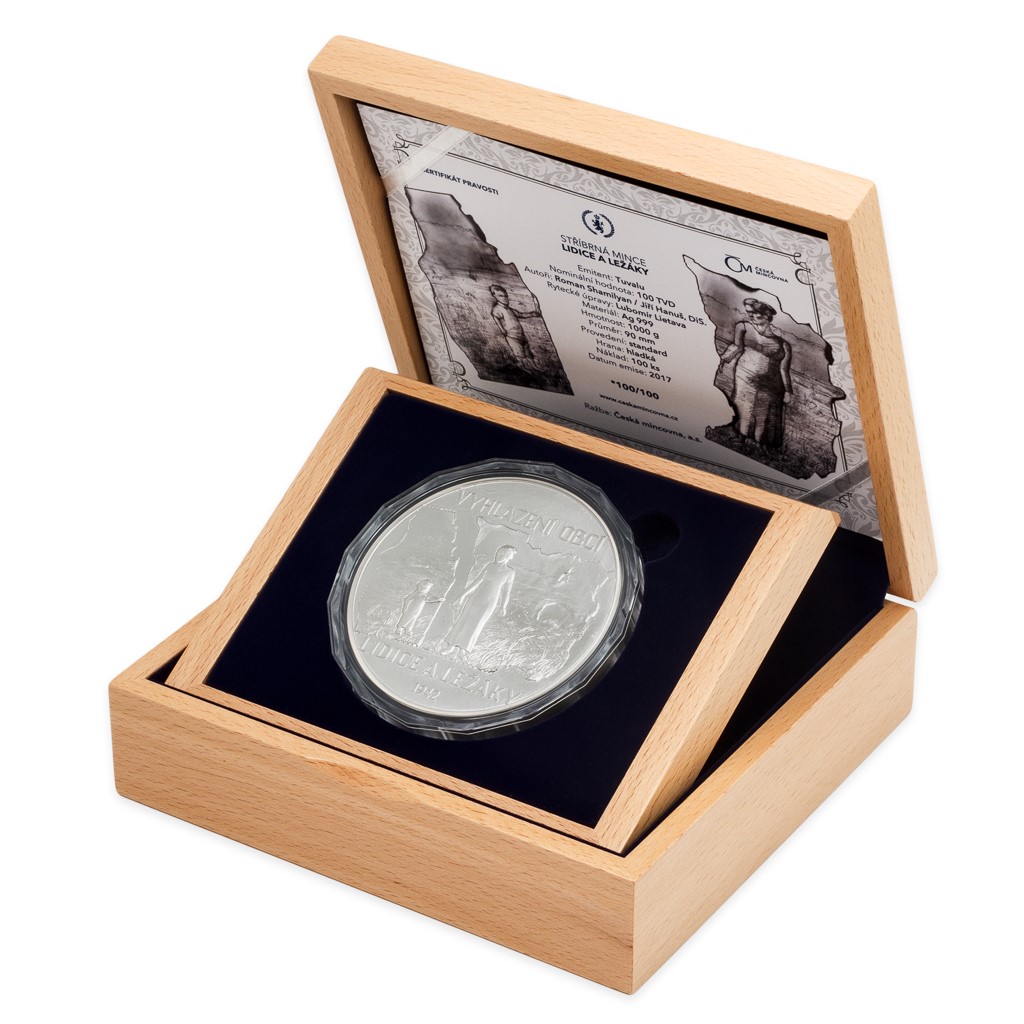 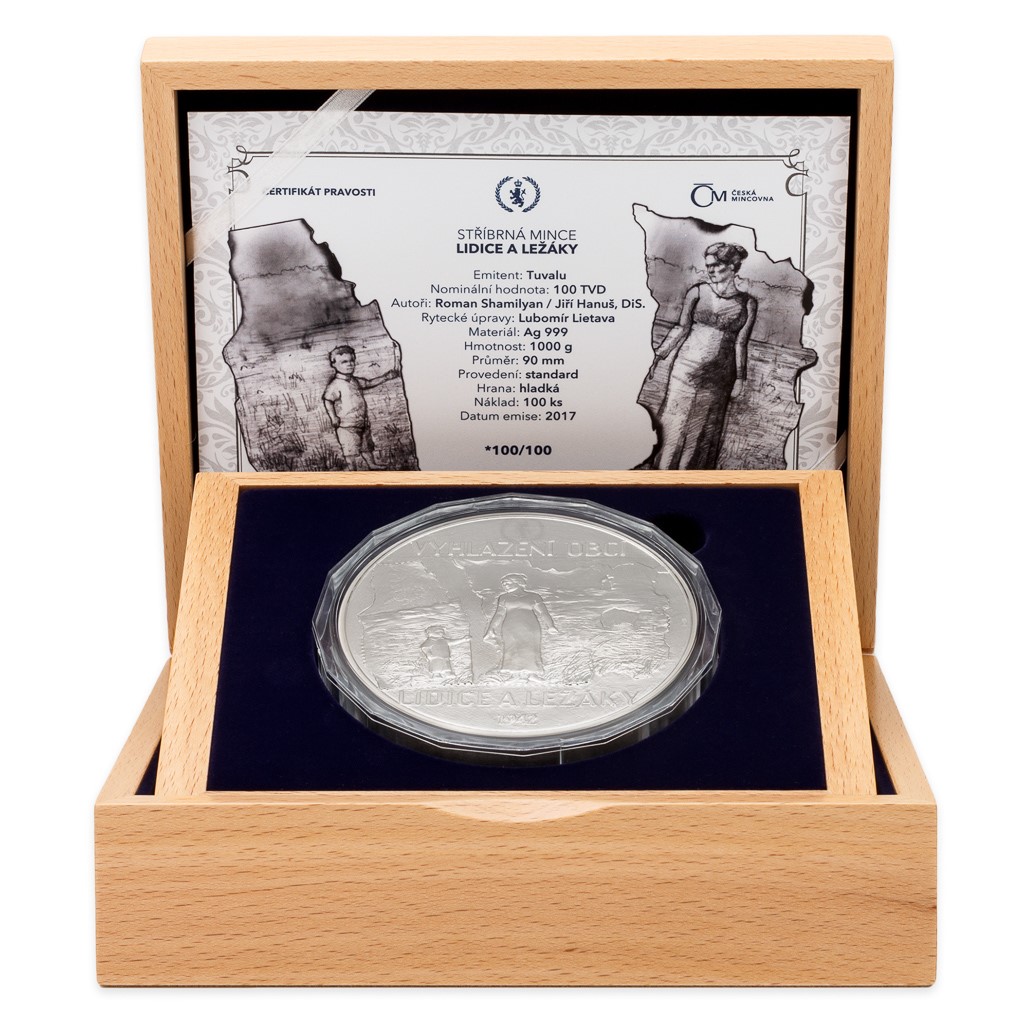 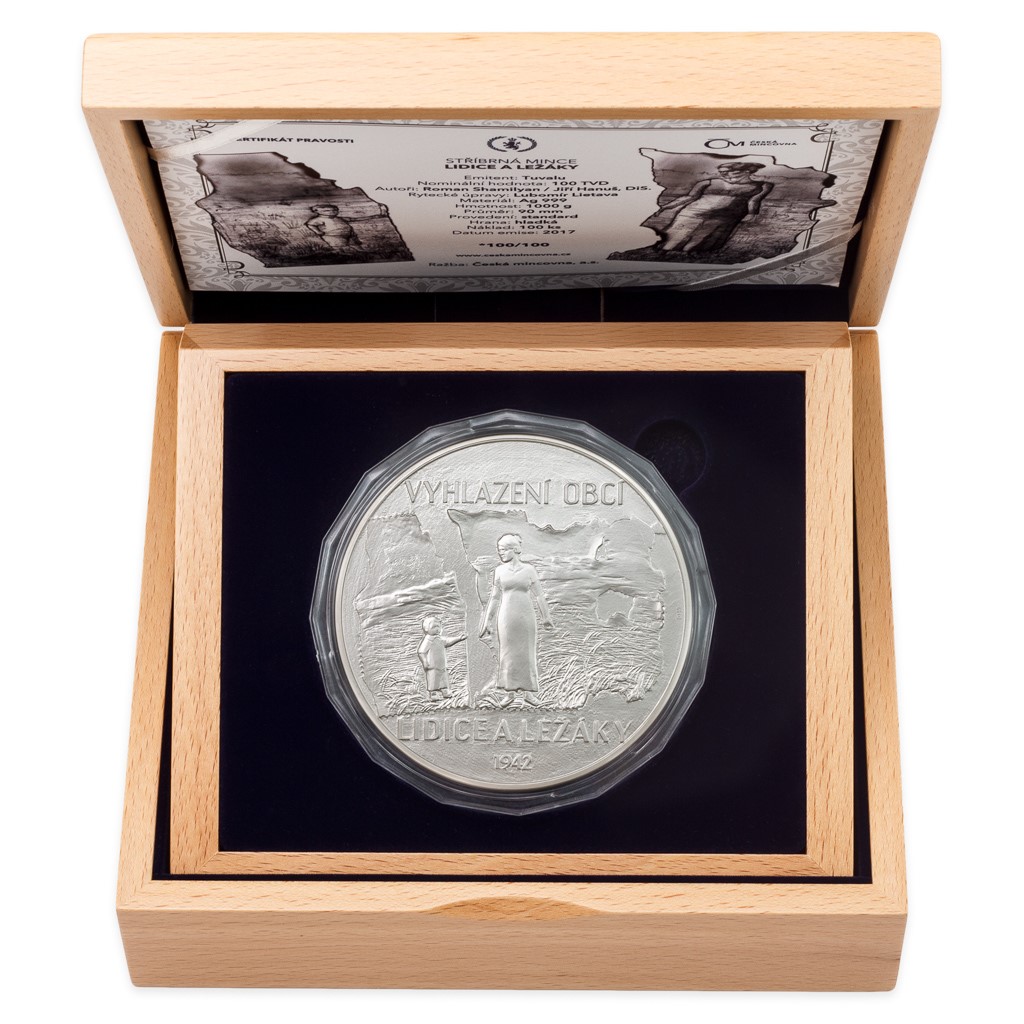 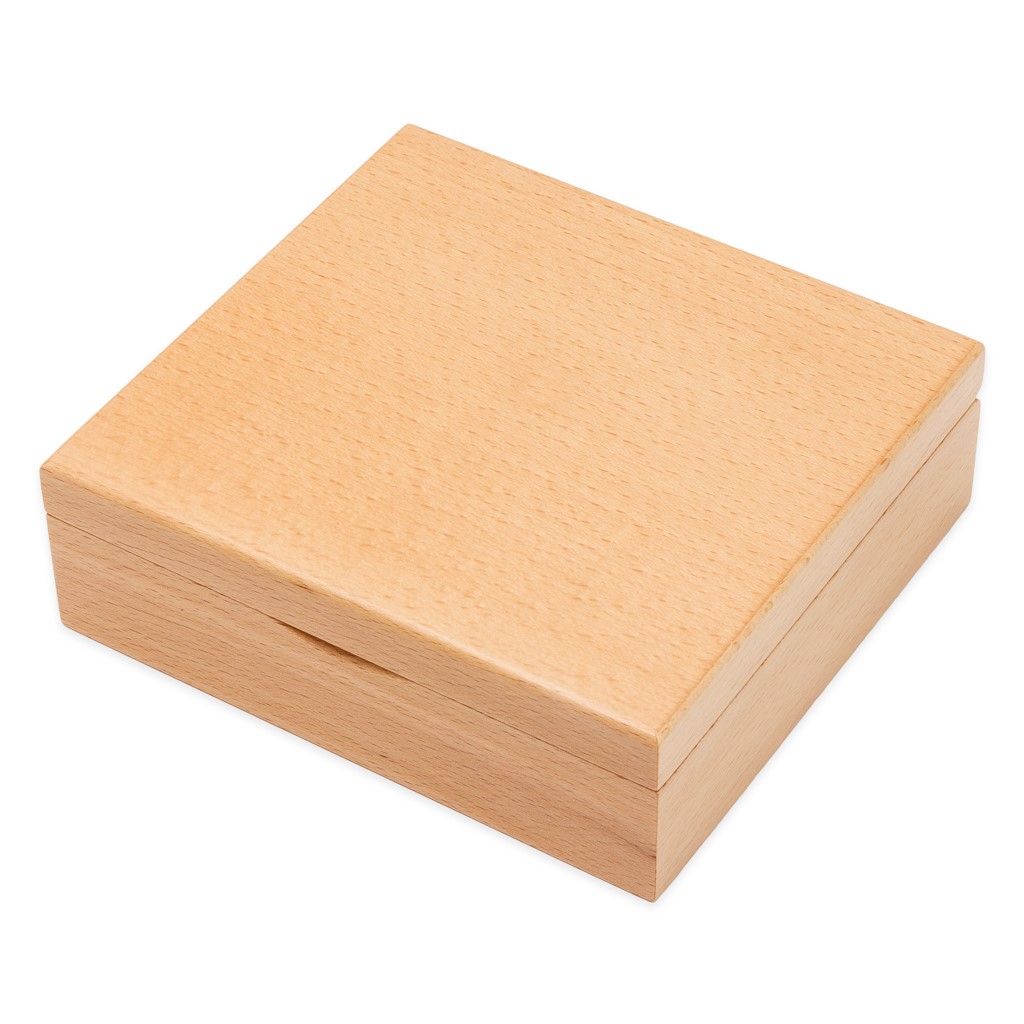 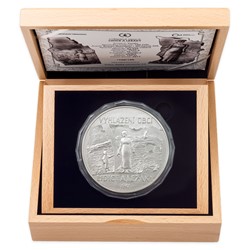 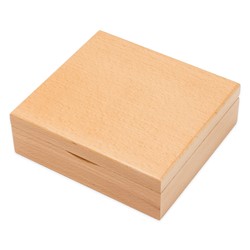