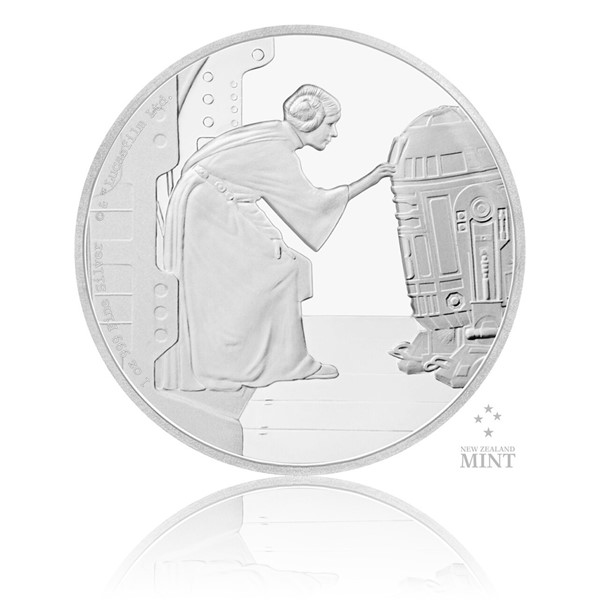 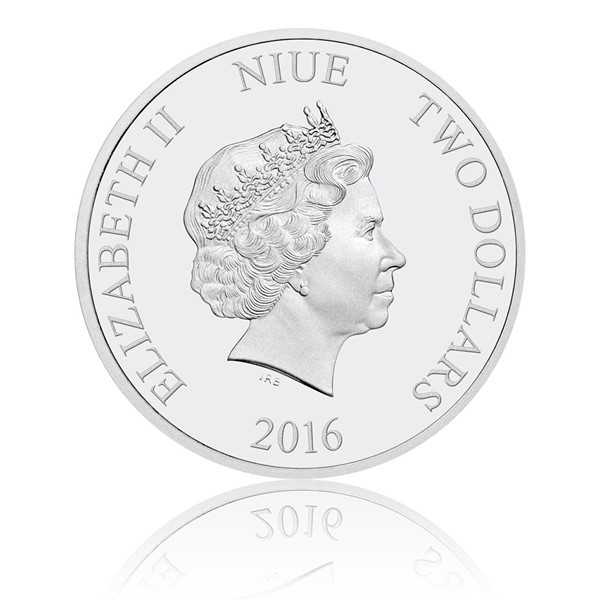 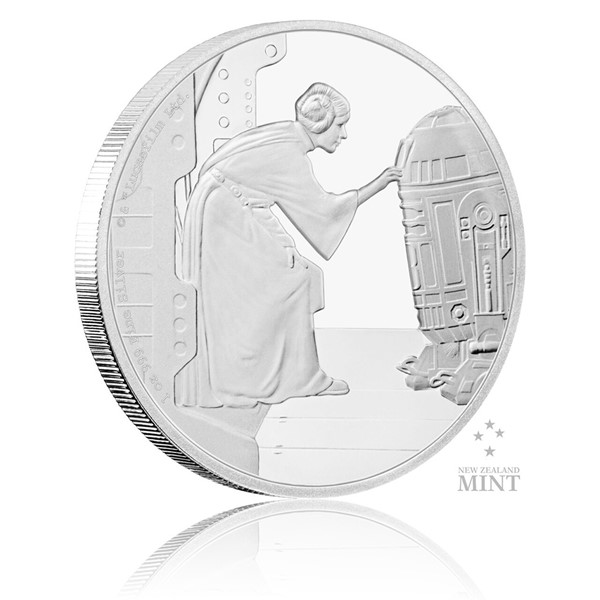 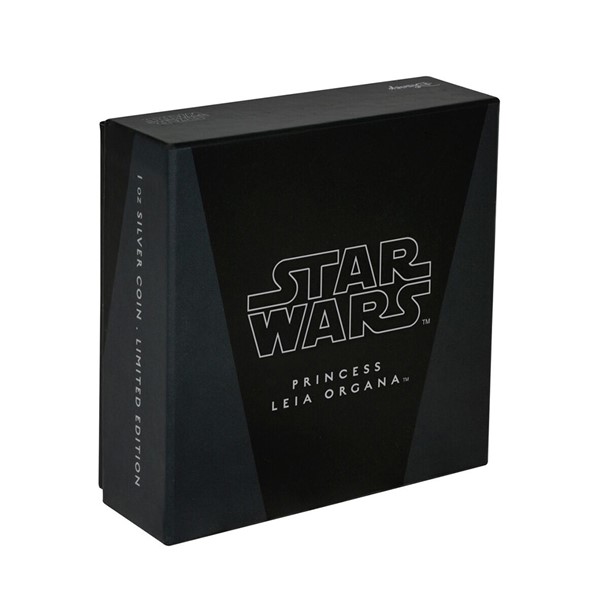 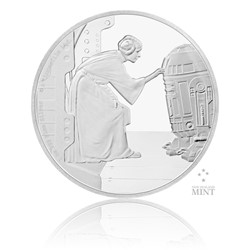 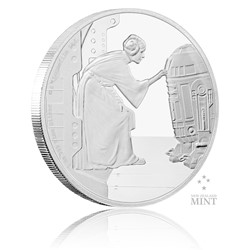 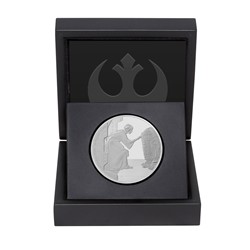 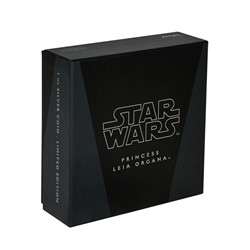 The Star Wars fans know, that their popular space saga does not abound with plenty of female characters. Those that have appeared, however, are all the more memorable. The heroine, to which belongs another silver coin of the series of Star Wars, is none other than Princess Leia Organa.

The figure of the Princess of the planet Alderaan and the leader of the uprising against the despotism of the Galactic Empire had an impact not only on the events within the fictional science fiction universe. The vigorous and confident girl, who is good it with words and with weapons, became a pop culture icon, feminist symbol of the 80s of the 20th century and a model for a number of other strong female characters. The members of the opposite sex were also pleased. When Leia, in the sixth episode of the film, became a slave of the vicious gangster Jabba the Hutt, her scanty attire let no man calm. On the popularity of this character has participated an excellent screenplay, as well as the charming charisma of Carrie Fisher, who has played her fatal role in four films including the latest in 2015.

The reverse side of the silver coin captures the memorable scene from the beginning of the fourth episode with the subtitle A New Hope. Princess Leia, on board the spaceship, which is facing an Imperial attack, hides the stolen Death Star plans into the memory of the droid R2-D2, along with a holographic message for General Kenobi. The obverse is dedicated to the attributes of the island of Niue, which is the issuer of the coin: the effigy of Queen Elisabeth II., the year of issue of the coin 2016, and the nominal value of TWO DOLLARS (NZD). Behind the artistic design of the officially licensed coin is the creative team of the New Zealand Mint.

Each issue is stored in a luxury box, which not only protects your coin, but also elegantly allows its exposure. 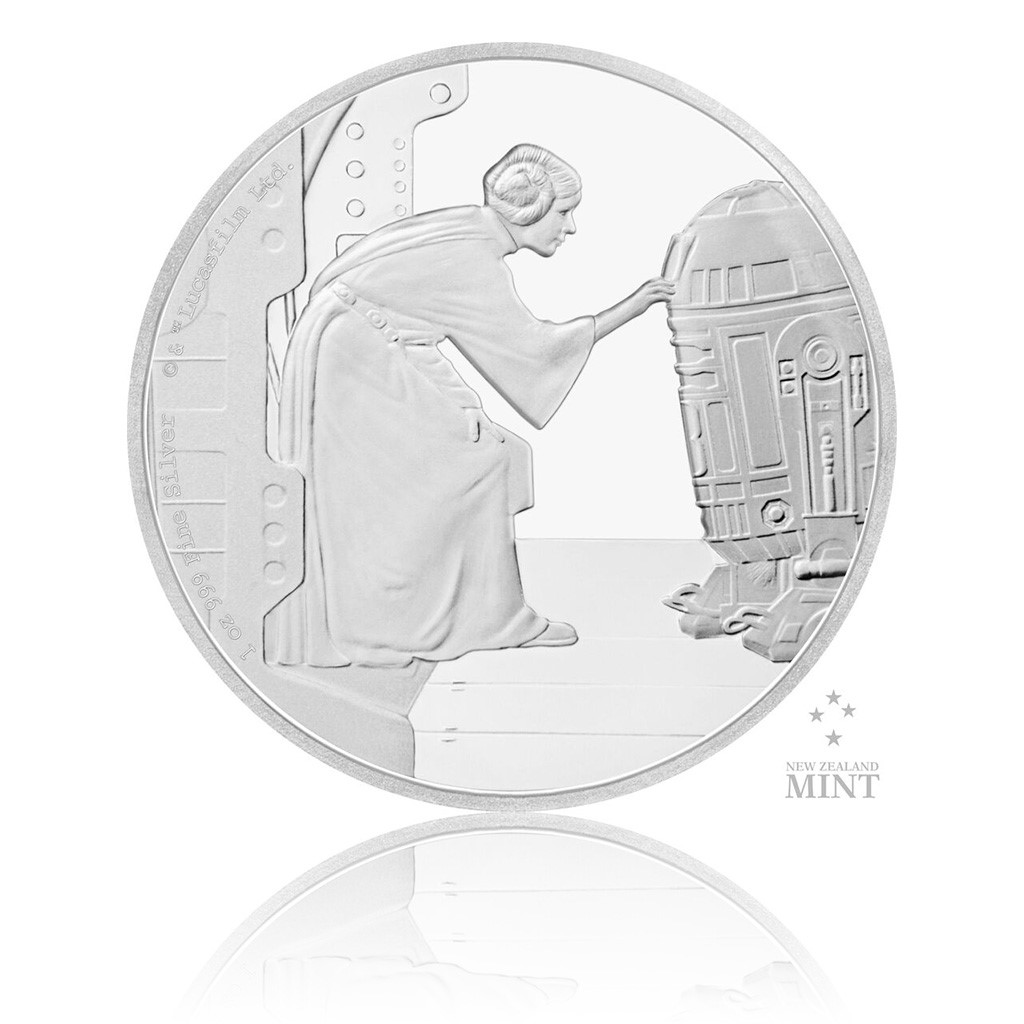 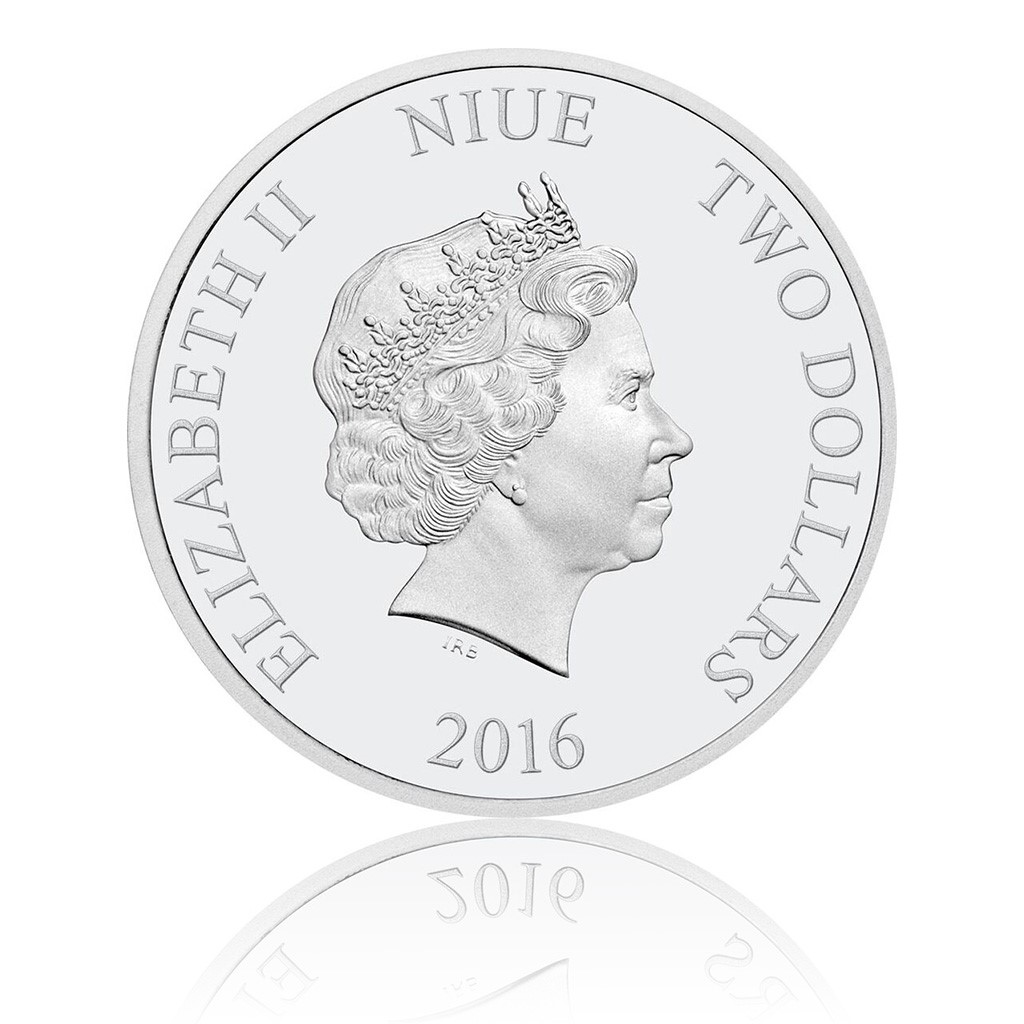 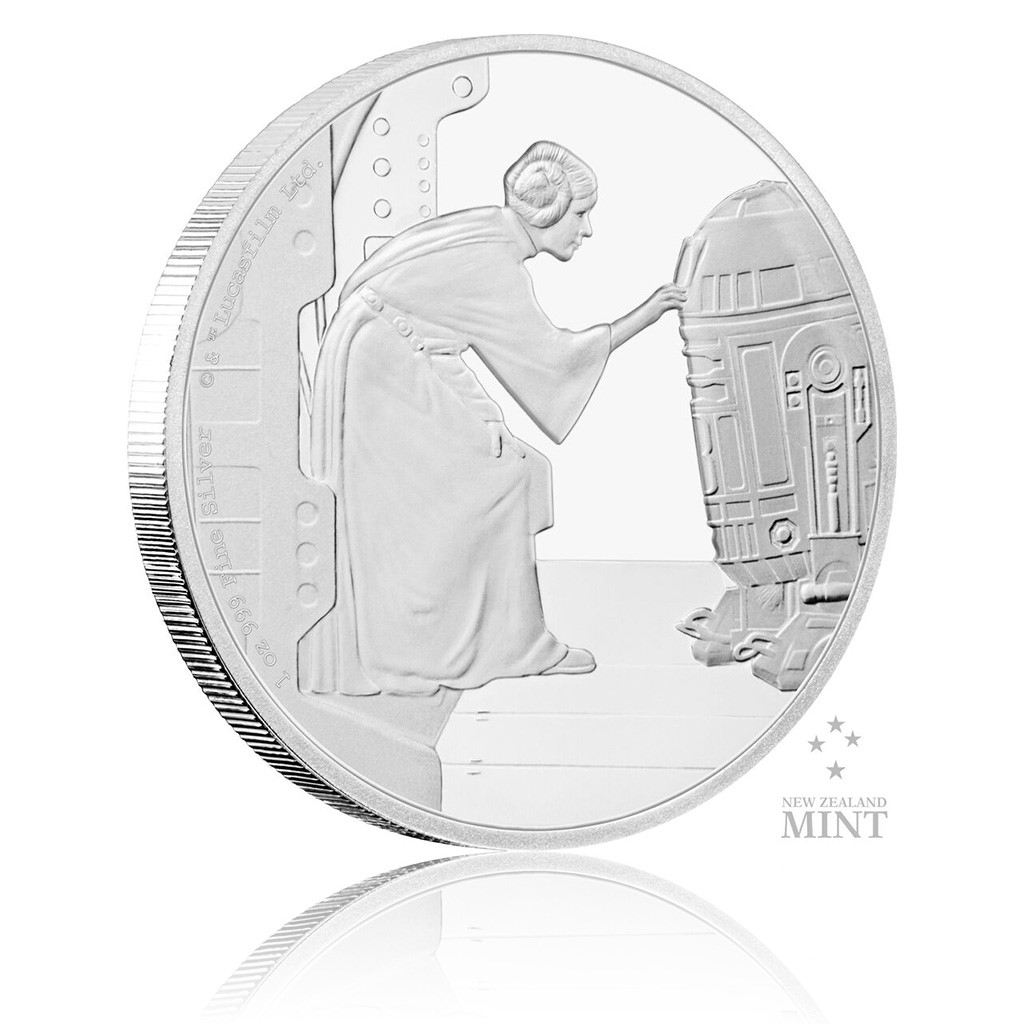 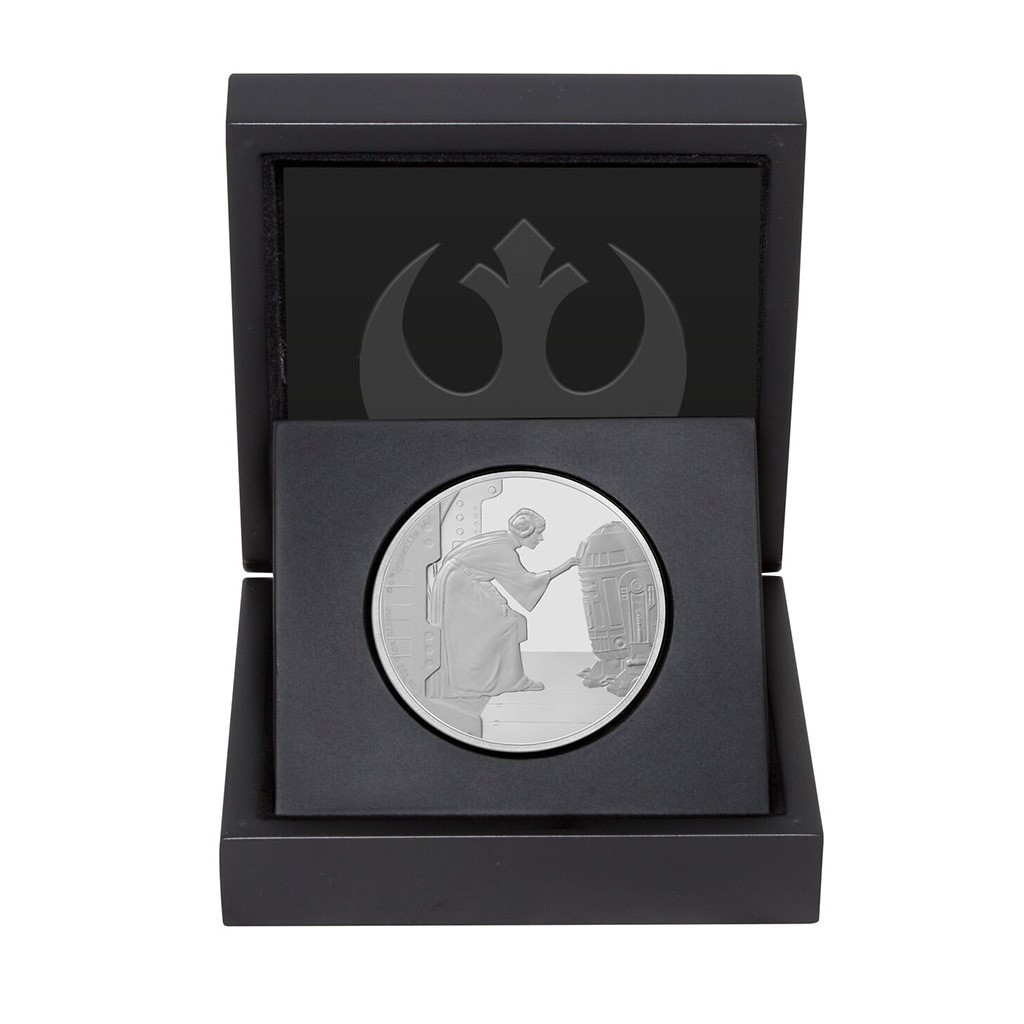 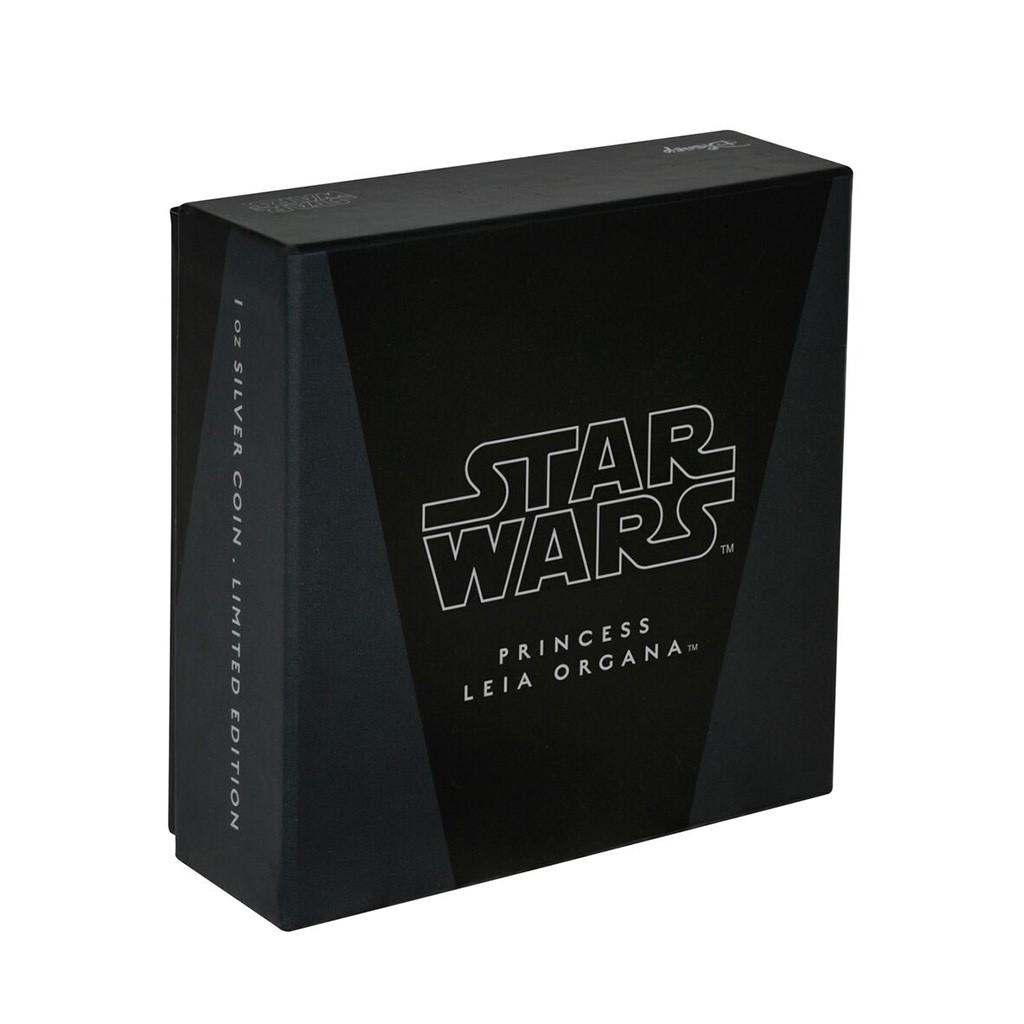