This is a story from ancient times full of myths and legends, when people and gods were closer to each other. Almighty beings often entered the lives of mortals and controlled them - in good times and bad times. Some of the gods were kind and led their chosen ones to victory, others were petty and cruel and persecuted mankind… After five ancient gods from all over the world, no less famous goddesses appear on silver coins. 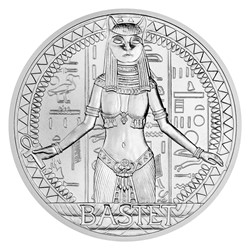 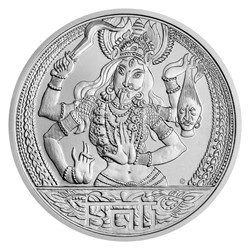 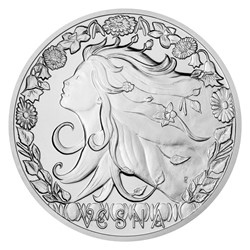 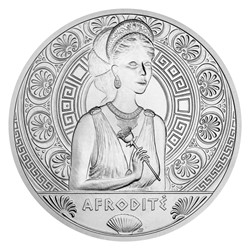