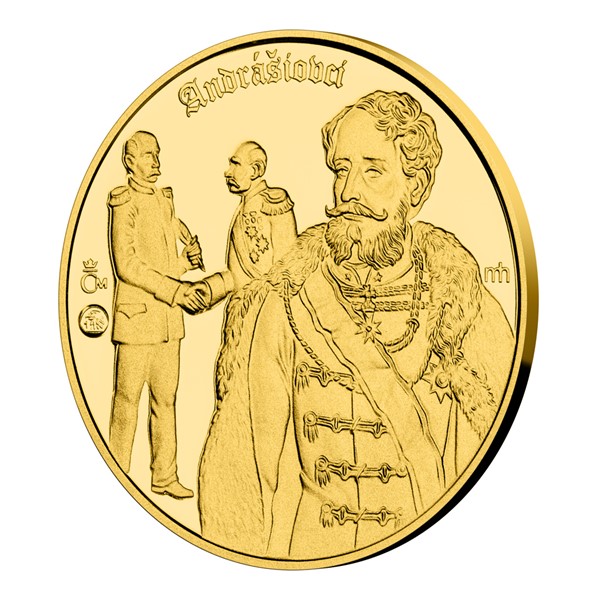 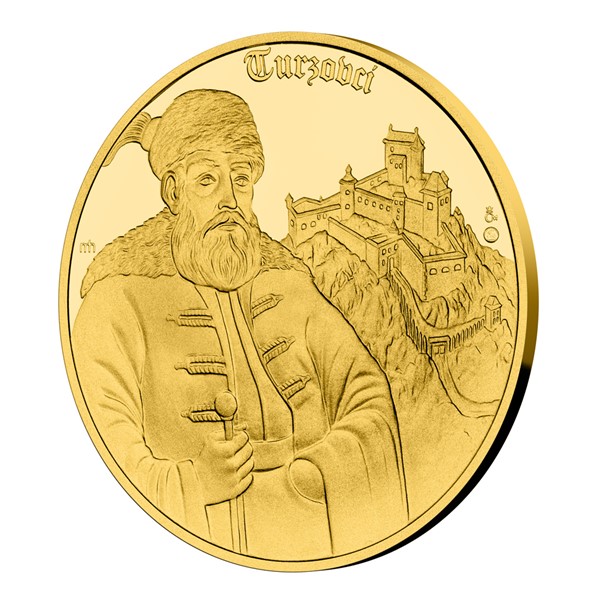 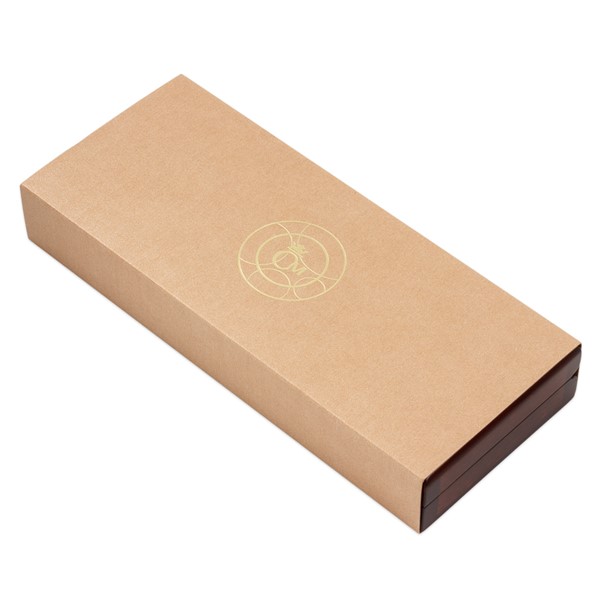 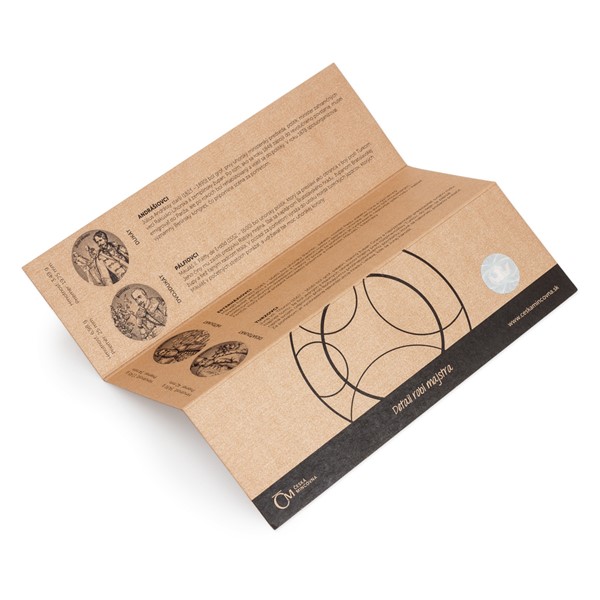 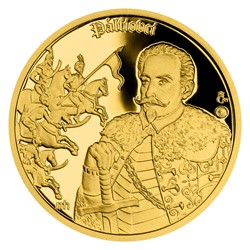 The Czech Mint created the second ducat series for Slovak collectors and investors in 2022. This comprehensive set of four gold ducat coins tells the stories of the aristocratic families in Slovakia - the Andrassy, Palffy, Eszterhazy and Thurzo dynasties.

Although most people think otherwise, the historical nobility was not a mere unscrupulous caste that profited from the shovel and the suffering of their subjects. The nobility were flesh-and-blood people, among whom we would undoubtedly find ruthless selfish and power-hungry indulgers, but also generous, compassionate and principled personalities who would breathe for their country and its people... A very specific position with many privileges was held by the Hungarian nobility within the Habsburg Empire. The Hungarian families, who played a key role in defending the Danube monarchy against the Turkish threat, were important enough to defy the will of the Habsburg king. Members of the most powerful dynasties held leading social and political positions. They owned lucrative businesses, vast tracts of land and strategic castles. They influenced the economic, social and cultural development of the country. They distinguished themselves in government, religious and military service. Some identified with Habsburg rule, others took up arms against it. Some left an indelible mark on the history of Slovakia, which has been part of Hungary for centuries:

Portraits of these leading representatives of the Hungarian families can be found on the obverse sides of the individual ducat mintages. Each likeness is accompanied by a thematic scene - the Congress of Berlin, organised by Július Andrássy the Elder; a horde of Turkish horsemen defeated in numerous clashes by Nicholas II. Pálffy de Erdőd; Fertöd Castle, which became the seat of the successors of Nicholas Esterházy; Lietava Castle, which was the birthplace of György Thurzó. The reverse side, which is common to all ducat mintages, then presents a freely interpreted and stylised composition of the coats of arms of four noble families. All this is the work of the Slovak medal maker Mgr. Art. Miroslav Hric, Art.D.

The set of ducats is placed in a luxurious wooden etui supplemented with a special certificate of authenticity that presents the individual nobles. The schedule of issuance has only 80 sets. 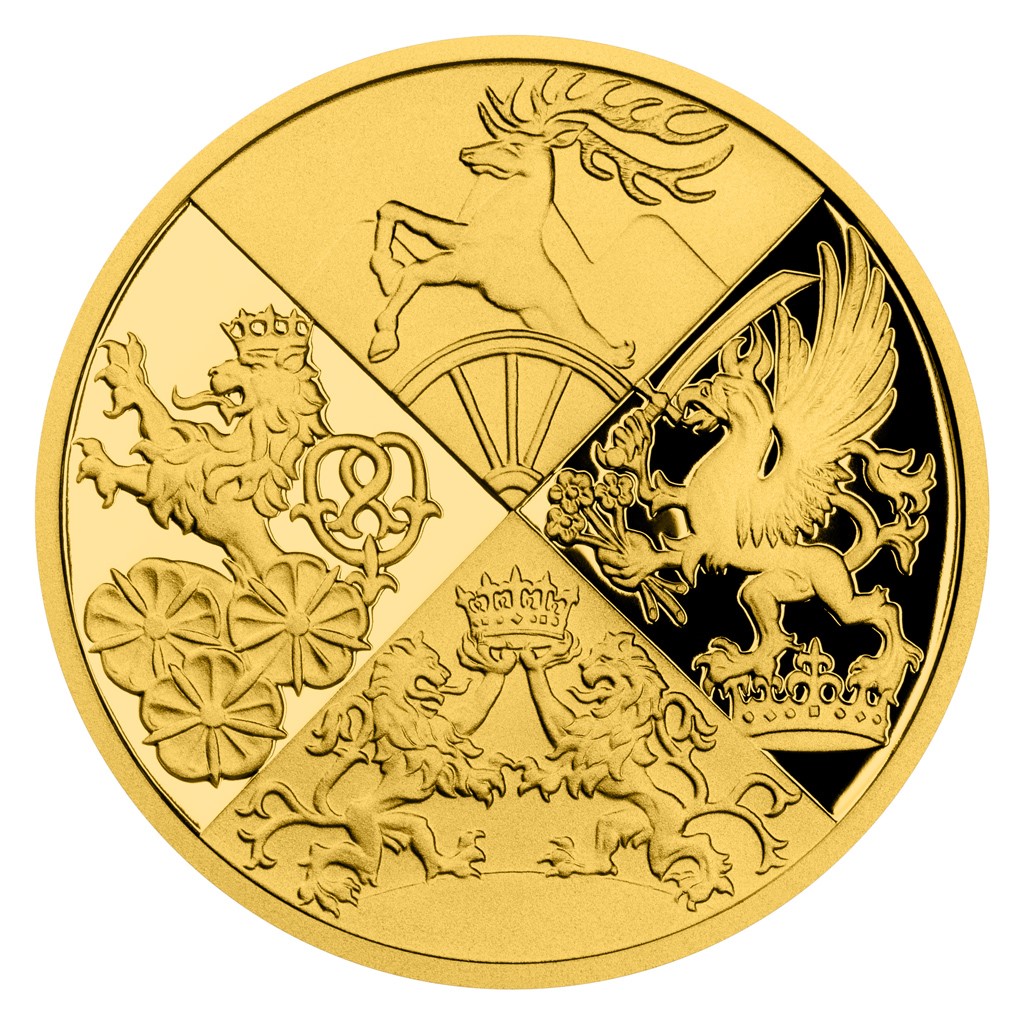 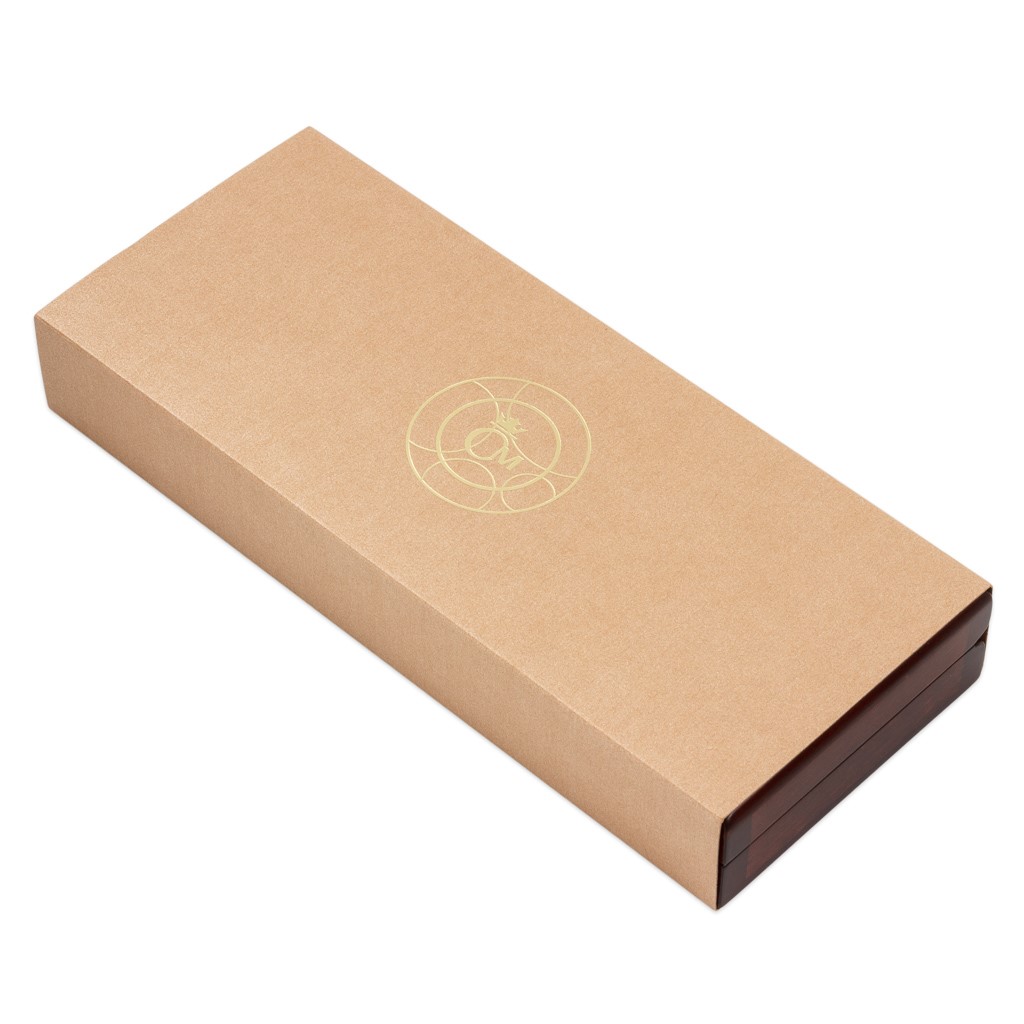 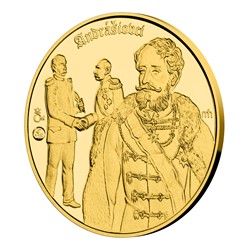 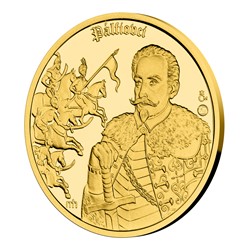