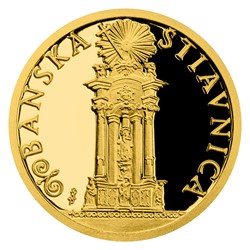 The fourth gold mini coin of the Czech Mint, set in a replica of a historical postcard with a Slovak motif, commemorates Banská Štiavnica and its plague column.

A mining plague, which also affected Banská Štiavnica, engulfed mining towns in central Slovakia in 1710. Access roads were closed, markets banned, unwanted people deported and every citizen obliged to pay plague tax. The hospital and the poorhouse were full, so two temporary infirmaries had to be built. However, the city dealt with the plague. A simple plague column, which was built a year after the epidemic as a thankyou to God in the middle of the Holy Trinity Square, was magnificently rebuilt in the years 1759–1764 according to the Baroque design of Dionysus Stanetti. In addition to the statue of the Virgin Mary, surrounded by angels, Banská Štiavnica has since been supervised by plague saints and patrons of miners - St. Sebastian, St. František Xaverský, St. Barbara, St. Roch, St. Catherine and St. Josef.

The reverse side of the coin, which is the work of the medal maker Bc. Zuzana Hubená, DiS., presents the plague column in all its beauty. The composition is supplemented with an inscription BANSKÁ ŠTIAVNICA. Because the coins of the Czech Mint are licensed by a foreign issuer, the island of Niue, the obverse side bears its necessary attributes - a nominal value of 5 DOLLARS (NZD), the name and portrait of Queen Elizabeth II. and the year of issue 2021.

The issue, which will delight both numismatists and philokartists, is an original and affordable collector's item and an attractive regional gift. 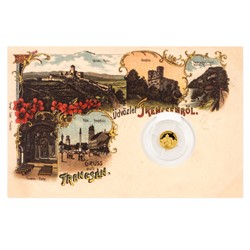 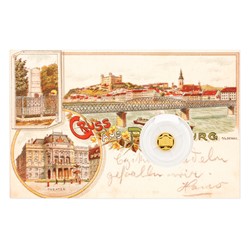 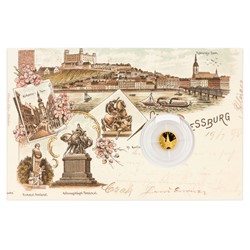 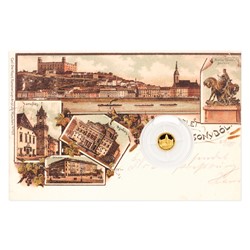 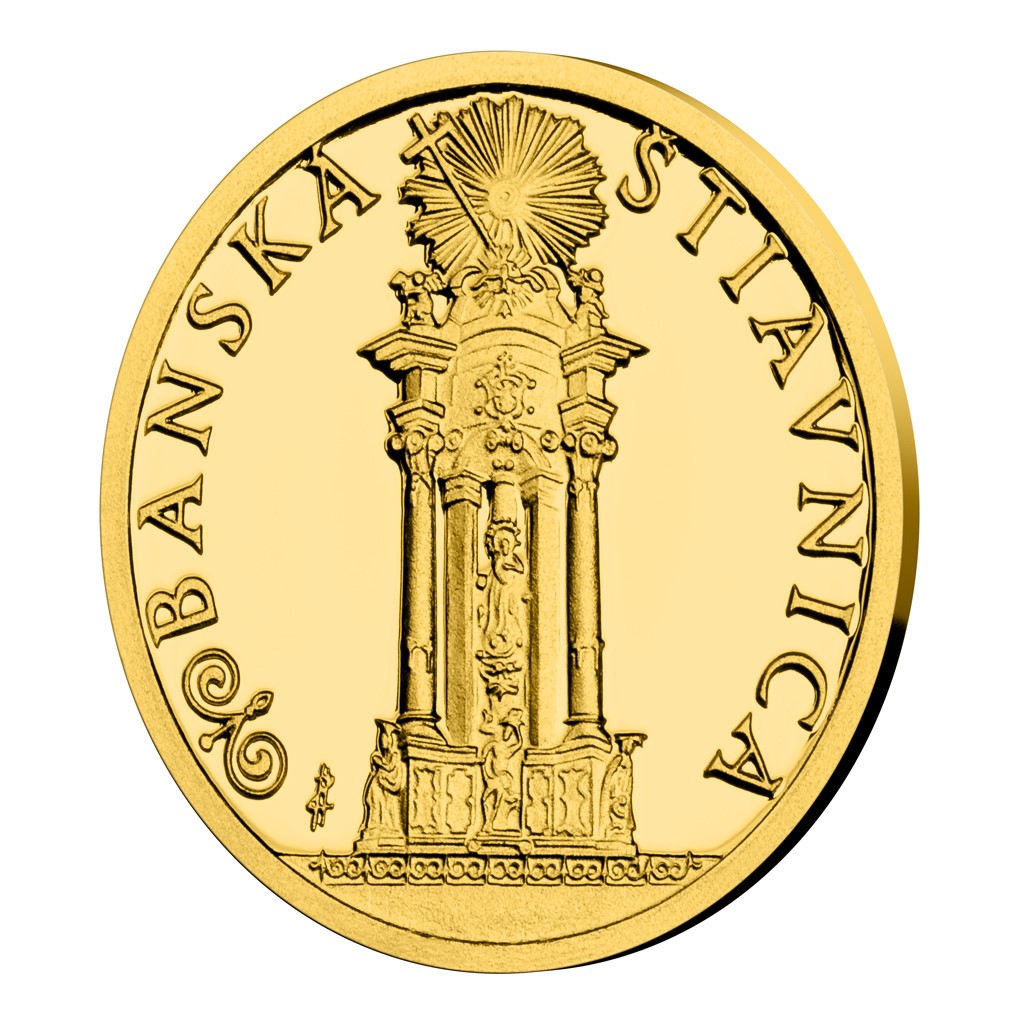 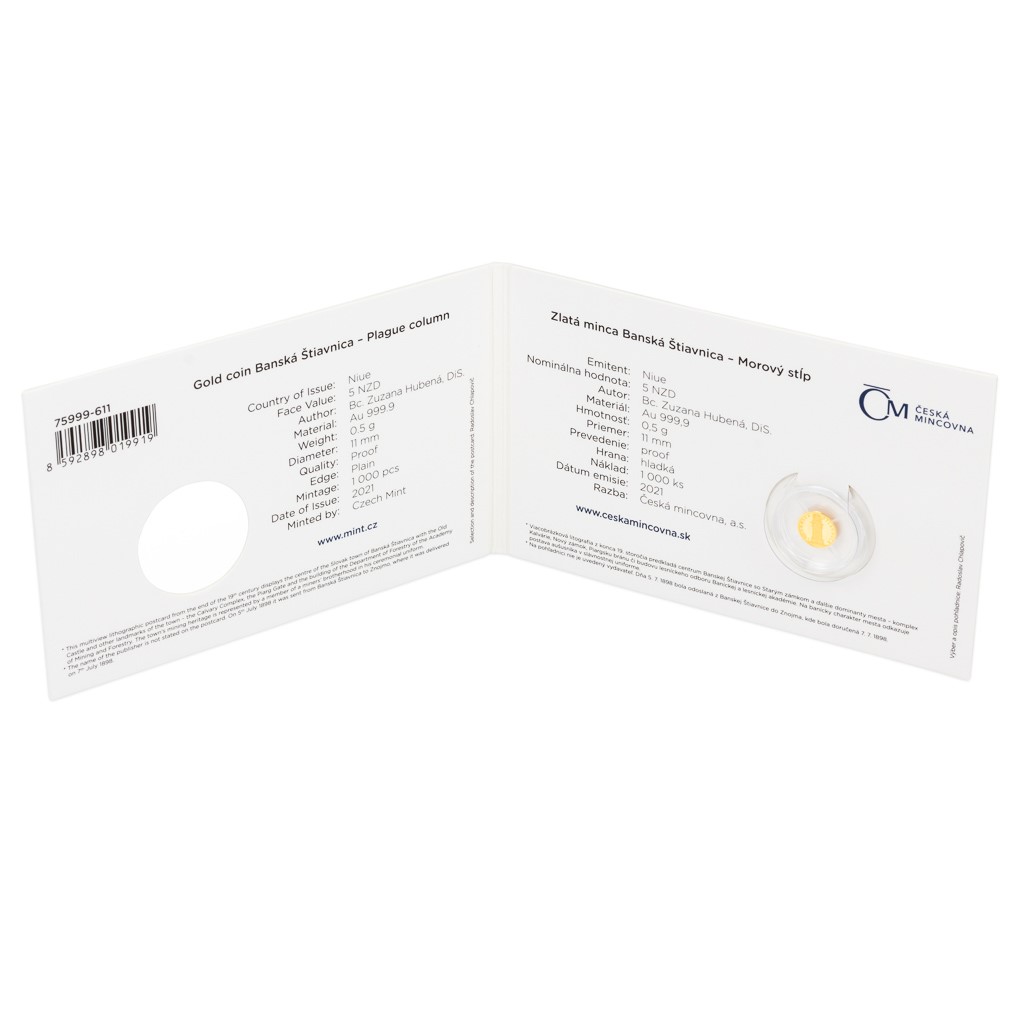