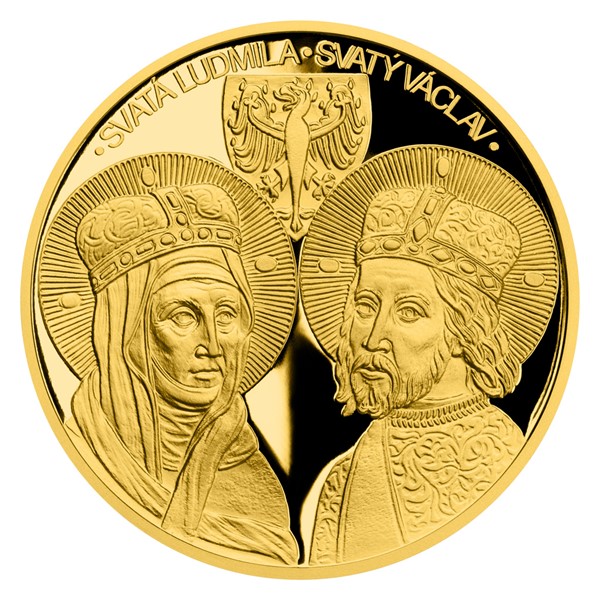 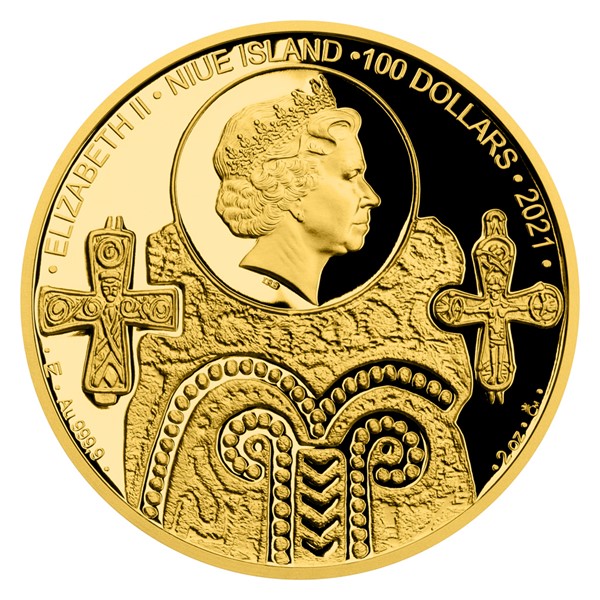 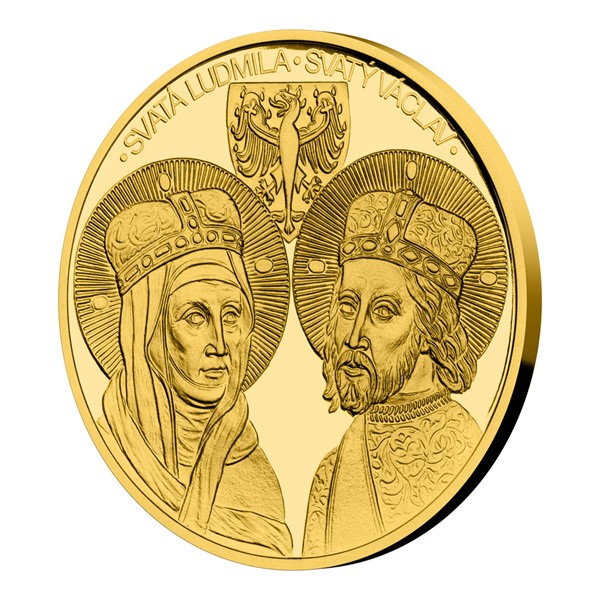 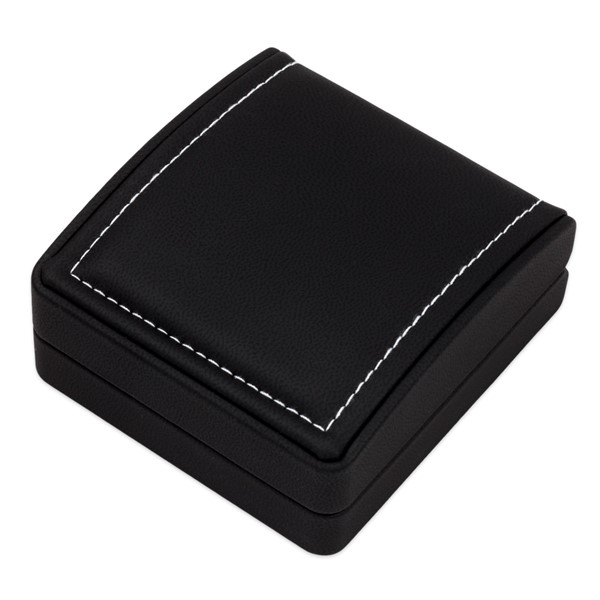 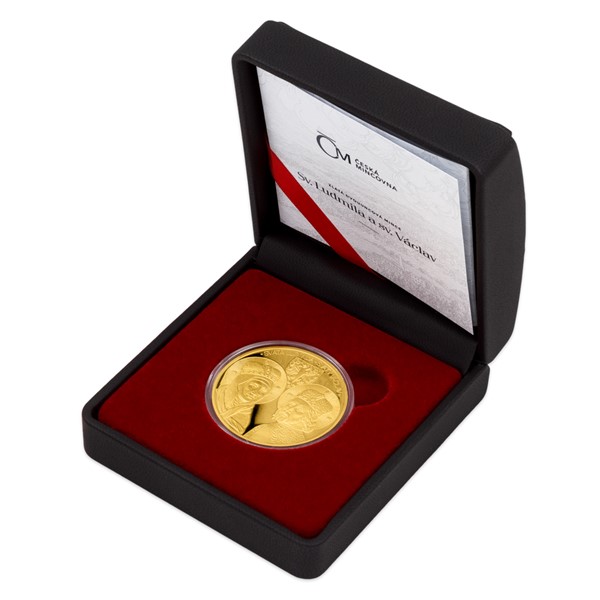 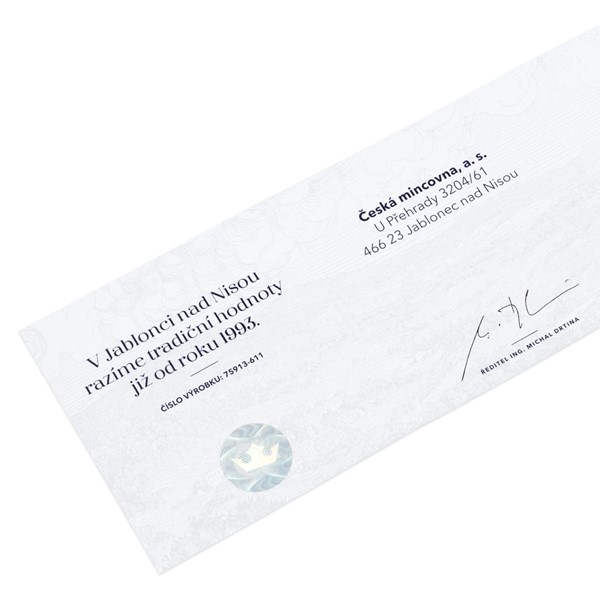 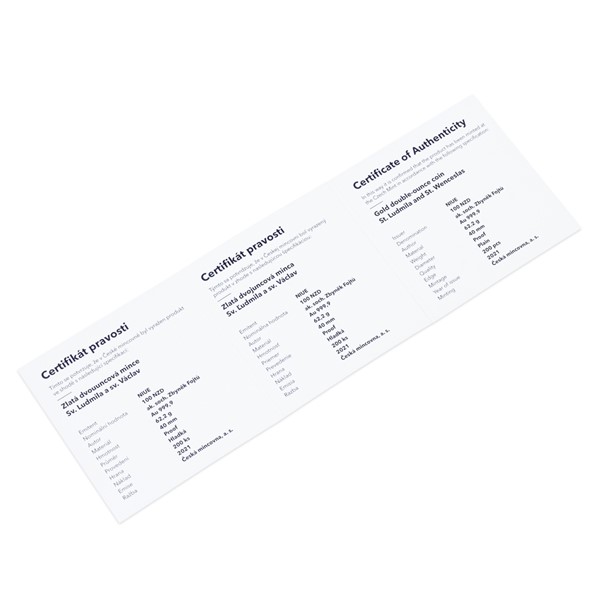 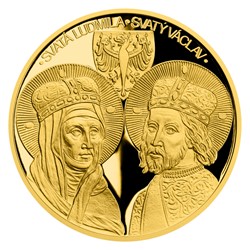 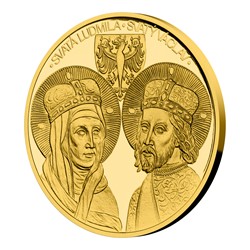 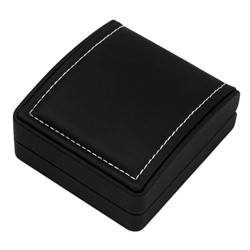 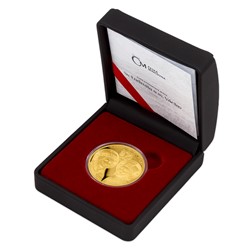 The gold double-ounce coins of the Czech Mint are traditionally dedicated to well-known historical pairs. This couple consists of Princess and her grandson St. Wenceslas in 2021, when we commemorate the 1100th anniversary of the martyrdom of St. Ludmila.

When Ludmila, the daughter of a pagan nobleman from Pšov, married Prince Bořivoj I of Přemyslid, she certainly had no idea that a new stage in the history of Central Europe was beginning. She accepted baptism alongside her husband and brought a new faith to Bohemia, where the Přemyslids ruled. It did not take her long to forget the Slavic gods, and in the spirit of Christianity, introduced to her by the apostle Methodius, she dedicated her life to care of her neighbor. The always mild and rightful woman was especially famous for her kindness and generosity - to the poor, the helpless, the widows, the orphans,… The fate of Ludmila's daughter-in-law, chosen by her son Vratislaus, was initially similar. Drahomíra came from the pagan tribe of the Elbe Slavs and was baptized after the wedding, but Christ did not enter her heart. When Prince Wrocław died, Drahomíra became the regent of the country by decision of the tribal assembly, because her sons were not of legal age. However, the nobles entrusted the upbringing of the boys – Wencleslas and Boleslav - to their grandmother Ludmila, which greatly affected Drahomíra. She disagreed with her mother-in-law in political views and was jealous of her popularity, which she enjoyed with the future Prince Wenceslas and with the whole people. In an effort to get rid of Ludmila's influence, Drahomíra hired two assassins who strangled her. However, it was the martyrdom of Ludmila that ensured immortality. Wenceslas did not forget his grandmother, who raised him, and began to build her cult. It did not take long and she was declared a saint…

Academic sculptor Zbyněk Fojtů was inspired by the famous votive painting of Jan Oček from Vlašim when creating the reverse side of the coin. Medieval portraits of saints with crowns and haloes are supplemented with a coat of arms with a flaming eagle and a copy of SVATÁ LUDMILA – SVATÝ VÁCLAV (SAINT LUDMILA - SAINT WENCESLAS). As it is a coin licensed by a foreign issuer, the island of Niue, the obverse side bears the necessary attributes of this issuer - the name and portrait of Queen Elizabeth II, the nominal value of 100 DOLLARS and the year of issue 2021. All this is supplemented with artifacts of Old Slavic Christians.

Two historical figures, two ounces of gold and only 200 pieces of coins! 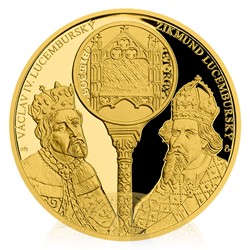 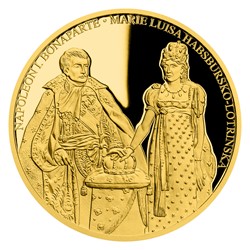 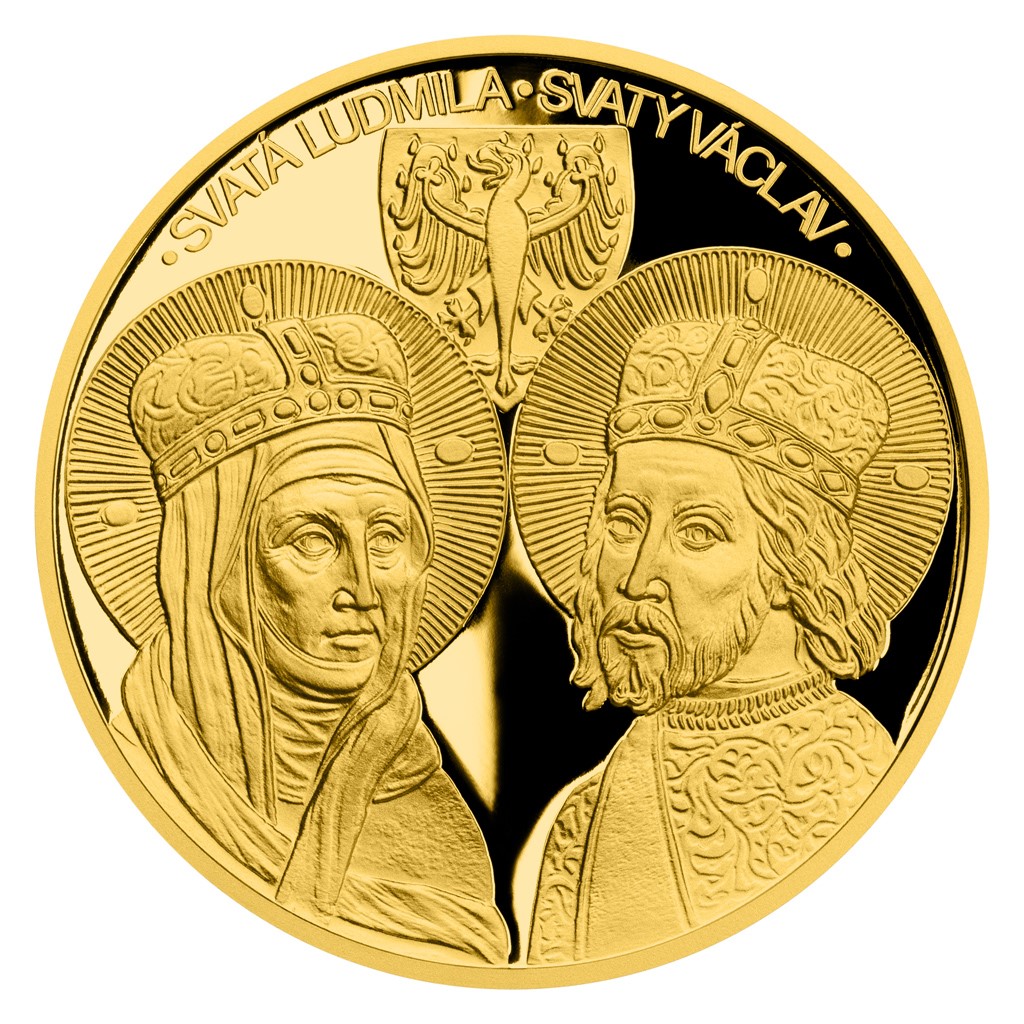 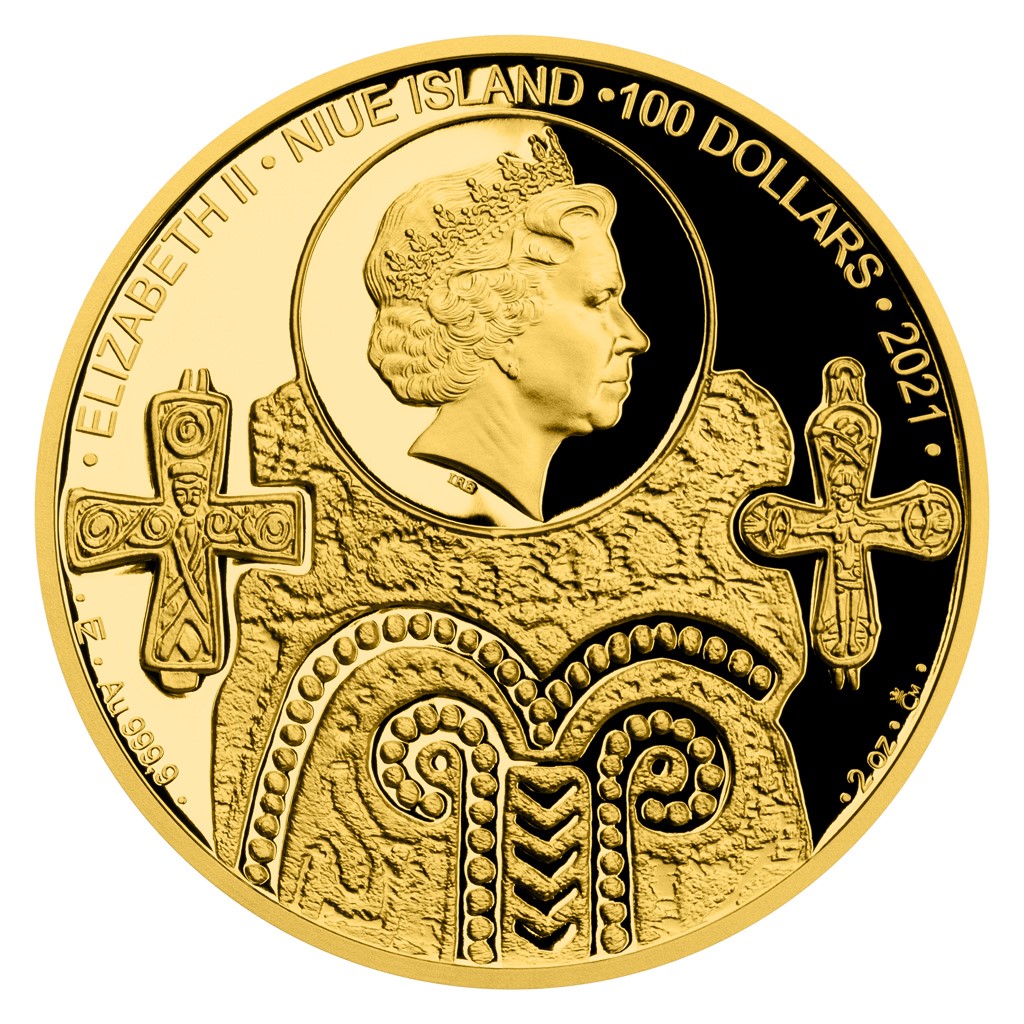 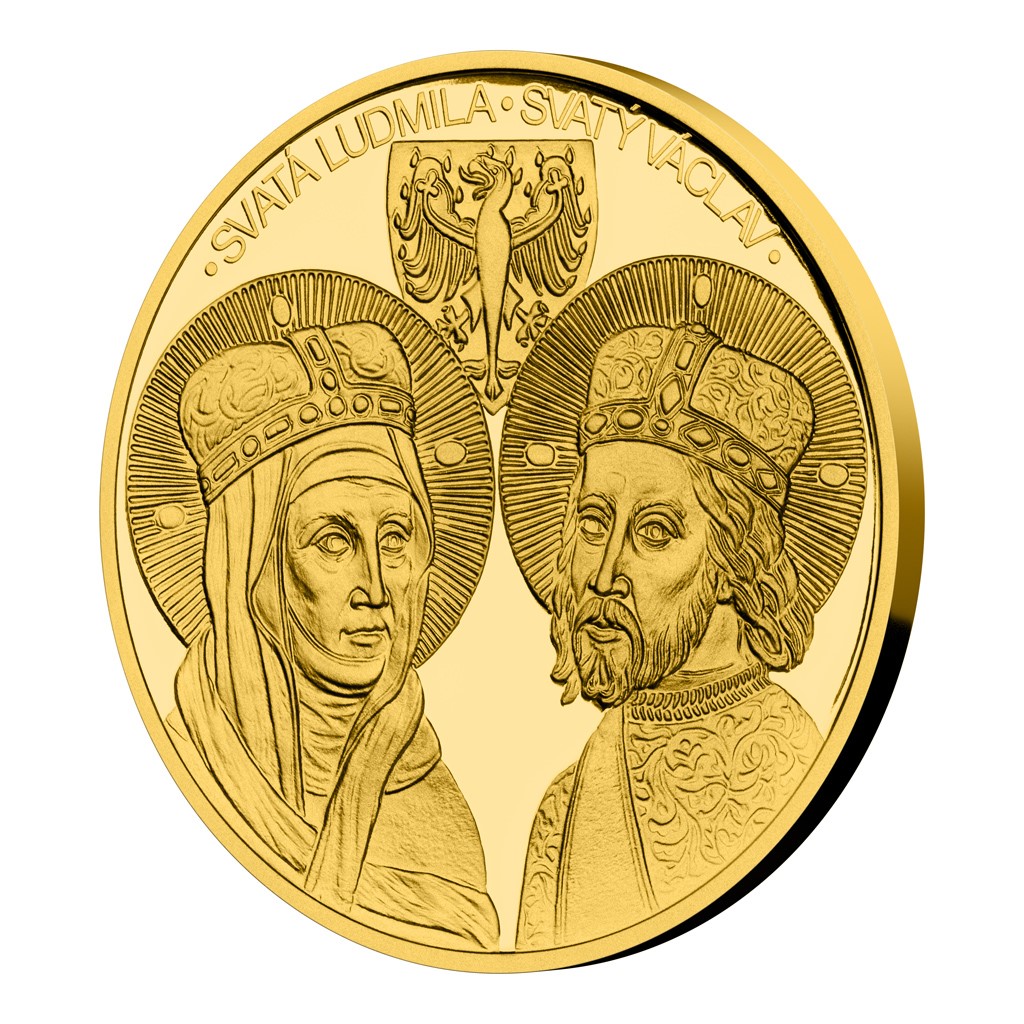 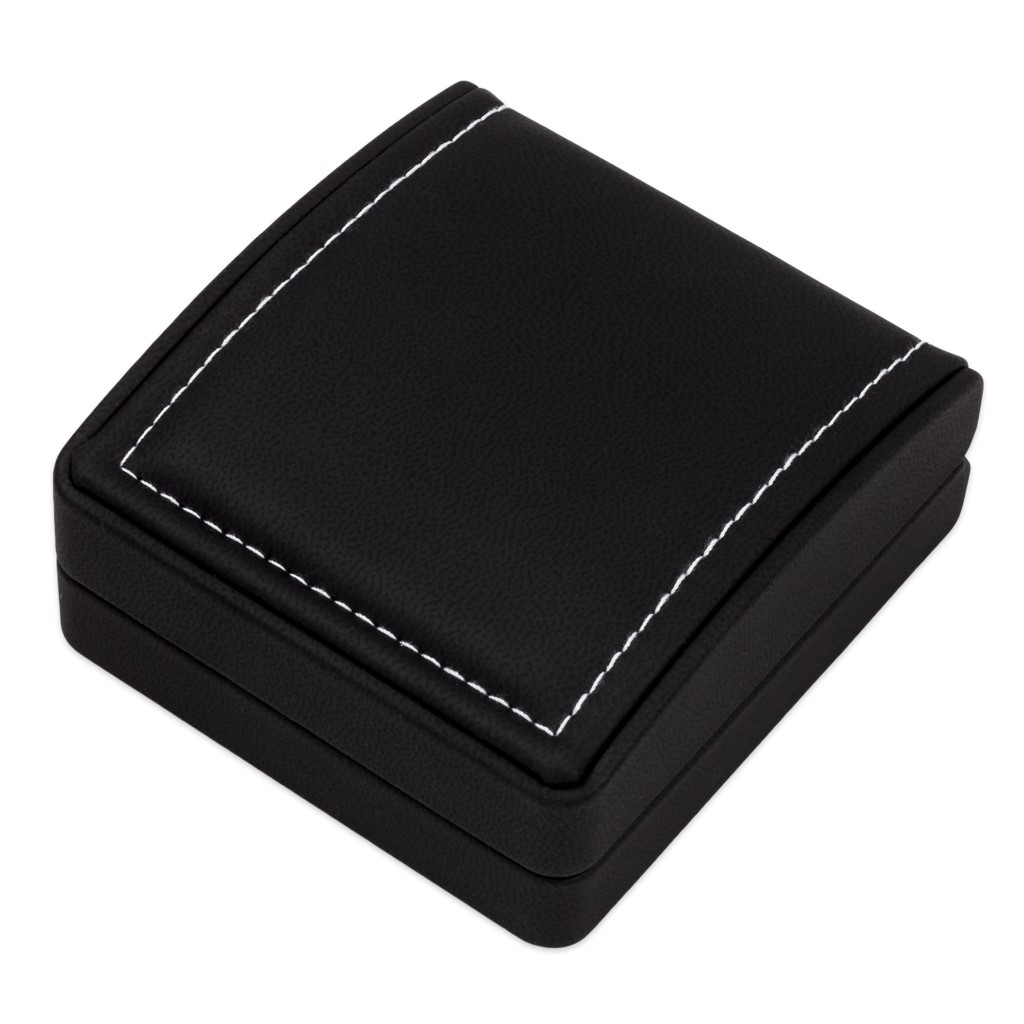 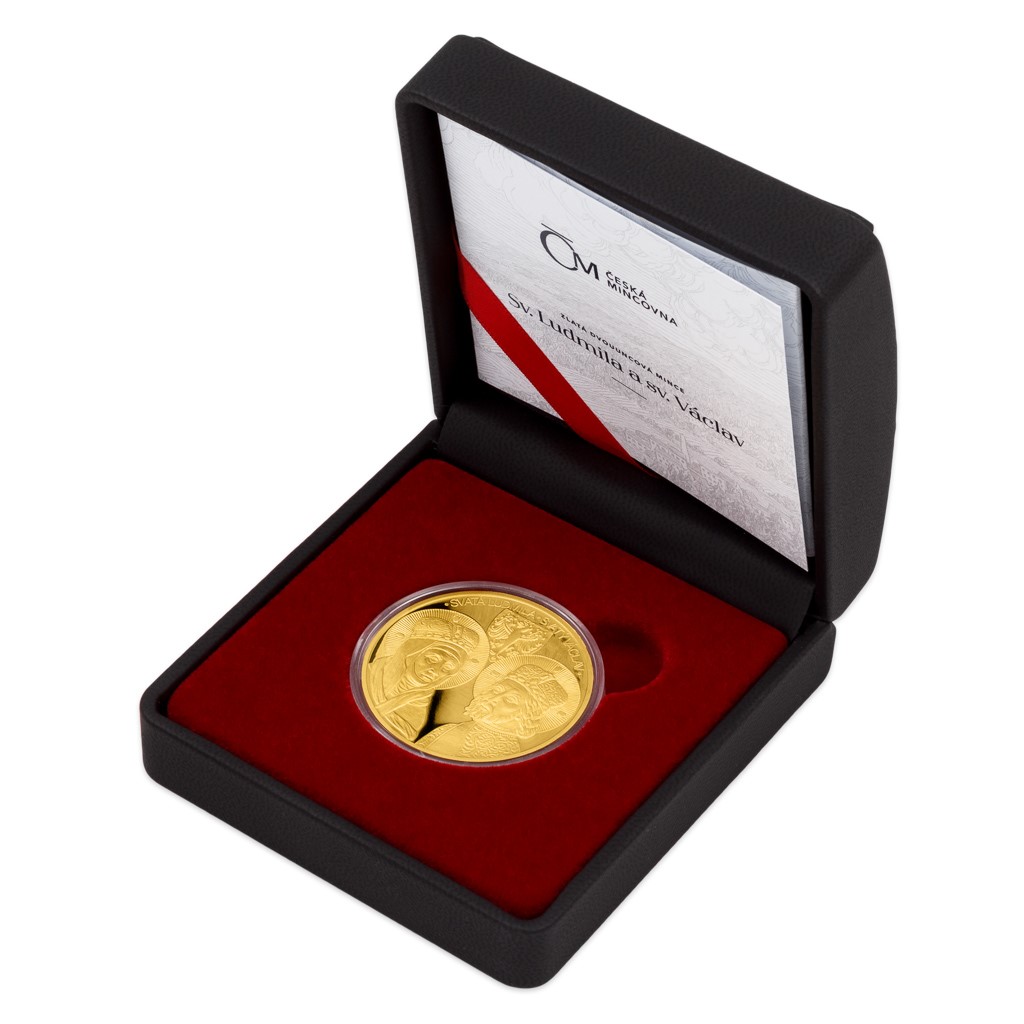 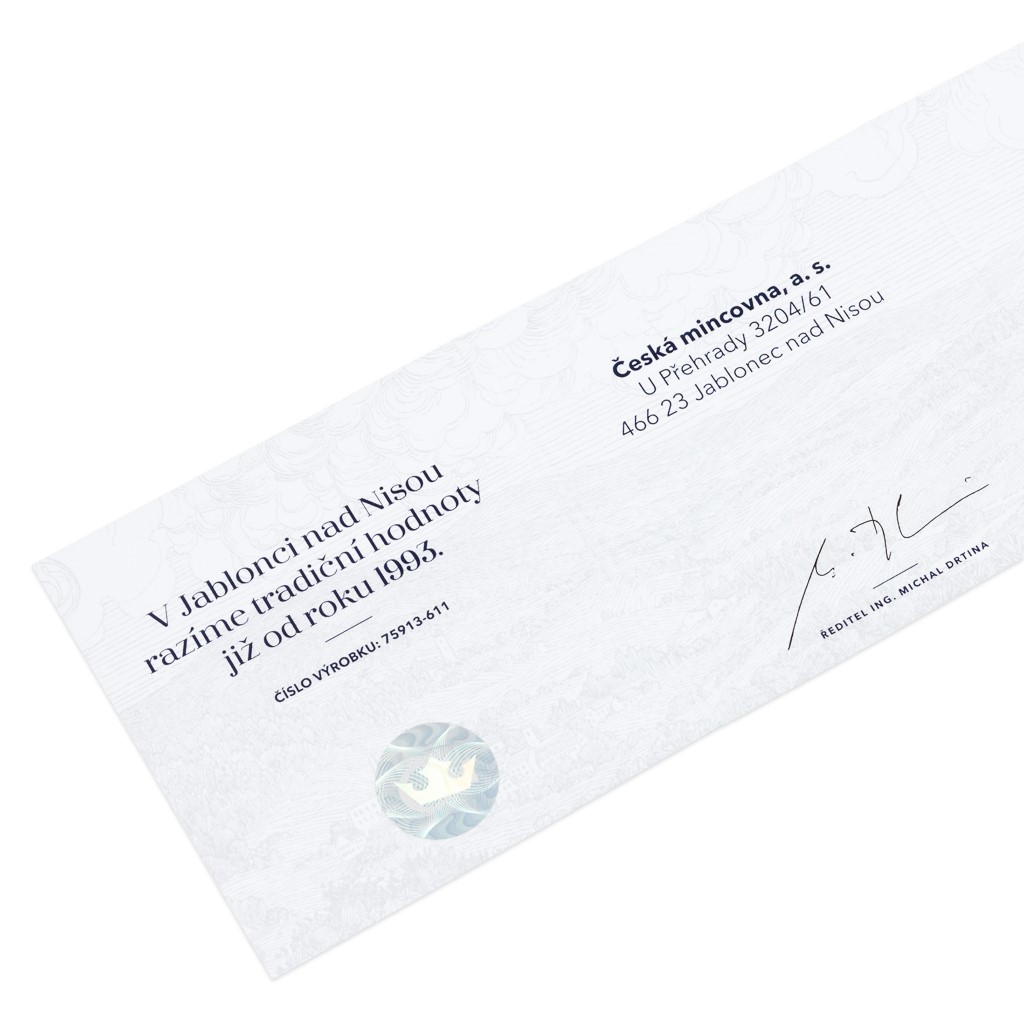 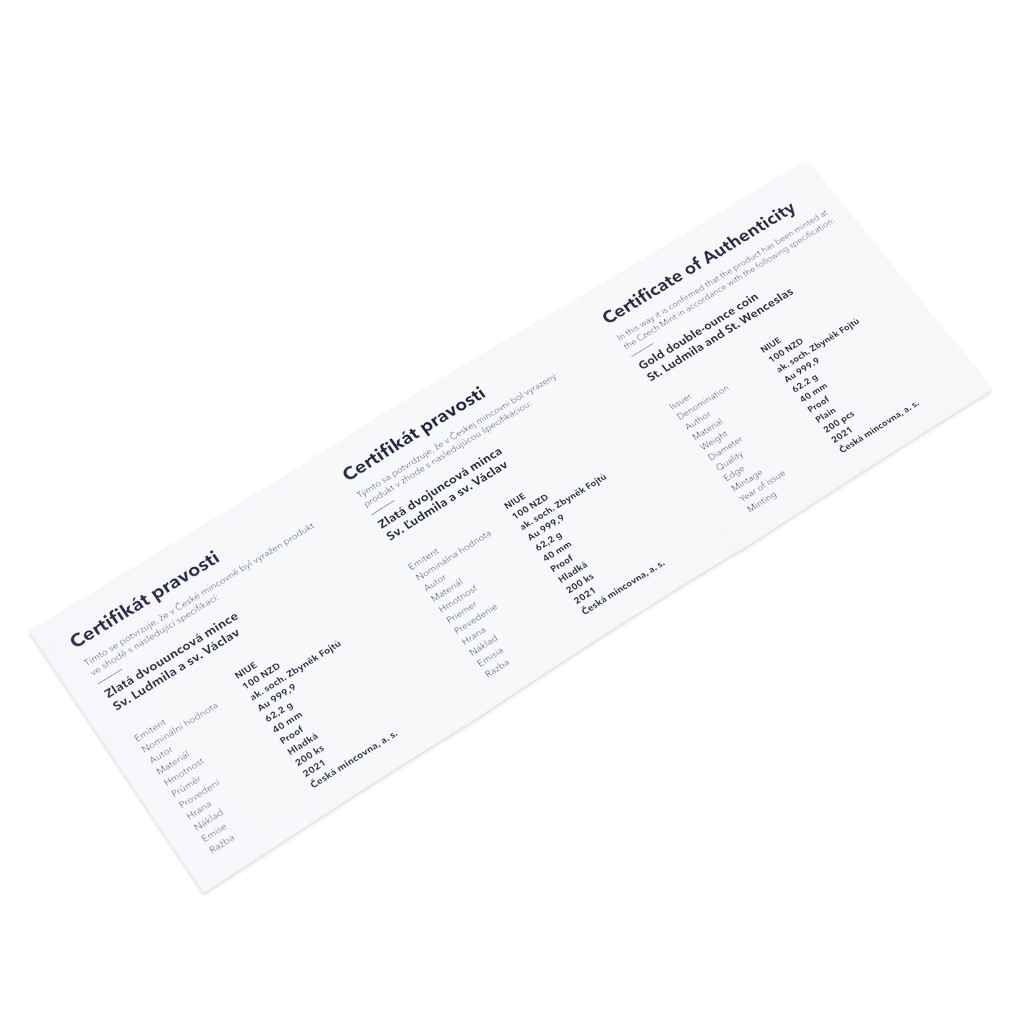 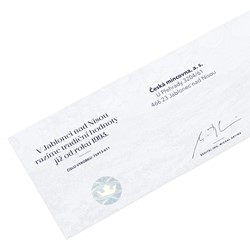 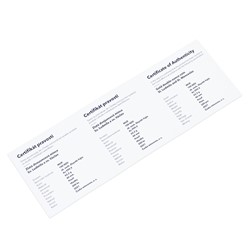