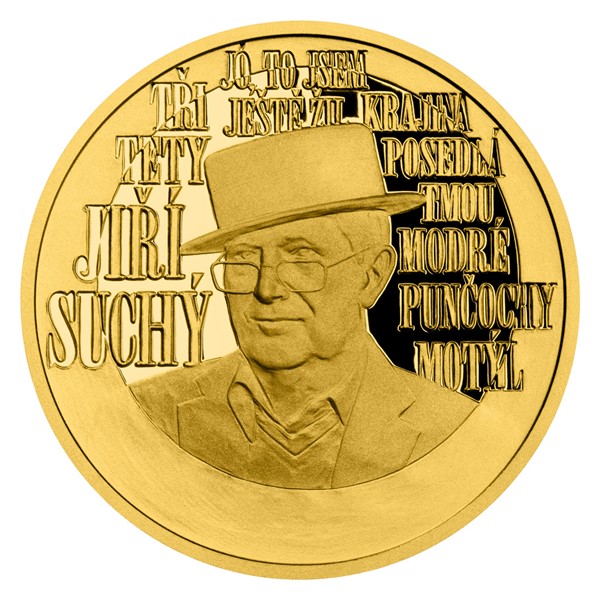 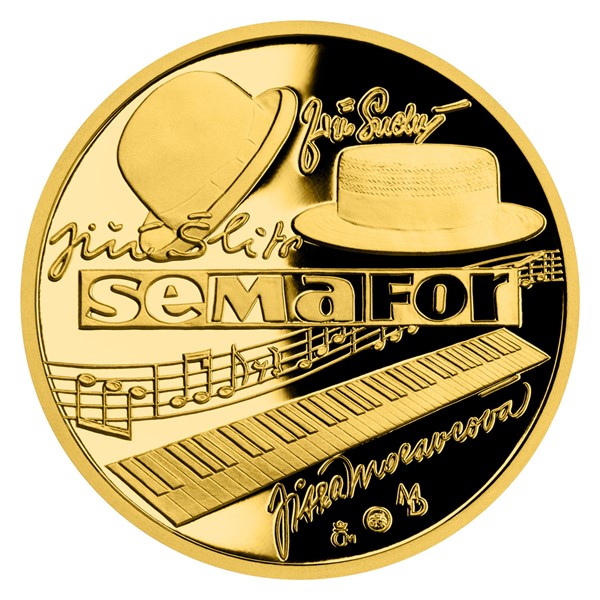 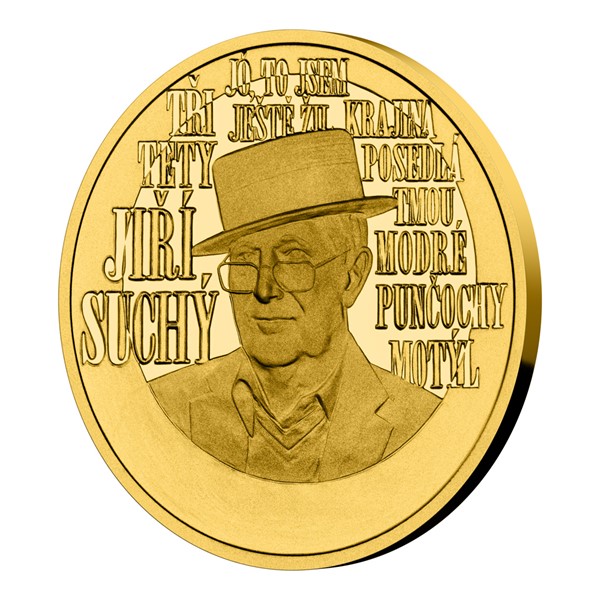 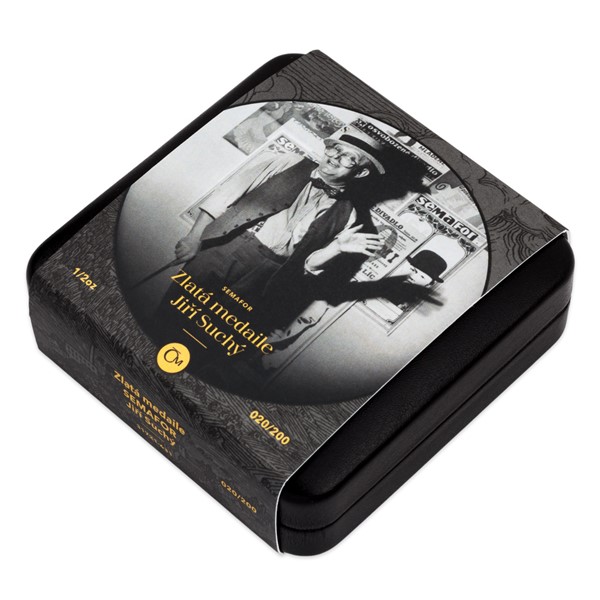 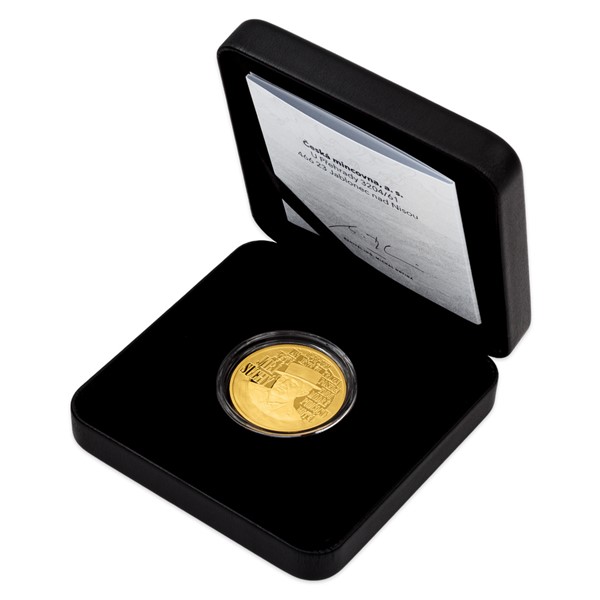 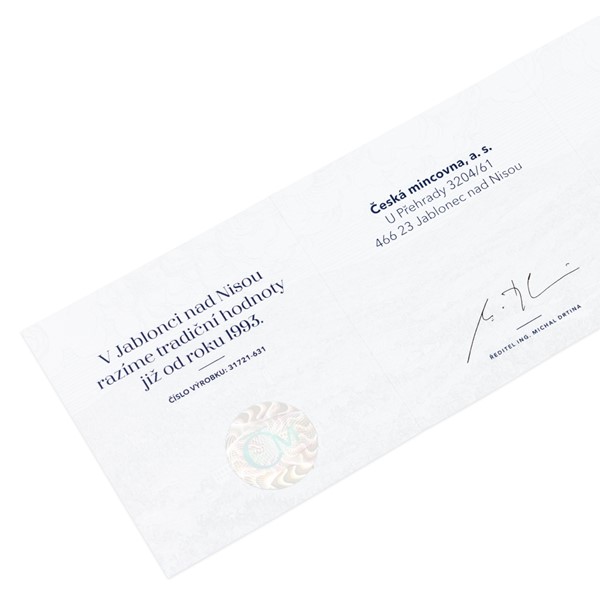 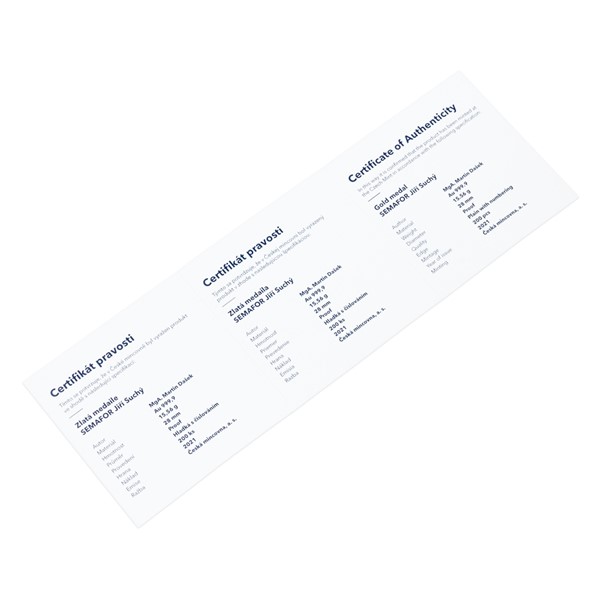 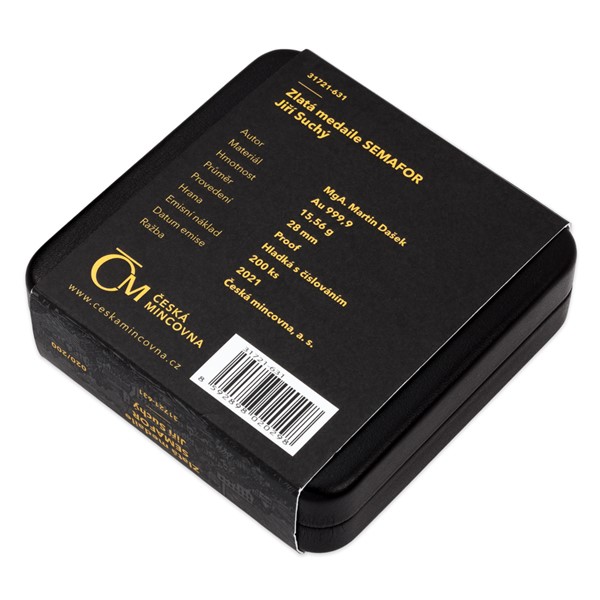 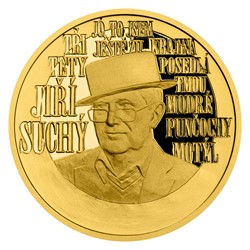 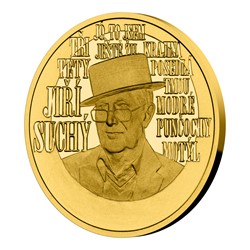 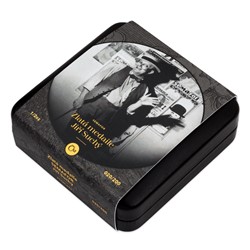 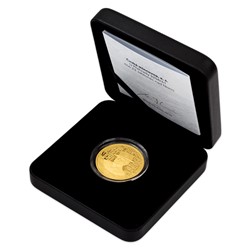 The third and last gold medal with motifs from the Semafor Theater was published on the occasion of 90th birthday of Jiří Suchý and commemorates him.

The whole nation knows his name, but few people know how far Jiří Suchý influenced Czech culture. During his rich and often hectic life, he became an actor, singer, writer, poet, director, librettist, composer, lyricist, graphic artist, scenographer, costume designer, clown, theater principal - and that's not all. During sixty years, he performed a hundred plays at the Semafor Theater, composed music for five hundred songs and wrote lyrics for fourteen hundred. "Thirty or forty songs of those are good," adds Jiří Suchý with a laugh. But fans dare to disagree with the artist, who is the biggest critic of himself. His catchy tunes were etched in people's memory and his playful lyrics gracefully enriched the Czech language. He influenced several creative generations with his versatile talent and developed a number of talents brought together by typical Semafor poetics.

Each medal is numbered by hand on the edge. For fans who plan to buy a complete three-part collection of gold medals, we have also prepared a wooden collector's box.

If you buy a gold medal, you will contribute 200 CZK to the Semafor Theater. 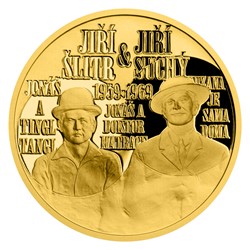 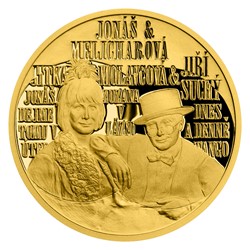 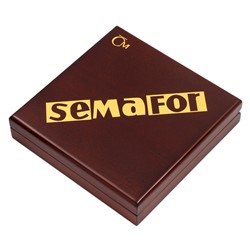 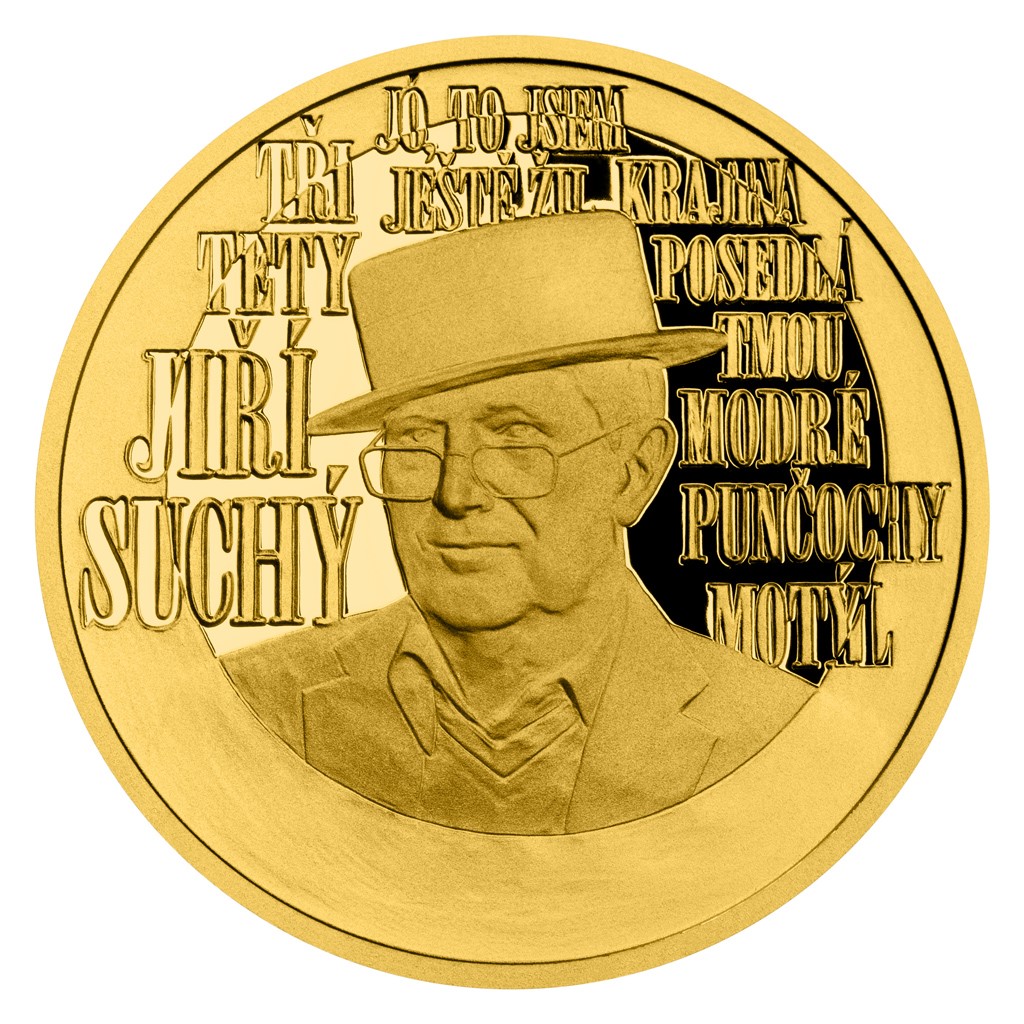 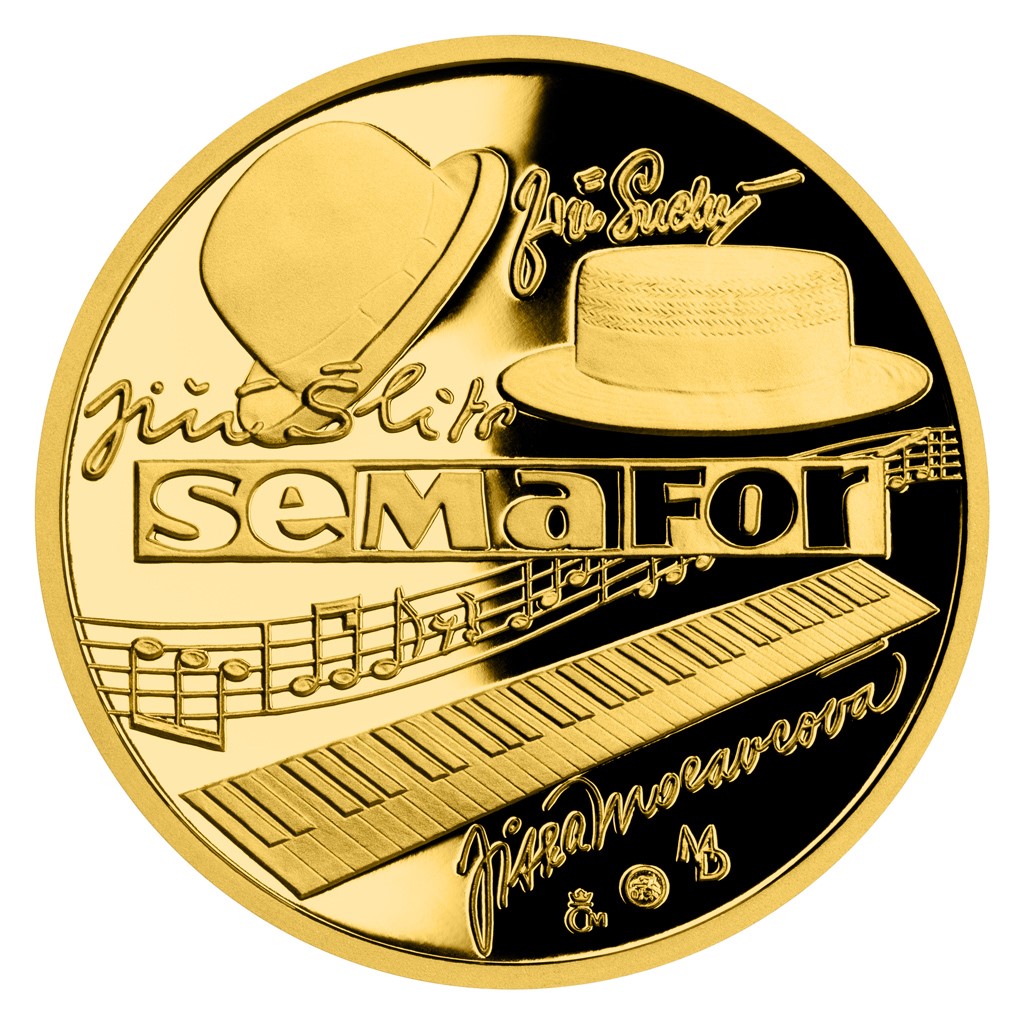 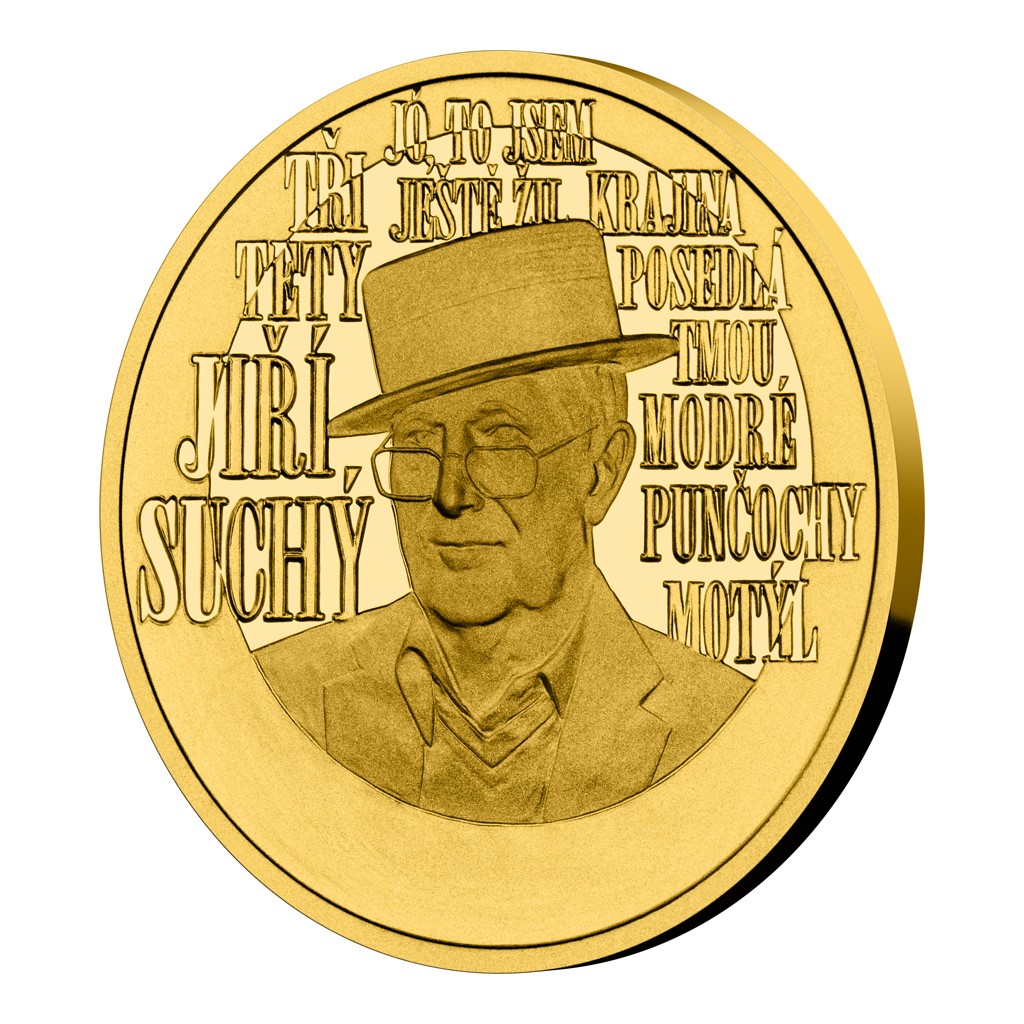 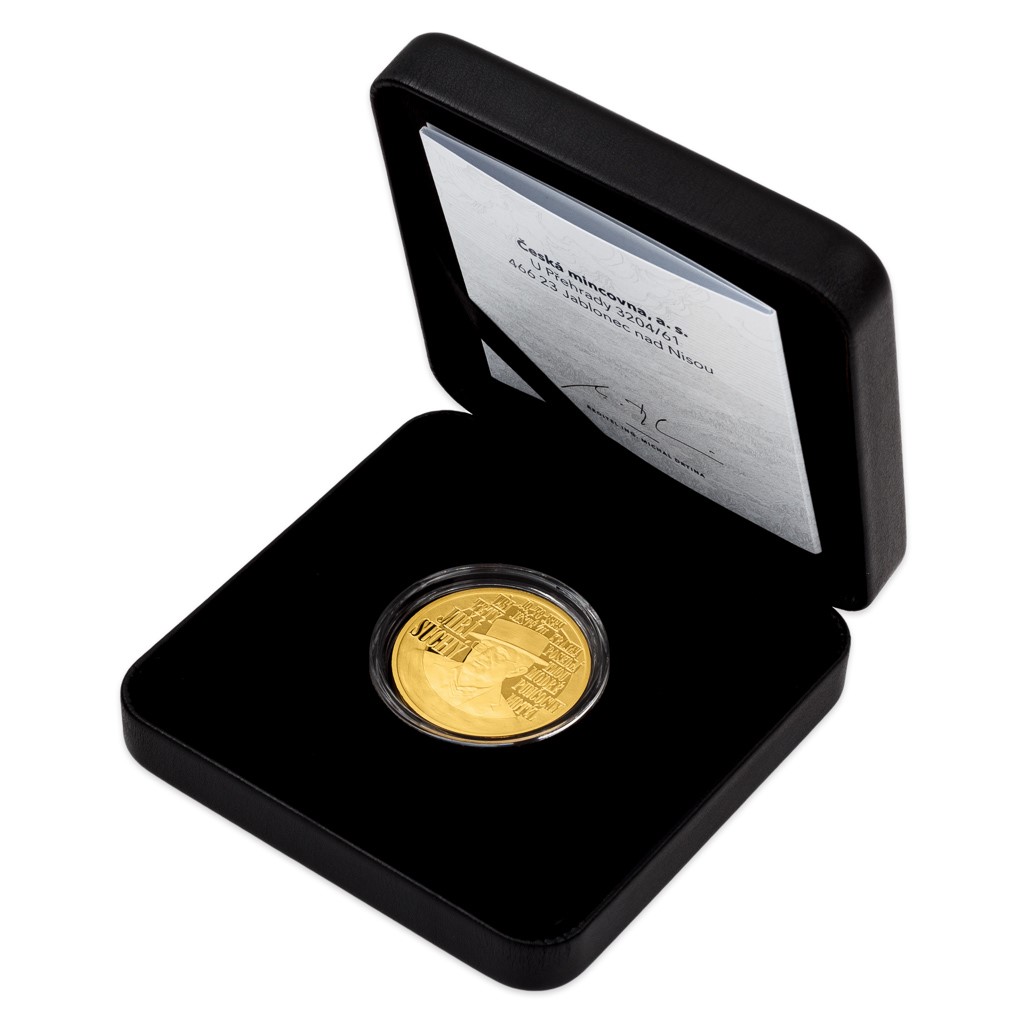 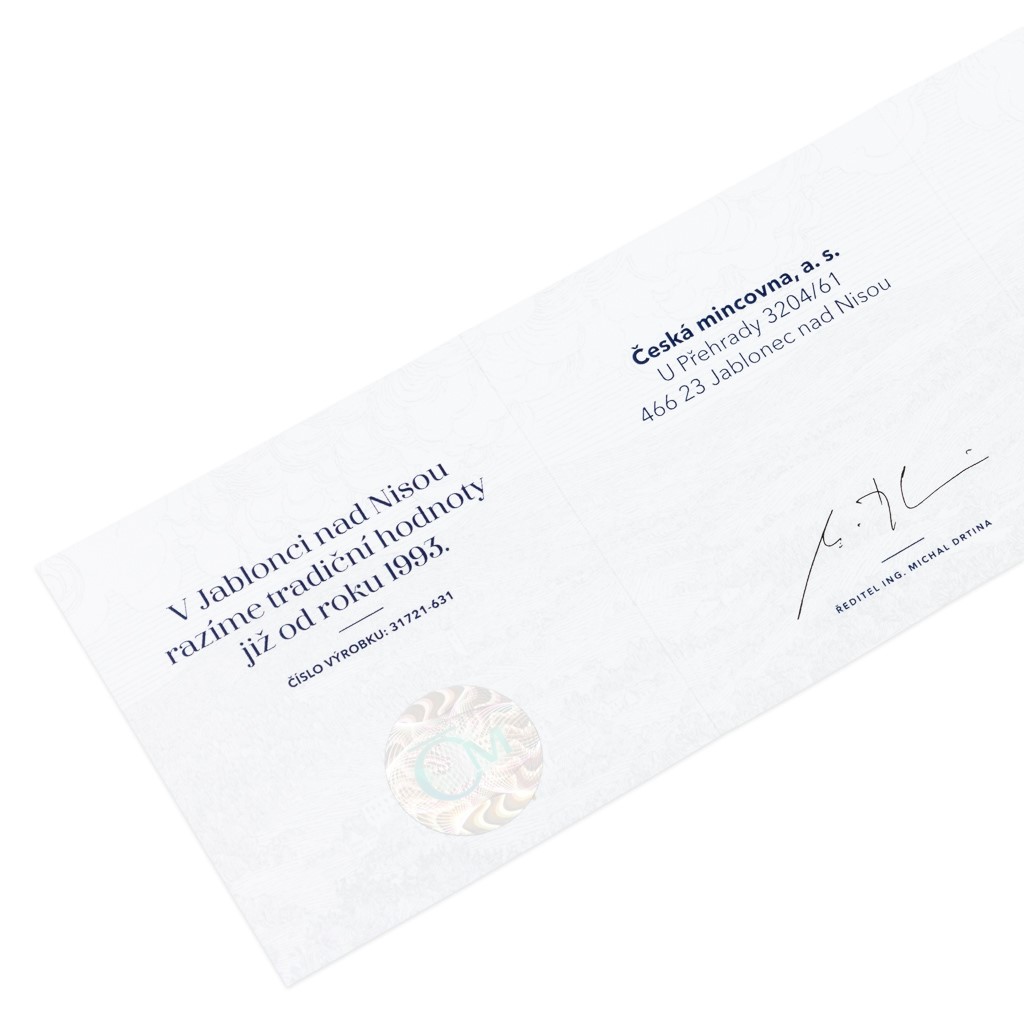 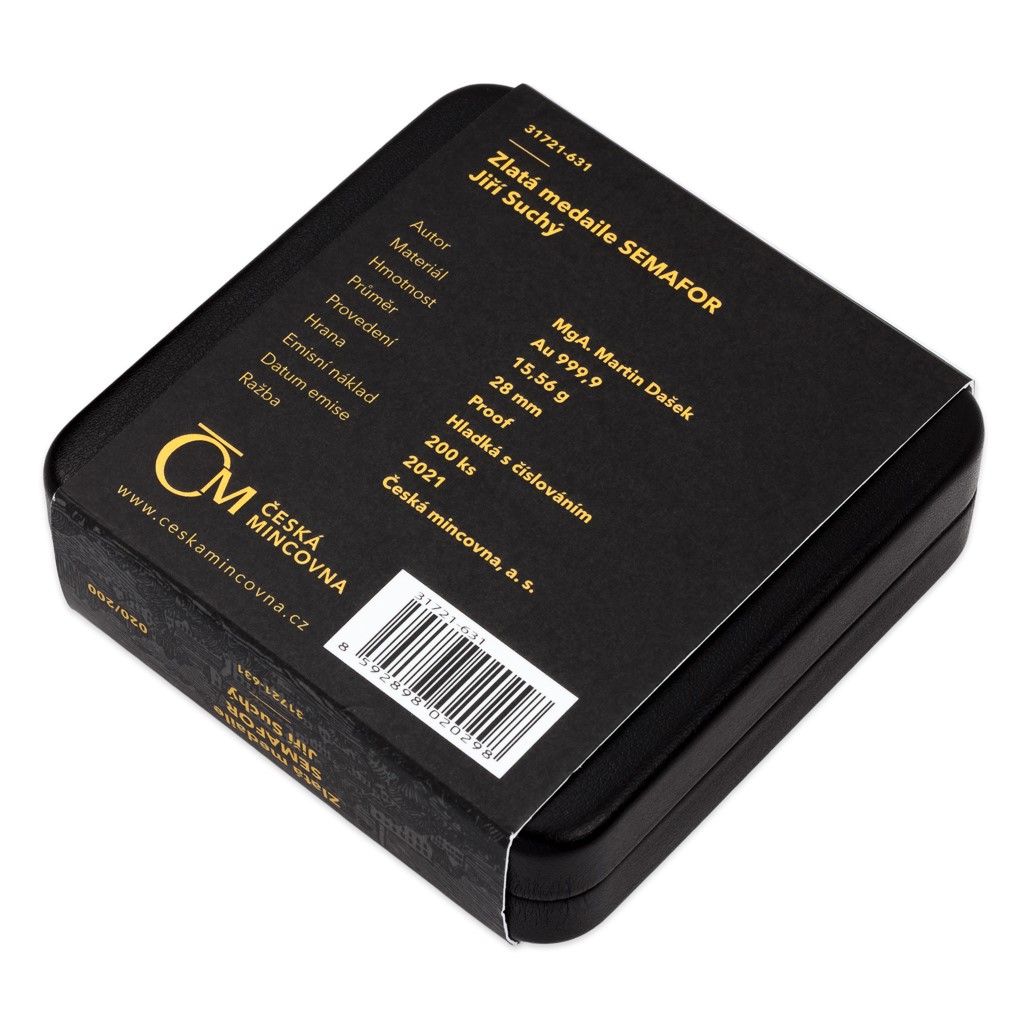 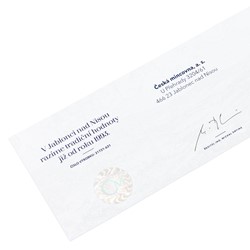 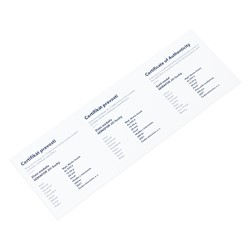 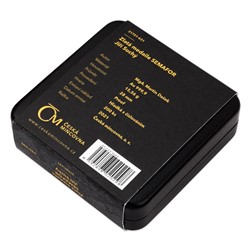