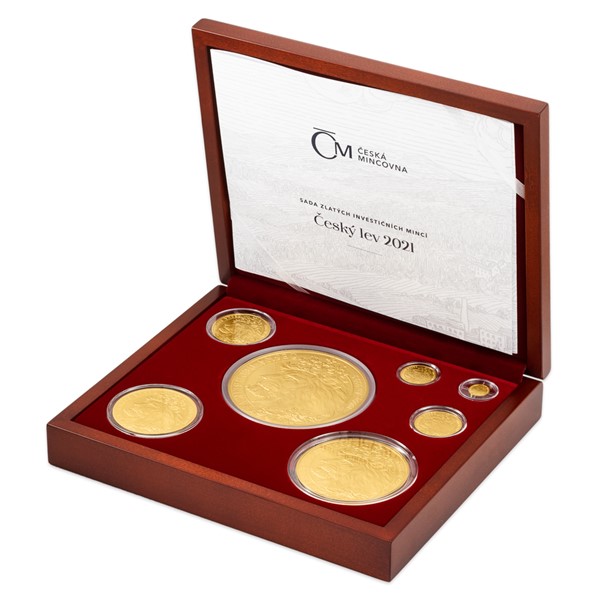 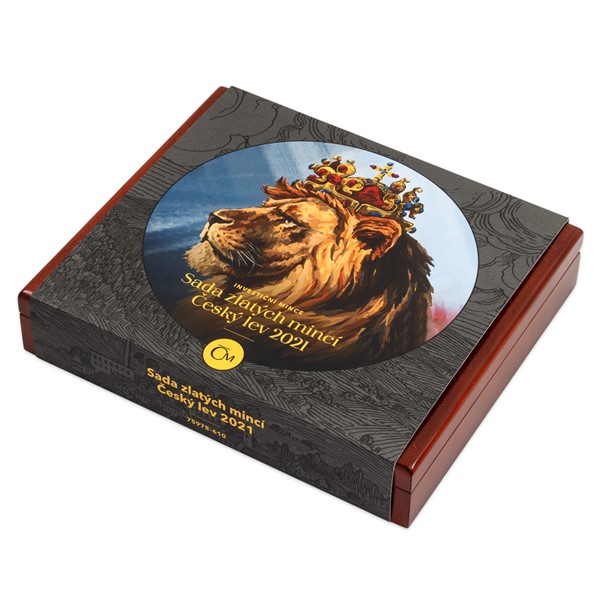 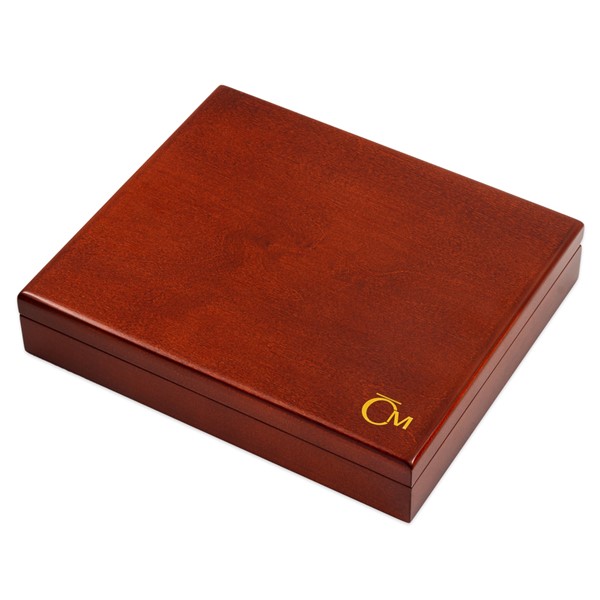 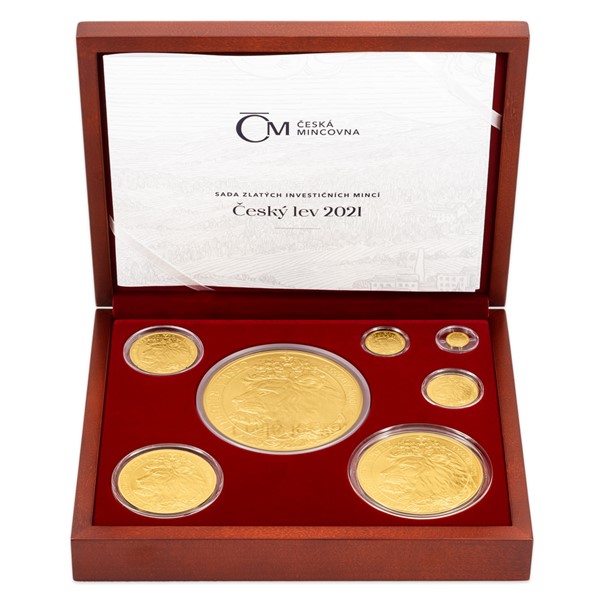 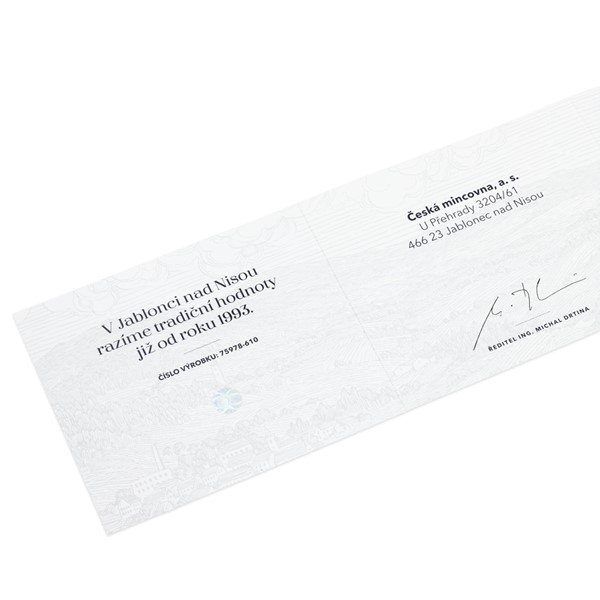 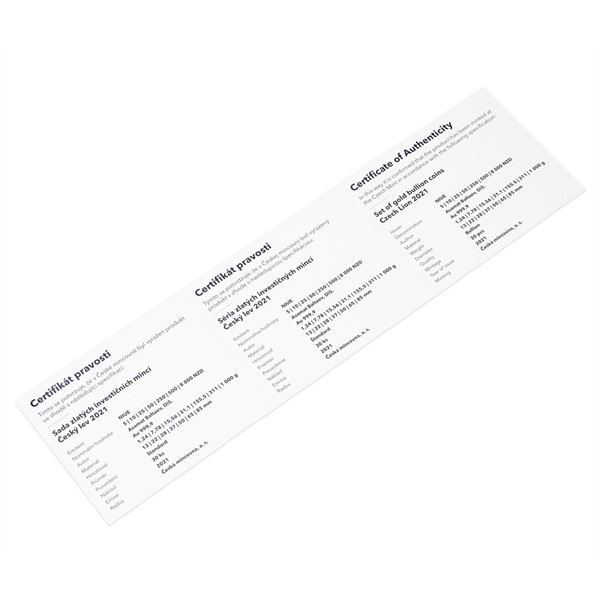 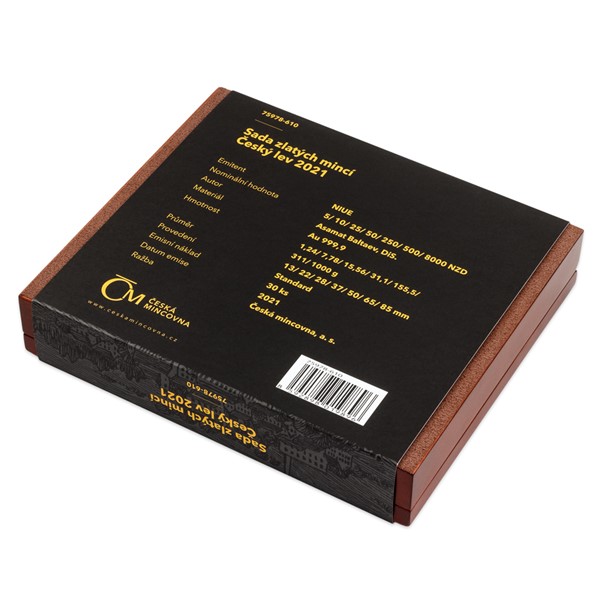 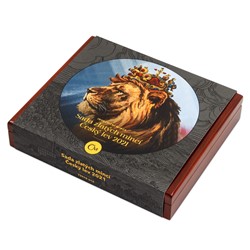 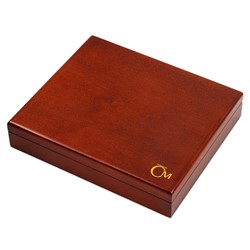 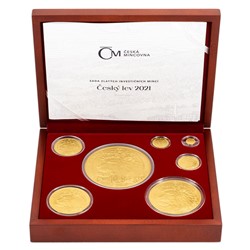 World bullion coins are often dedicated to the national symbols, therefore, the "Czech Lion", which is the first mintage of its kind intended for the Czech market, is not an exception. The complete set of seven gold coins of the Czech Mint consists of the following weights - 1/25, 1/4, 1/2, 1, 5 and 10 troy ounces and 1 kg.

All variants of the bullion coin were reworked in 2021, but the main idea remained. The reverse sides are dominated by the Czech lion in an untraditionally realistic processing with the St. Wenceslas Crown on its head. The obverse sides then bear an eagle on a shield, which is a synthesis of St. Wenceslas, Moravian and Silesian predators. The author of the relief is traditionally the medal maker Asamat Baltaev, DiS. Since the Czech Mint's coins are licensed by a foreign issuer, the island of Niue, their obverse sides bear its necessary attributes - the name and portrait of Queen Elizabeth II, the year of issue 2021 and nominal values of 5, 10, 25, 50, 250, 500 and 8000 DOLLARS (NZD). 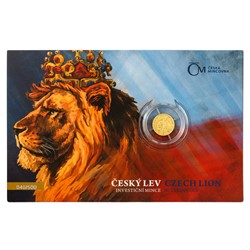 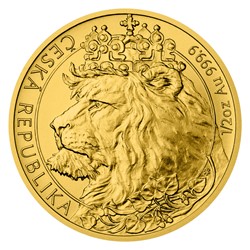 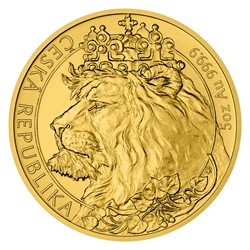 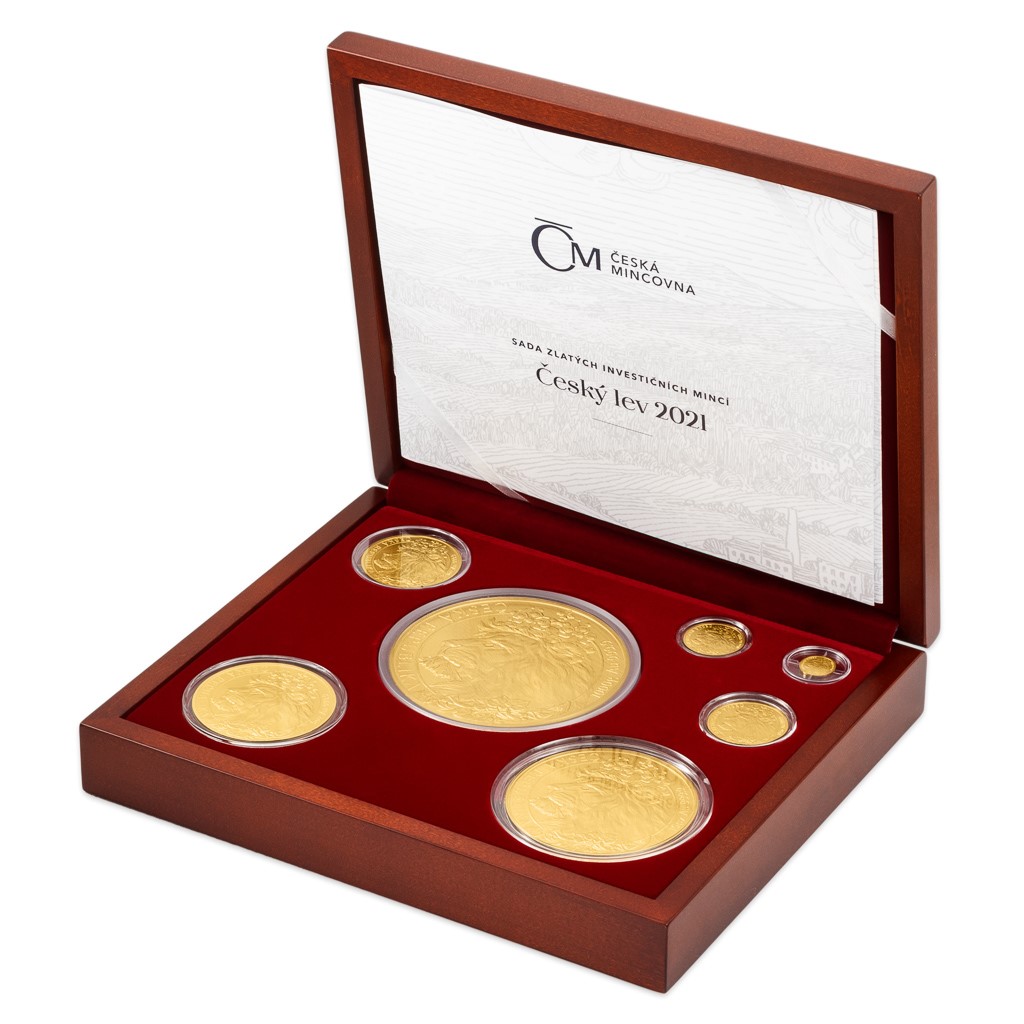 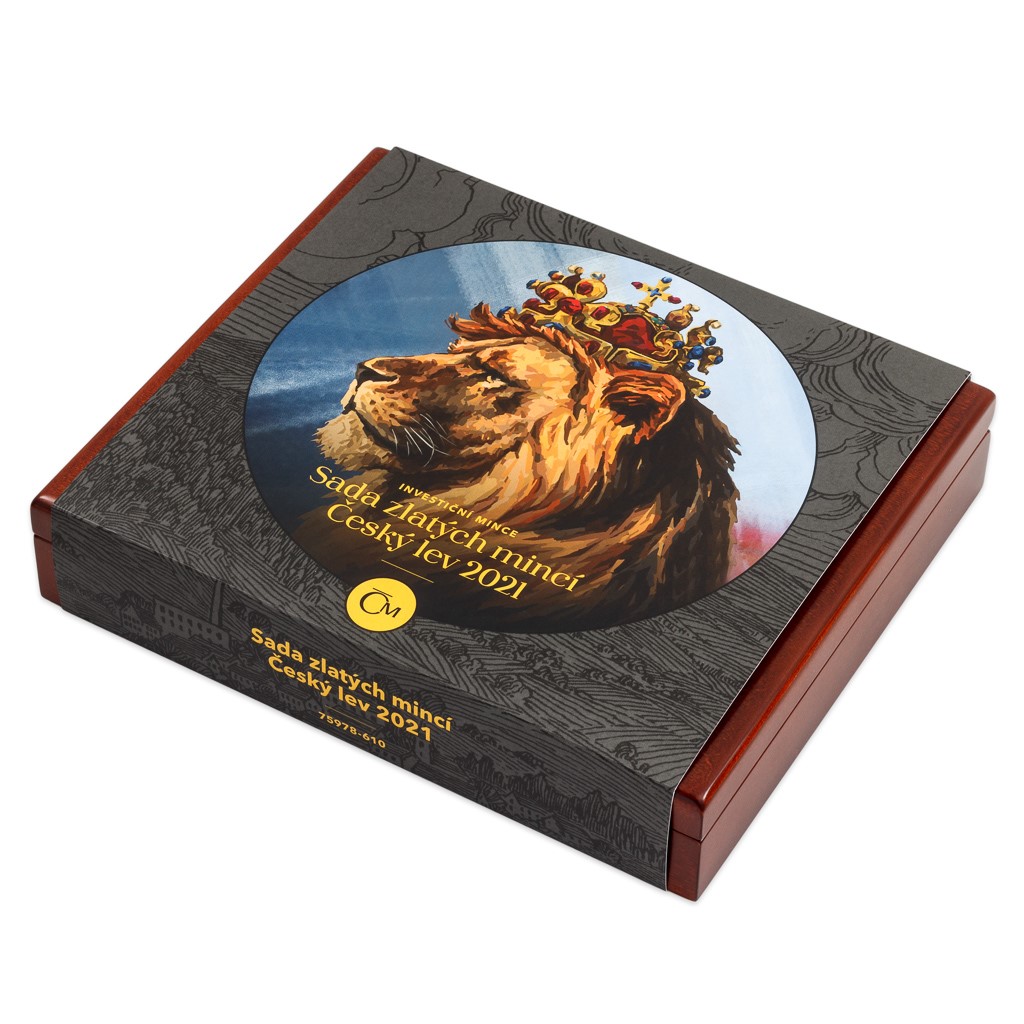 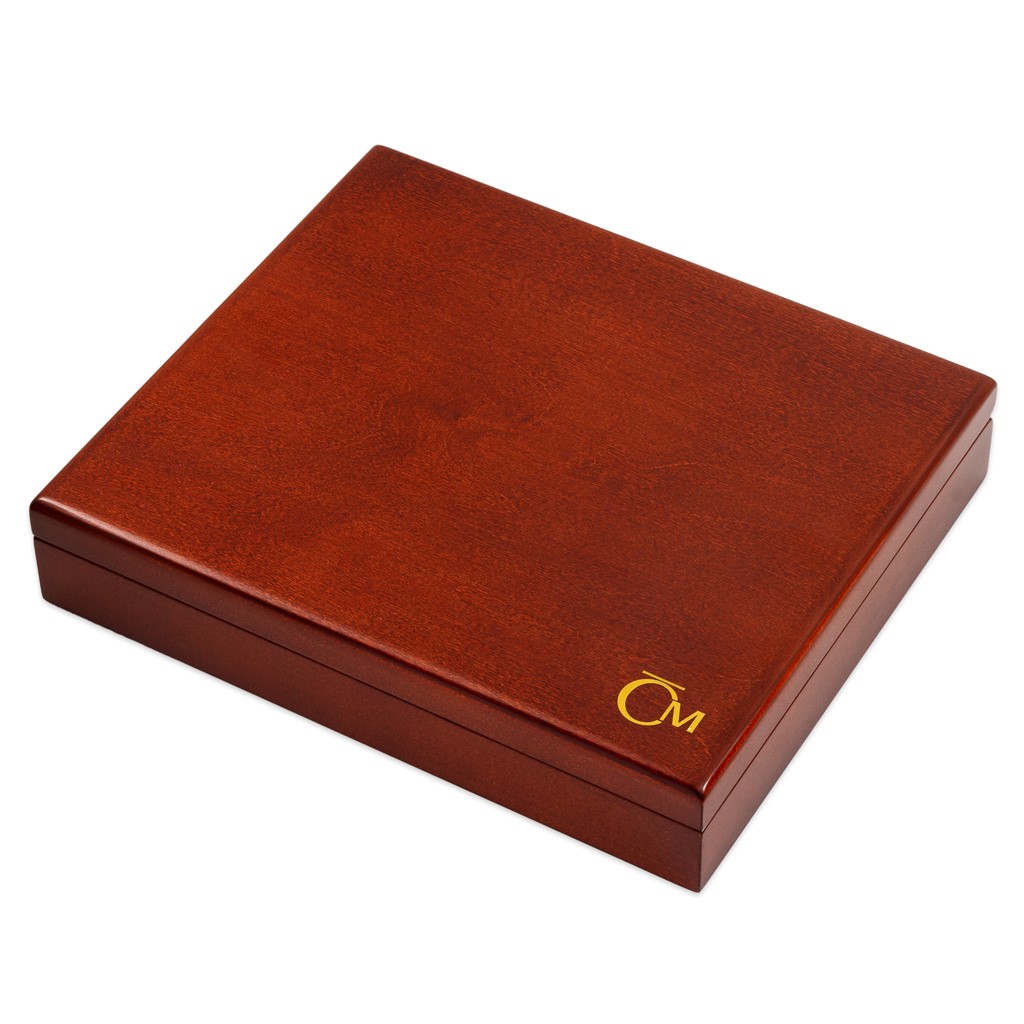 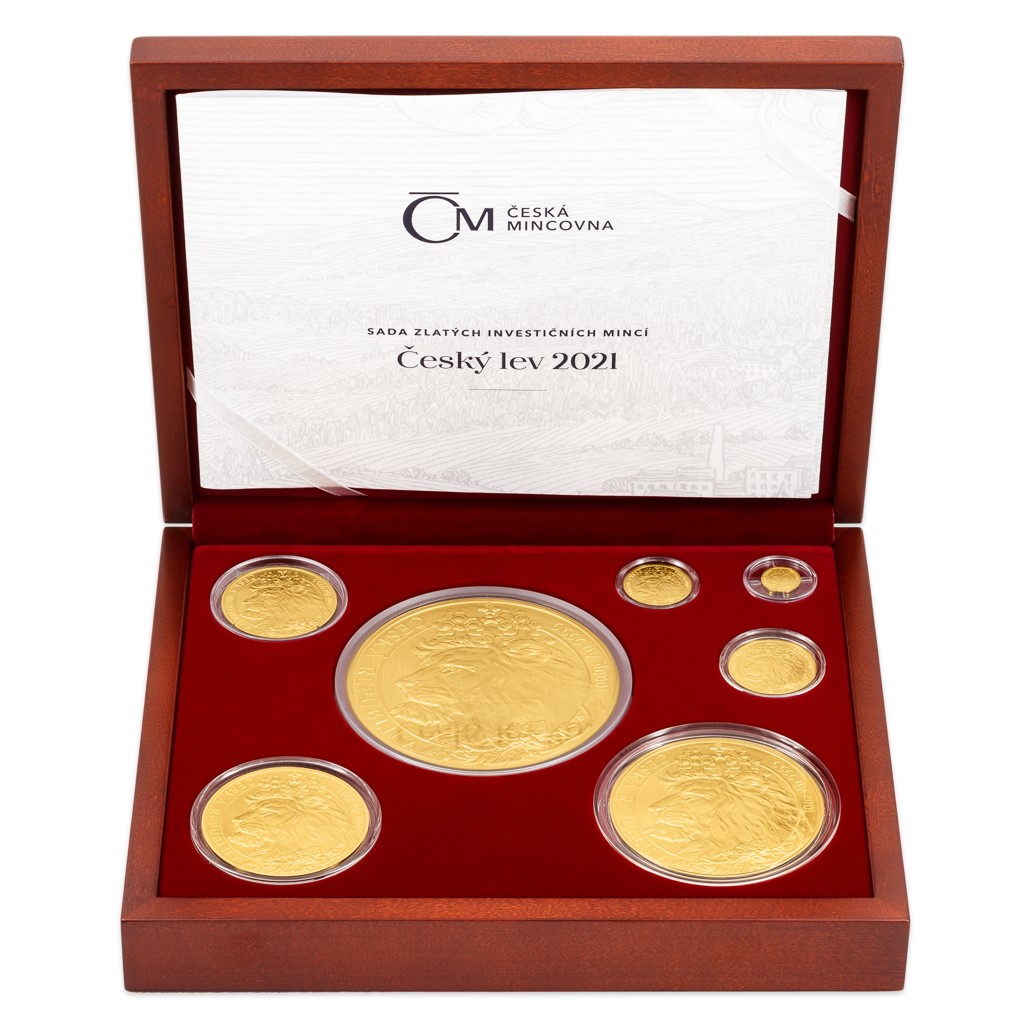 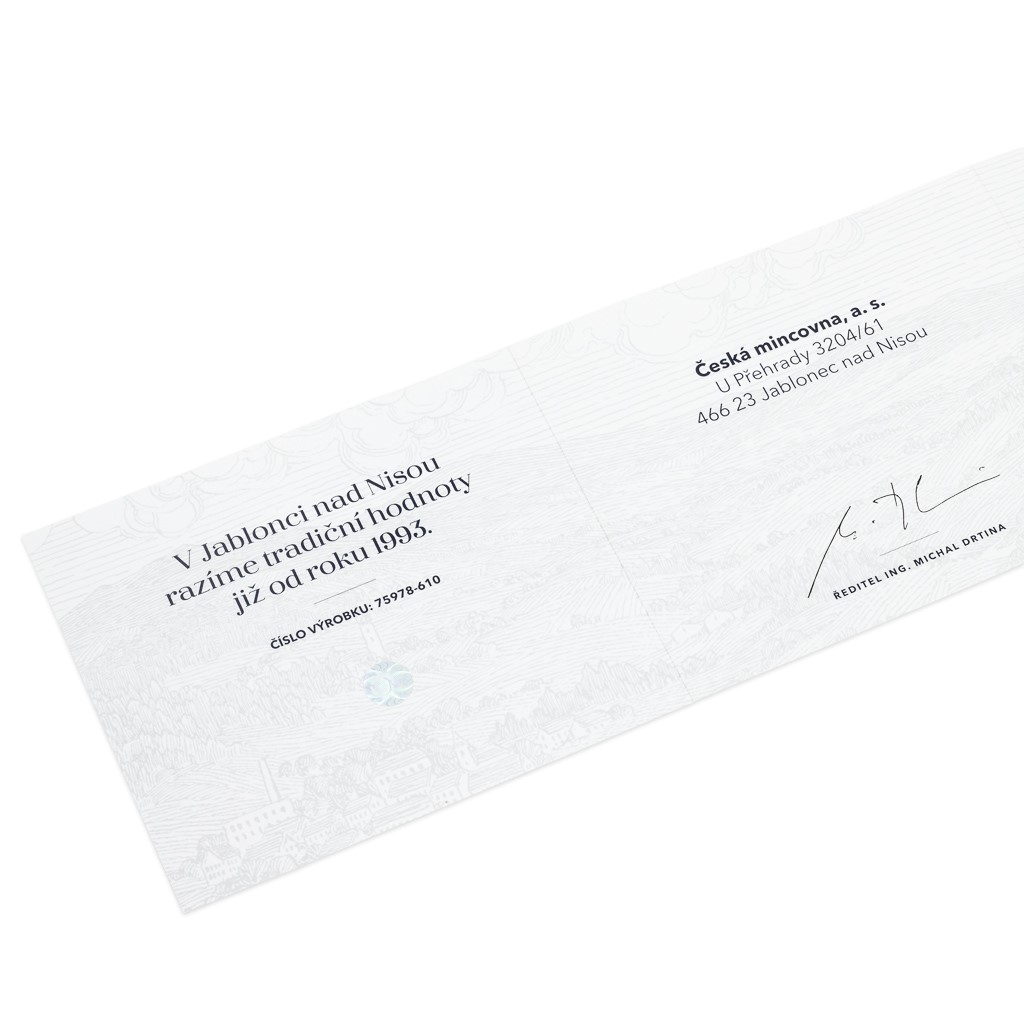 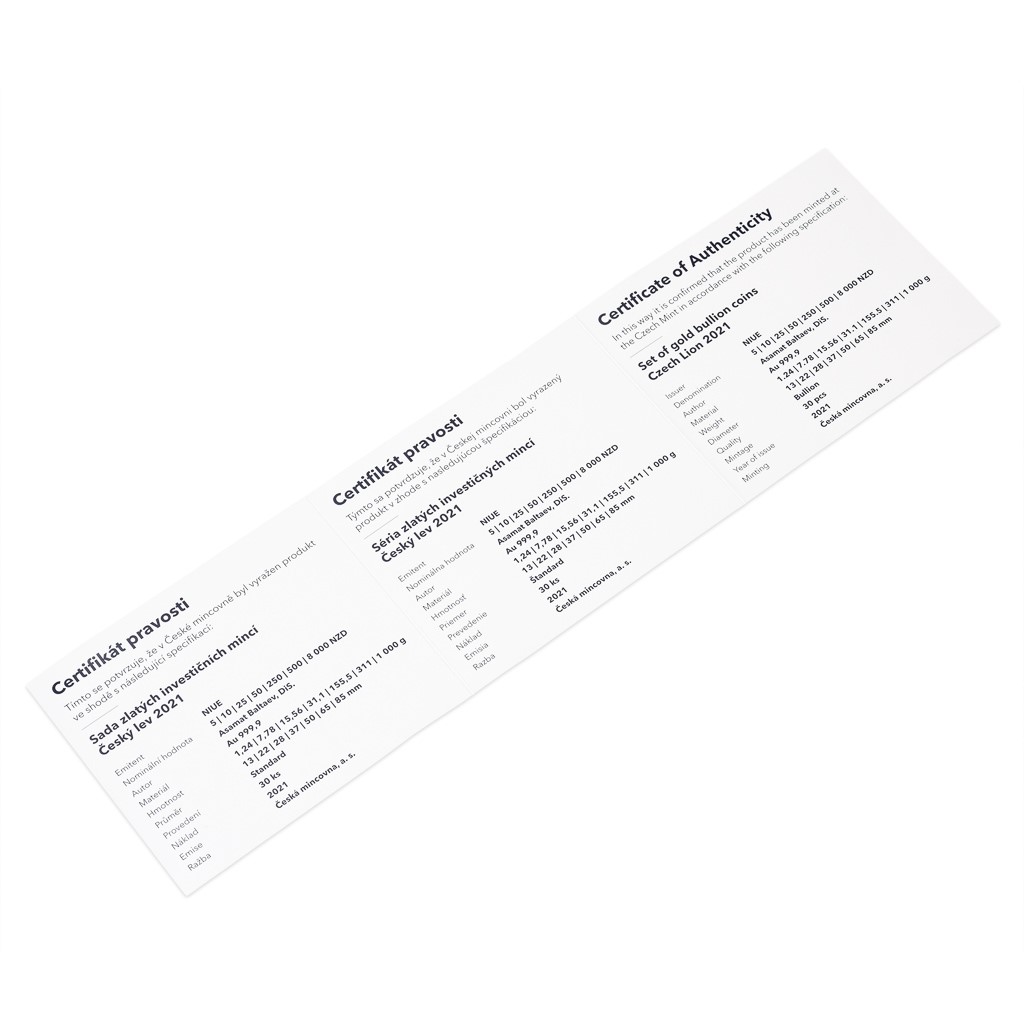 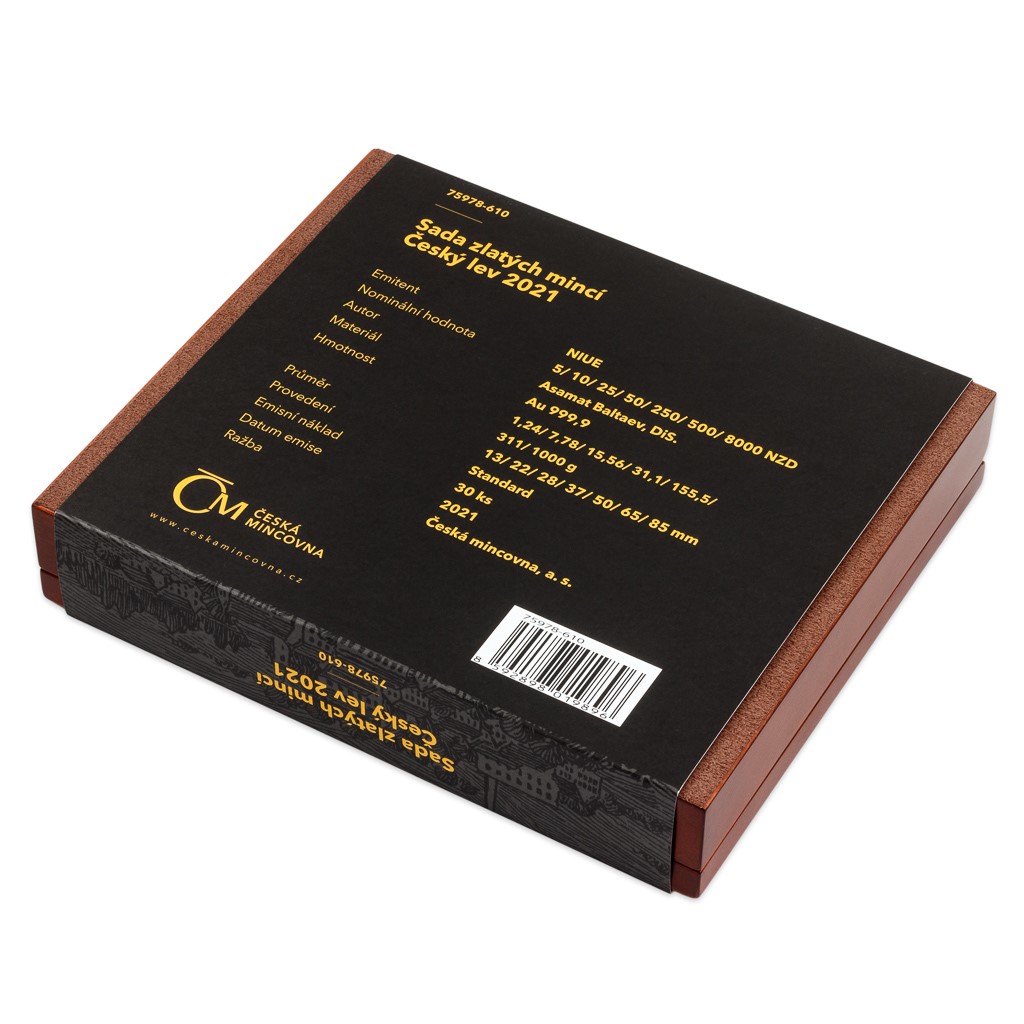 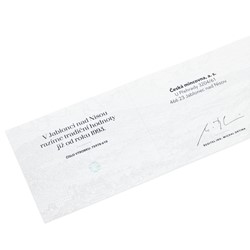 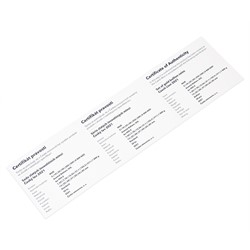 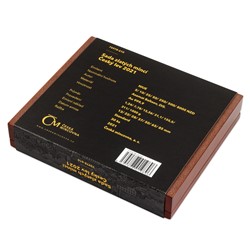