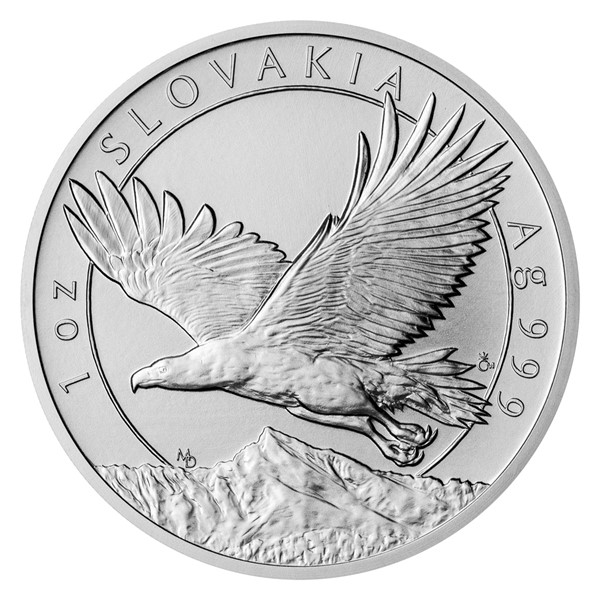 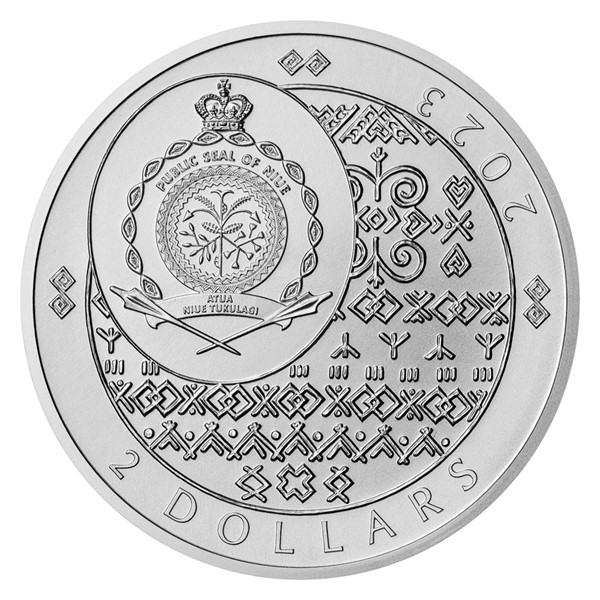 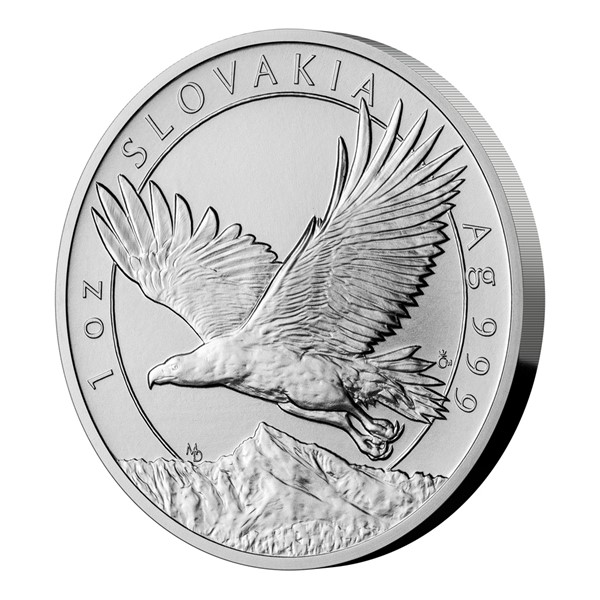 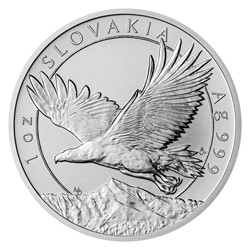 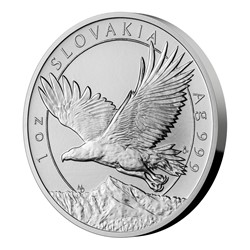 The world's bullion coins tend to be dedicated to strong national symbols and the "Eagle", the first of its kind to be minted for the Slovak market, is no exception. The weight of the Czech Mint's 2023 silver coin is one troy ounce.

The Slovaks have waited patiently for the opportunity for self-determination - like a bird of prey circling in the sky above the majestic Tatra Mountains, looking for its prey. It is no wonder that Slovak poets and revivalists of the 19th century regarded the eagle as a soulmate and that Ľudovít Štúr himself named the cultural supplement of the Slovak National Newspaper "Orol tatránski". Despite the unwilling attempts of the sovereign rulers, the Slovaks preserved their culture, language and character until they finally succeeded in winning their independence. The symbol of all they achieved was once again the eagle, which has always represented strength, victory, freedom and nobility, but also resurrection and new life. The bird of prey, which represents the Christian kingdom of heaven, also refers to Slovak religious tradition.

All variants of the bullion coin received a new relief in 2023, but the main idea has remained the same. The reverse side is dominated by the flying golden eagle, which is the lord of the Tatras, and below it rises the magnificent mountain peak Kriváň. The obverse side is then decorated with ornaments of the Čičmanský pattern that is a unique addition to Slovak folk architecture. As the licence to issue bullion coins of the Czech Mint is granted by the Pacific island of Niue, the obverse side bears its necessary elements - the national emblem, the nominal value of 2 DOLLARS (NZD) and the year of issue 2023. The elaborated relief is the work of the medal maker MgA. Martin Dašek.

Invest smartly, in style and without VAT! In our offer you can also find other variants of the bullion coin "Eagle" made of gold and silver. This allows you to easily regulate how much money you invest in precious metals.

The Czech Mint has extensive experience in the production of investment coins (bullion coins). The "Eagle" coin has been minted since 2020. Since 2017, it has also minted gold and silver coins called "Czech Lion", which are popular among investors not only in the Czech Republic and Slovakia, but also in Hungary, Germany, China, Hong Kong, South Korea, Canada and the United States. The largest online distributor of precious metals in the world has also requested them for its offer. One of the reasons why the Czech Mint's bullion coins have so quickly joined their famous global counterparts (such as the Austrian Wiener Philharmoniker, Canadian Maple Leaf, South African Krugerrand, American Eagle, Chinese Panda or Australian Kangaroo) is their low mintage. While bullion coins of foreign mints are minted in the millions, the issue limit of coins minted in the Czech Republic is calculated in hundreds or thousands. This fact increases the appreciation potential of the investment and adds a collector's dimension. Thanks to the artistic processing, the coins will also serve perfectly as an original and valuable gift - for graduation, for a wedding, to the birth of a child or just for fun... 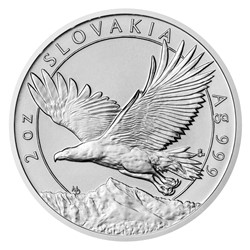 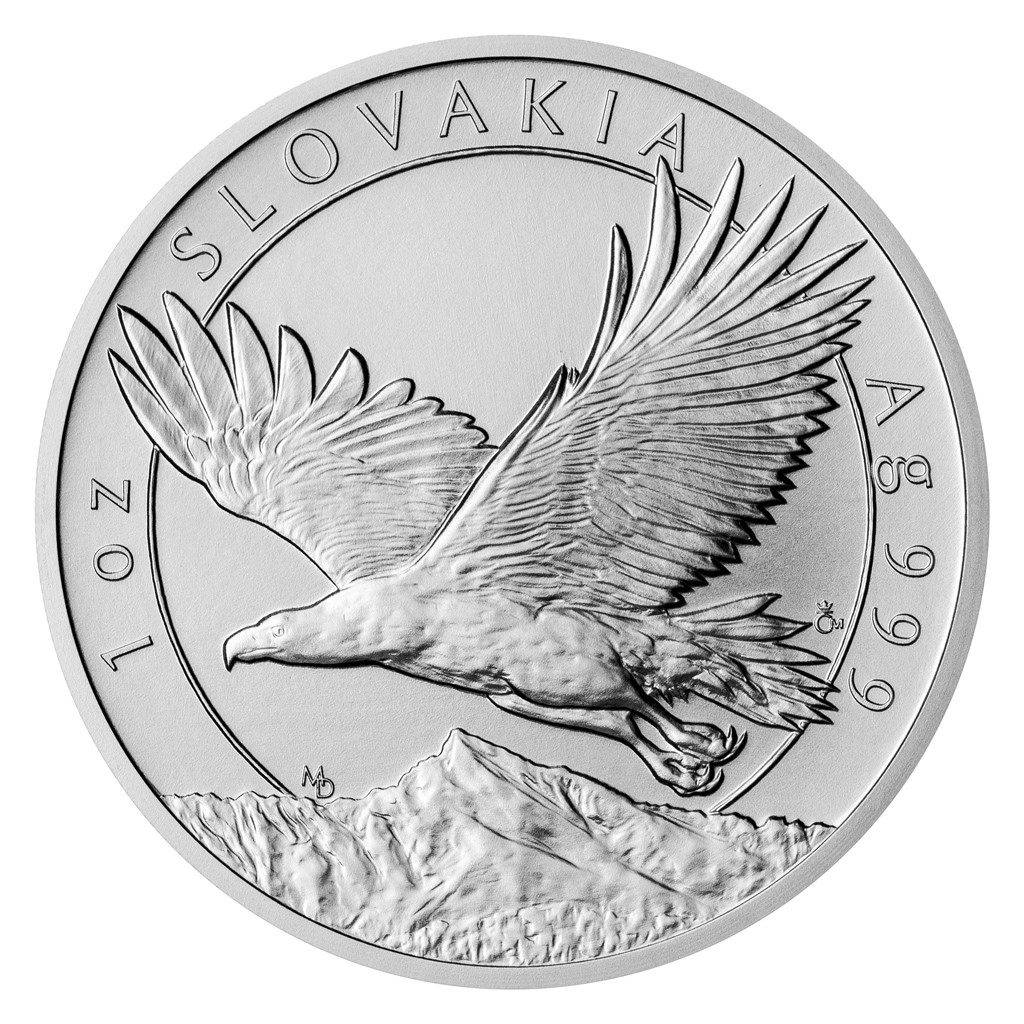 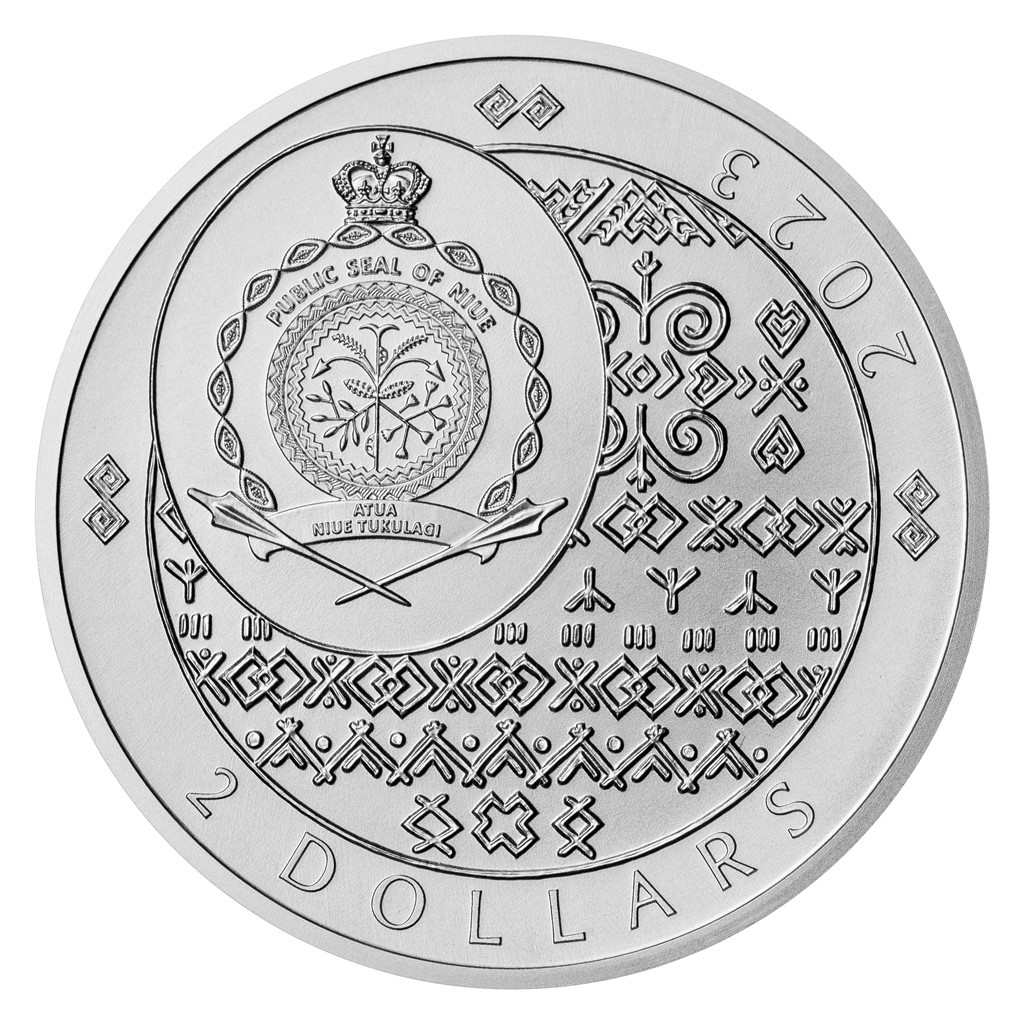 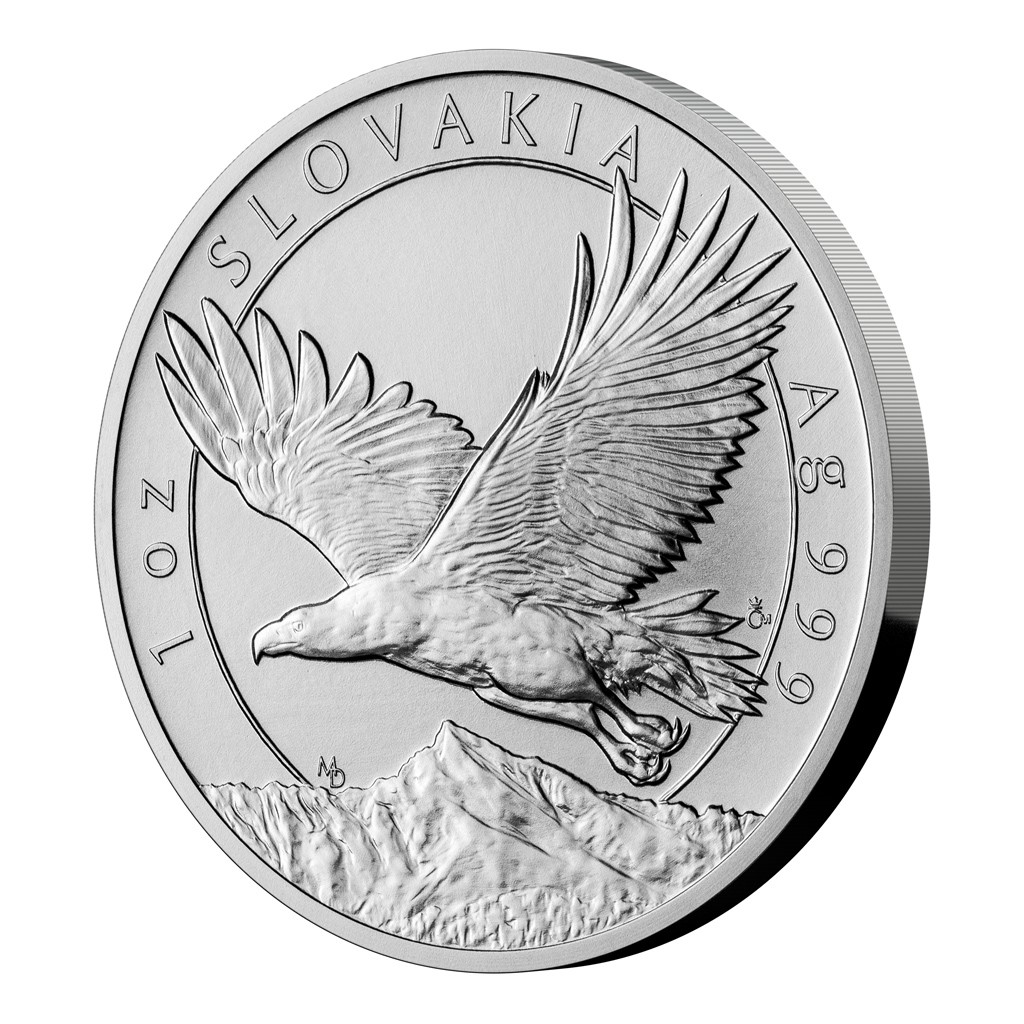