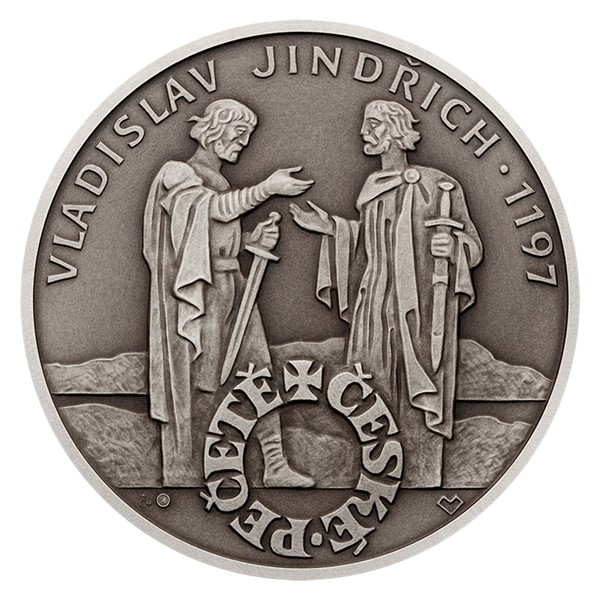 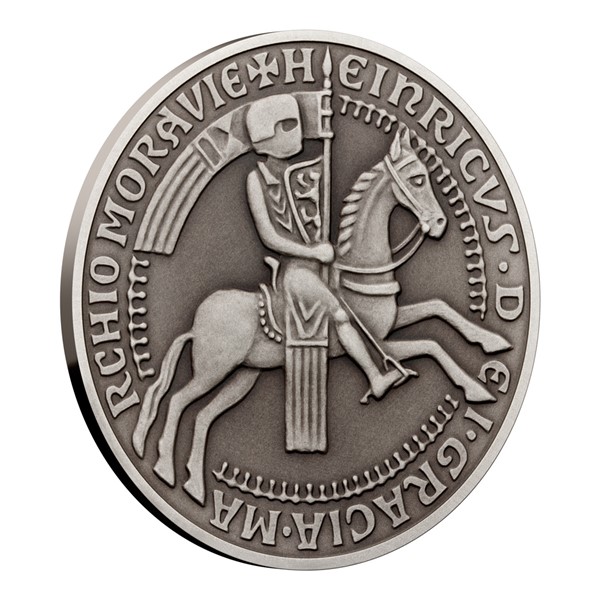 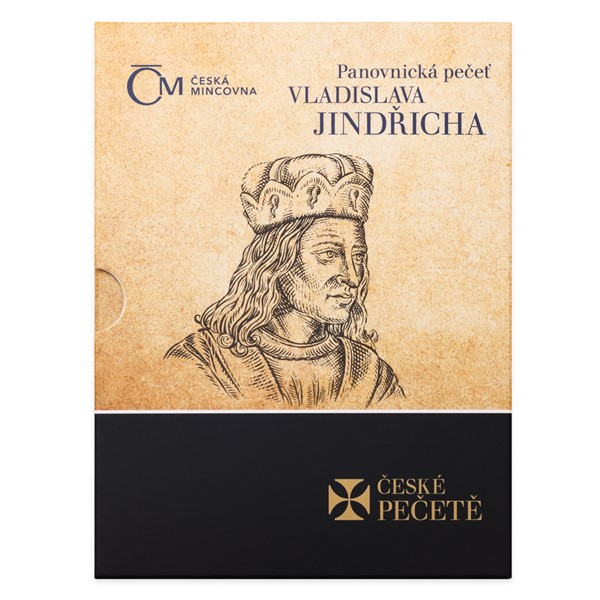 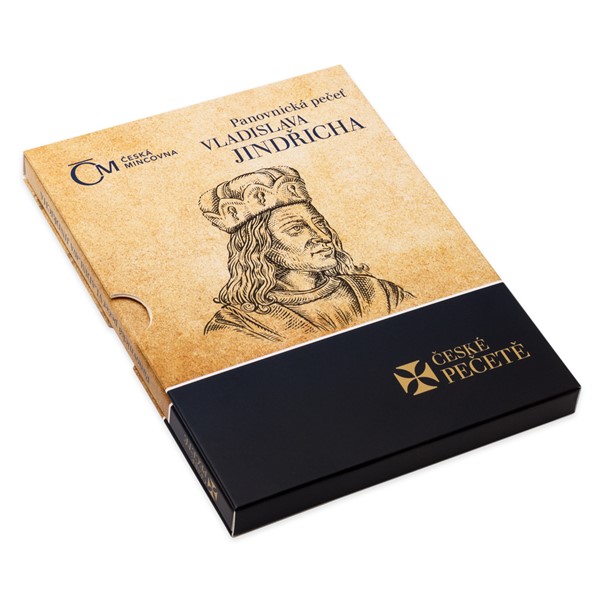 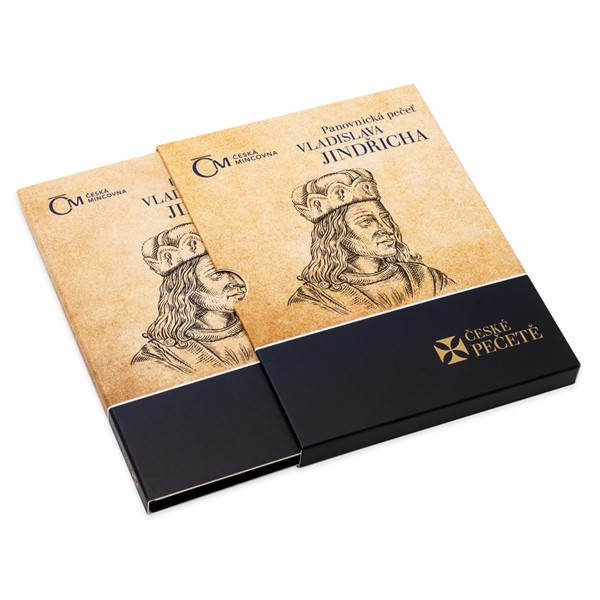 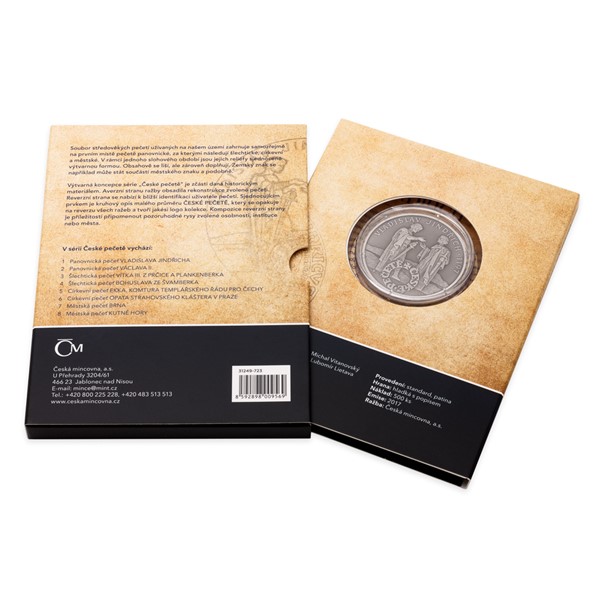 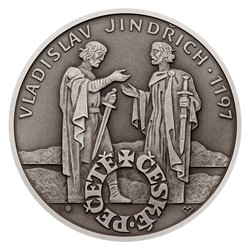 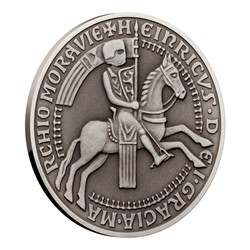 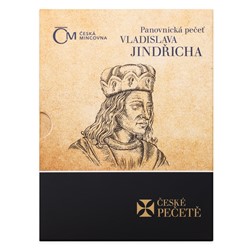 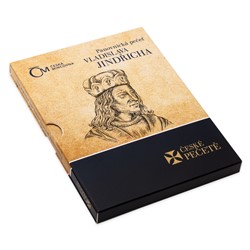 The new series of silver medals from the Czech Mint which are decorated with a patina, will lead you into the attractive world of sigillography, a science that deals with seals. The cycle will gradually introduce a number of unique brands used in the Middle Ages, while the first issue belongs to Vladislav Jindřich.

The name of Vladislav Jindřich, the brother of Přemysl Otakar, does not belong to the brightest in Czech history. However, it is necessary to add that wrongfully. At a time when the Prussian family had been battling a murderous confrontation for several decades, he decided to stop the power struggles. When he stood near Prague with his army against his brother in 1197, he did not attack. On the contrary, he offered Přemysl Otakar an olive branchlet and gave him power over the country. A remarkable gesture that has ensured peace and prosperity for future generations is unparalleled in world history and should therefore never be forgotten.

The obverse side of the medal, which was made by the academic sculptor Michal Vitanovsky, commemorates the conclusion of peace among the Premyslid dynasty. The scene on which the brothers put down their swords and hand their hands is supplemented by an inscription of VLADISLAV JINDŘICH - 1197 and a mark with the inscription CZECH SEAL, which pervades the whole series. The reverse side depicts the period seal, dominated by a knight whose equipment corresponds to the end of the 12th century. What is so extraordinary? "The lion in the shield of the rider on the seal of Prince Vladislav Jindrich is considered the first display of this heraldic animal in our country," explains the medal maker.

In the eight-part series that looks at our ancient history in an original way, you can look forward to one royal seal, two noble seals, two ecclesiastical seals and two city seals. Each of them is stored in an epic packaging with illustrations and the author's words. 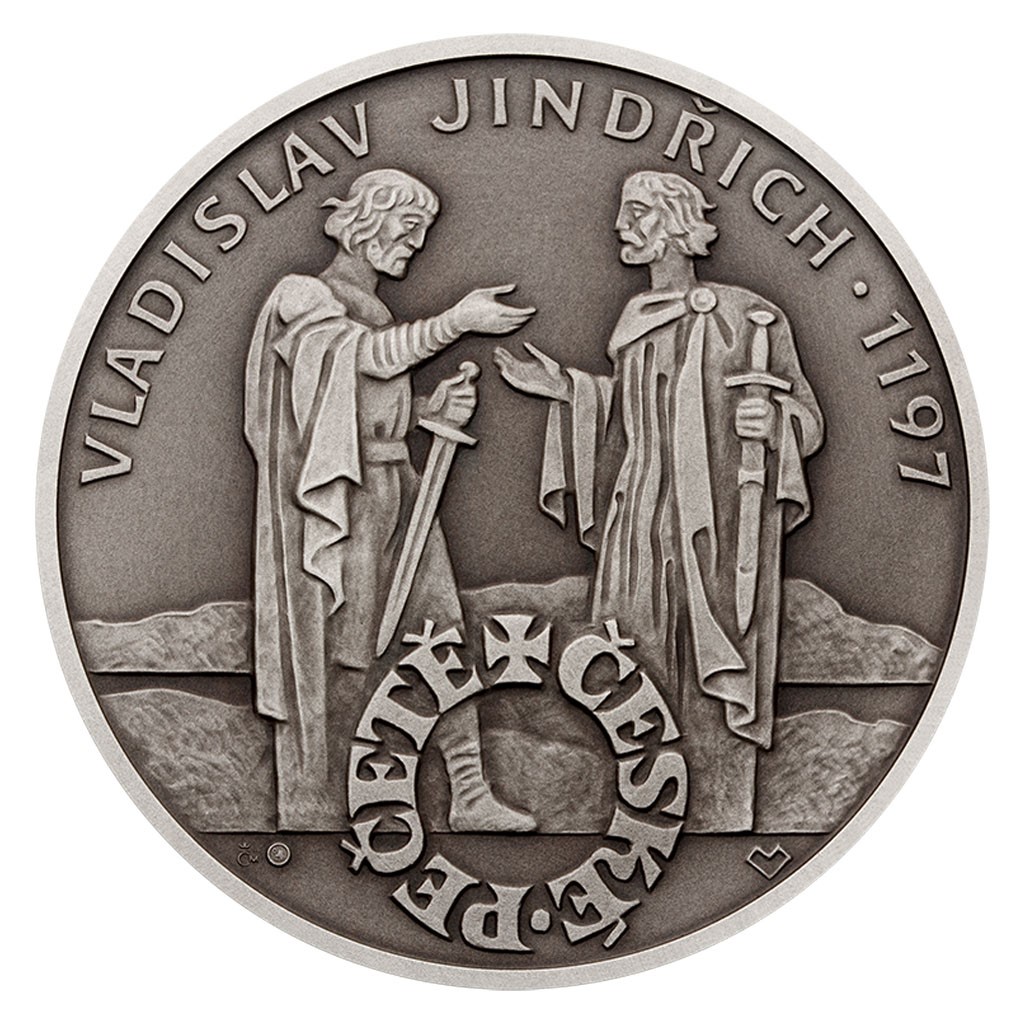 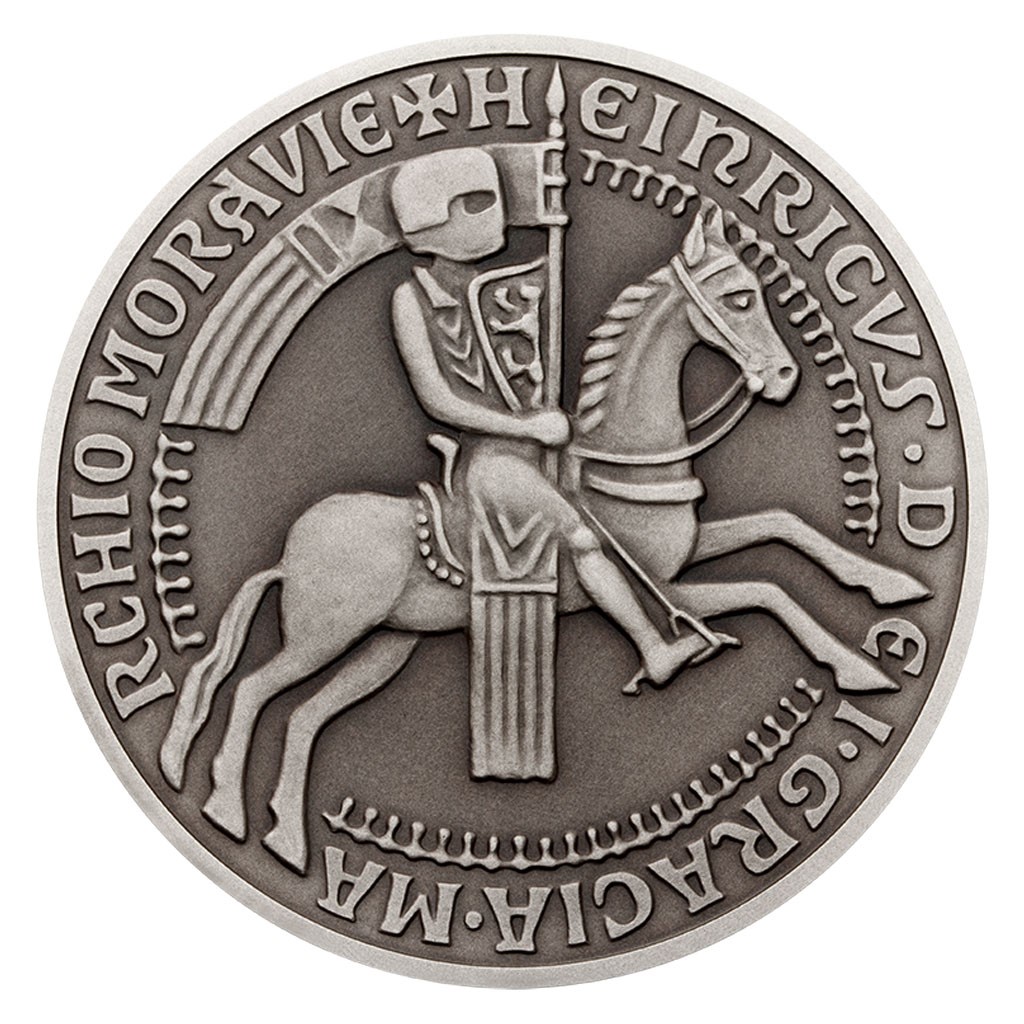 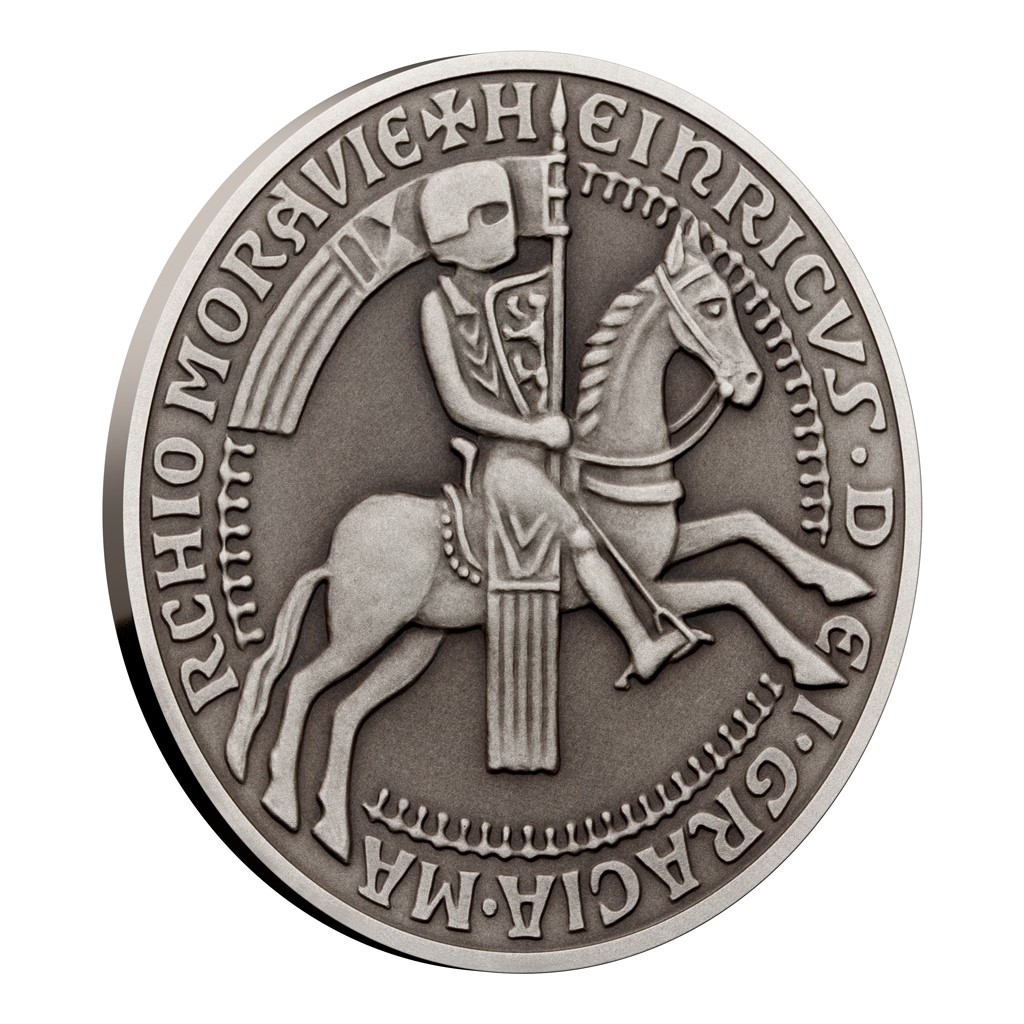 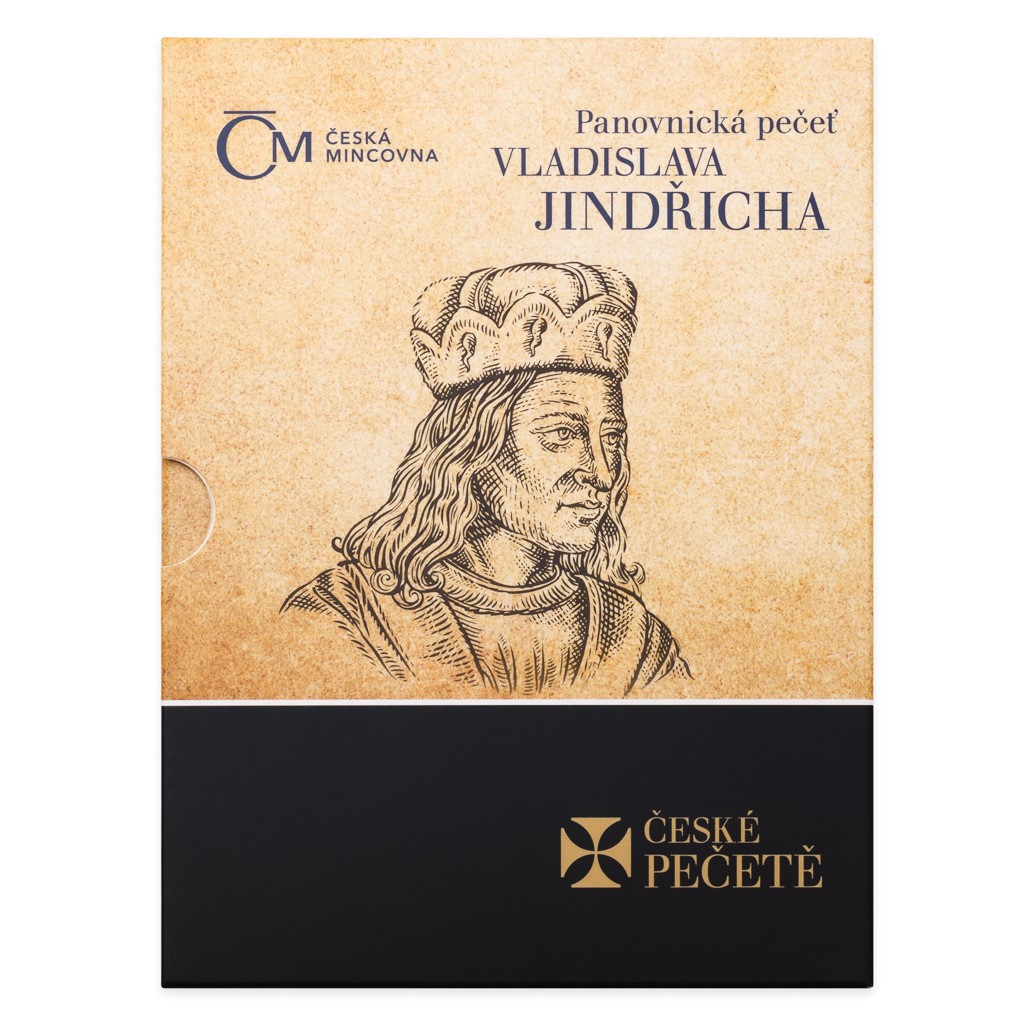 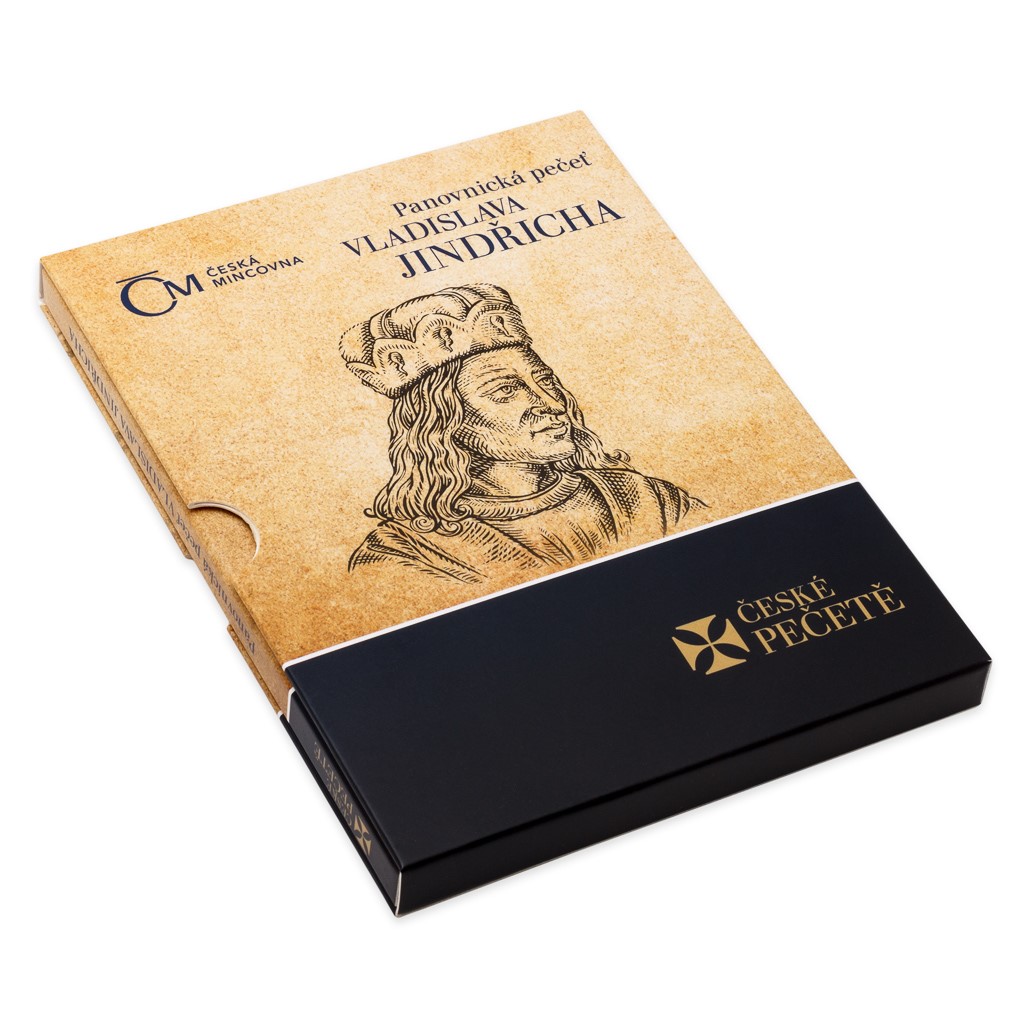 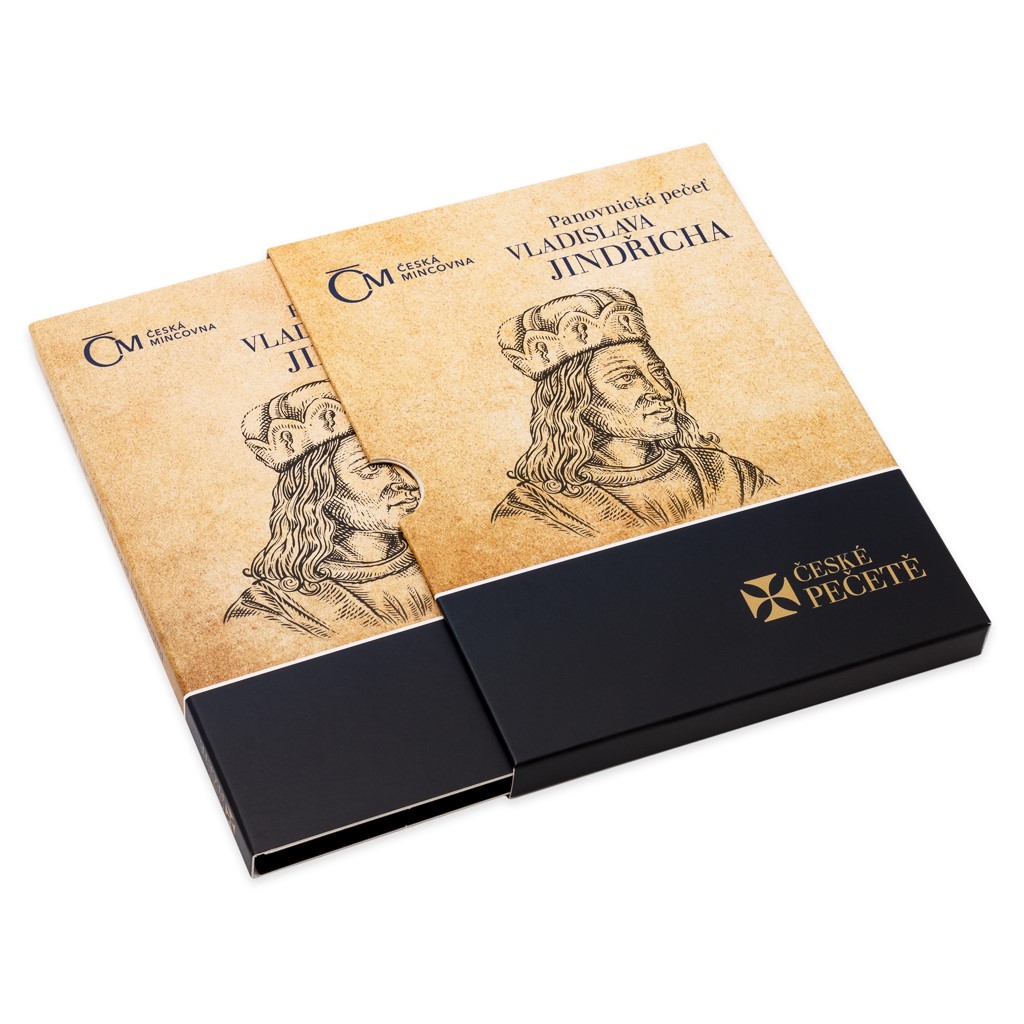 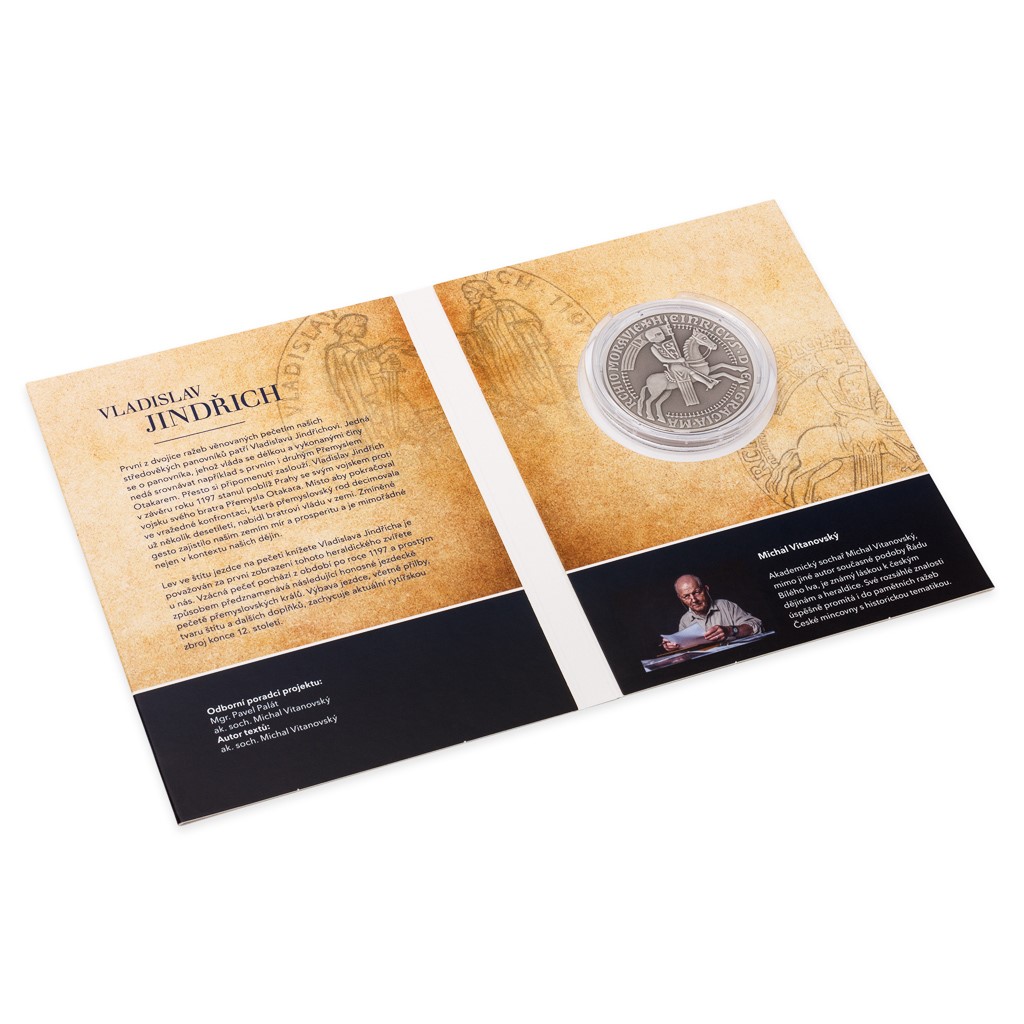 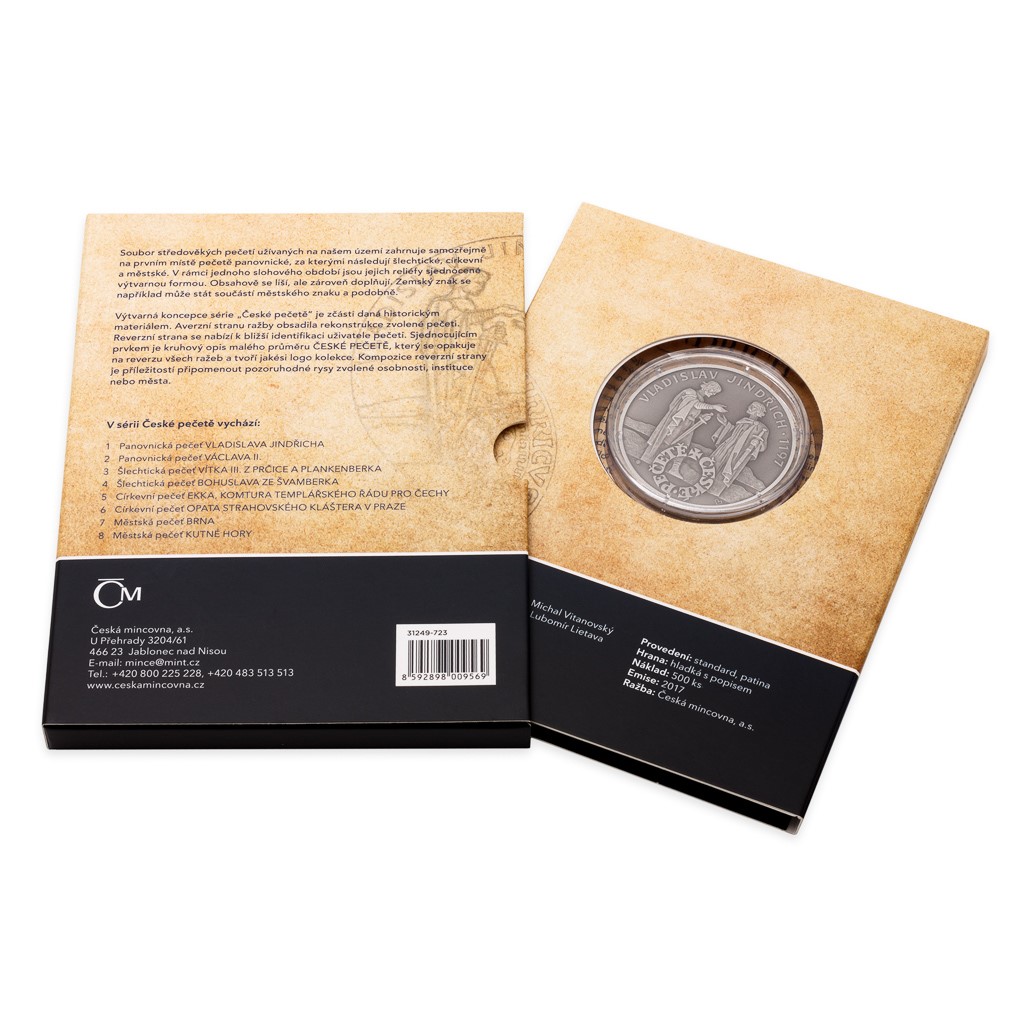 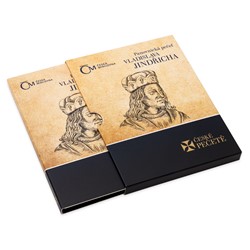 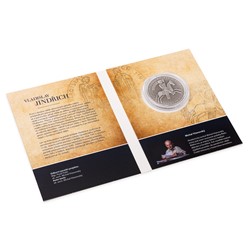 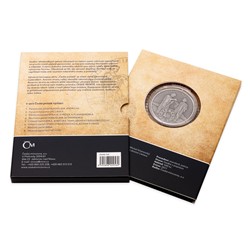