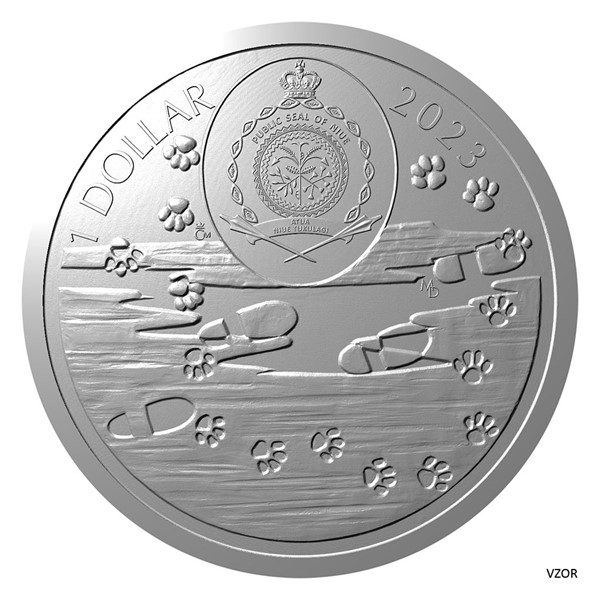 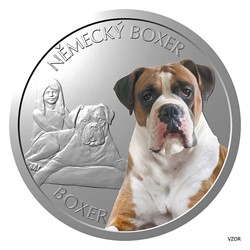 The Czech Mint dedicated the ninth silver coin from the Dog Breeds series to the German Boxer.

In the Middle Ages, the dog breed known as the Brabant Bullhound was popular among hunters. They used it to hunt larger animals such as pigs, deer, but also bears. The characteristic feature of the Bullhound was its wide jaws with a lower overbite. Thanks to its powerful mouth, it was able to bite firmly into the hunted prey and hold it in place until the arrival of its master, who struck it down. The hunters had to be careful, however, because the bullhound's cunning and aggression were dangerous to humans. It is hard to imagine that this creature was a direct ancestor of the German Boxer, which is synonymous with the family dog. The change in nature was brought about by the advent of firearms, which completely changed the way we hunt. The bullhound was made redundant, and its crossbreeding with other breeds - the bulldog and the Great Dane - produced a dog that remained muscular and fearless, but at the same time calm and composed, with a holy patience and never attacking without reason. During the First World War, Boxers became military dogs - they searched for the wounded among the fallen, carried messages and guarded the trenches. After World War II, soldiers returning home from Germany spread them around the world. Today, they are popular pets who love their family - especially children.

The reverse side of the coin, which is the work of medal maker MgA. Martin Dašek, bears two depictions of the boxer. The first one is coloured, thus emphasizing the brindle coat. The second, which is embossed, presents the dog together with a little girl. The composition is supplemented with the Czech-English inscription NĚMECKÝ BOXER – BOXER. As the coins of the Czech Mint are issued with the foreign licence of the island of Niue, they bear on the obverse side its national emblem, the nominal value of 1 DOLLAR (NZD) and the year of issue 2023. These attributes are supplemented with a series of footprints - human and canine.

All twelve coins from the Dog Breeds series can be stored in a collector's book that is also offered by the Czech Mint. 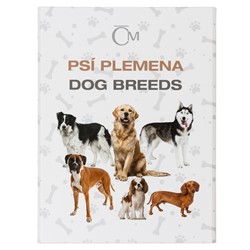 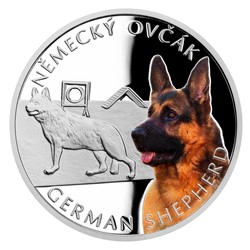 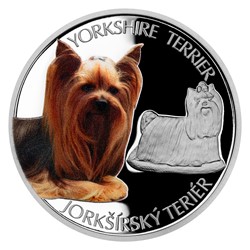 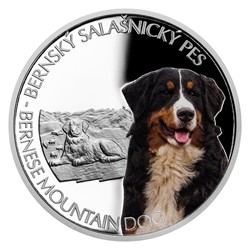 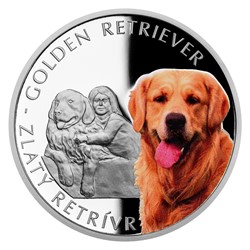 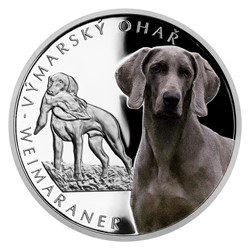 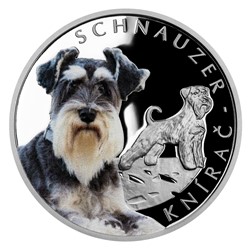 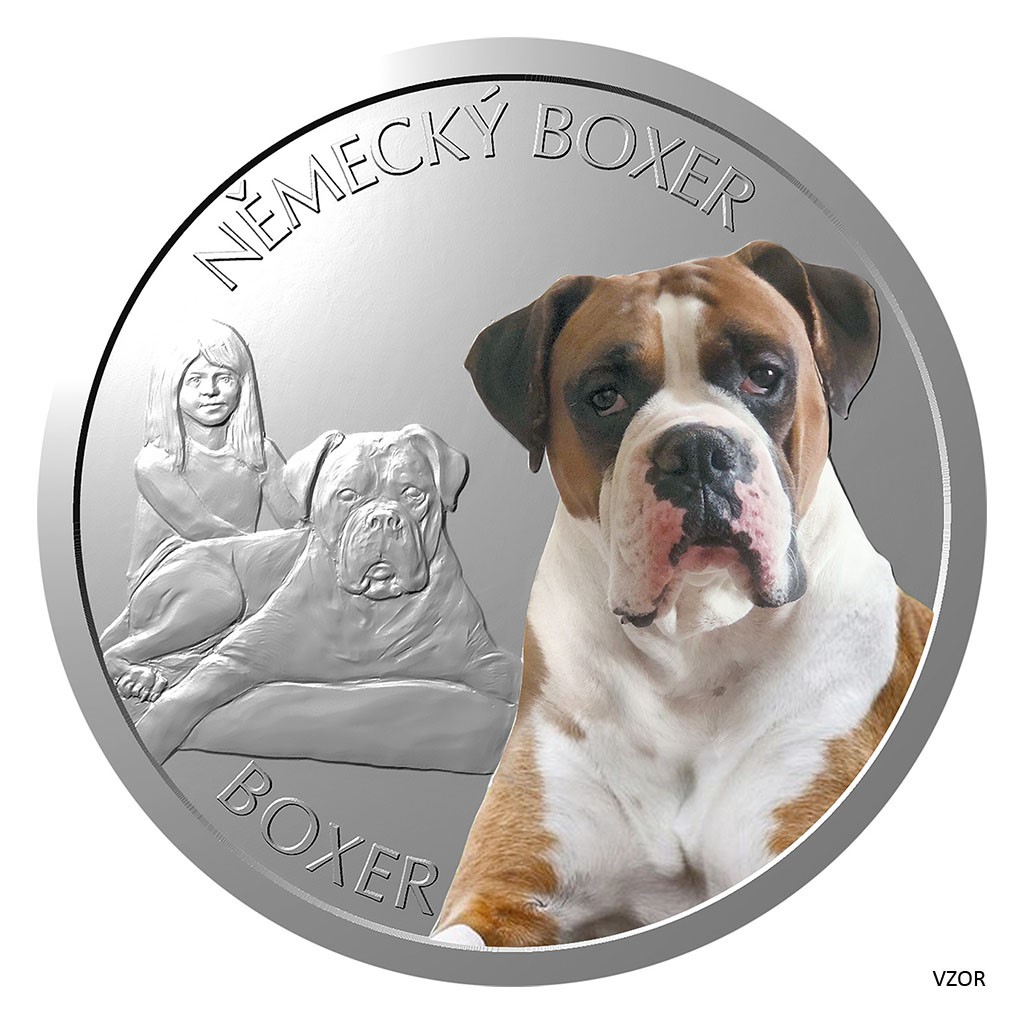 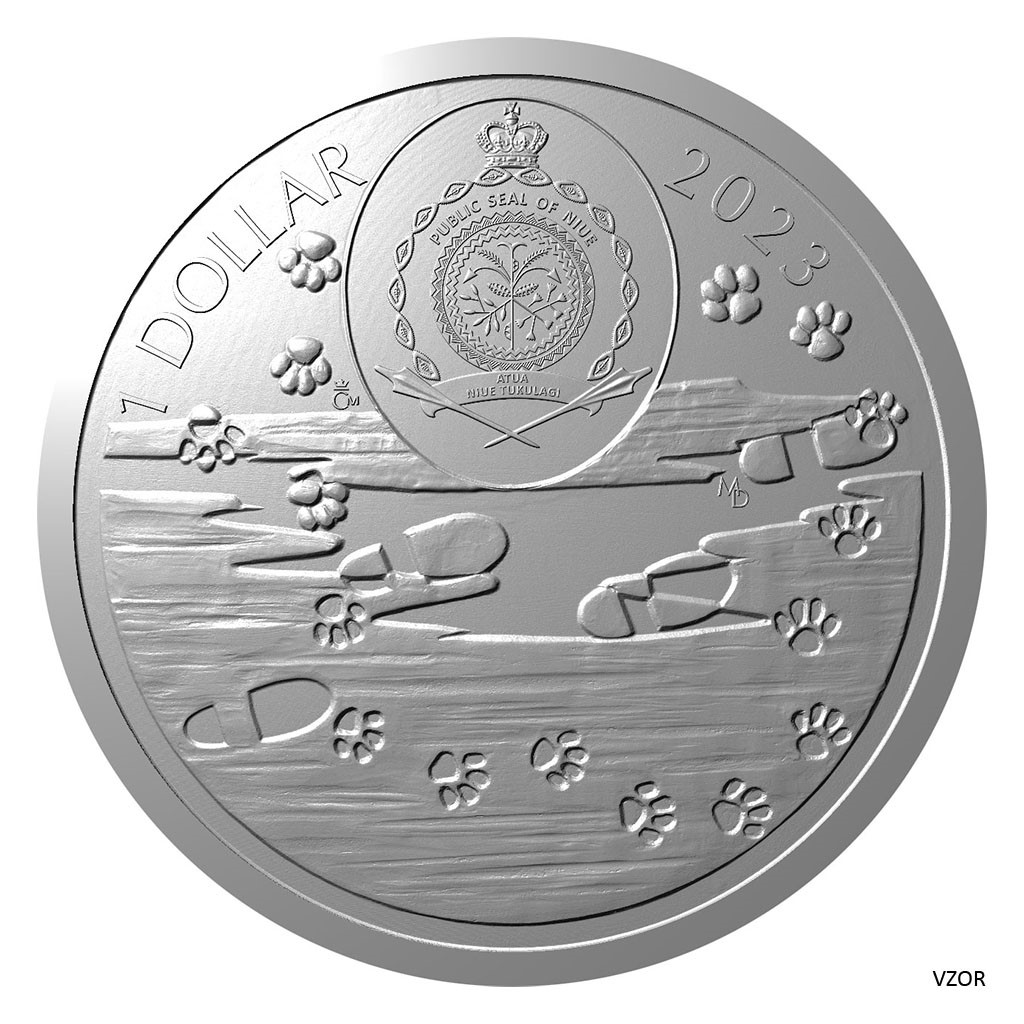