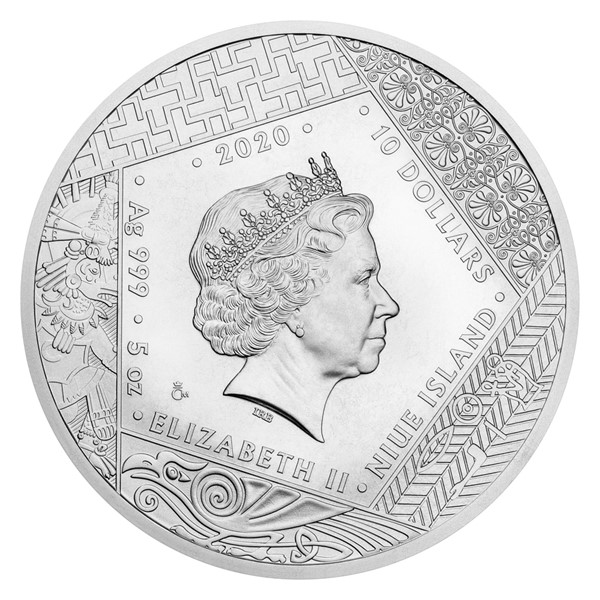 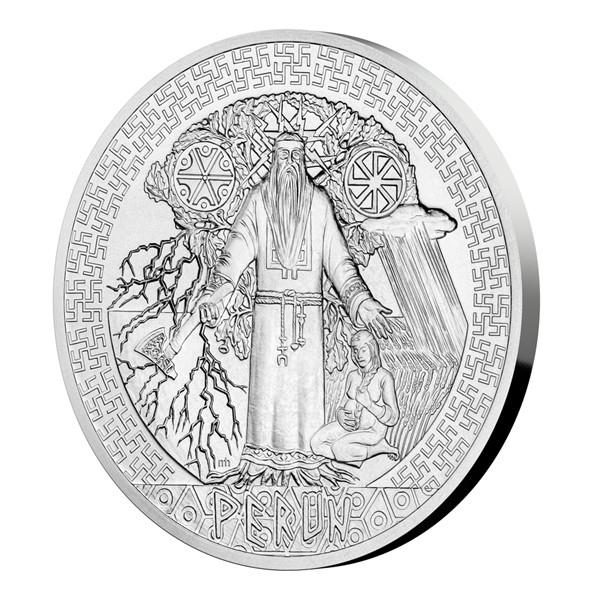 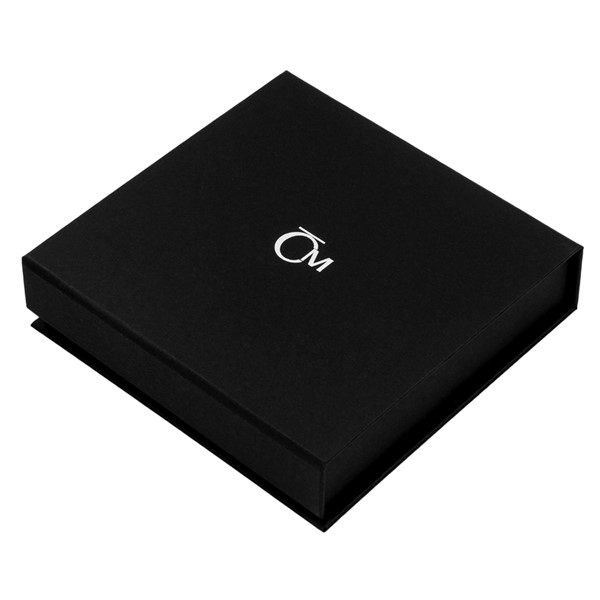 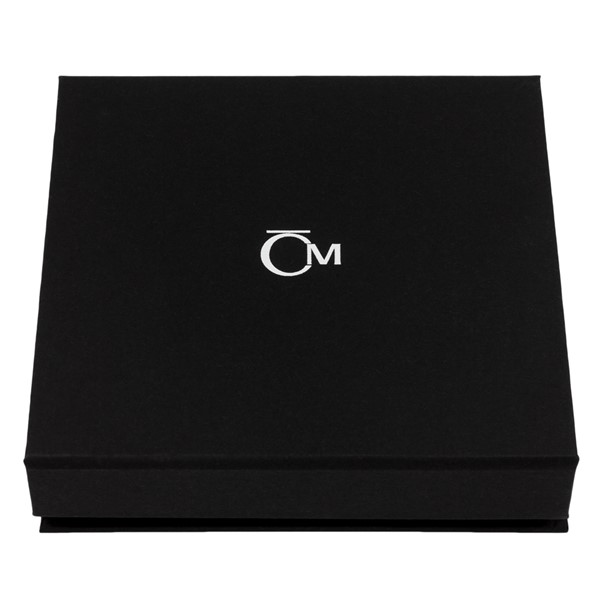 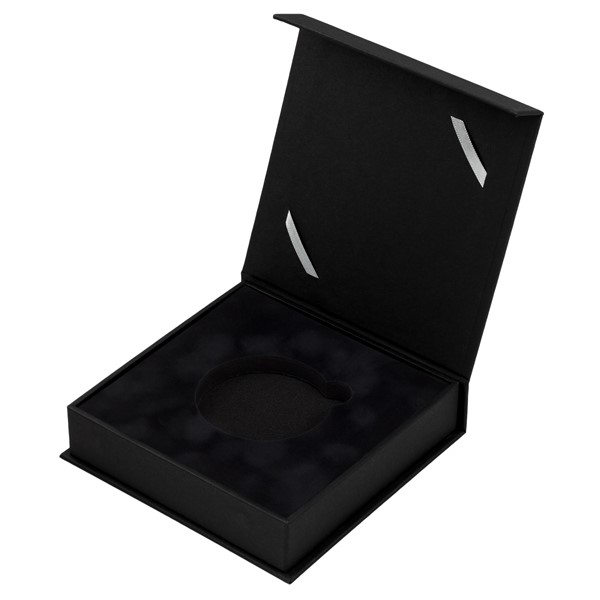 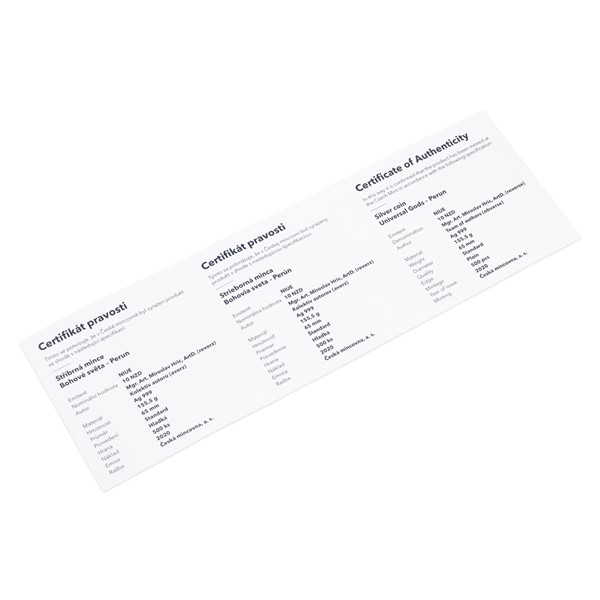 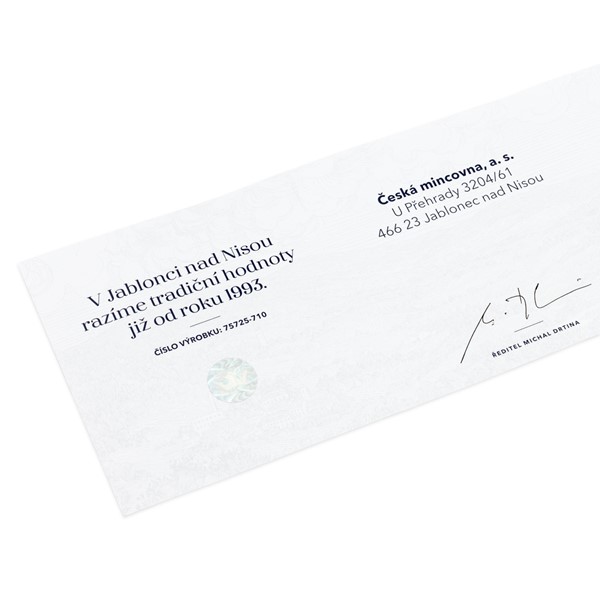 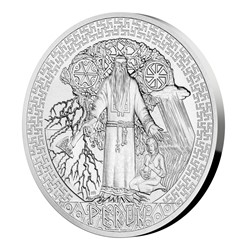 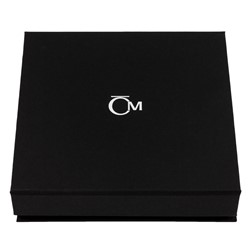 The Czech Mint pays tribute to the third ancient god - slavonic Perun – by issuance of the silver coin.

The Slavs knew a number of different gods – they worshiped some in the east, others in the south and others in the west. However, they worshiped Perun, who, thanks to his indomitable spirit and bravery, became the leader of the Slavic pantheon. The Lord of heaven and protector of the earth, ruler of storms, thunder and lightning - such is the most powerful god of our ancient ancestors. He is the guardian of the truth, the guarantor of the agreements, and a strict but just judge. He merely punishes perjury and ensures harmony in the world. However, he is irritable. During the war, he became the patron of warriors and took his fiery axe, which flies across the sky in the form of lightning (this is where the thunder lord's name originates - the verb perti means to beat). In times of peace, Perun is the god of fertility, and because the rain comes with a storm, it brings moisture to the harvest. The strongest tree in nature - an oak is dedicated to him.

The reverse side of the coin, created by the medal maker Mgr. Art. Miroslav Hric, ArtD., presents Perun as a noble bearded man. He wears a typical Slavic shirt and holds dreaded axe in his hand. There is lightning on his right, rain refreshing the harvest on his left and a pregnant woman kneels at his feet. Perun's figure merges with the oak trunk. Slavic symbols build an important part of the composition of the reverse side. In the crown of the tree there are thunderous signs and also a spinning wheel, which represents the sun; fern flowers which are a symbol of purity of spirit are then placed around the circumference of the coin. The so-called Perun flowers also appear on the obverse side of the coin, where they are accompanied by ornaments of Greek, Nordic, South American and Egyptian origin. The obverse side is common to the whole cycle of divine coins. Since the coins of the Czech Mint are issued with a license of a foreign issuer, the island of Niue, the obverse side also bears its necessary elements – the nominal value of 10 DOLLARS (NZD), the name and the portrait of Queen Elizabeth II. and the year of the issue 2020. 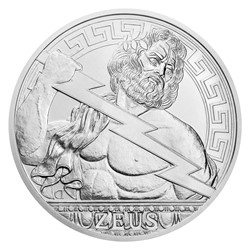 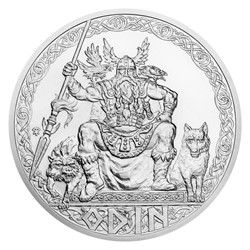 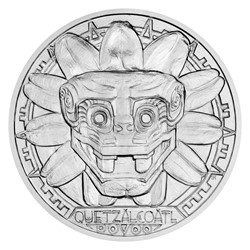 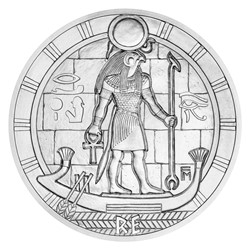 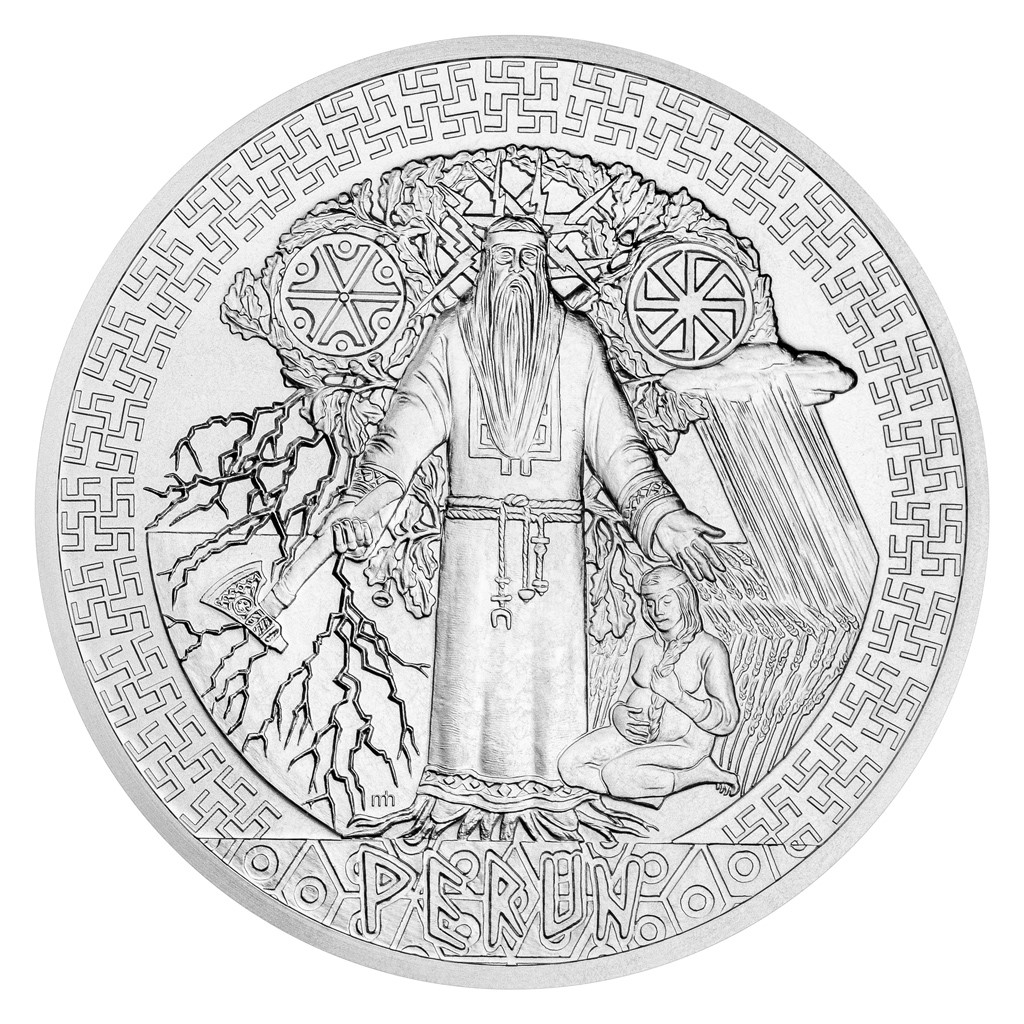 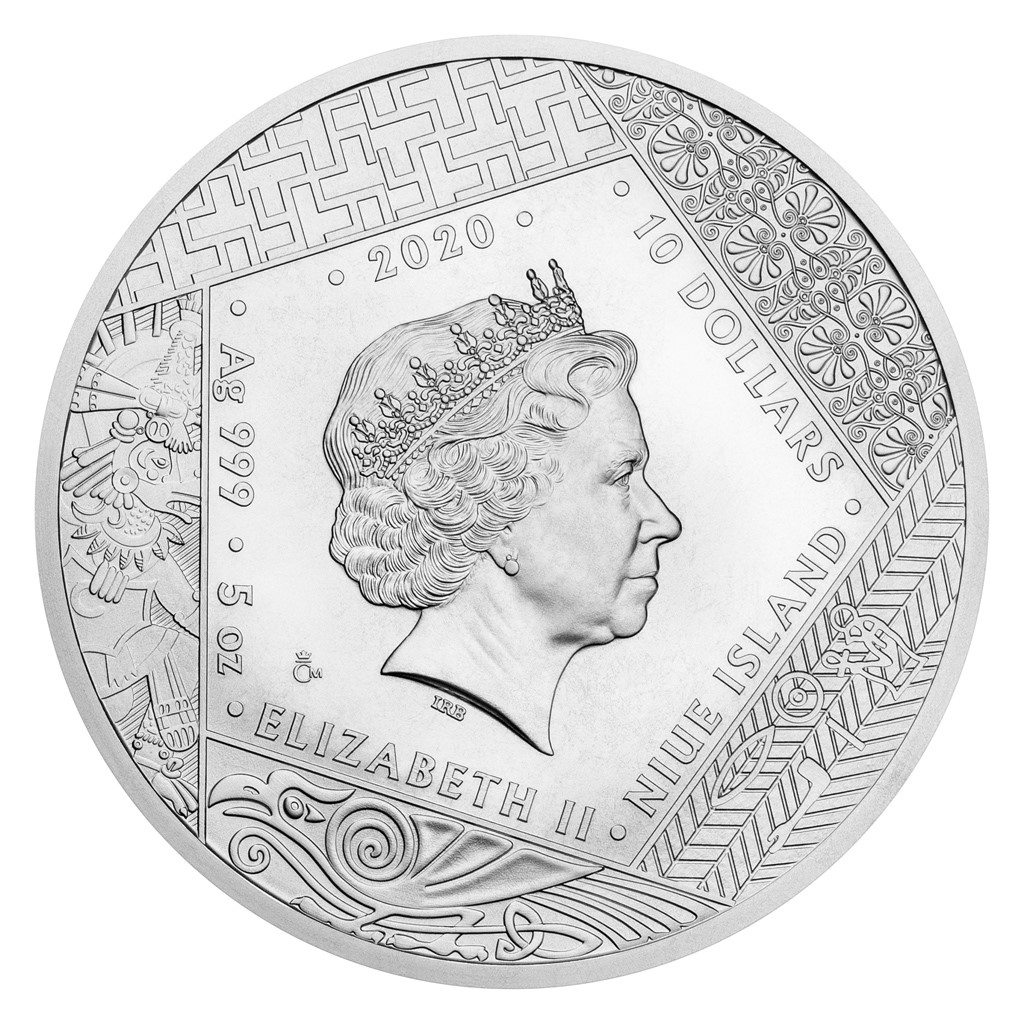 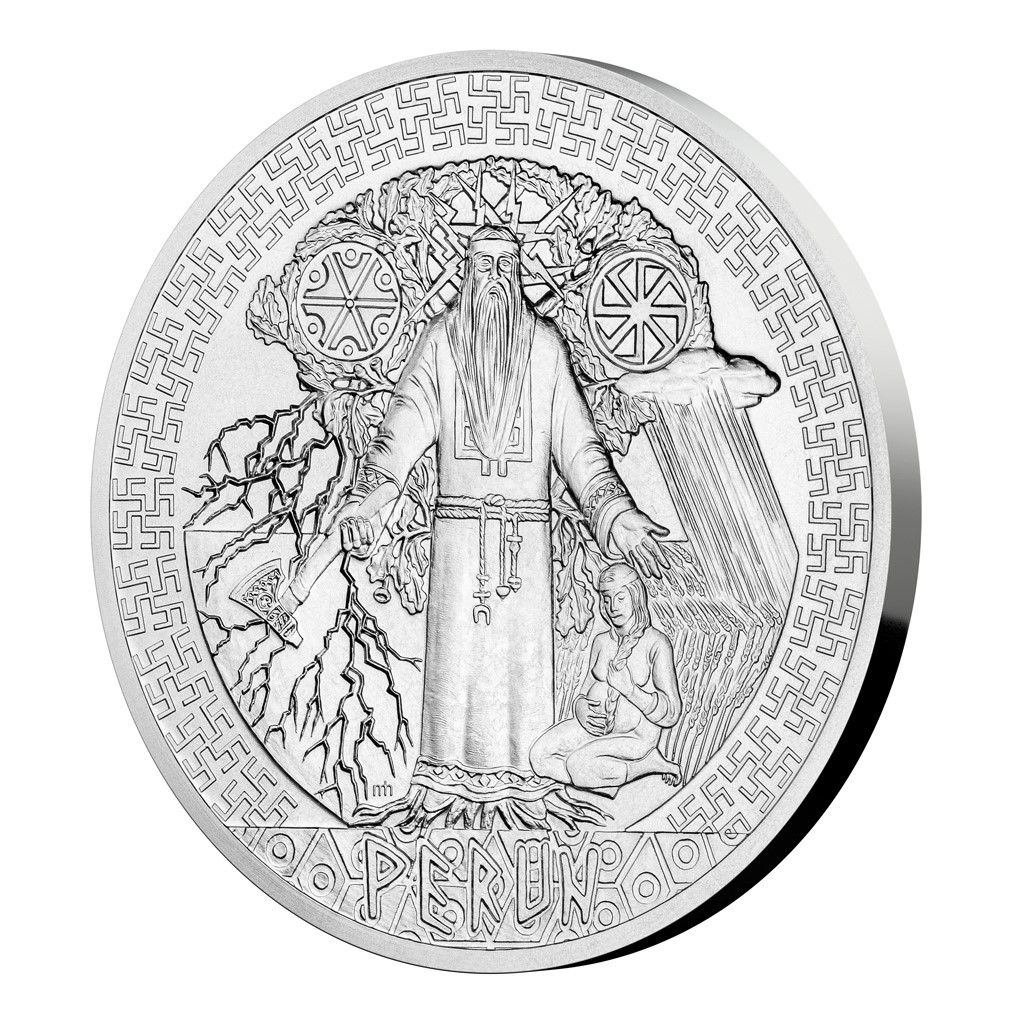 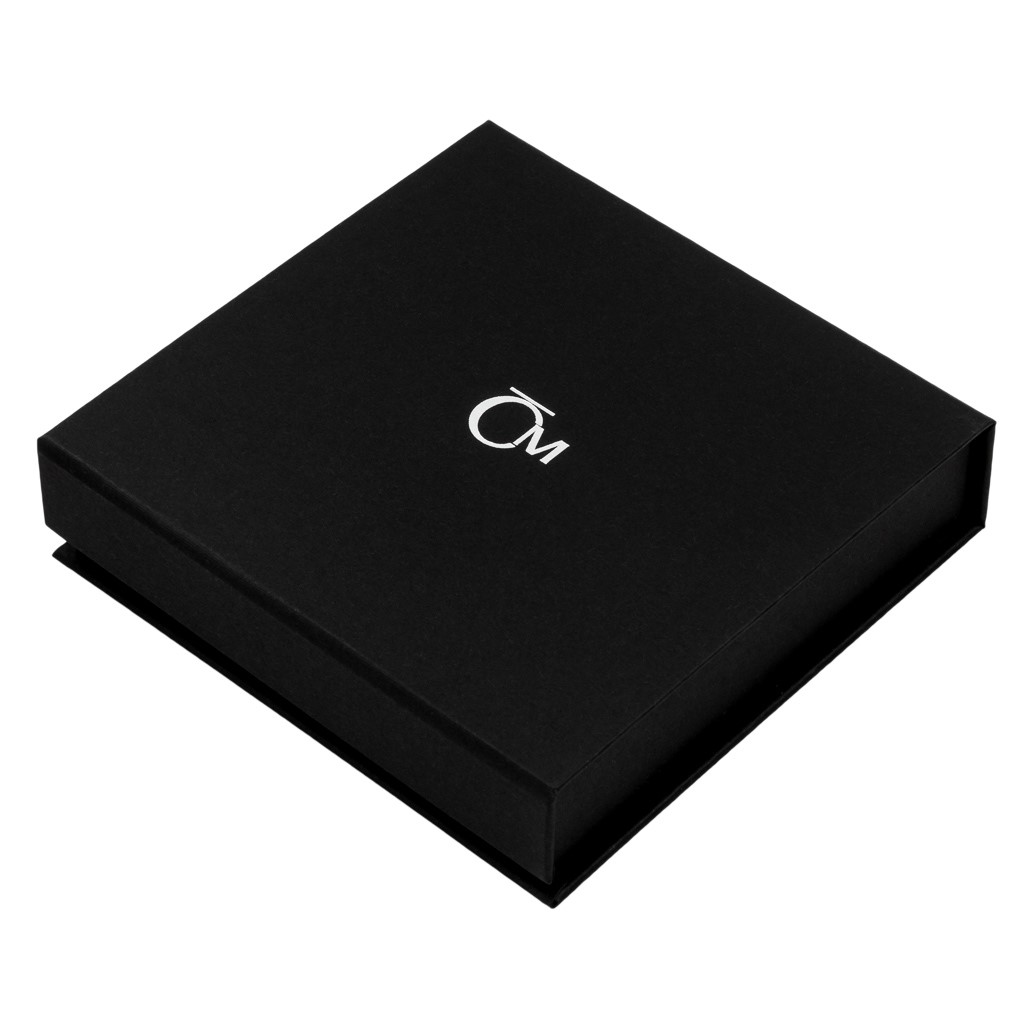 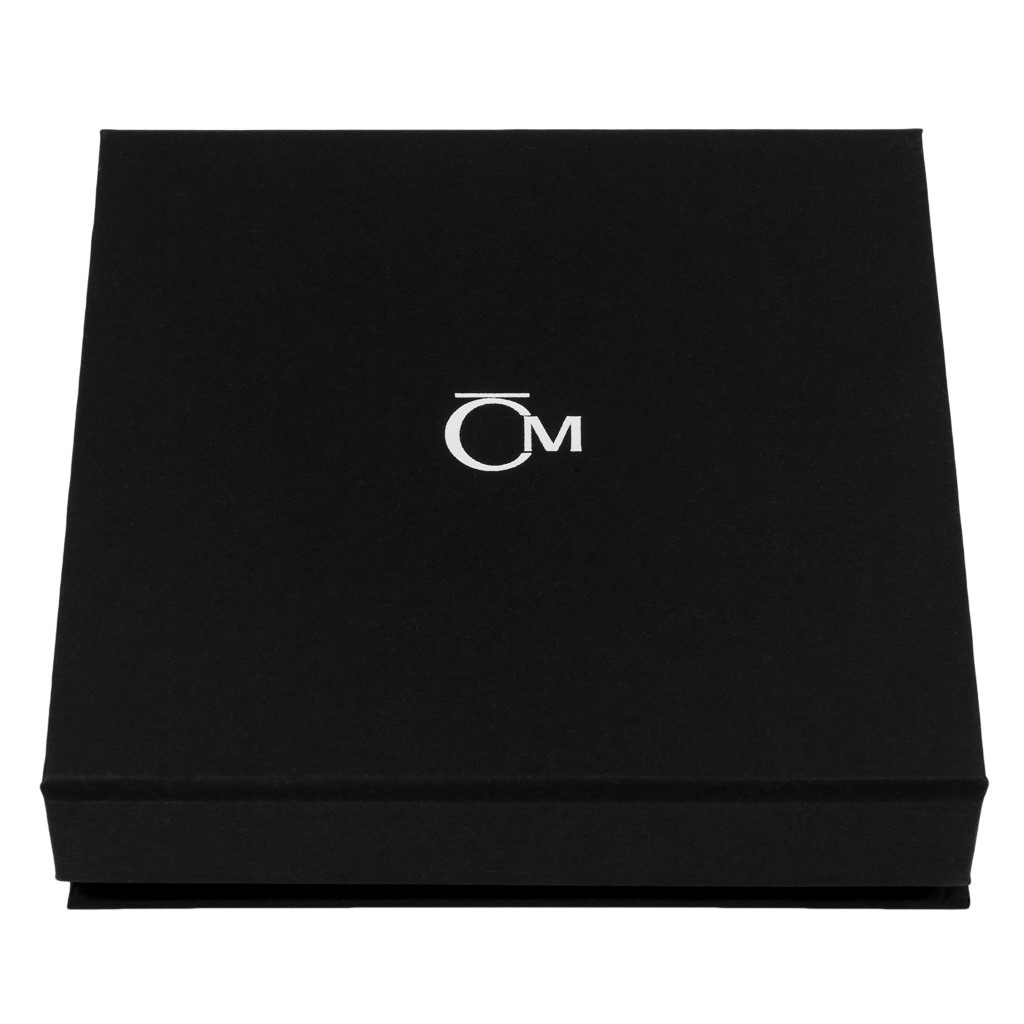 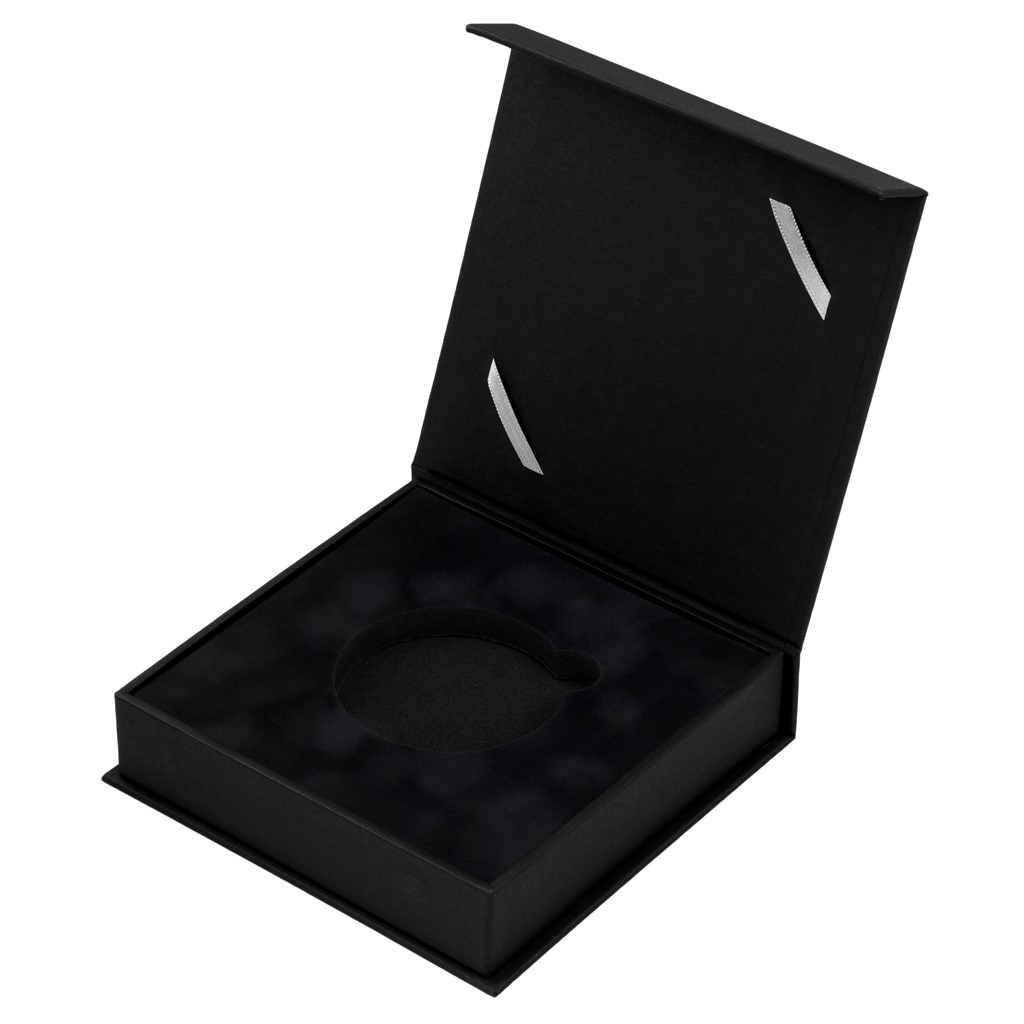 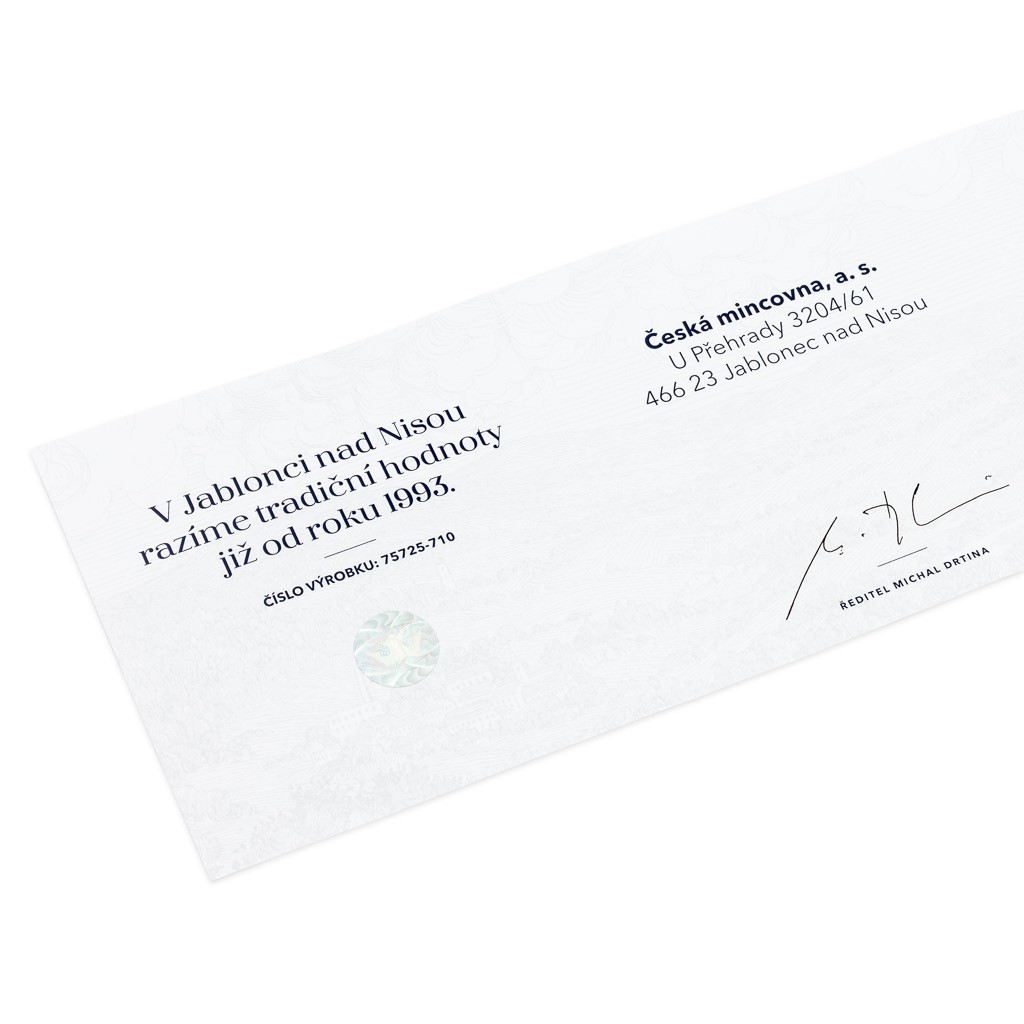 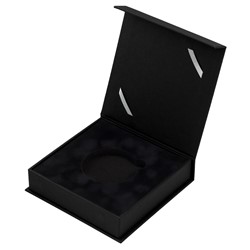 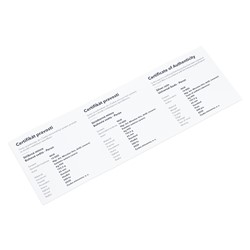 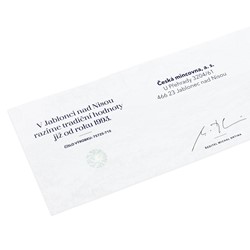